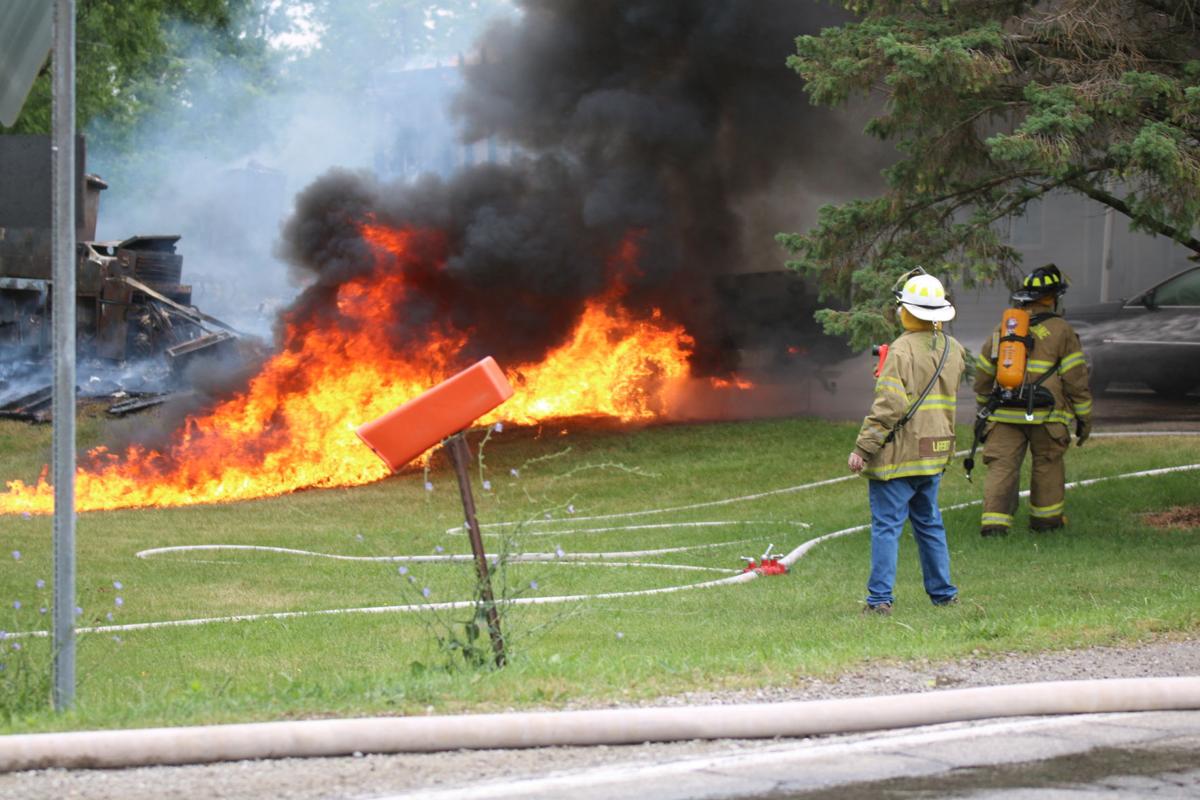 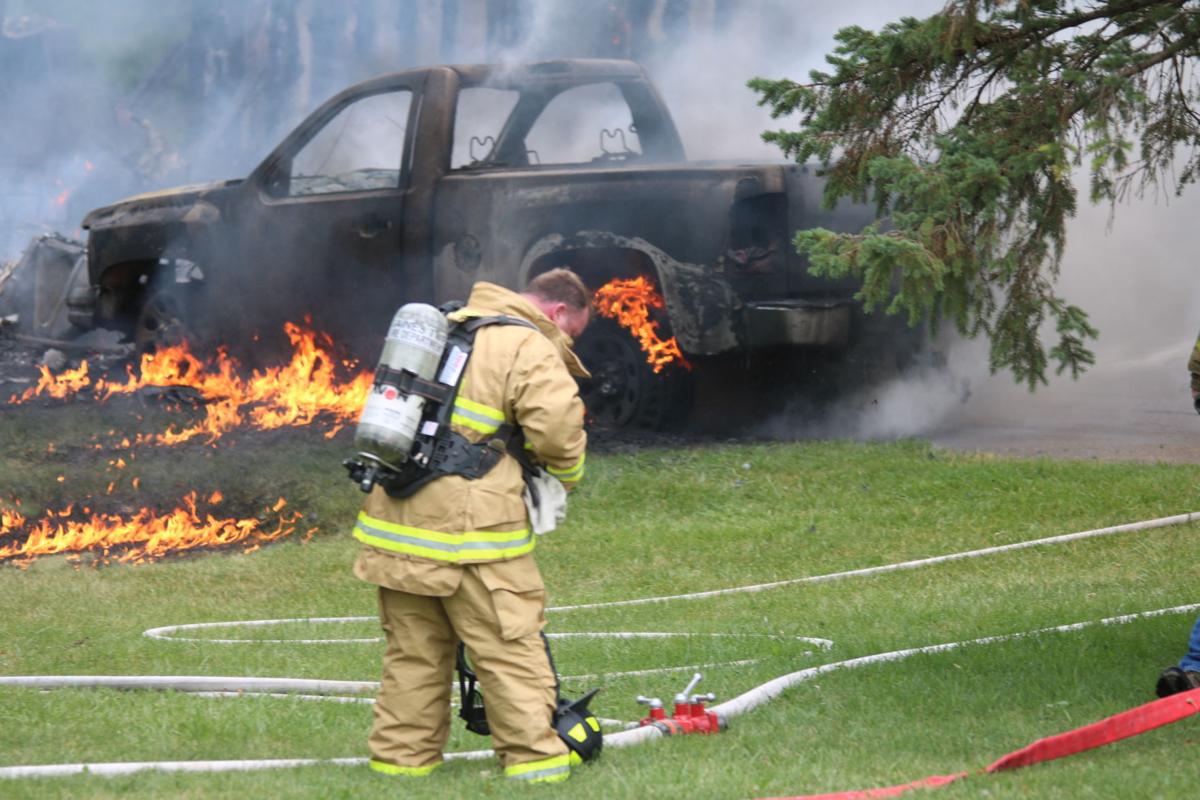 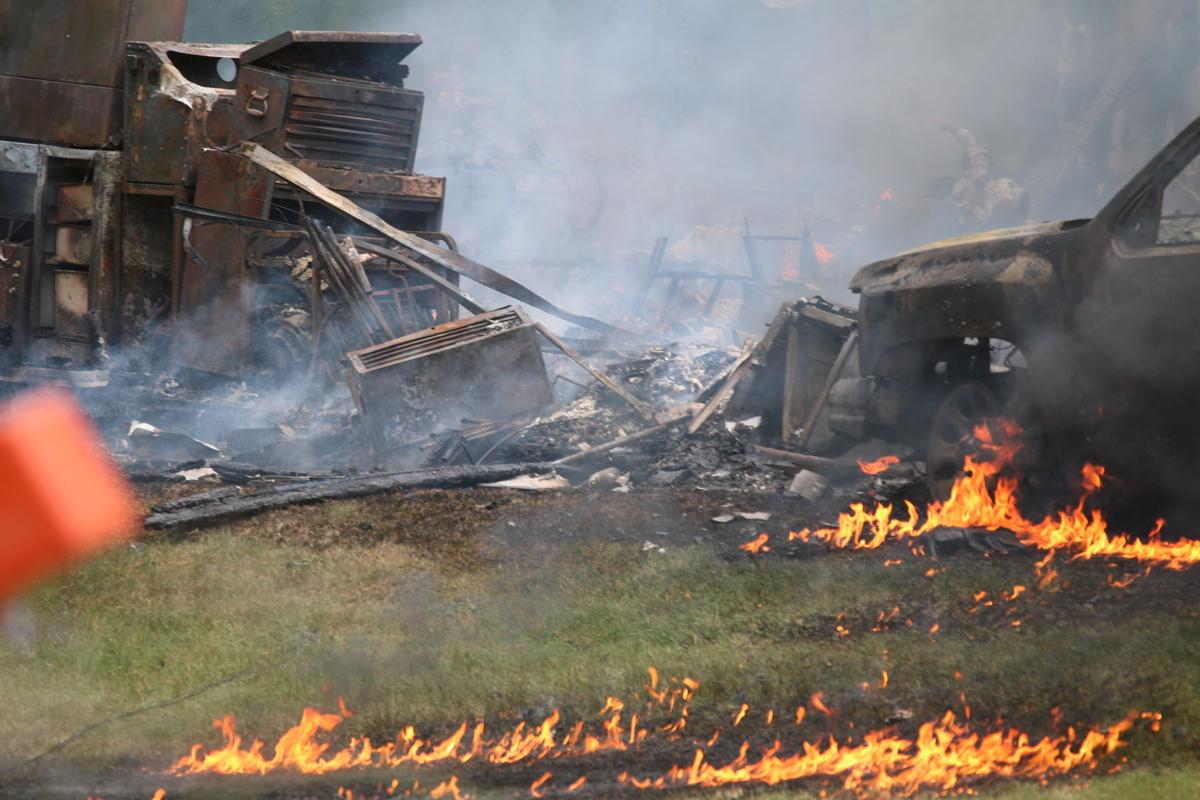 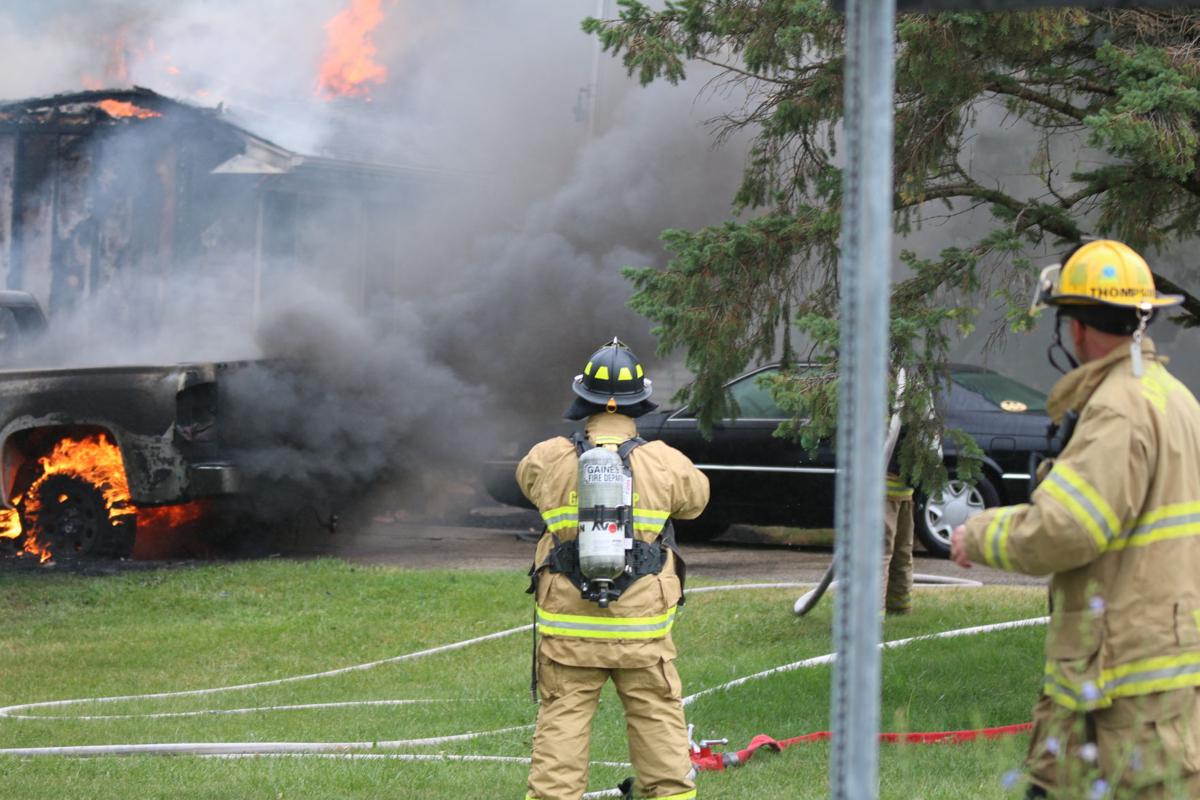 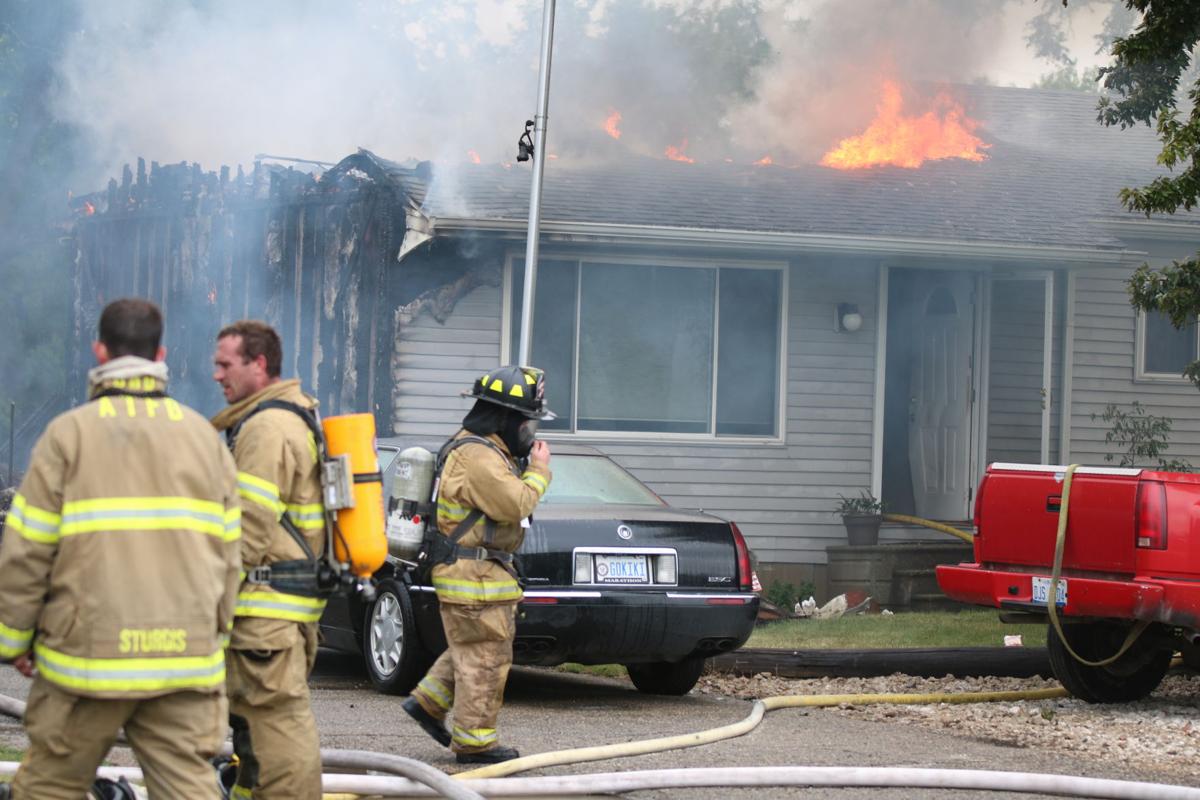 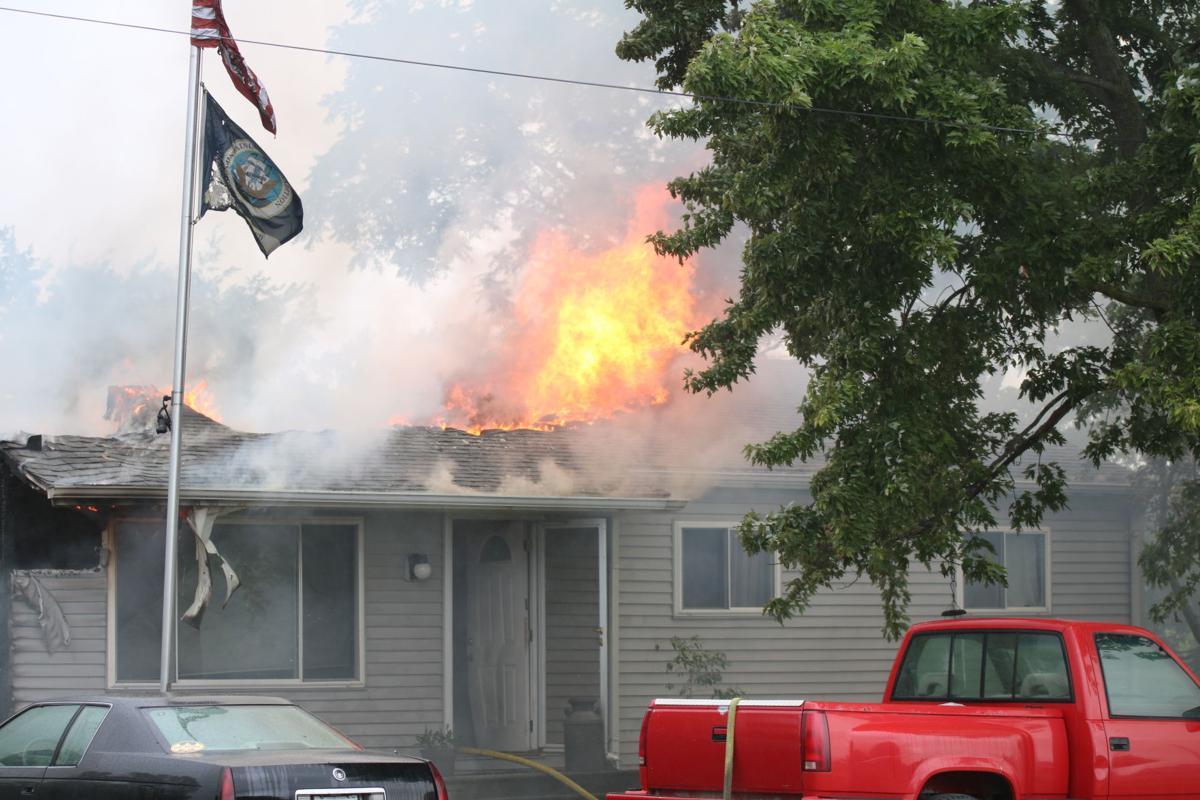 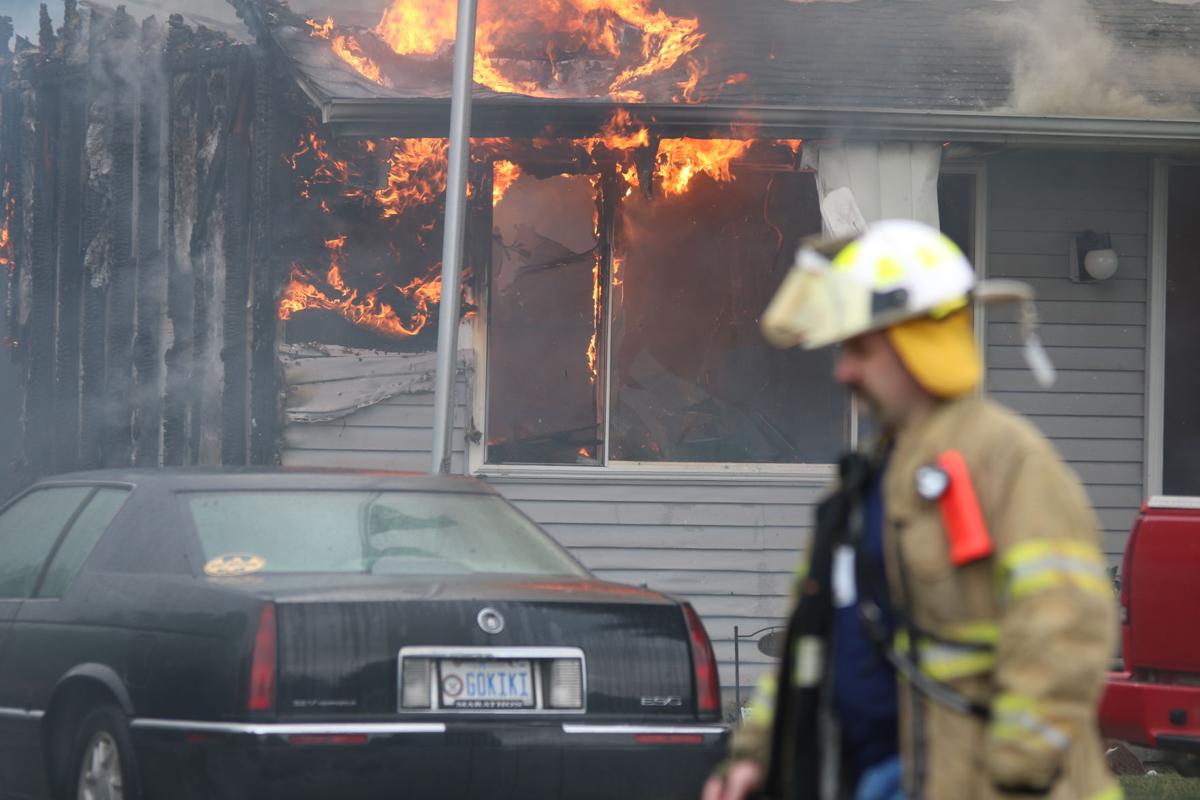 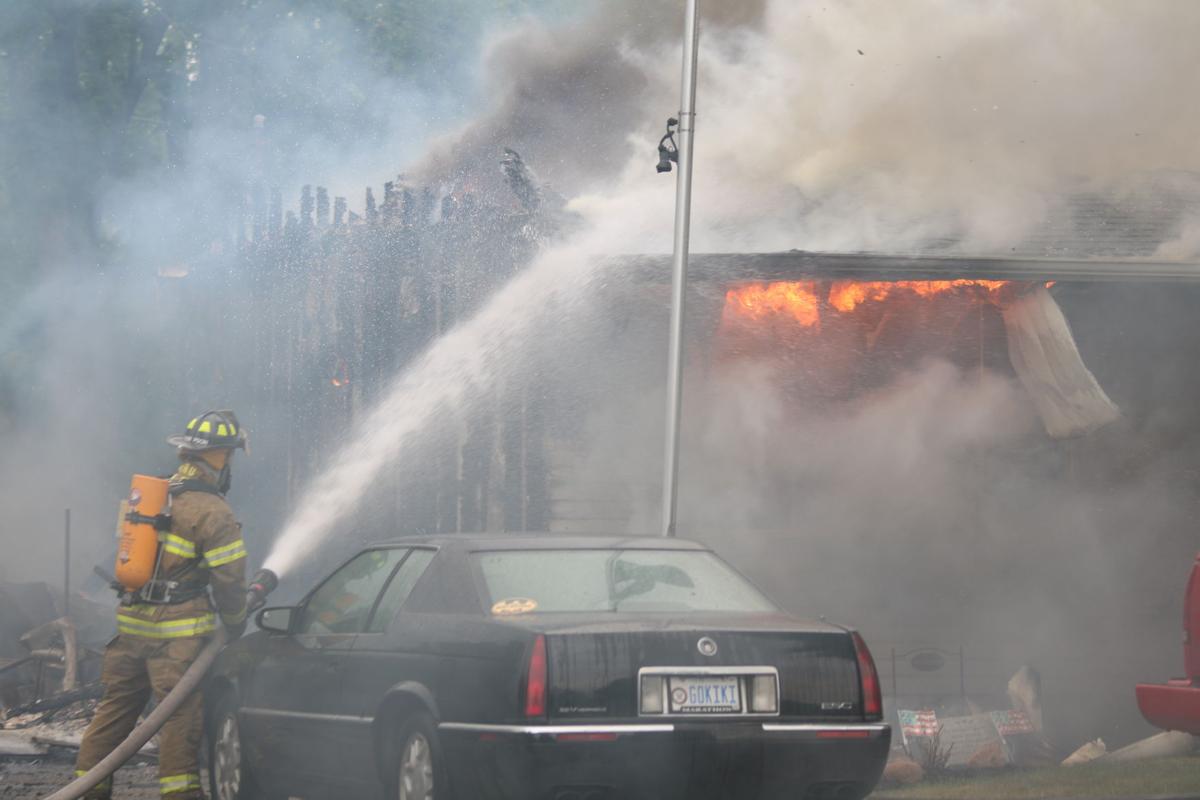 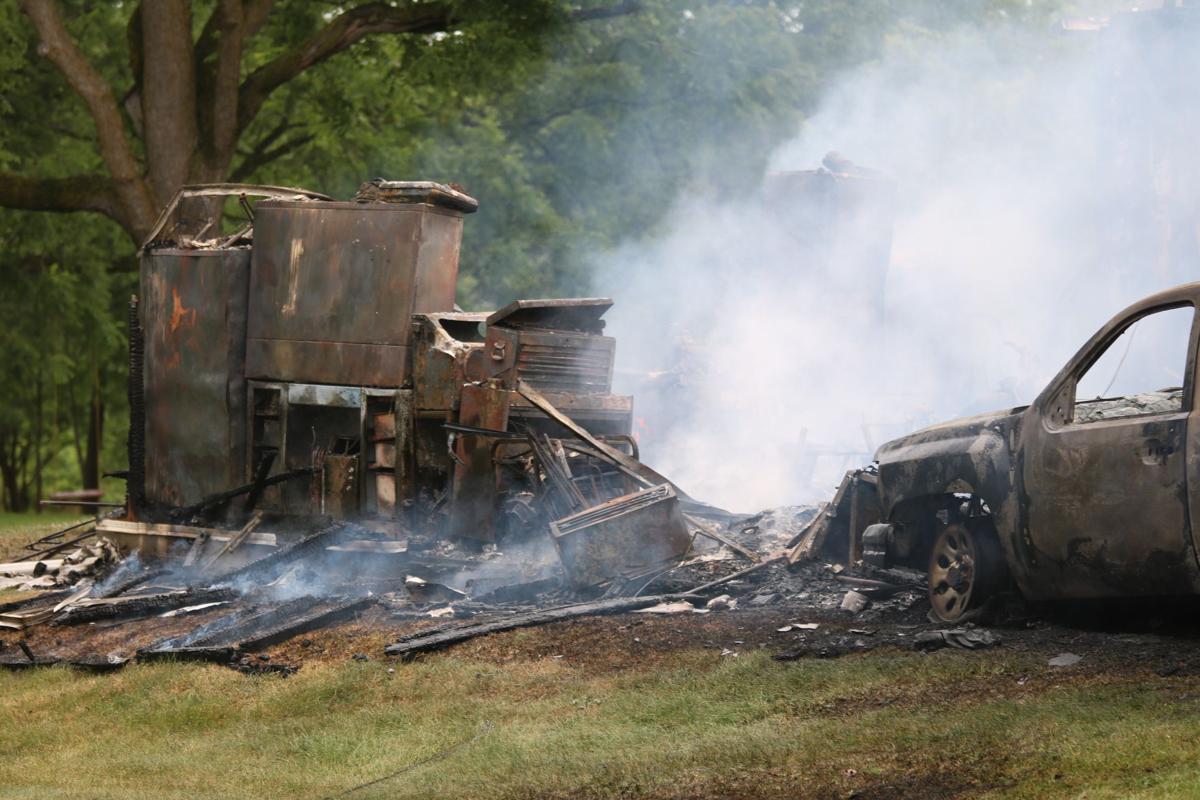 The fire is believed to have started in an attached garage, which sustained heavy damage. The fire spread outside to a nearby truck. At one point, the fire engulfed the entire truck and spread to nearby grass.

The fire spread along the roof of the house, destroying most of it.

Argentine Township Fire Chief Matt Lafferty said no one was home at the time of the fire. Firefighters had to wait until tanker trucks could bring enough water to extinguish the fire. Lafferty said the nearest fire hydrant was just over five miles away, at Linden High School.

The cause of the fire is unknown at this time.

According to a GoFundMe account, which has been set up at www.gofundme.com/terry-and-amy-brown-fire-relief, the family returned home from vacation to find their home destroyed by fire. All they have are the possessions they took on vacation.