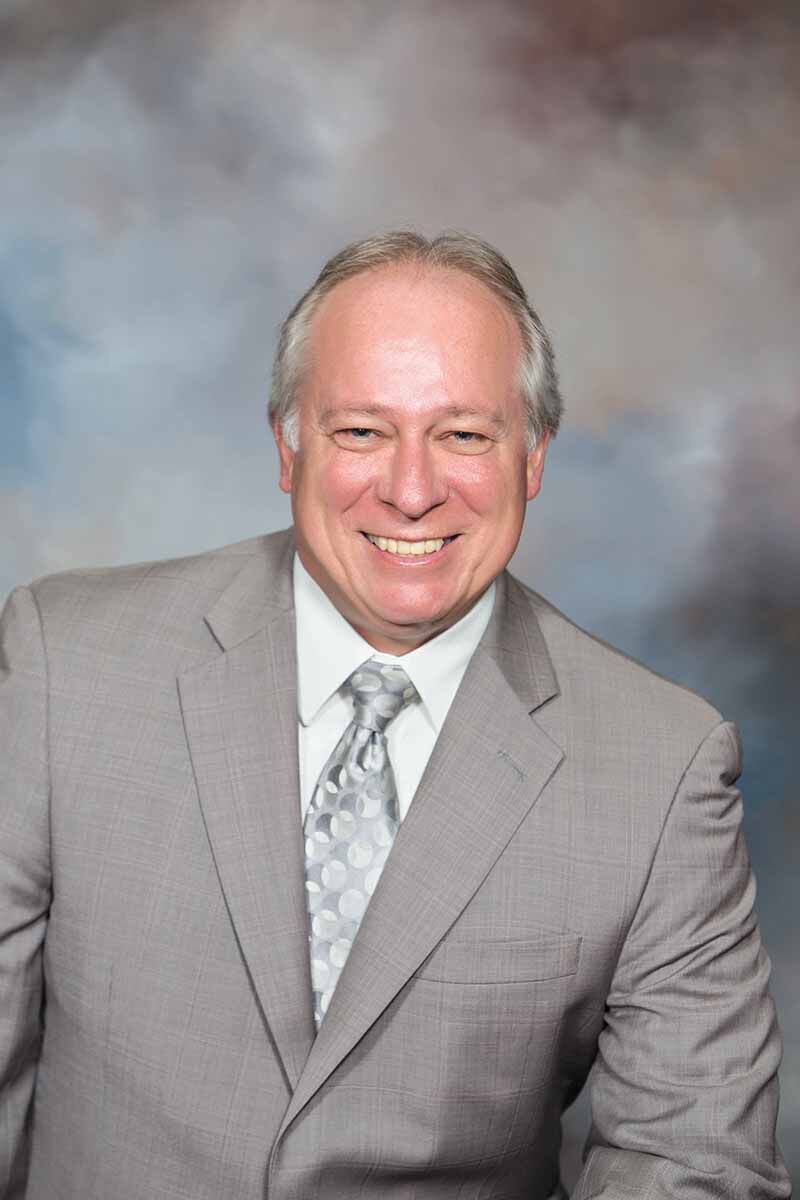 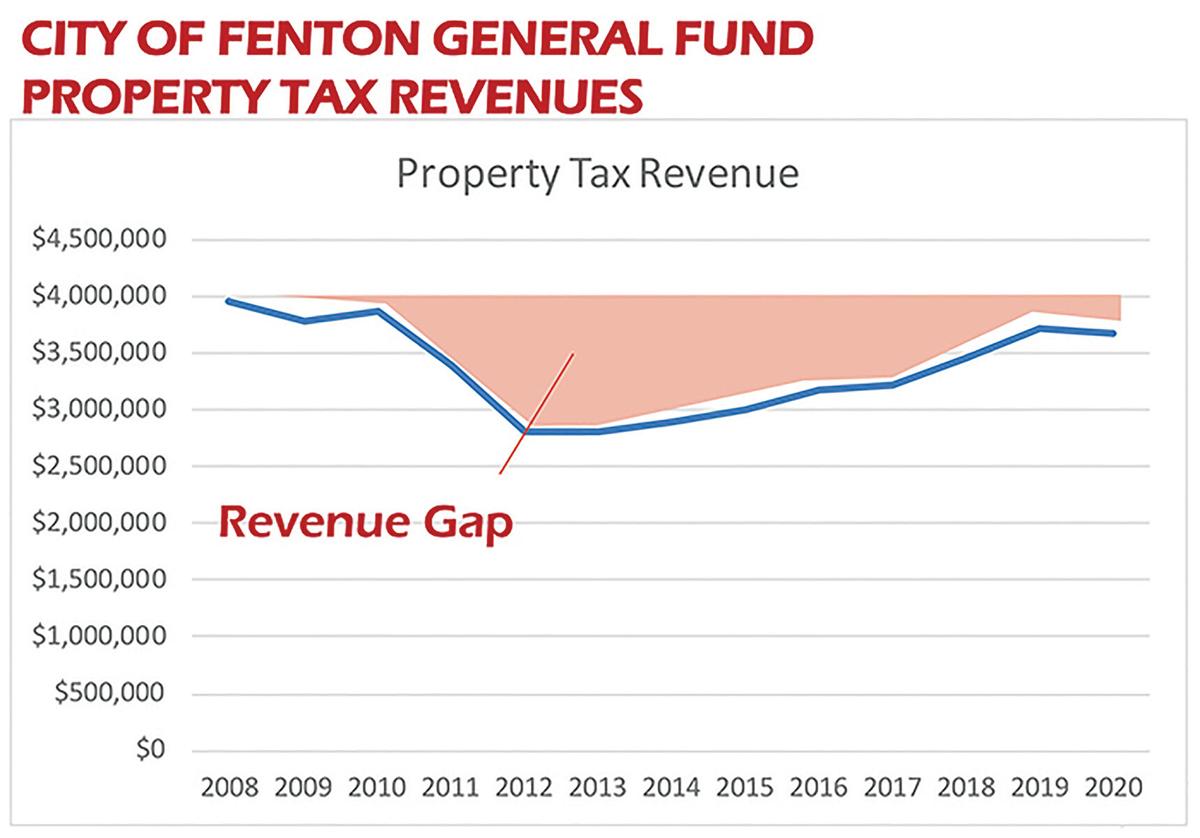 When it comes to things like our local street-improvement bond proposal, the city’s administration and staff have a responsibility – not just legal, but ethical – to not advocate for such measures to pass. Instead, we are here to ensure that the voters have a source of accurate information with which to make their decision.

It is in that spirit that we are compelled to correct the record with regard to the false statements made in the Hot lines of Oct. 27.

We appreciate the opportunity the Tri-County Times has given us to correct the record with this submission.

A series of six false statements related to the city’s local street bond proposal appeared in a Hot lines feature in the Oct. 27 edition of the Tri County Times and on TCTimes.com.

On Tuesday, Nov. 2, whether the bond proposal passes will be up to the voters, as it always has been. The following is the factual information in response to the statements.

(All statements appear as printed.)

Statement: I want our roads fixed – and maybe I’ll support the bond – but our population, property assessments and tax collections for 2020, 2021, 2022 are all-time highs. What exactly are they doing with that money?

Facts: This was covered in three public meetings the city held to discuss the proposal. As both charts above show, city property tax revenue has still not recovered from the dip initiated by the 2008 recession. While the city’s taxable values are still behind pre-2008 values, state law requires reduction of the city’s tax rate each year. You can see the funding gap (estimated to be at least $10 million cumulatively which will never be recovered) that the city dealt with by cutting jobs, outsourcing some services, and other methods.

Statement: It is totally disingenuous for Fenton leaders to keep pushing the same ol’ streets millage again, again and again.

Facts: As discussed in the three community conversation sessions and written about in mailings sent to every household in the city, this proposal is not the same as previous proposals. The main differences from the 2018 proposal are that the millage rate is much lower (3.5 vs. 5), and the proposal would get more money up front, improving more streets earlier in the plan before material and labor costs go up.

Statement: Get your ‘NO’ votes ready. Lacking any thought or effort to fix the roads, Fenton leaders are simply offering another millage proposal to put before voters. Guess they didn’t get the message last go around.

Facts: Again, as discussed in public meetings and mailings, the state gas tax simply does not provide enough revenue to do more than current maintenance, which includes snow removal and the filling of potholes. Federal money is not eligible to be used for neighborhood streets. Millages are how Michigan’s cities have been improving their streets.

Statement: From the folks who turned smooth Shiawassee Avenue into a washboard, ‘Give us money to fix your streets.’

Facts: Shiawassee was not smooth by any measure before it was repaired in 2021. A 2018 PASER rating conducted by OHM, the city’s engineering consultants, rated the street mostly as poor, or having a rating of 1-4 on a scale of 10. Also, since federal money was used for this main artery, it was done by an MDOT contractor whose contract was overseen by MDOT, not the city.

Statement: Anybody that votes for the new road tax deserves to pay higher property tax. You might be buying another $85,000 butterfly.

Facts: As previously reported by the Tri-County Times on May 4, 2018, the butterfly sculpture was purchased and the mini-park around it was developed with a private donation of $17,000 combined with funds from the Downtown Development Authority.