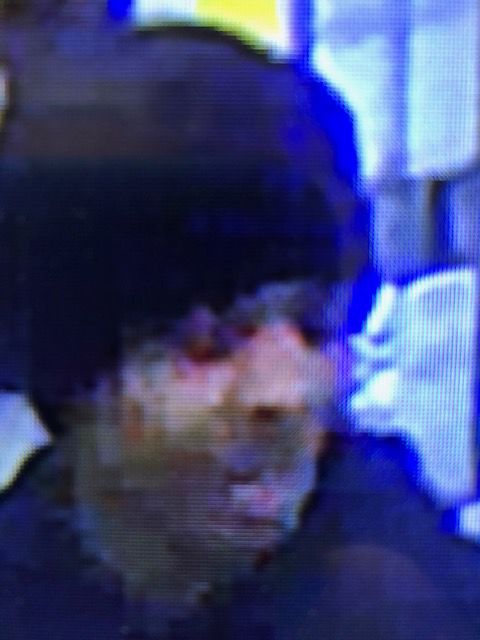 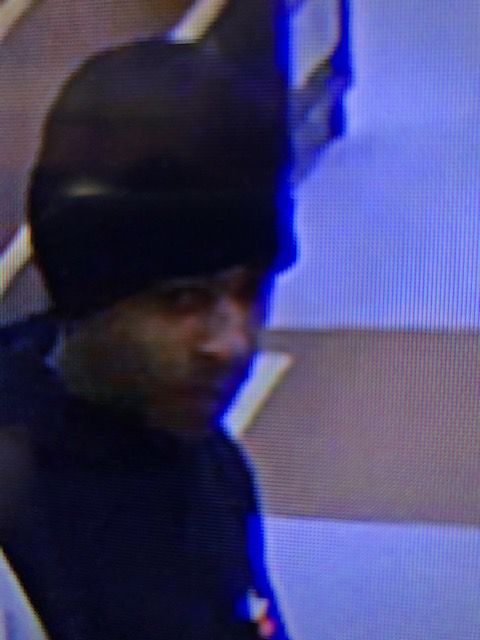 Three persons of interest are being sought by the Holly Police Department for passing counterfeit $100 bills in the village of Holly.

On Jan. 12, the pictured individual is suspected of passing bills to at least three area businesses in the N. Holly Road area. Note that all of the bills have the same serial number and have a white strip on the backside of the bill.

According to Holly Police Chief Jerry Narsh, those who pass fake bills will usually try to make a purchase for a small amount in order to get a large amount of change to "launder" the bill and get clean currency. They will often attempt to pass them at a busy time or when there are several customers waiting to rush a cashier.

Video surveillance indicates the pictured suspect was assisted by two black females, a younger woman with long braids and a second female in her 40s, heavy set and wearing a wig. All three suspects entered a white possible Ford Explorer (pictured) and drove away from the area.

If you believe you have been victimized and have a bill in your possession, call the police department that services your area and file a report. If you have information about the crime or the identity of the suspects please call the dispatch center to speak with an officer at (248) 858-4911 or the Holly Police Department at (248) 634-8221.