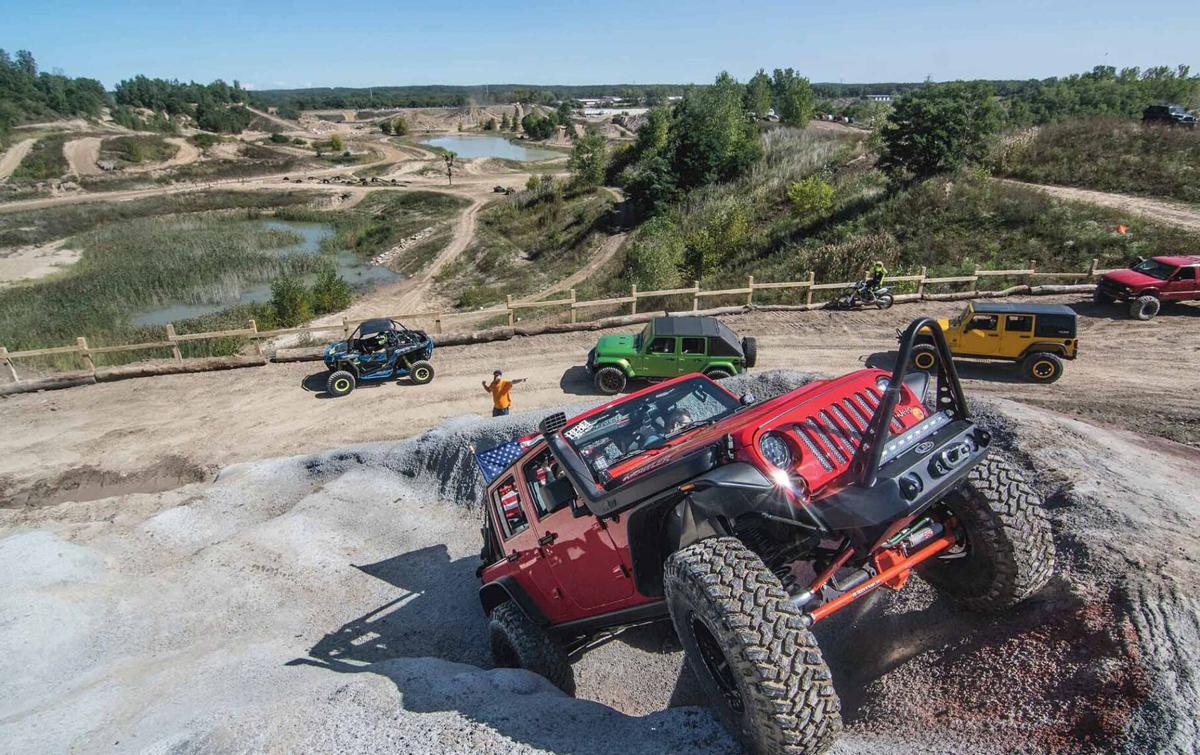 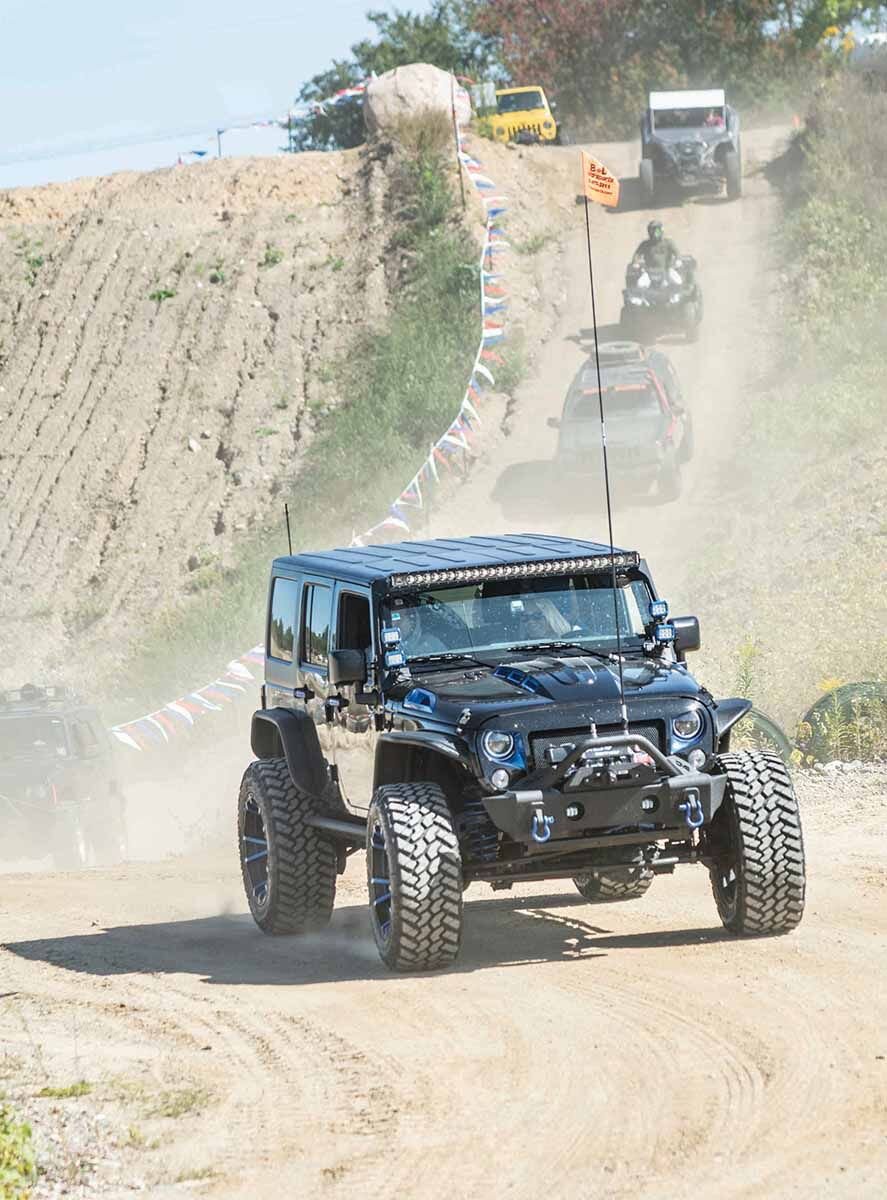 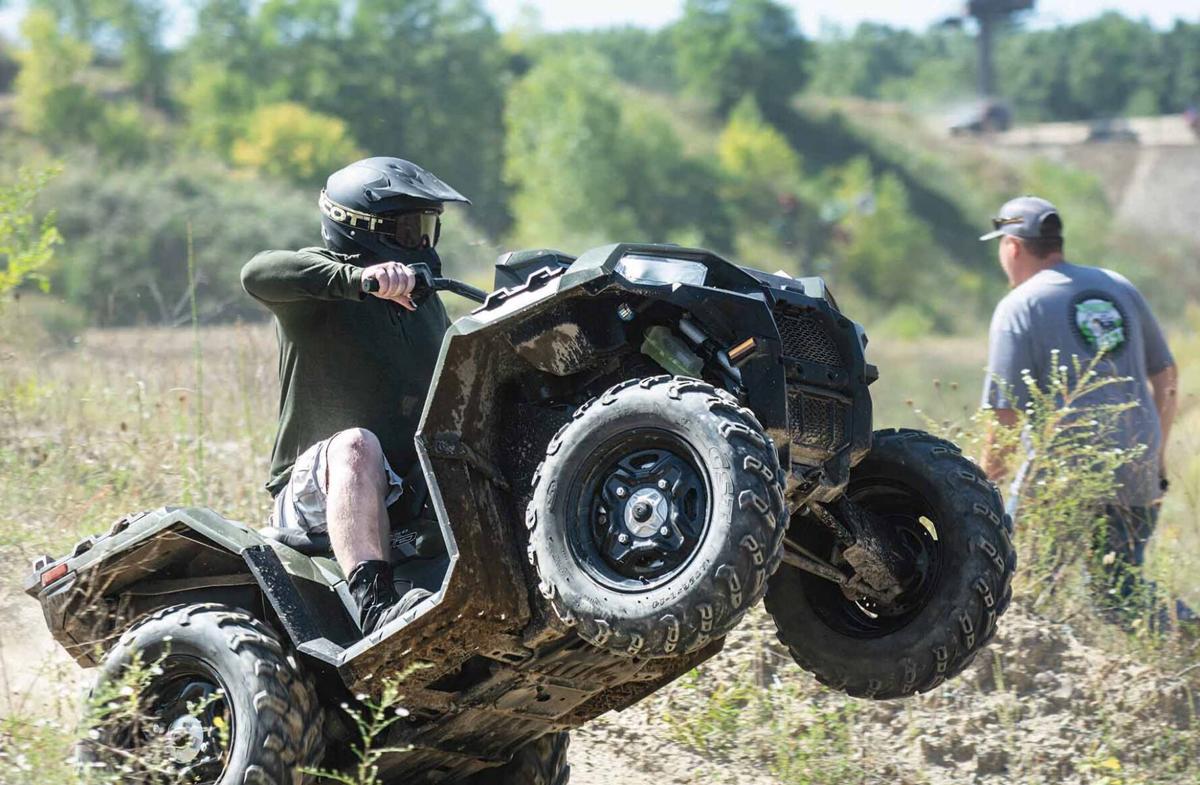 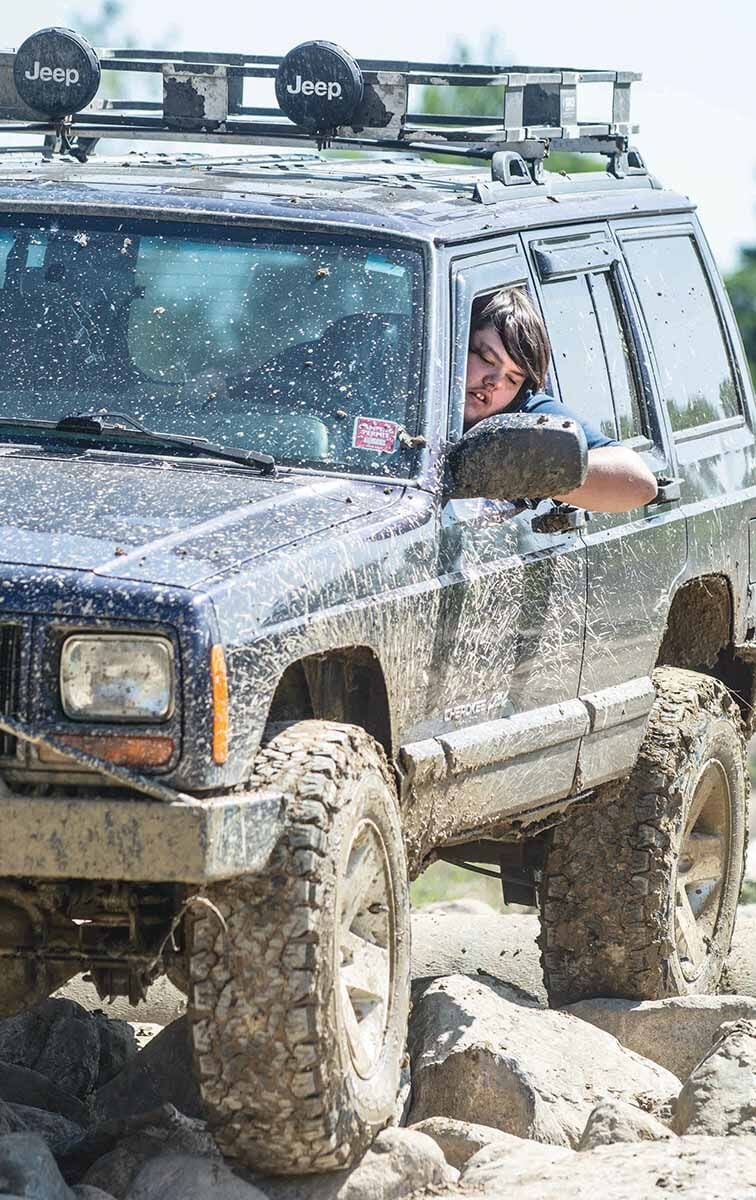 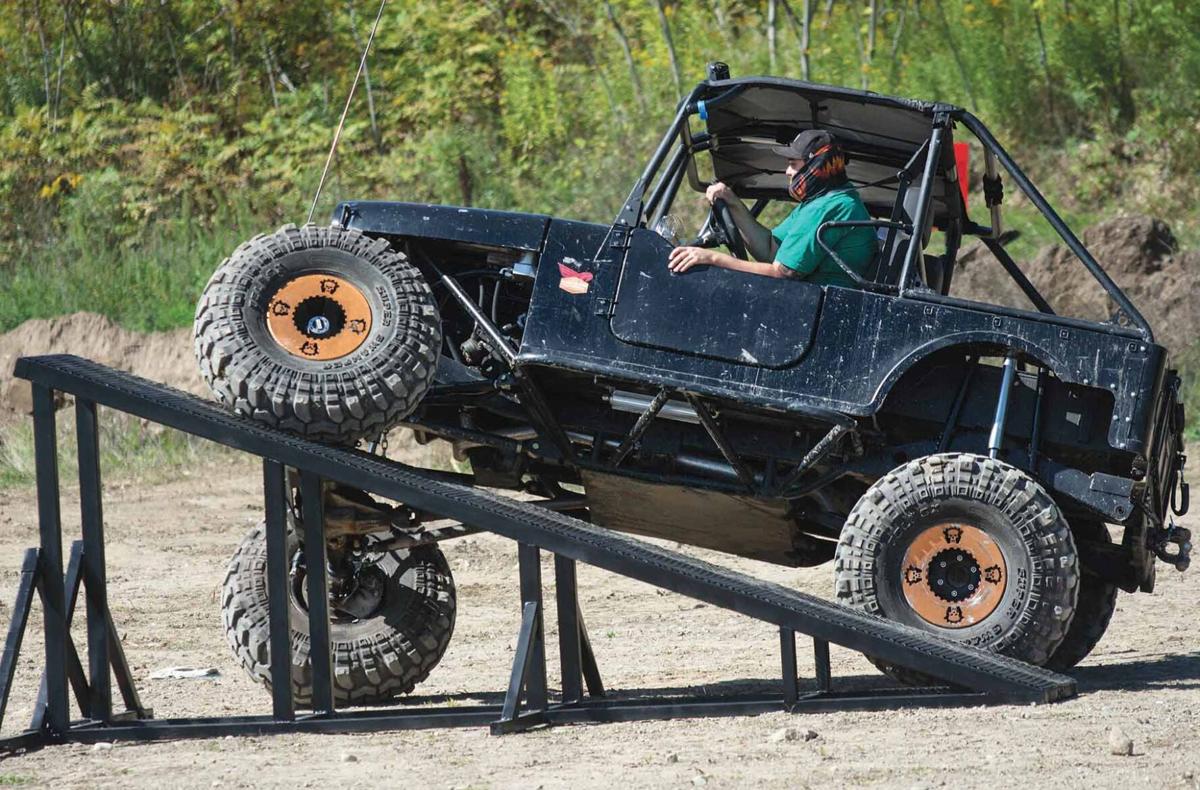 Drivers test the articulation, or flex of their vehicles’ suspension, on this ramp positioned near Mt. Magna. 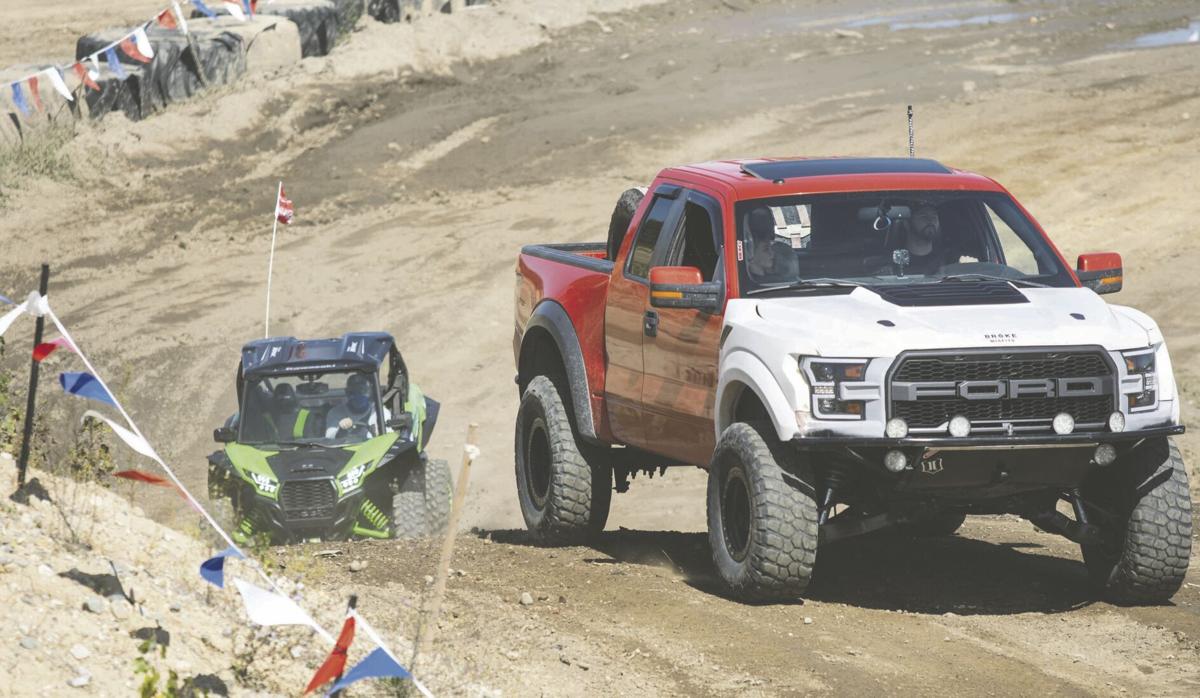 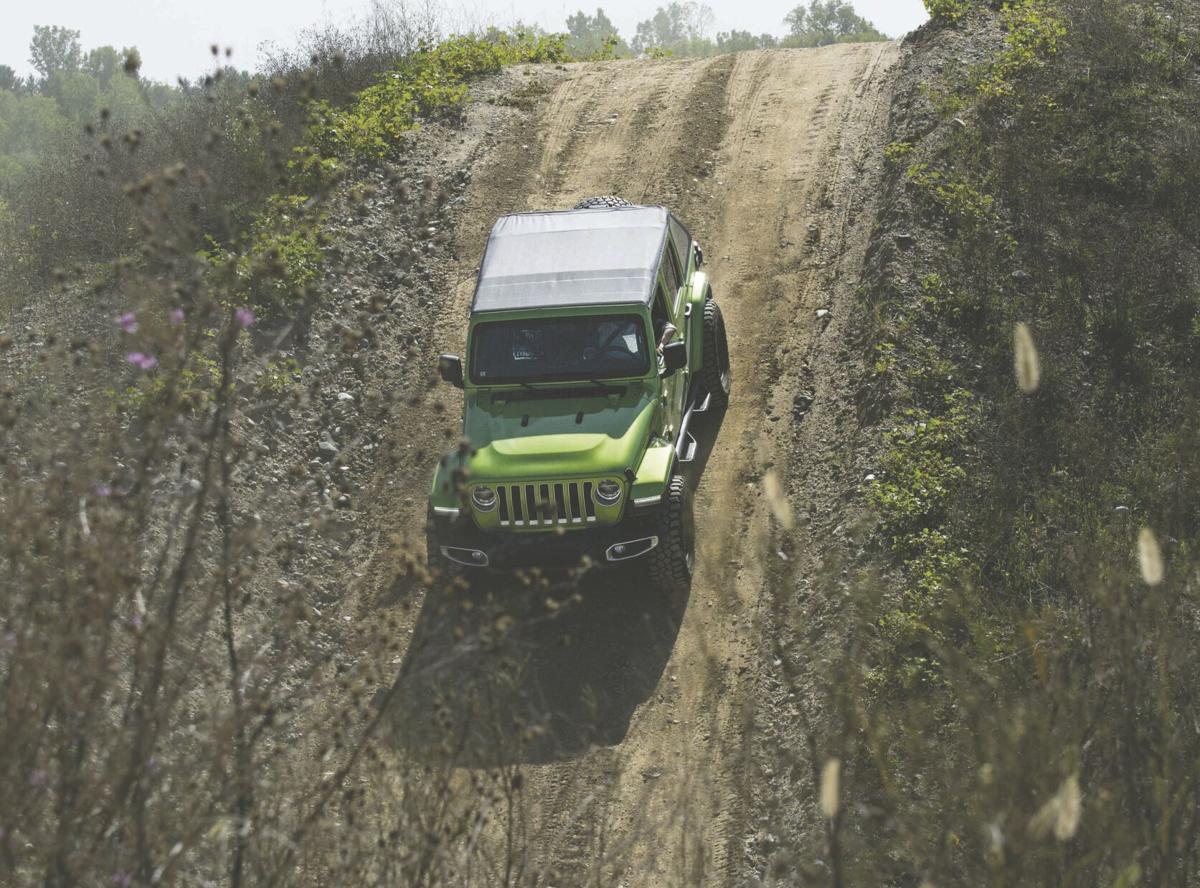 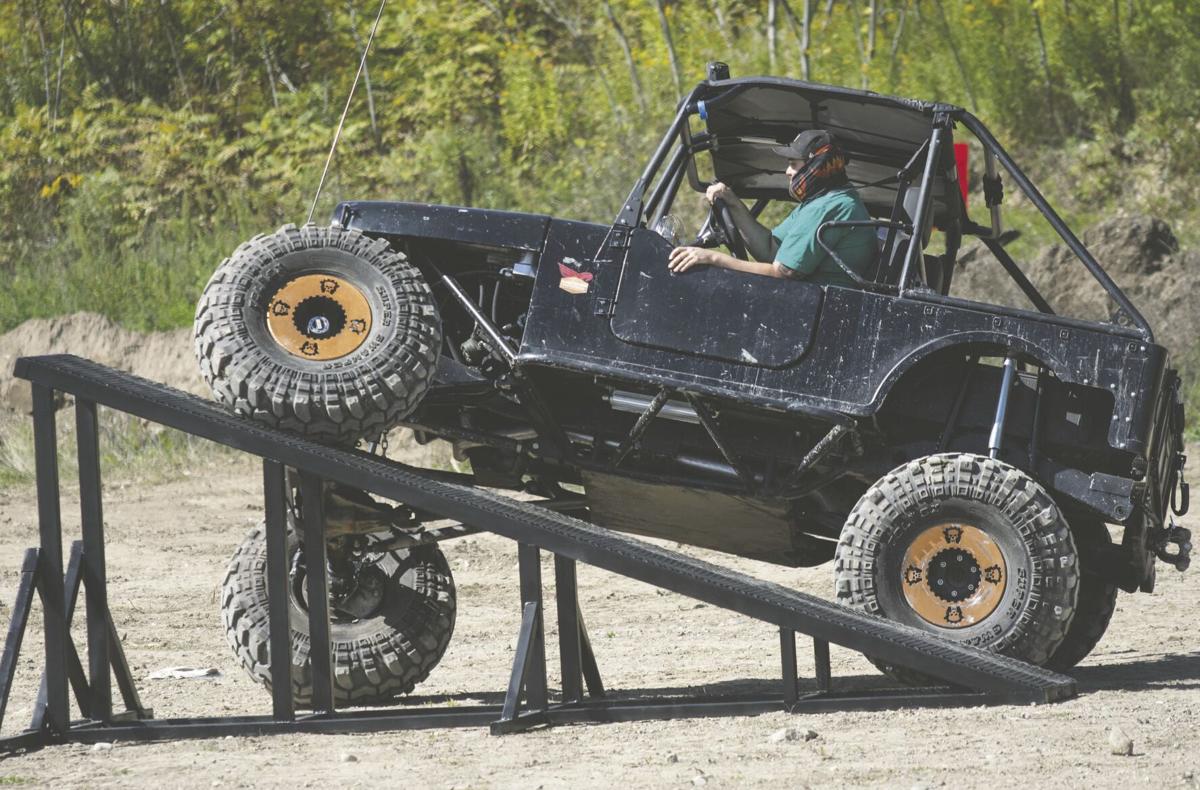 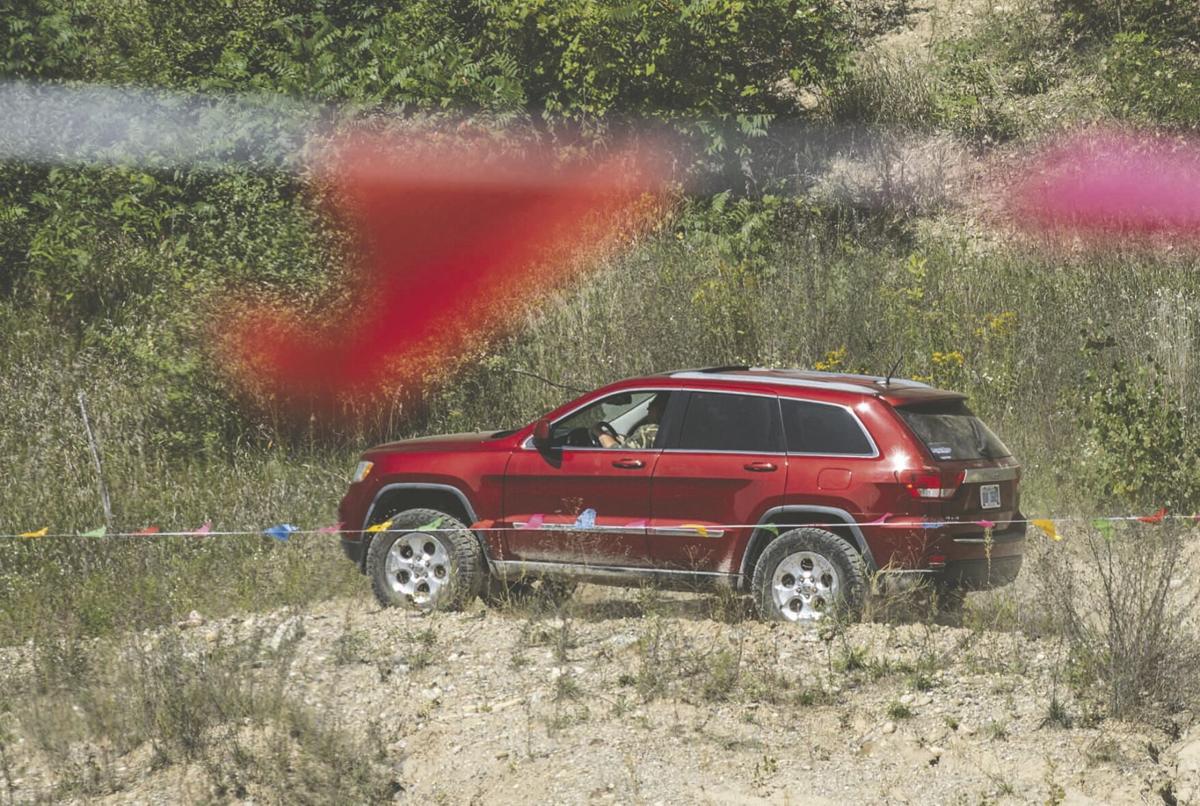 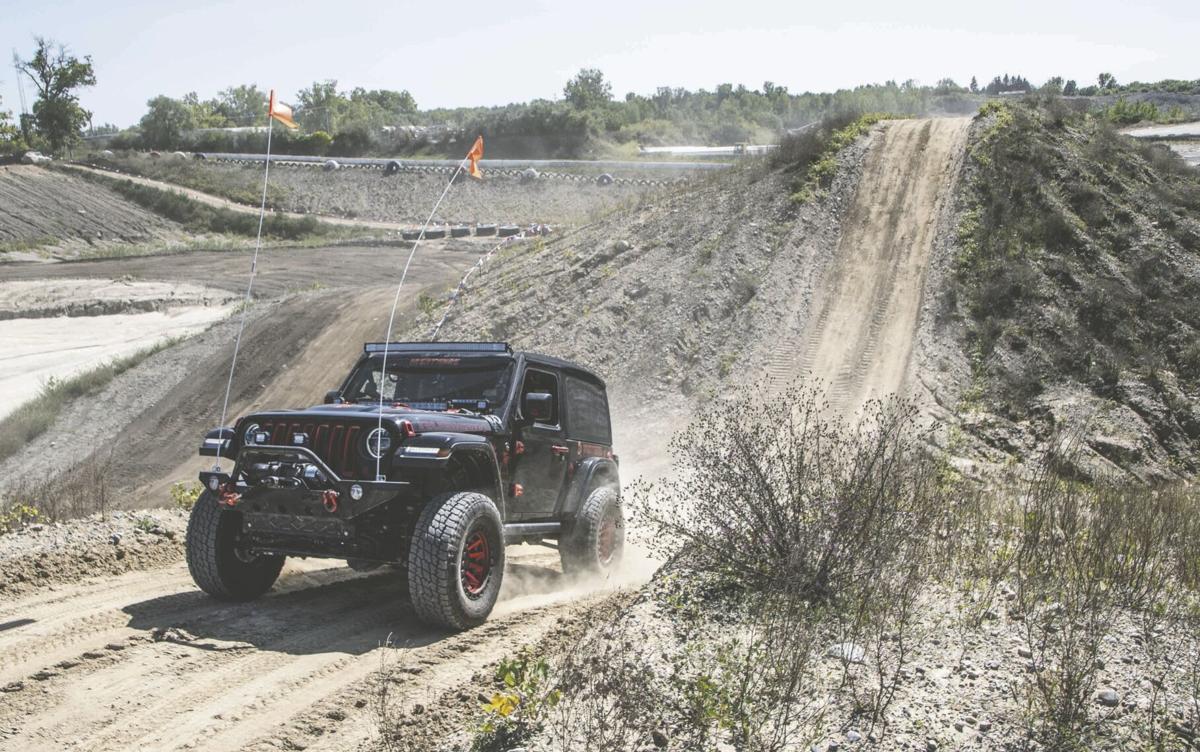 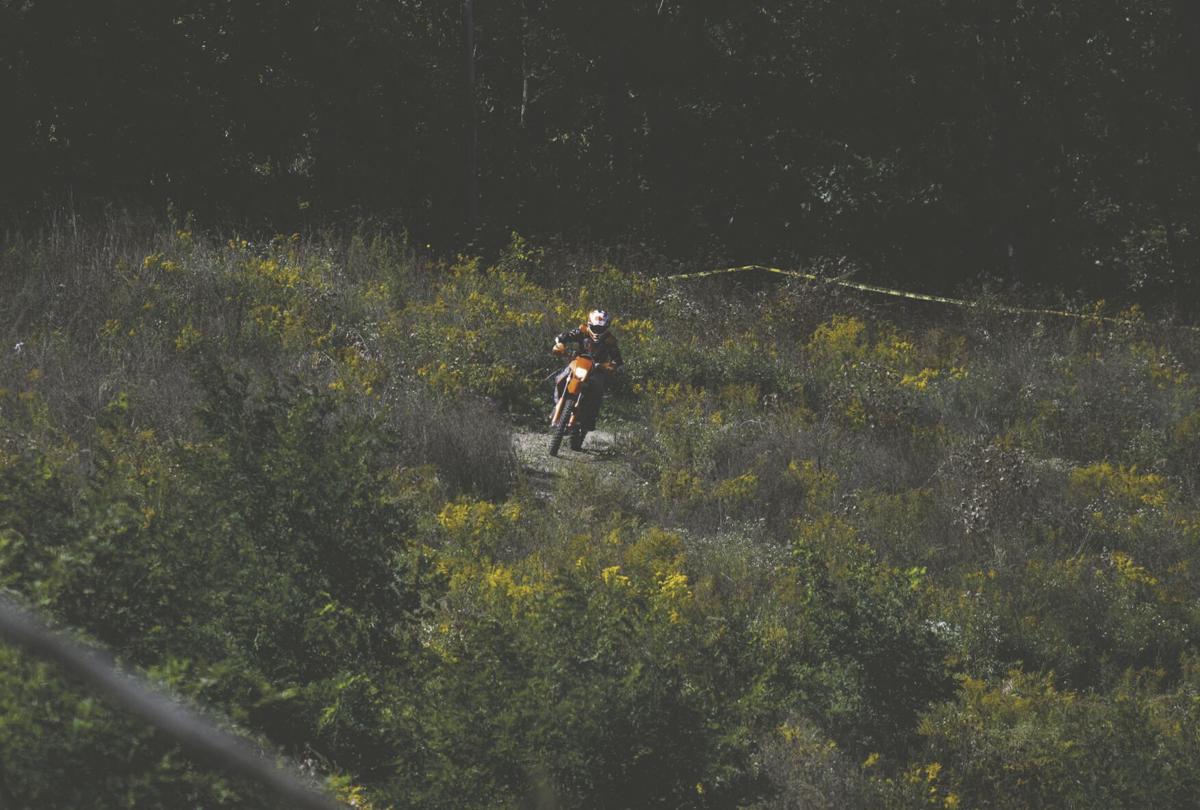 Drivers test the articulation, or flex of their vehicles’ suspension, on this ramp positioned near Mt. Magna.

It’s been a more than decade-long dream project, with an initial test event in 2014, revealing a robust interest in a local off-road park. “It took many years of a lot of hard work by everyone involved,” said Melissa Prowse, supervisor of Planning and Resource Development for Oakland County Parks and Recreation Commission (OCPR).

There have been several events held at the park already, including Detroit4Fest and a ribbon-cutting ceremony last week. But now, this park is open to the public.

The Holly Oaks ORV Park is built and shaped from former mining operations in Groveland and Holly townships. This park will be operated by OCPR under a use agreement with the Michigan Department of Natural Resources (DNR), which owns the site.

According to OCPRC Executive Officer Dan Stencil, it was made possible by the cooperation of four government entities — both townships, the OCPRC and the DNR.

There are 113 acres available for driving now, while the remaining aggregate mining operations finish in the Holly Township property. When that land becomes available for development, the park will grow to 235 acres. This will be the first motorized park in the OCPR portfolio.

According to OCPR, Oakland County has the highest concentration of registered ORV owners, with no legal place to ride or drive near home, making this a prime location.

Samuel’s is the first of 500 vehicles

allowed to register at the park including quads, side-by-sides, dirt bikes and include street vehicles like Jeeps. While used to driving several hours or even across the country for off-road opportunities, he’s excited about an option 23 minutes from home.

Admission is $15 per off-road vehicle (ORV) and each must also have an ORV sticker and trail pass, which cost $36.25 combined.

The closest off-road park is the Mounds Off-Road ORV area in Genesee Township. Otherwise there are potentially illegal back roads and spots several hours away such as the Silver Lake Sand Dunes and trails in Grayling and St. Helen.

He said the facility is not only unique to mid-Michigan, but maybe the country, because there are few parks near major metropolitan areas in the U.S. “The fact that it has elevation and obstacles not found anywhere in the Midwest makes it very unique,” he said.

Both companies, Ford and Jeep, have done major events at the park, lending it visibility and credibility.

The current 113 acres includes a variety of trails and obstacles for everything easy to advanced.

“The park is designed to be ever-changing,” Prowse said. “Partly because the landscape will require it as things get used, and partly because we want to continue to keep it fresh and exciting to keep people coming back.”