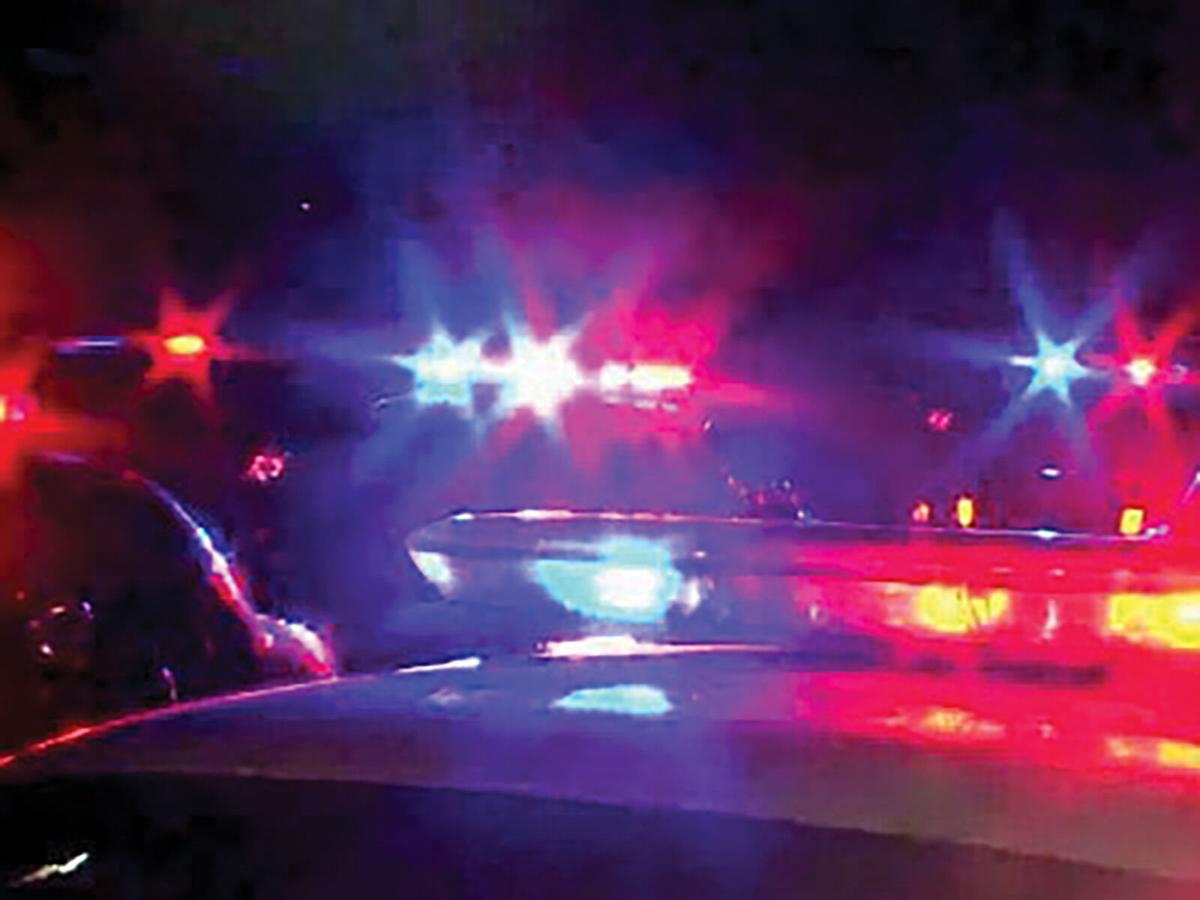 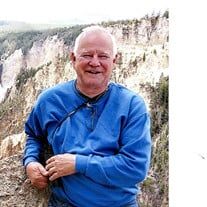 Murphy said at approximately 2:31 p.m., deputies with the Livingston County Sheriff’s Office were dispatched to a three-vehicle crash on the highway.

The preliminary investigation has revealed that a 40-year-old Grand Blanc man was driving a 2018 GMC Savana van north on U.S. 23 when he rear-ended a 2011 Chevrolet Silverado, driven by White, that was stopped in the roadway. The Chevrolet Silverado was stopped due to road construction in Genesee County that had traffic backed up into Livingston County.

The driver of the GMC Savana van lost control after striking the Chevrolet Silverado and struck a third vehicle, a 2002 Chevrolet Impala that was being driven by a 29-year old Fenton man.

White was transported by Livingston County EMS to Ascension Genesys Hospital in Grand Blanc Township where he later died.

Both the driver of the GMC Savana van and Chevrolet Impala were un-injured and refused treatment at the scene. All drivers were wearing their seatbelts at the time of the crash.

The roadway was closed for approximately four hours during the investigation and cleanup.

The sheriff said alcohol and speed do not appear to be factors in this crash while distracted driving may be a factor. This crash remains under investigation by the Livingston County Sheriff’s Office.

Deputies were assisted on the scene by city of Fenton Fire Department and Livingston County EMS.