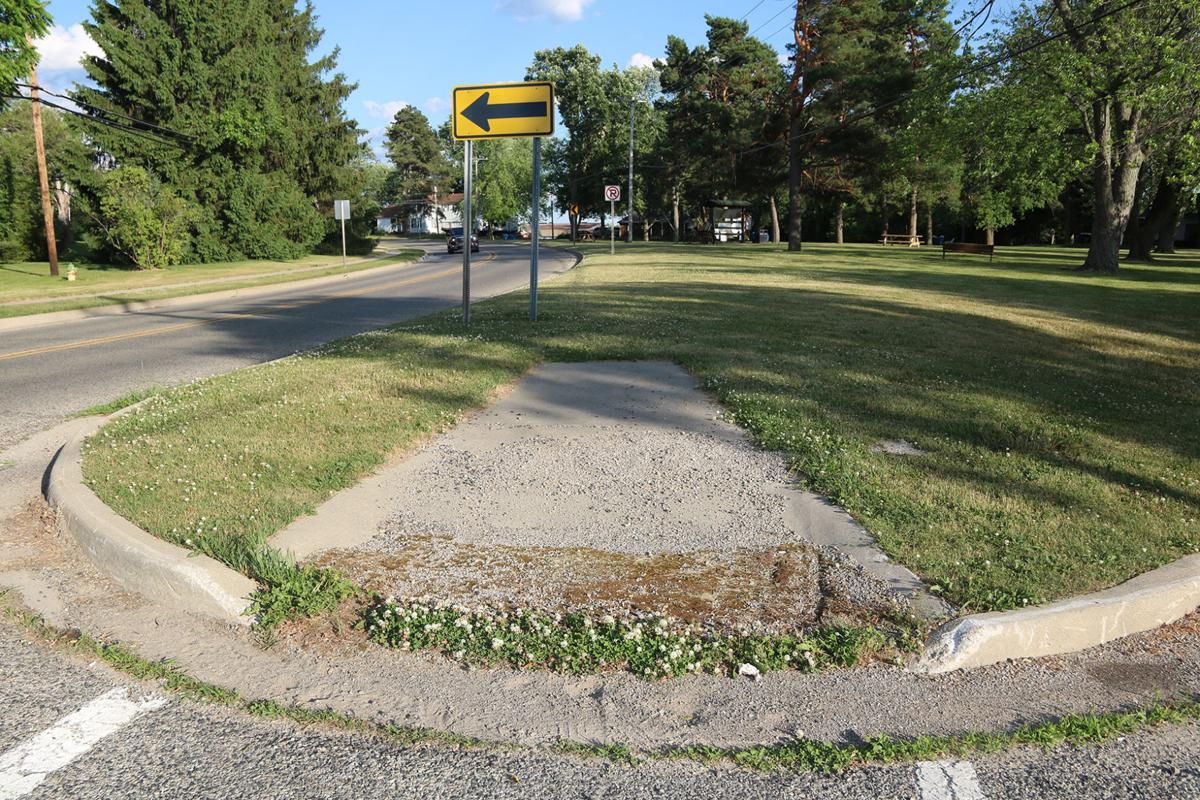 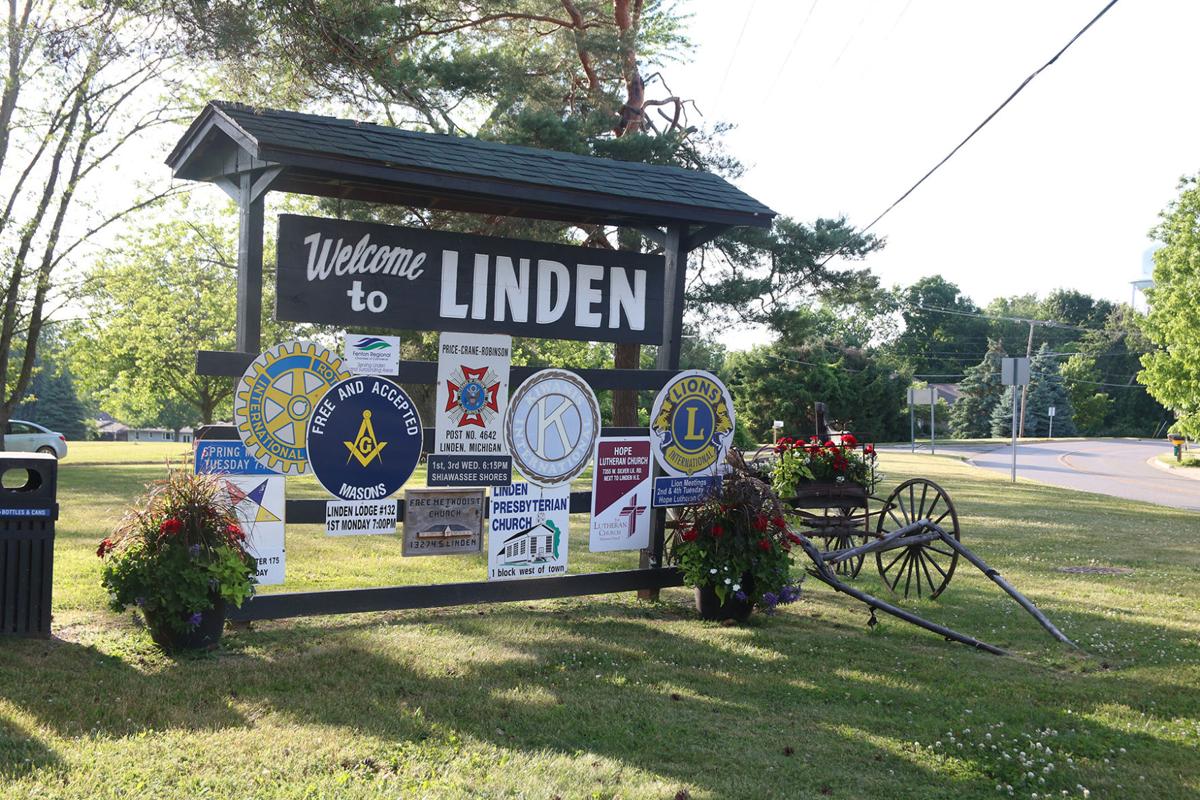 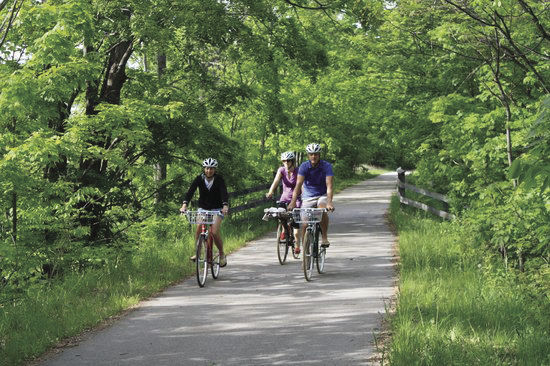 Organizers of LAFF Pathway are seeking grants to cover the cost of a non-motorized pathway, similar to this one in Traverse City, to connect the four local communities. 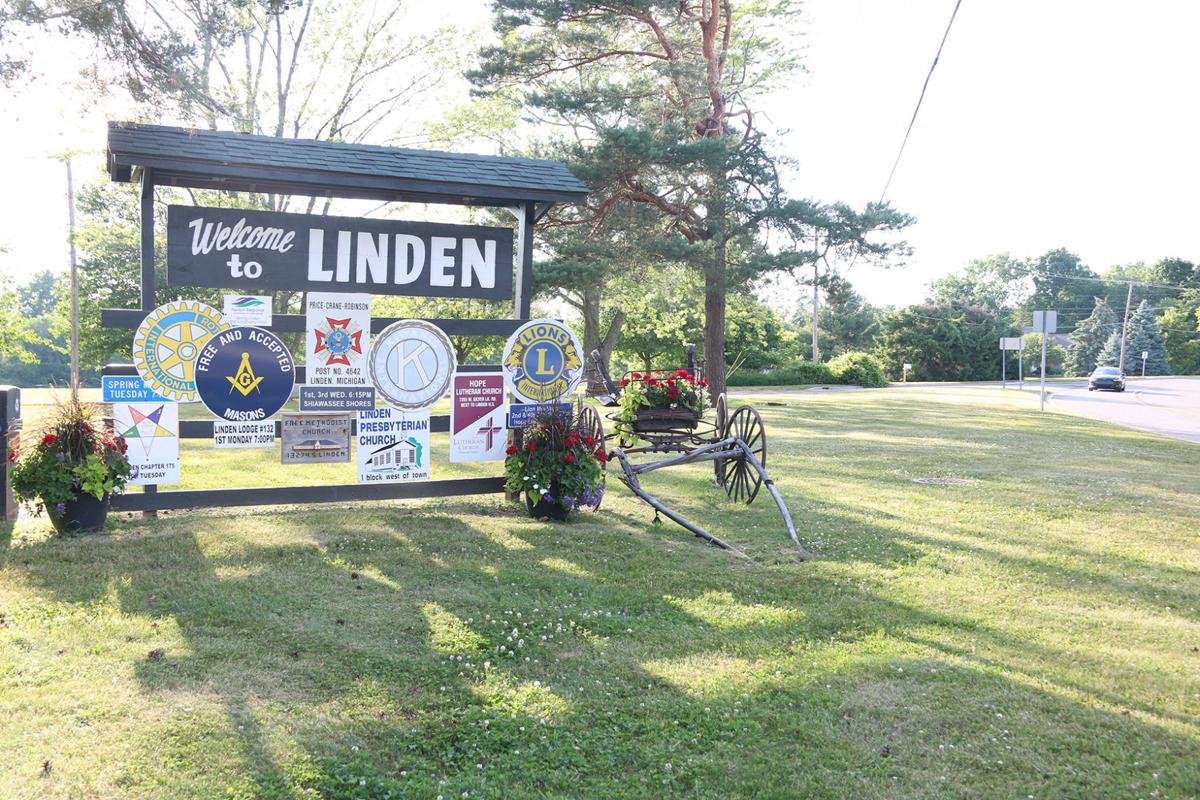 Organizers of LAFF Pathway are seeking grants to cover the cost of a non-motorized pathway, similar to this one in Traverse City, to connect the four local communities.

On Thursday, June 26, the Fenton City Council approved a resolution in support of applying for a grant to fund the development of the Silver Lake Road Connector Trail.

The $997,000 grant would come from the Michigan Department of Transportation’s Transportation Alternatives Program, also called the MDOT TAP Grant. This non-motorized pathway would connect the pathway at the northwest corner of Arbor Drive and Silver Lake Road to the pathway along E. Broad Street, at Triangle Park, in Linden.

“I think it’s pretty exciting. The LAFF (Linden, Argentine, Fenton City, Fenton Township) Group is committed to raising the amount of money if they receive both grants,” she said, adding that if all the grants they plan to apply for come in, they will need to raise approximately $600,000 in private funds and donations.

Lockwood mentioned the pathway millage that failed in the three communities, and how they’re now determined to continue development without asking the public for money.

The 2-mile pathway would be constructed along the south side of Silver Lake Road, traversing through Fenton, Fenton Township and Linden. It would be a 10-foot wide bituminous paved pathway with a minimum of 2 feet clearance on either side, or a 14-feet wide reinforced boardwalk with all improvements meeting state requirements.

Fenton City Manager Lynn Markland sent a memorandum to the City Council that states that currently, the pathway has received approximately $441,509 from the Genesee County Metropolitan Planning Commission to be received in 2023. The grant only partially funds the project. So far, approximately $1,002,000 has been raised in private funding and additional grants. If approved, the Michigan Department of Transportation grant would provide an additional $997,000 to fund the project in 2023.

The project is supported in the approved five-year parks plans from SLPR, Fenton, Linden, and Fenton Township. The city of Fenton will accept ownership and maintenance responsibility for the proposed trail in perpetuity, and it will be responsible for engineering, permits, administration, potential cost overruns and any non-participating items.

“People are getting behind it. People realize trails are important. I think pathways are going to be something that people are going to utilize all the time now,” Lockwood said.

The Silver Lake Road Connector Trail has been identified as a Tier 1 Short Term Priority in the Genesee County Regional Non-Motorized long range transportation plan. Tier 1 projects are identified as having strong southern support and are the highest priority for development.

Fenton is applying for the project because the applicant must be an Act 51 Road Agency. The resolution authorized the city to submit the grant application and authorizes the city manager to act as the agent representative on behalf of the city.

The resolution states, “The Silver Lake Road Connector Trail will provide a safe non-motorized alternative for transportation and will eliminate a significant safety concern for pedestrians who must walk or bike within Silver Lake Road, a heavily traveled, 45 MPH roadway or an existing railroad corridor for non-motorized transportation between the City of Linden and The city of Fenton.”