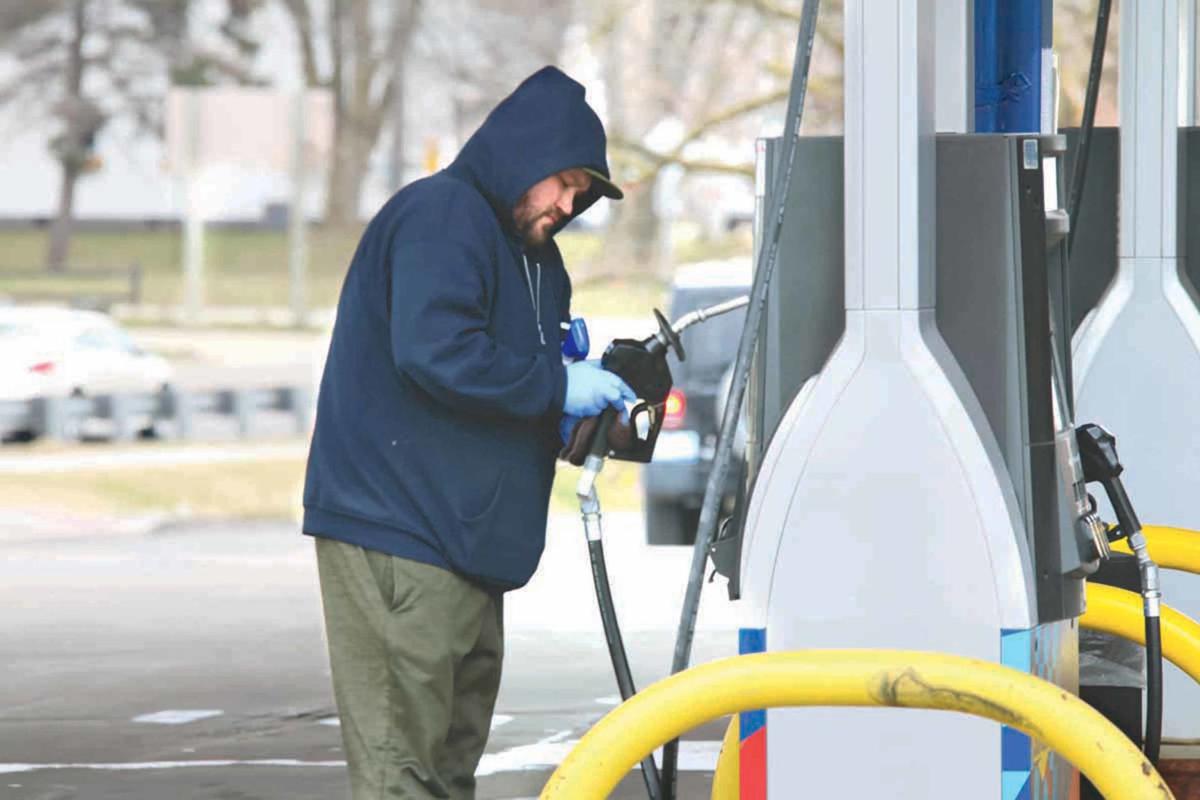 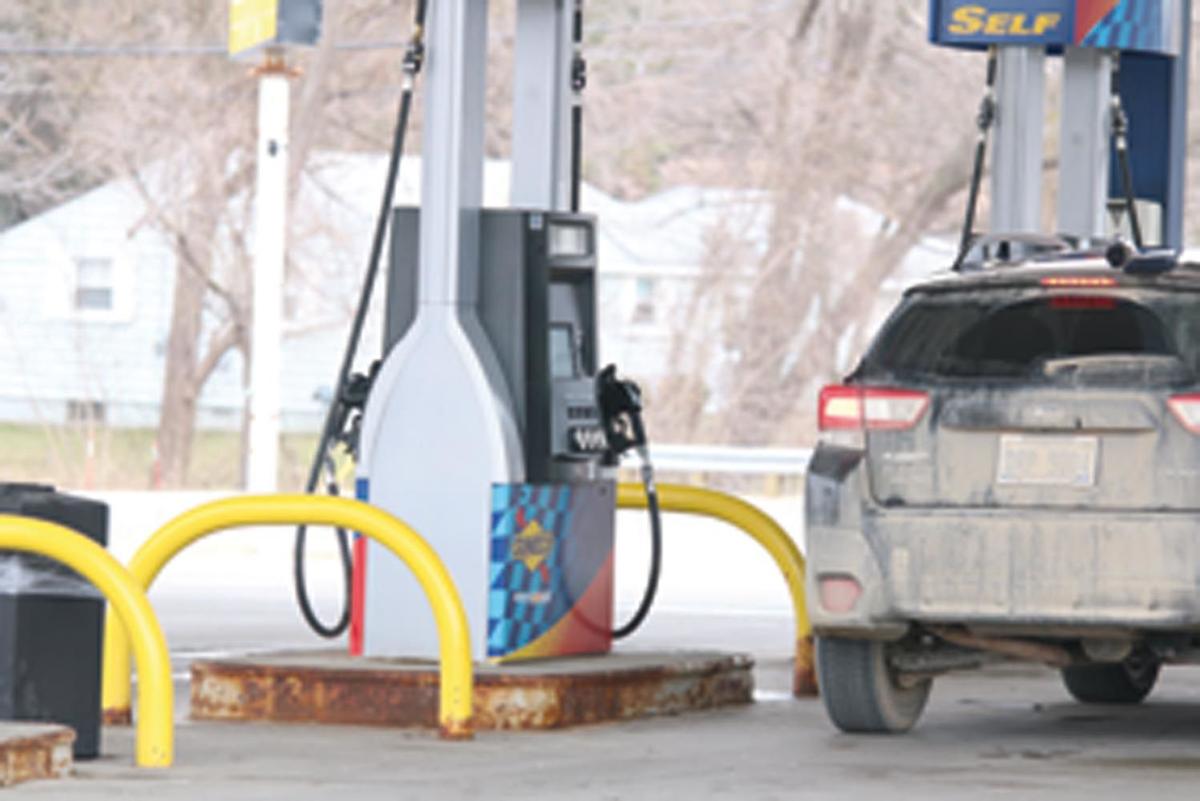 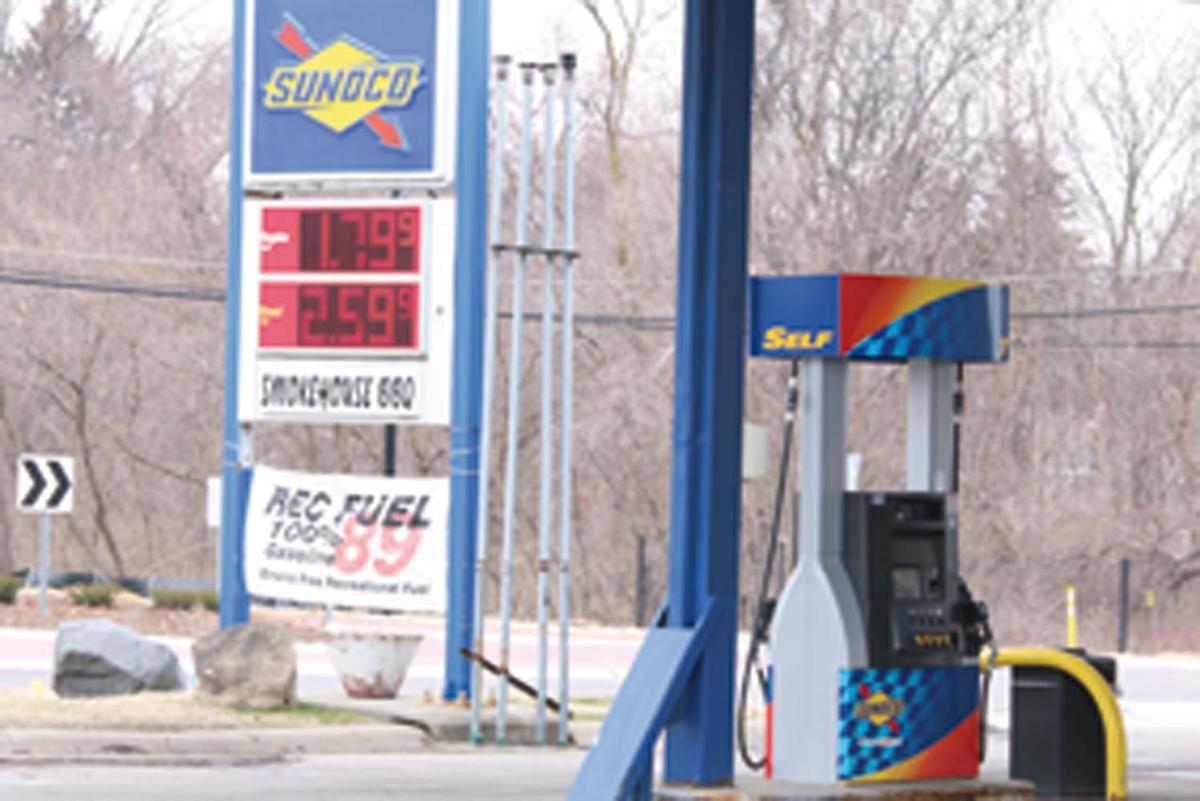 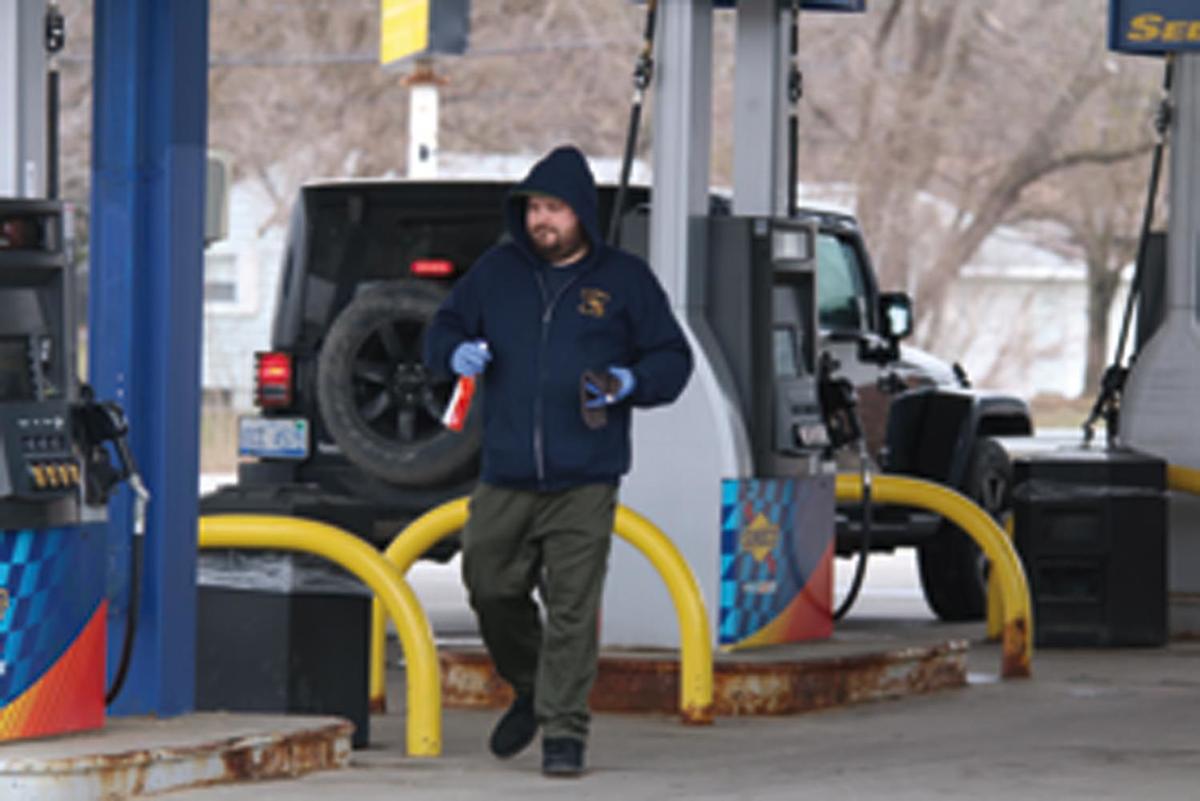 Gas prices have dropped significantly in the past few weeks.

Locally, on Tuesday, March 24, Fenton gas stations all sold gas for less than $2 a gallon. Gasbuddy.com reports that one station on Silver Lake Road was at $1.48 and the Owen Road gas stations had prices approximately $1.80.

The pandemic is causing a decrease in demand for oil and gas.

“Gas prices have sent virtually all of March marching lower, with the drop continuing as the coronavirus destroys oil demand globally, leading to the lowest oil prices we’ve seen in 18 years, paving the way for still an additional 35- to 75-cent-per-gallon drop at most stations in the weeks ahead,” said Patrick DeHaan, head of petroleum analysis for GasBuddy.

“I don’t think I’ve ever seen such a collapse in prices, even including the Great Recession. What we’re witnessing is easily going to go down as the great collapse in oil demand, and for motorists hurrying to fill up today, they’re wasting their money as prices will continue to drop in the days ahead.”

He said there’s “plenty more room” for prices to drop, estimating that some gas stations could have prices under $1 per gallon.

“This is truly an unprecedented turn of events,” DeHaan said.

The selling pressure is heavy for crude oil due to COVID-19’s effects on global demand for products such as gasoline, diesel and jet fuel. A feud between Russia and Saudi Arabia, when both have said they’re going to raise oil production, also caused oil prices to fall to $20 last week. That’s the lowest price since 2002.

“Sales have gone down dramatically because no one’s going to work at this point. You’ve still got doctors and nurses and grocery store workers going to work,” he said.

Smitty’s also is offering to pump gas for customers.

“Anyone who wants to stay in their car and honk their horn, we’ll pump their gas. They know when they come here, they’re not getting any germs,” he said.

Smith said people are buying more cigarettes at one time, and people also are buying bait.

“Some people are putting their boats in and going fishing,” he said.