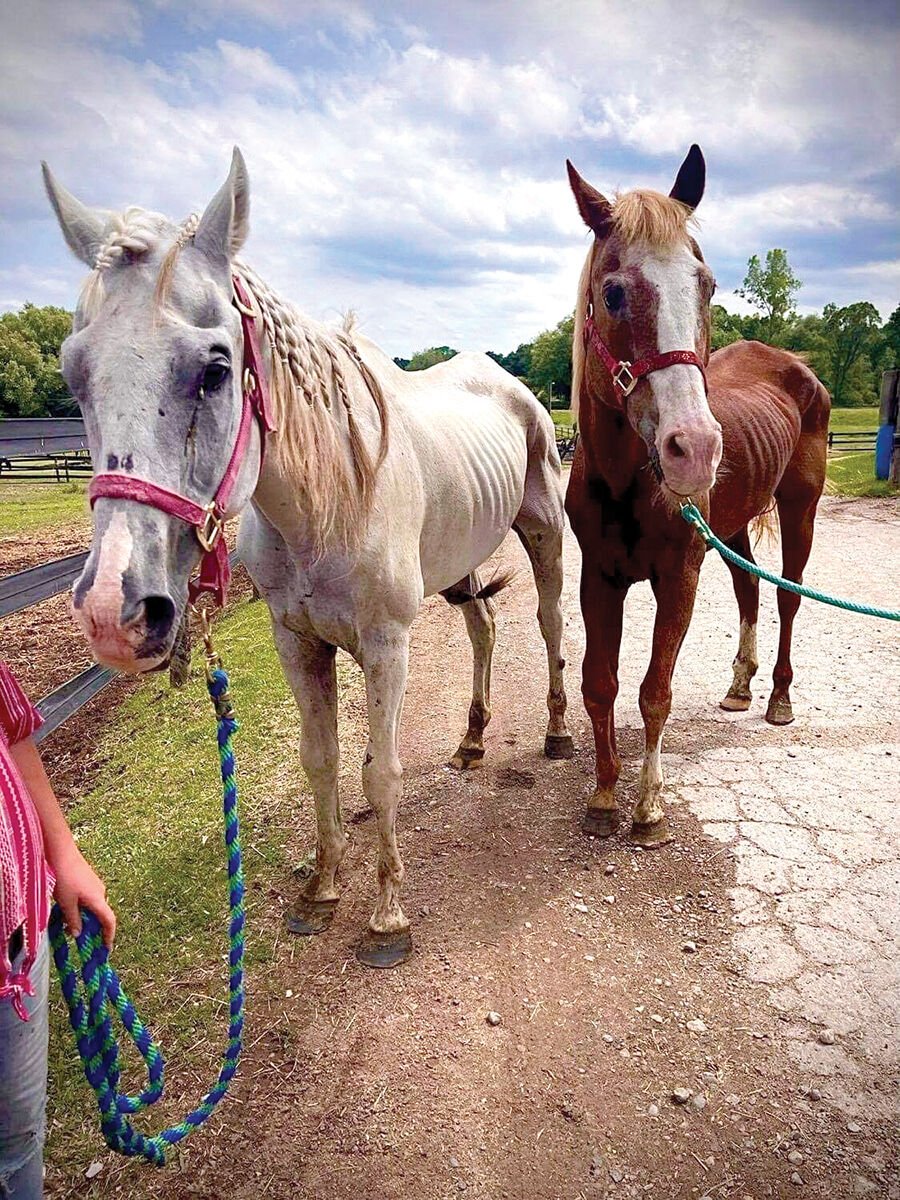 The Devoted Barn in Rose Township has been busy fundraising to care for the animals it has rescued, as well as to pay legal fees it faces for a lawsuit filed by Rose Township. Here, these two horses are enjoying the sunshine and their new surroundings. 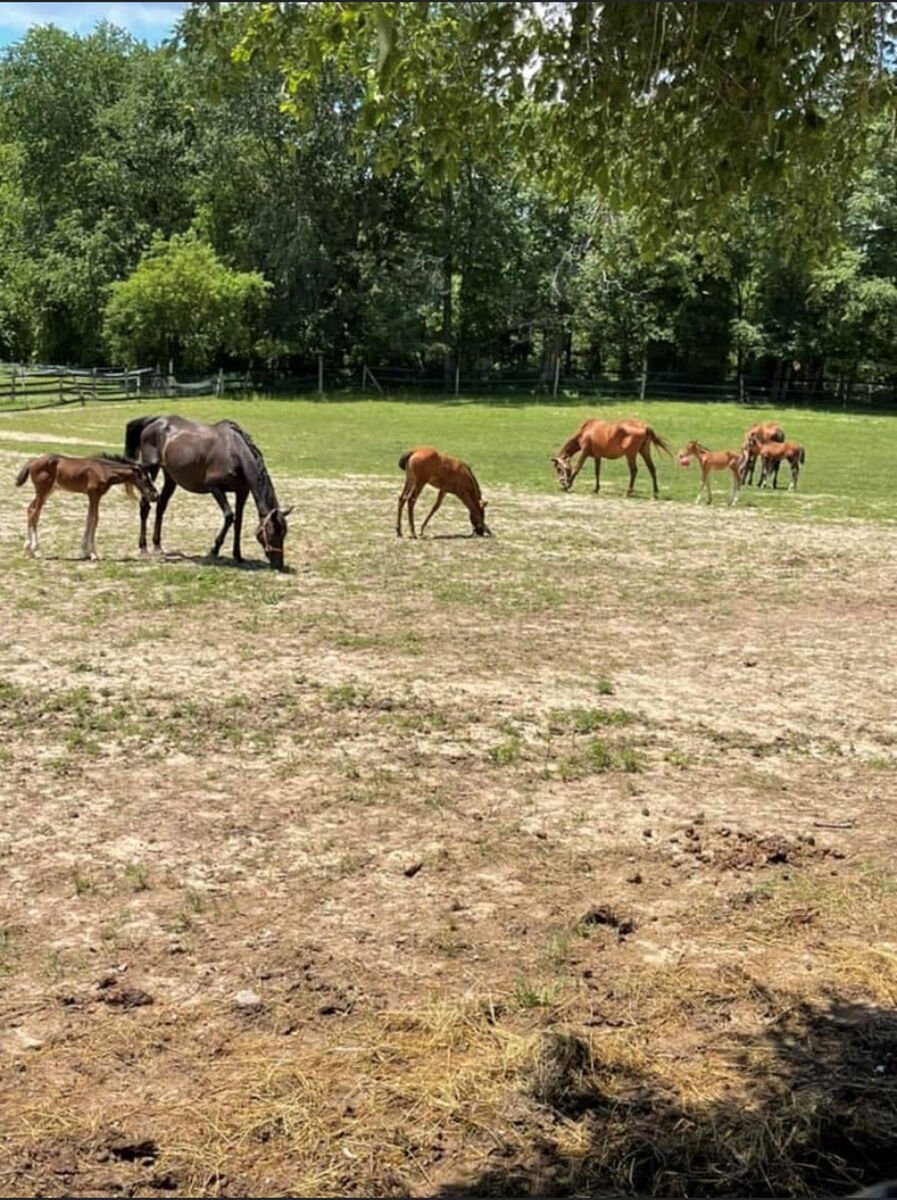 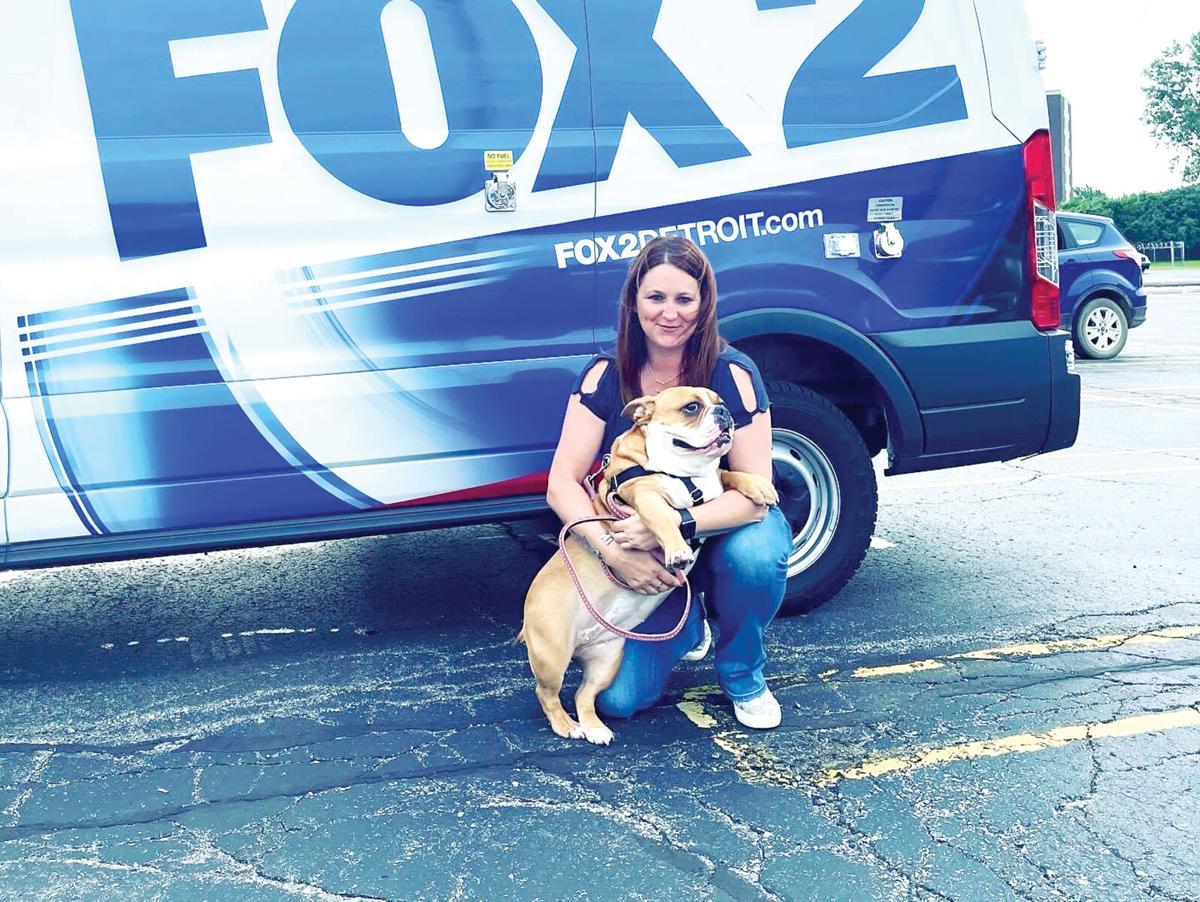 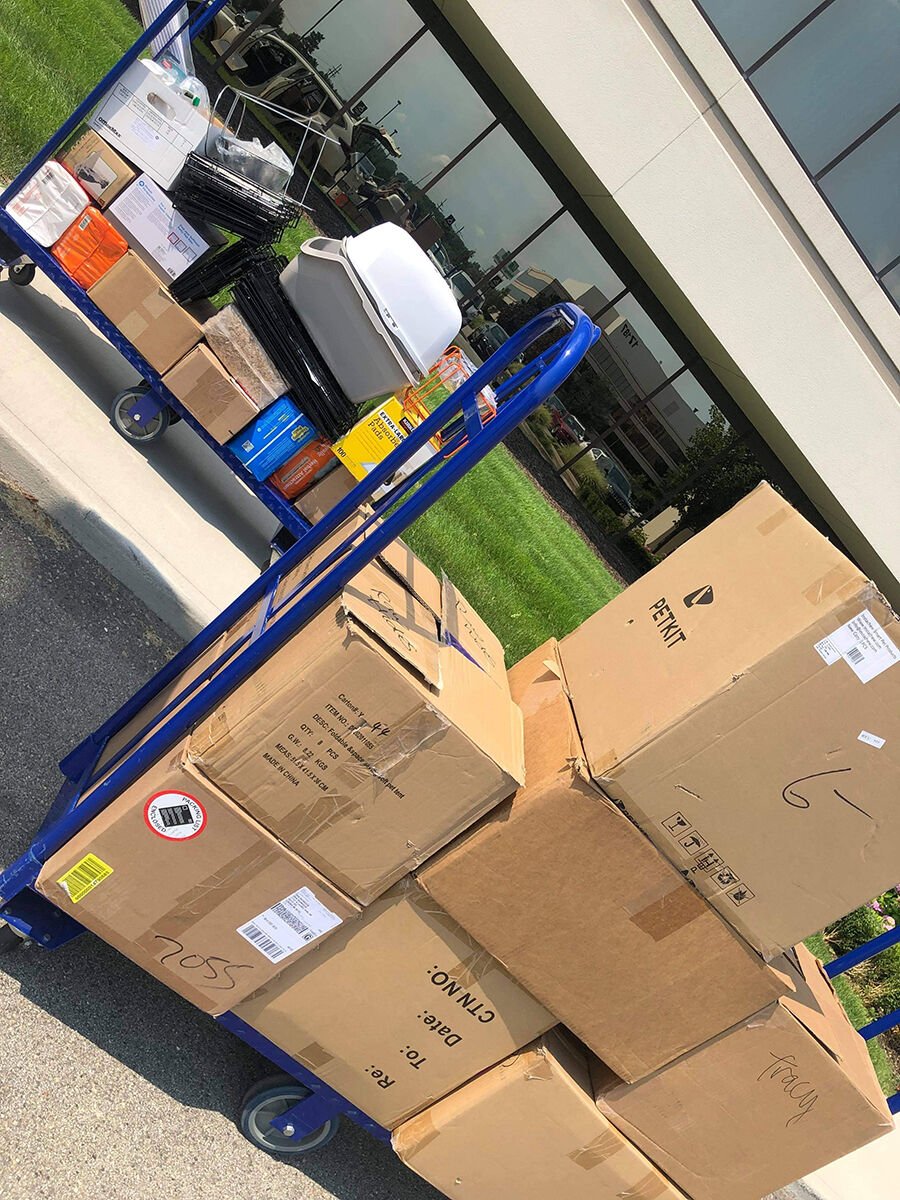 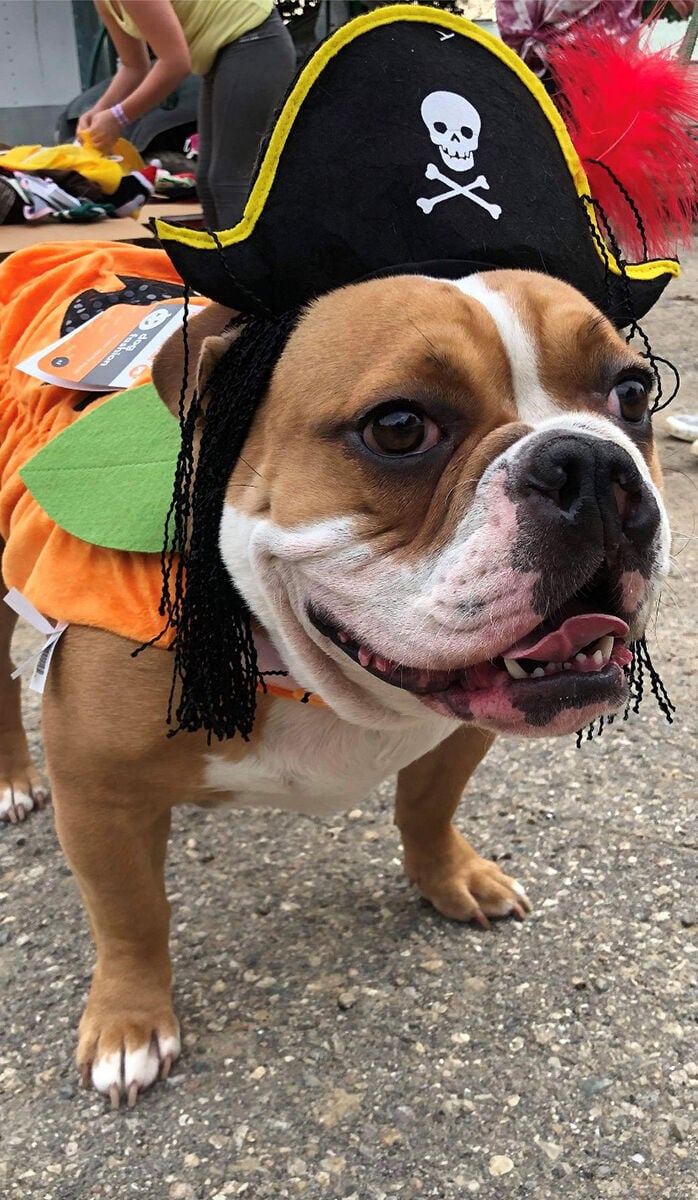 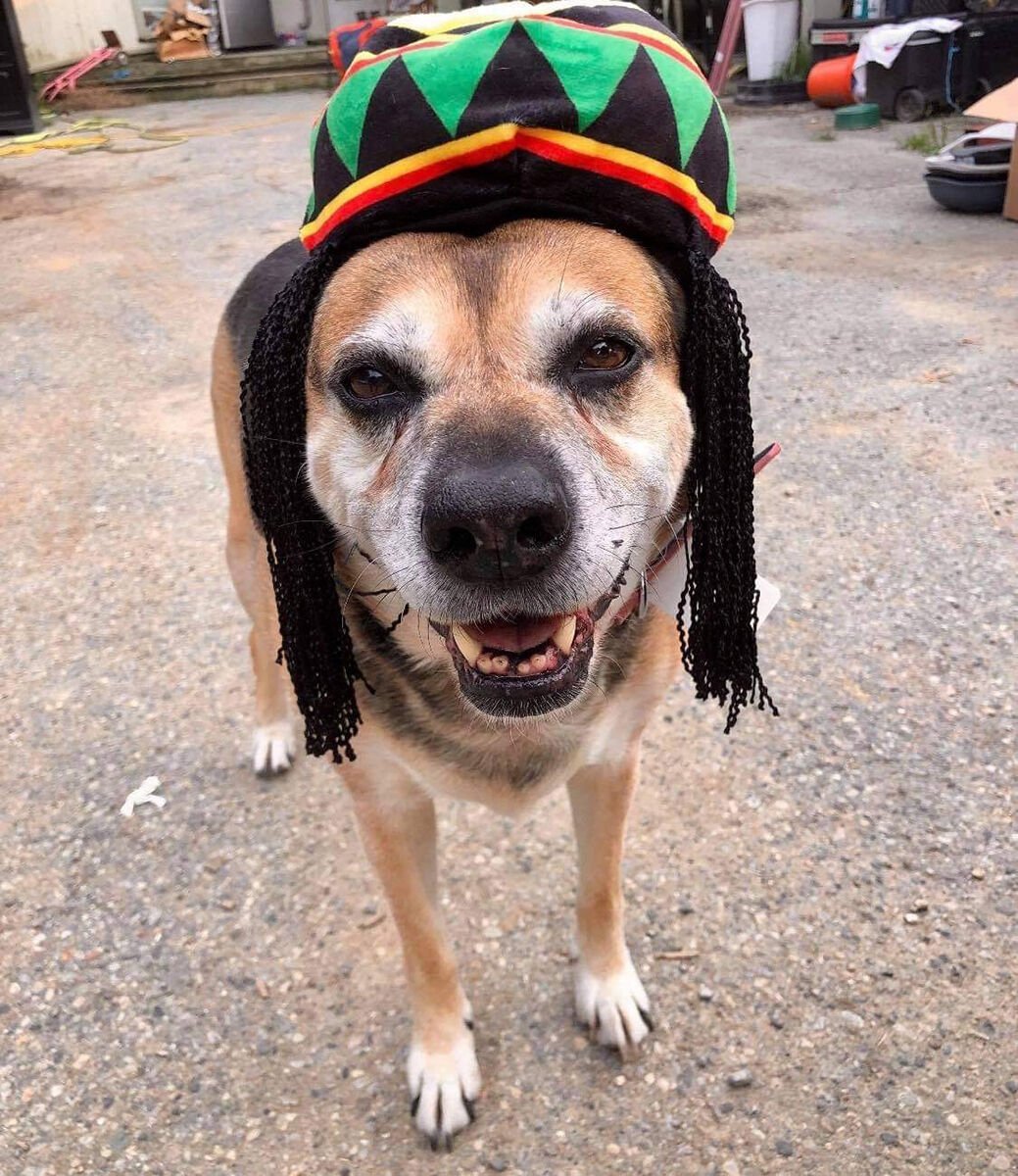 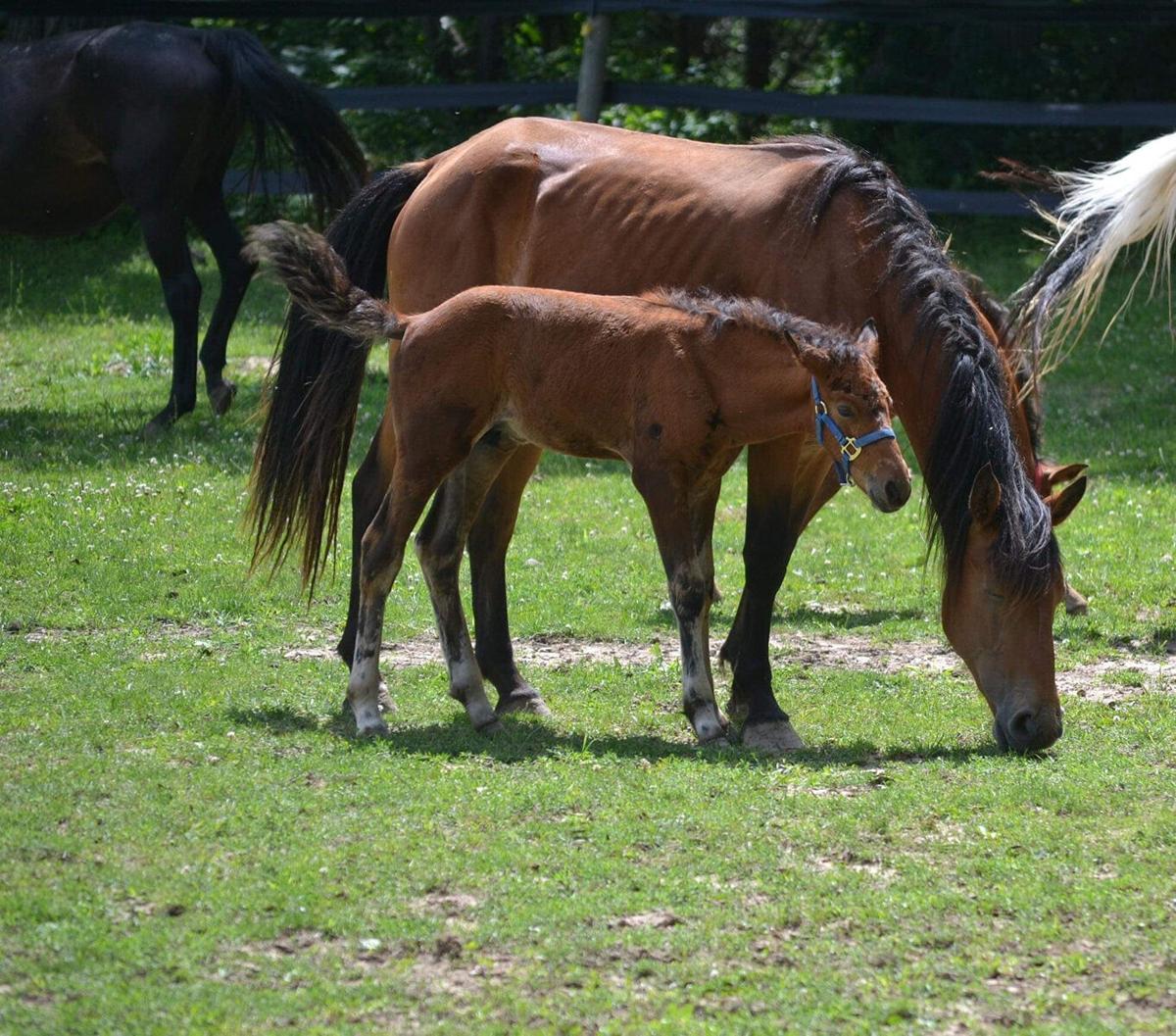 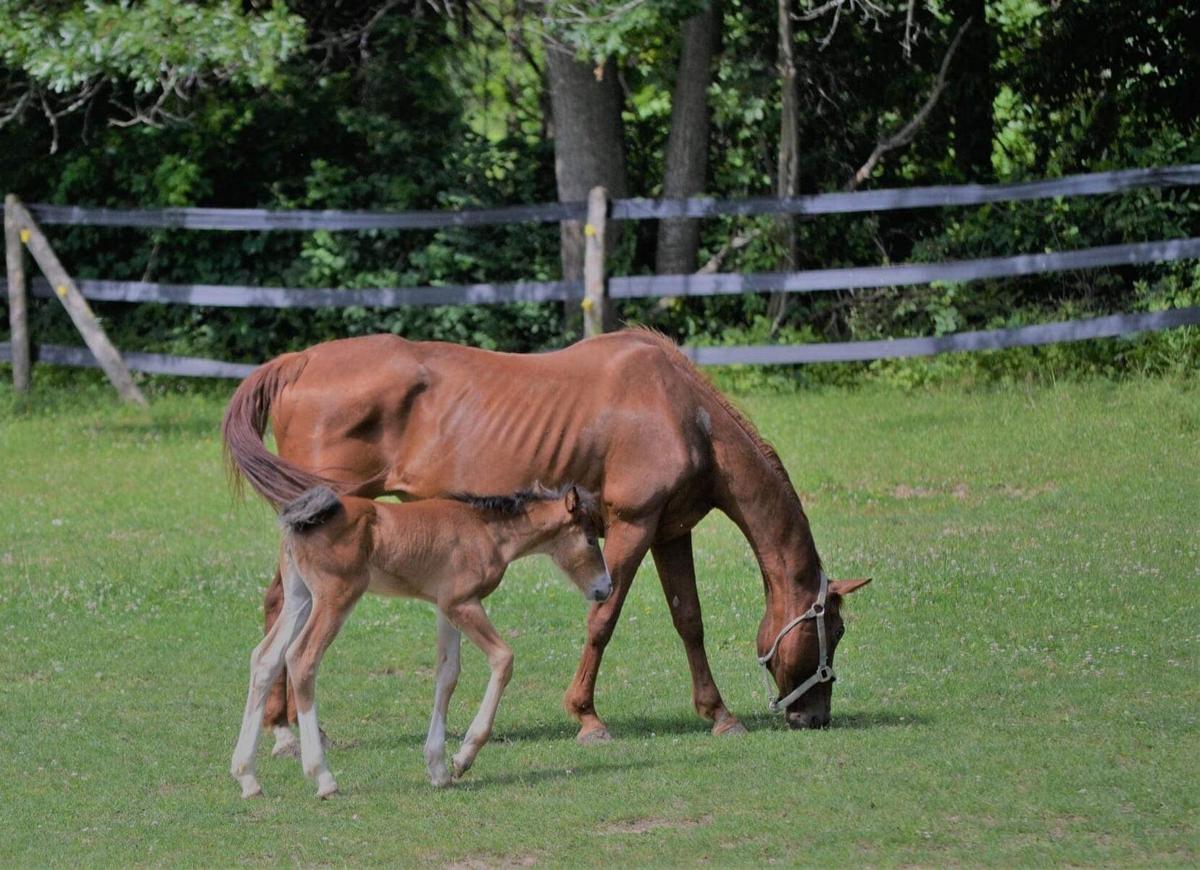 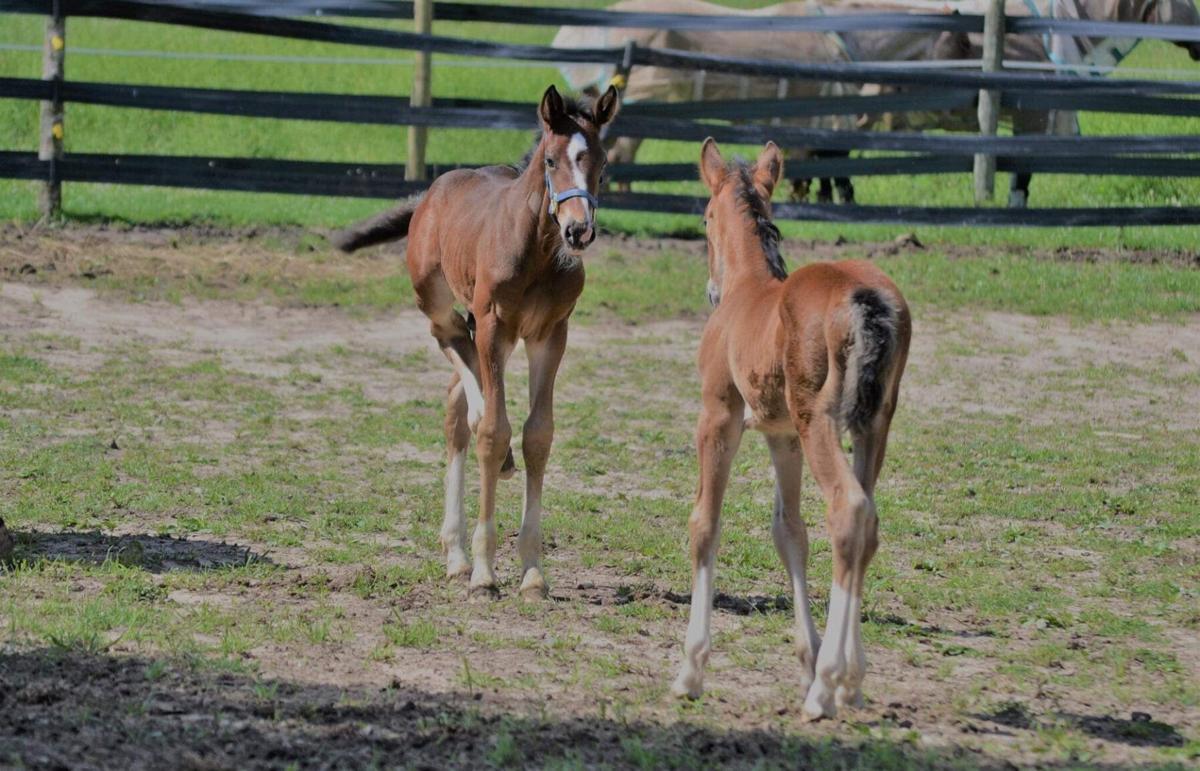 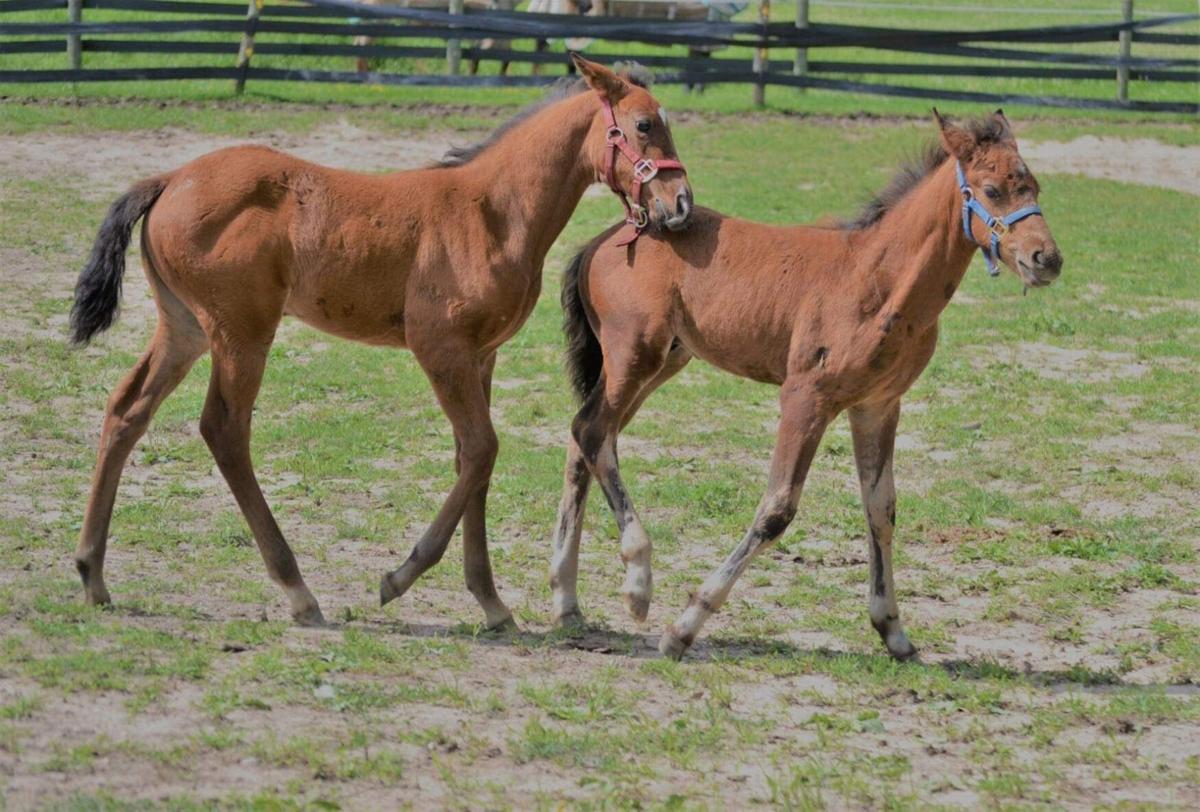 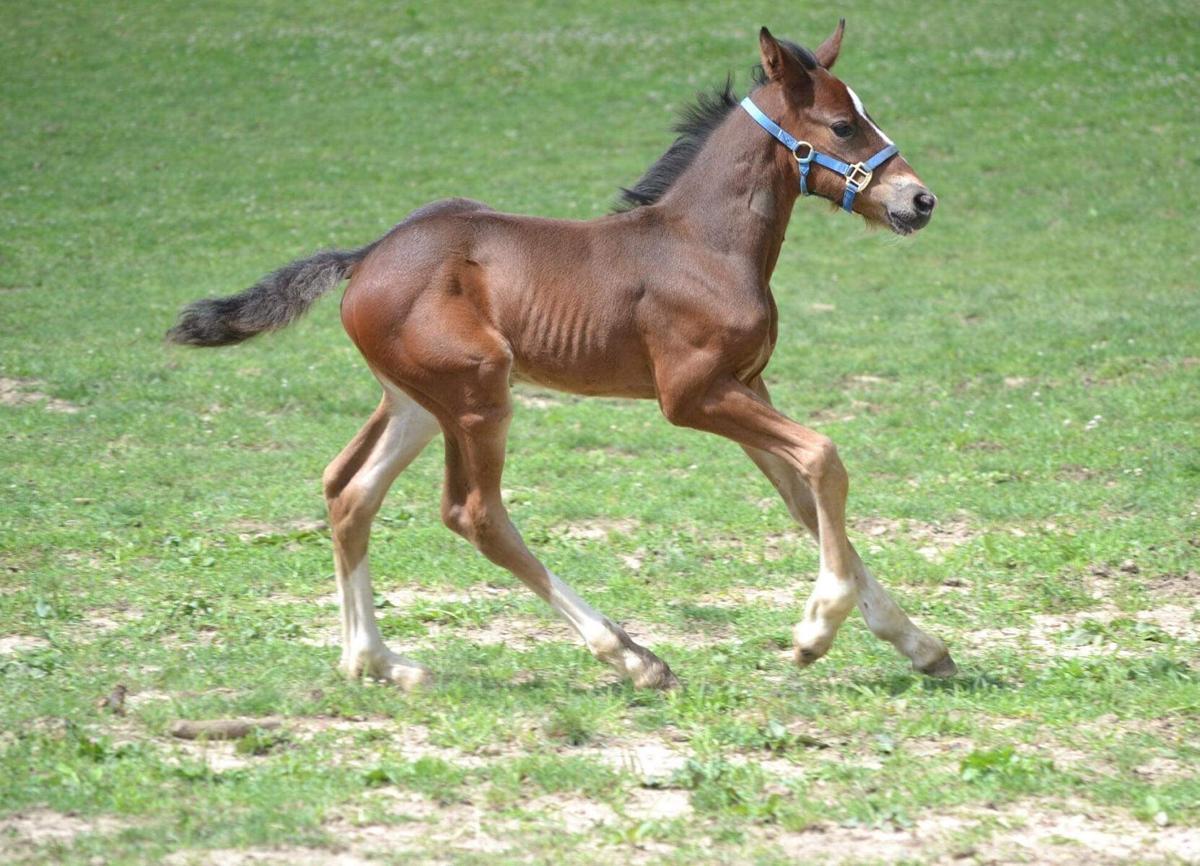 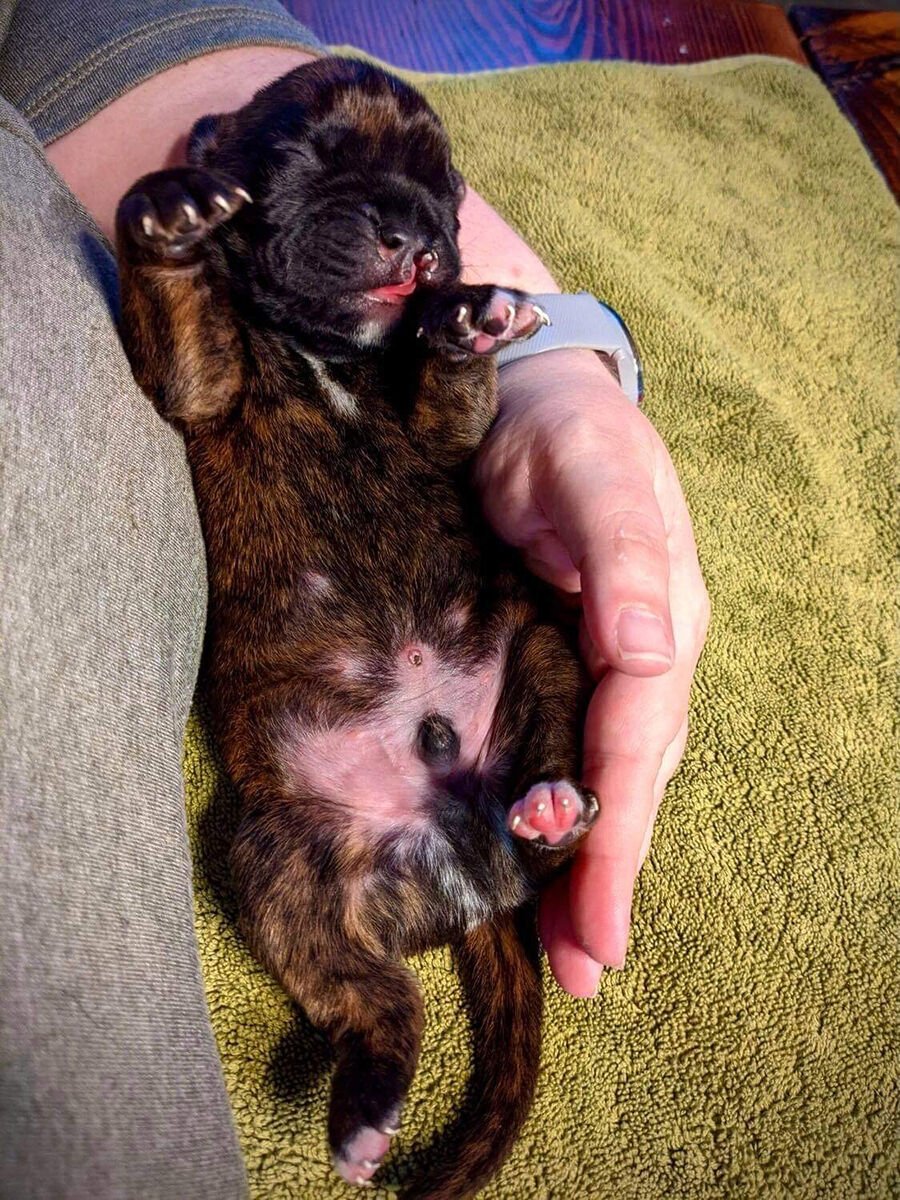 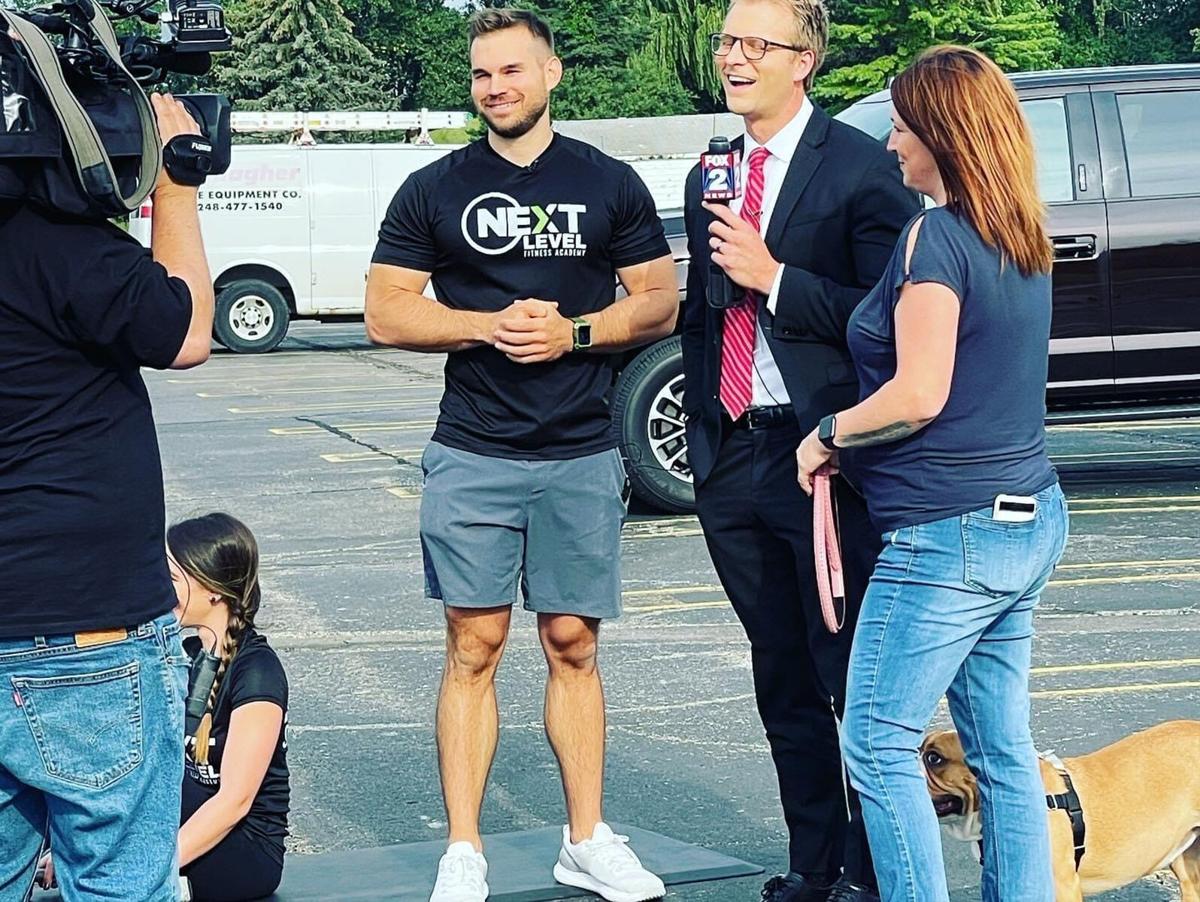 The Devoted Barn in Rose Township has been busy fundraising to care for the animals it has rescued, as well as to pay legal fees it faces for a lawsuit filed by Rose Township. Here, these two horses are enjoying the sunshine and their new surroundings.

The Oakland County judge overseeing Rose Township’s lawsuit against The Devoted Barn granted a stay June 23 for the dogs in the rehabilitation program and sanctuary. The personal pets were separated from the case.

Rose Township claims in a lawsuit that Melissa Borden, owner of The Devoted Barn at 1301 W. Rose Center Rd. in Rose Township, did not apply for a special use permit for a dog kennel and was running an unlawful and unpermitted dog kennel. Rose Township became aware of the animals because of a complaint made by a neighbor, who has since moved.

According to a Wednesday, Feb. 24 court order by Oakland County Circuit Court Judge Leo Bowman, Borden had 14 days (March 10) to propose a plan to remove and relocate dozens of dogs from her property in 60 days (April 25). On Feb. 10, the court determined the organization had violated a previous court order to remove 21 dogs from the property.

Judge Bowman retired and has been replaced by Judge Edward Sosnick.

Regarding the June 23 decision, Joe Durocher, property manager and volunteer for the Devoted Barn, said, “Both are big wins for us. We are currently finalizing the required documents for the Michigan Court of Appeals. This will be an expensive and lengthy process. We are ramping up our fundraising to get ahead.”

Last weekend, The Devoted Barn had two events — a car show in Commerce on Saturday and a Boot Camp at the Under Armor Store in downtown Detroit on Sunday. The Under Armor charity event was a collaboration with Next Level Fitness.

Durocher said the Rose Township board has the ability to settle this case without further litigation, which would save thousands of nonprofit and taxpayer dollars. “We encourage everyone especially residents to attend the township meetings,” he said.

Rose Township meetings also are posted to YouTube usually a day after. They can be found by searching Rose Township, Michigan.

For those that have been following The Devoted Barn’s work, Durocher said the mama horses have all successfully given birth to their baby foals. “The four babies, two boys and two girls with their ‘helicopter moms’ are such a delight to see running around a pasture,” he said.

He said because of their “amazing” fosters, they have the chance to save two cleft palate puppies that require around the clock care including tube feeding every few hours.

“None of this would be made possible without our supporters,” Durocher said.

Melissa Borden, founder of The Devoted Barn, said some people might not realize that The Devoted Barn has helped law enforcement agencies worldwide. She said they’ve given seminars worldwide to countless animal controls and rescue organizations, assisted animal controls in large scale hoarding, major disasters such as wildfires in California and hurricanes down south, and provided a place for animal controls from multiple Michigan counties to hold their farm animals for court cases making it possible for them to prosecute abuse cases. The Devoted Barn also has won multiple international awards for its work with feral dogs, and special needs adults and children. They have four books published and for sale on Amazon with a few more almost ready to publish.

“I’m not good at tooting our own horn so these are not things I talk about,” Borden said.

The Devoted Barn does stray holds and scans for microchips for loose dogs. They also have a veterans program for veterans suffering from post traumatic stress disorder (PTST) or those that really just need a purpose.

“Our purpose is to be of service to our community,” Borden said.

Supervisor Dianne Scheib-Snider did not respond to a request for comment by press time.

According to the Rose Township clerk’s office, the amount paid to the township attorney for this case through the end of June is $35,364.