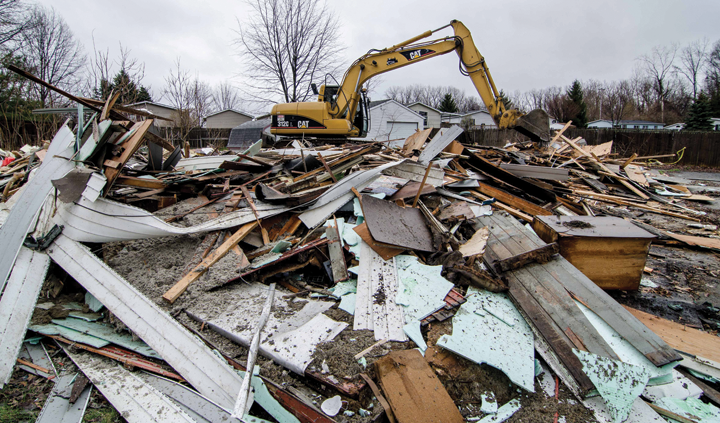 Frank’s Tavern, a popular fish and chips restaurant located in Fenton Township was demolished this week after years of blight and being an alleged location for drug abuse. 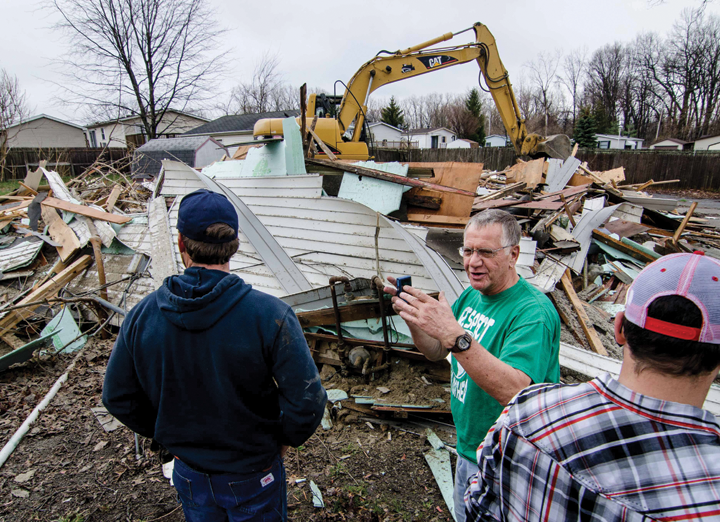 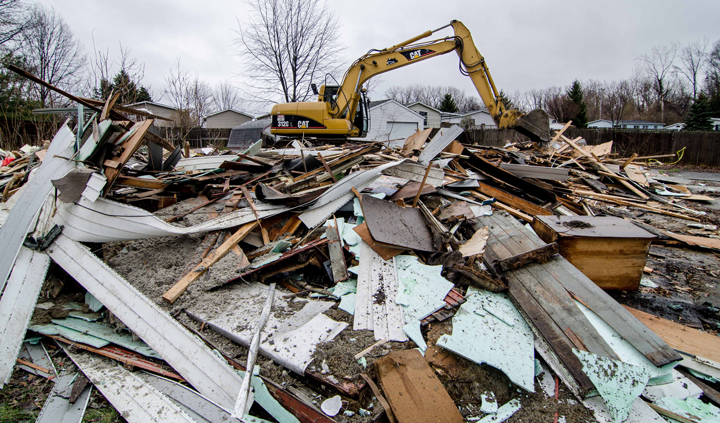 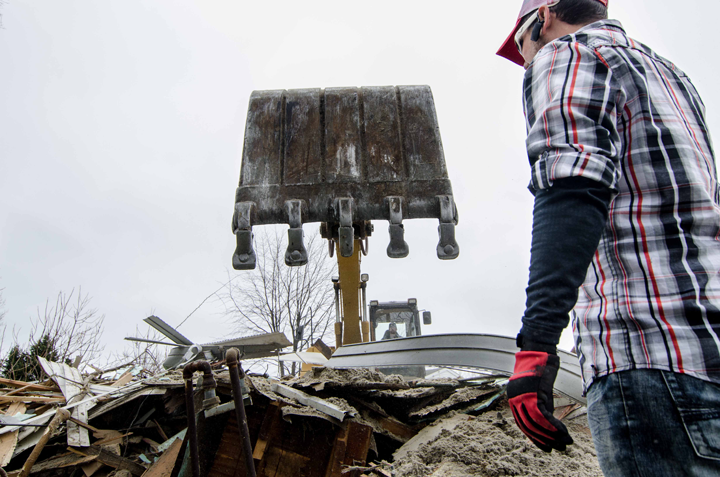 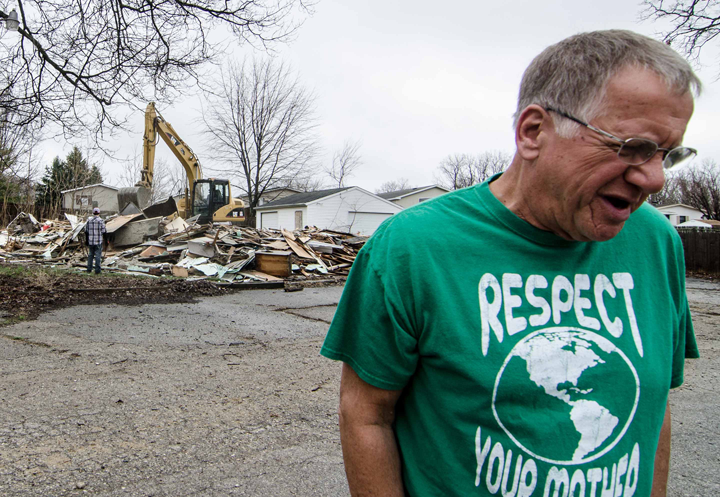 Frank’s Tavern, a popular fish and chips restaurant located in Fenton Township was demolished this week after years of blight and being an alleged location for drug abuse.

The remains of one of the most celebrated restaurants within the tri-county area was demolished this week. Frank’s Tavern, located at 14331 Eastview Drive in Fenton Township was demolished Tuesday, four years after it closed its doors for good. Renowned for their fish and chips, Frank’s was a must for people countywide and those who were revisiting the area.

“My fiancé and our children became hardcore regulars at Frank’s Tavern,” Anne Birckelbaw posted on the Times Facebook page. “It actually got to the point where we no longer had to order because they knew exactly who (we were). We no longer saw this establishment as a restaurant, but a place full of amazing food.”

“Best spaghetti, frog legs and fish and chips ever!” posted Carol Campbell. “Went every Friday night growing up… parents insisted it was the ONLY place to go!”

Since closing, the location has allegedly become a spot for drug usage and wild parties. Township Clerk Robert Krug said the Fenton Township Board of Trustees has been trying to demolish the building for years, as complaints from neighbors continued to pile up.

“It went from being a very nice restaurant for fish and chips to a draw for bad kids,” Krug said. “The neighbors complained about drinking and drugs.”

The building was torn down by Cook’s Excavating, which was awarded a $9,750 contract by the township board back in October. Krug said the demolition would be covered by Community Development Block Grant (CDBG) funds. The board briefly contemplated using the building as a training facility for township firefighters but decided against it after discovering possible asbestos contamination and grease reserves beneath the structure.

What will become of the property after the building is completely demolished has yet to be determined.

“There are several different ideas that have been talked about, none of them finalized,” Krug said. “We definitely want to reconfigure the road down there since the school bus has to back up to pick up kids.”

Established in the early 1930s, Frank’s Tavern was originally ran by Frank Vosburgh and his wife Bessie. According to a 2005 Times article, the restaurant served fish straight from Lake Ponemah and originally accommodated 75 people. Reservations were not taken and it became so popular on the weekends that a line formed outside of the tavern. The tavern exchanged hands in the 1940s, first to Max and Ruth Burdick in 1943 and then to Marge Nichols in 1946. Nichols ran the restaurant for 37 years before selling it to Steve Fessler in 1983. By May of 2010, the restaurant was closed by the Genesee County Health Department after the owner at that time, H & B Industry, Inc., did not renew its restaurant license.

“There were some individuals who wanted pieces of Frank’s Tavern,” Krug said. “It was a place that drew people from all over in a 100-mile circle. It had some of the best fish and chips.”