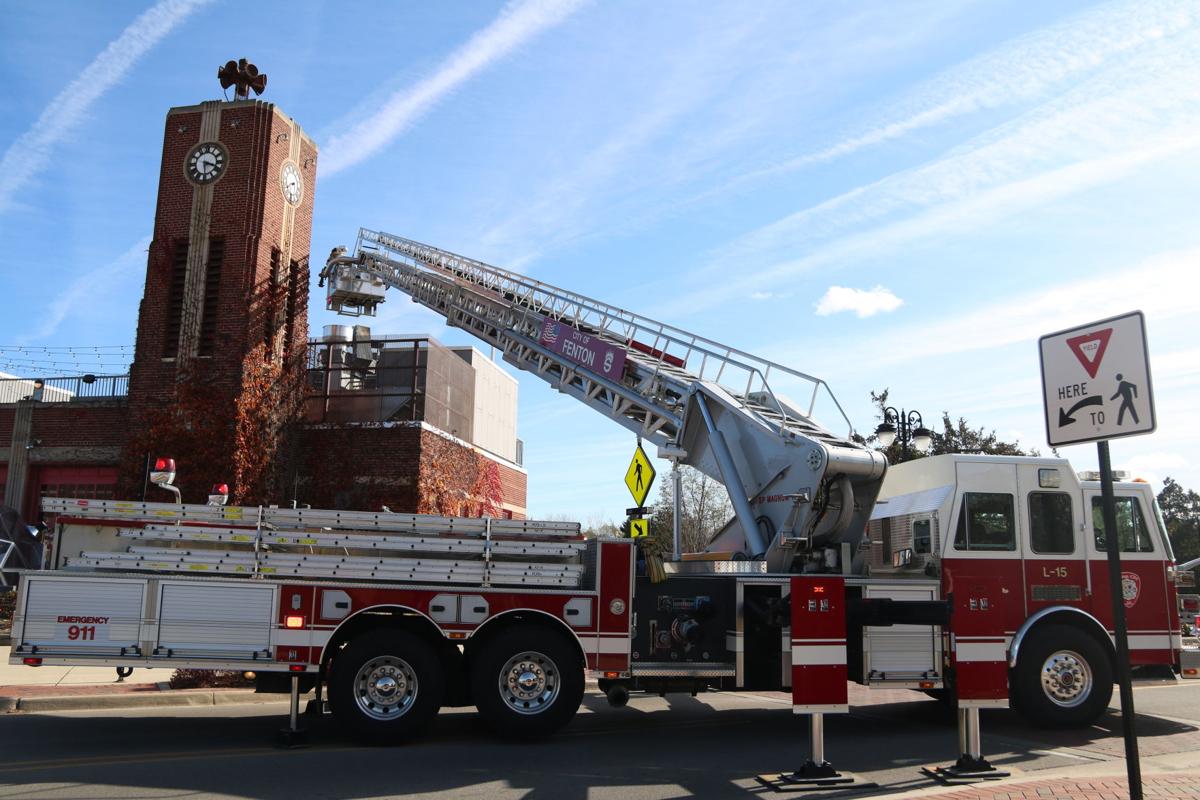 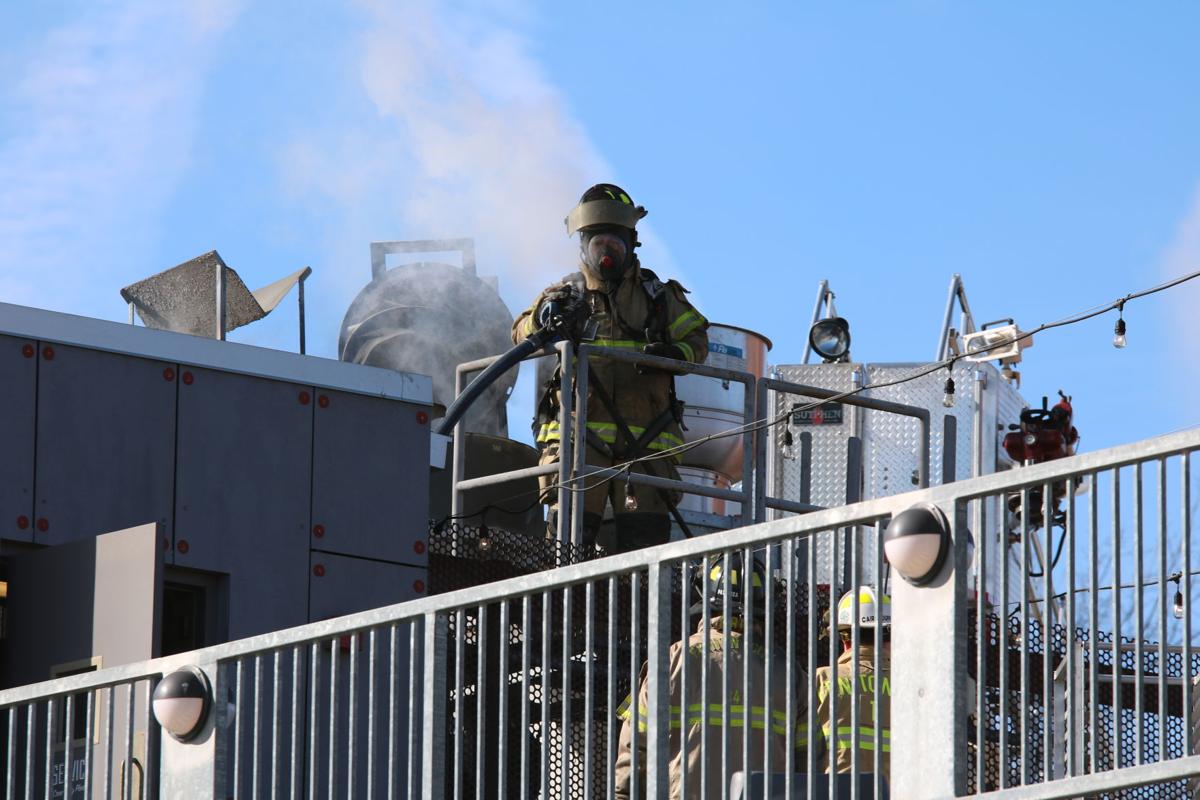 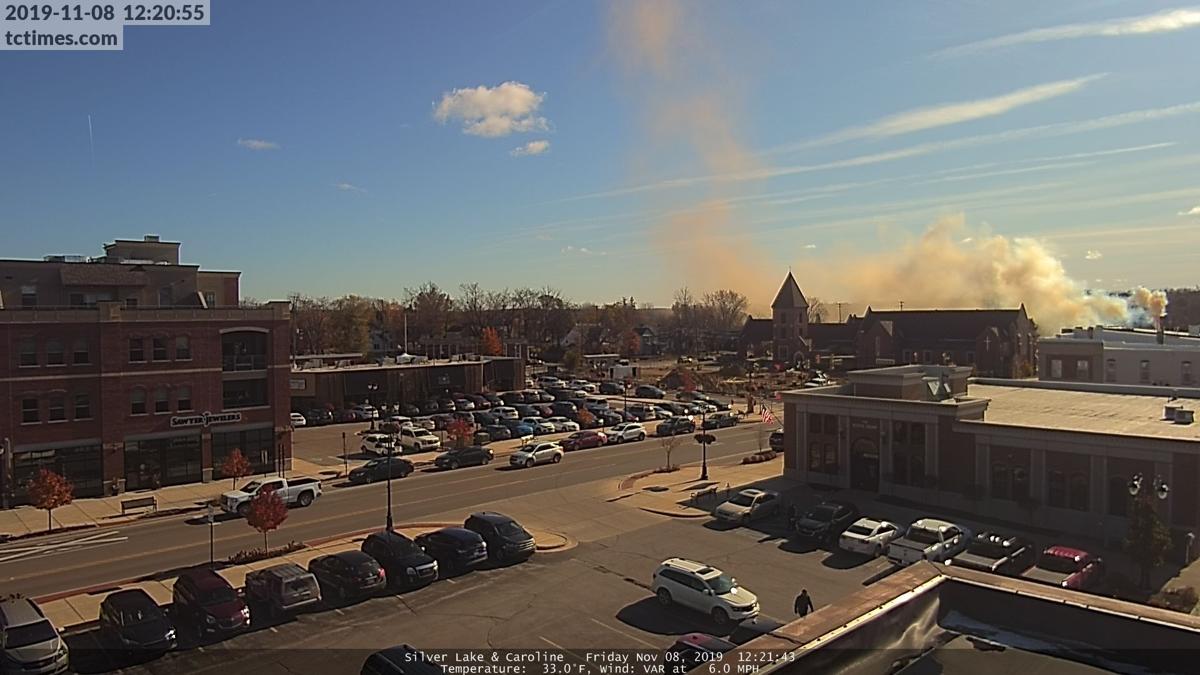 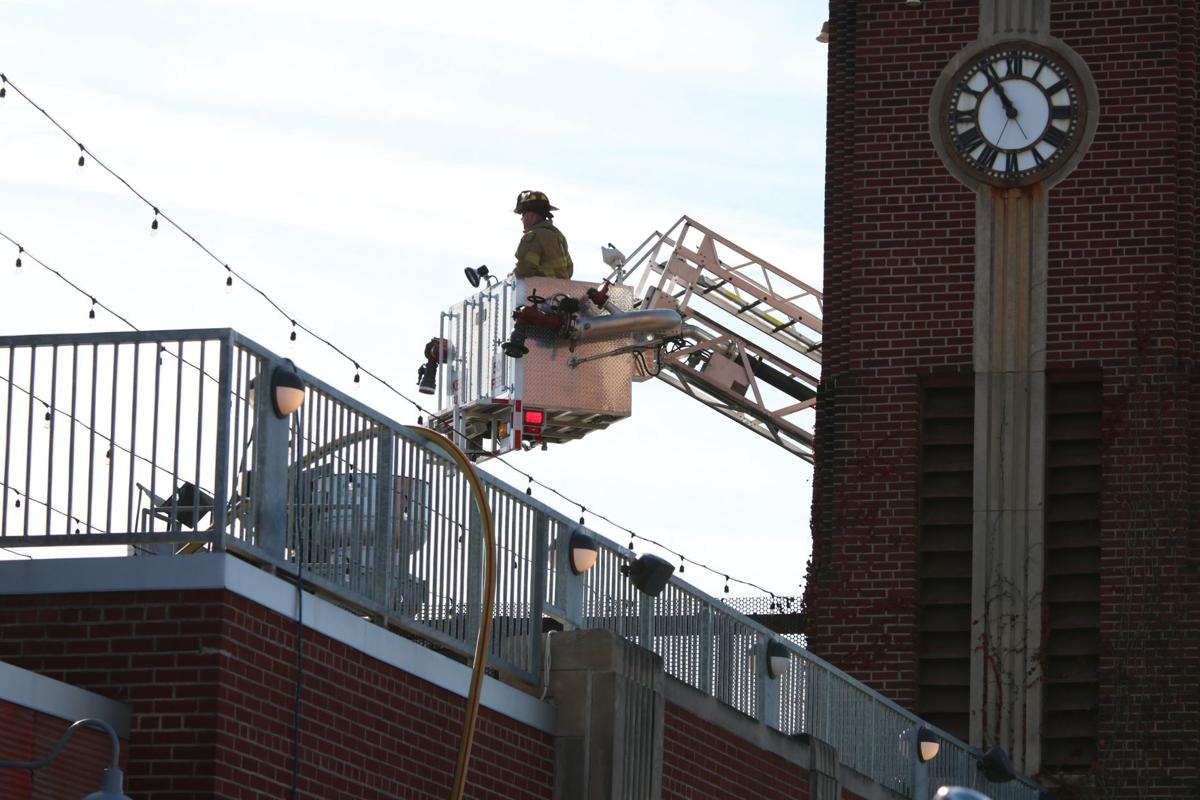 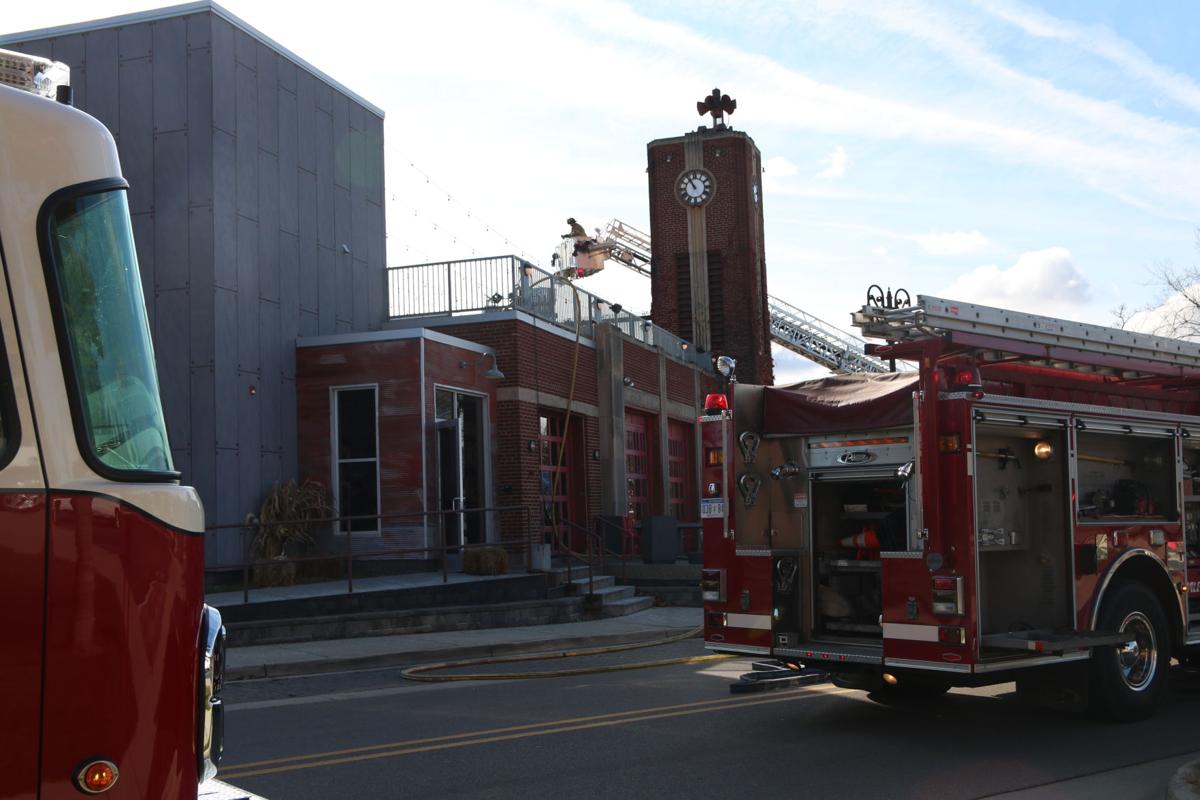 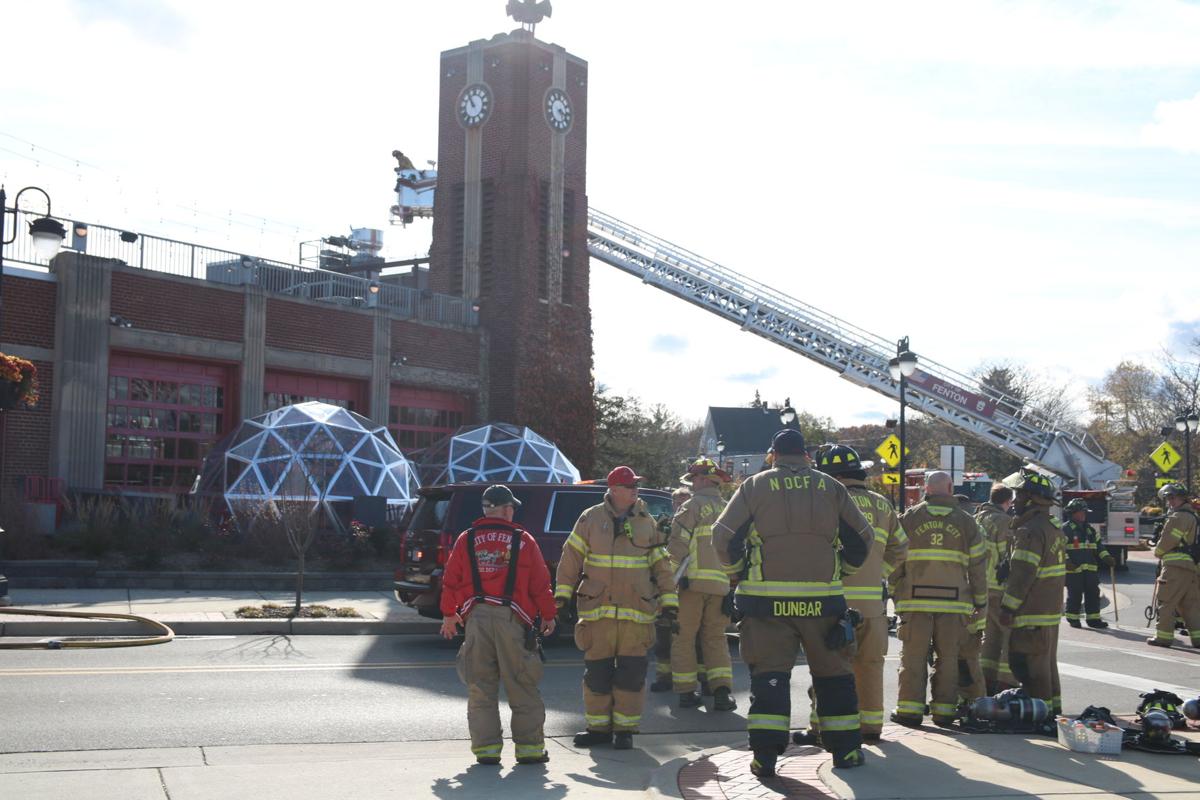 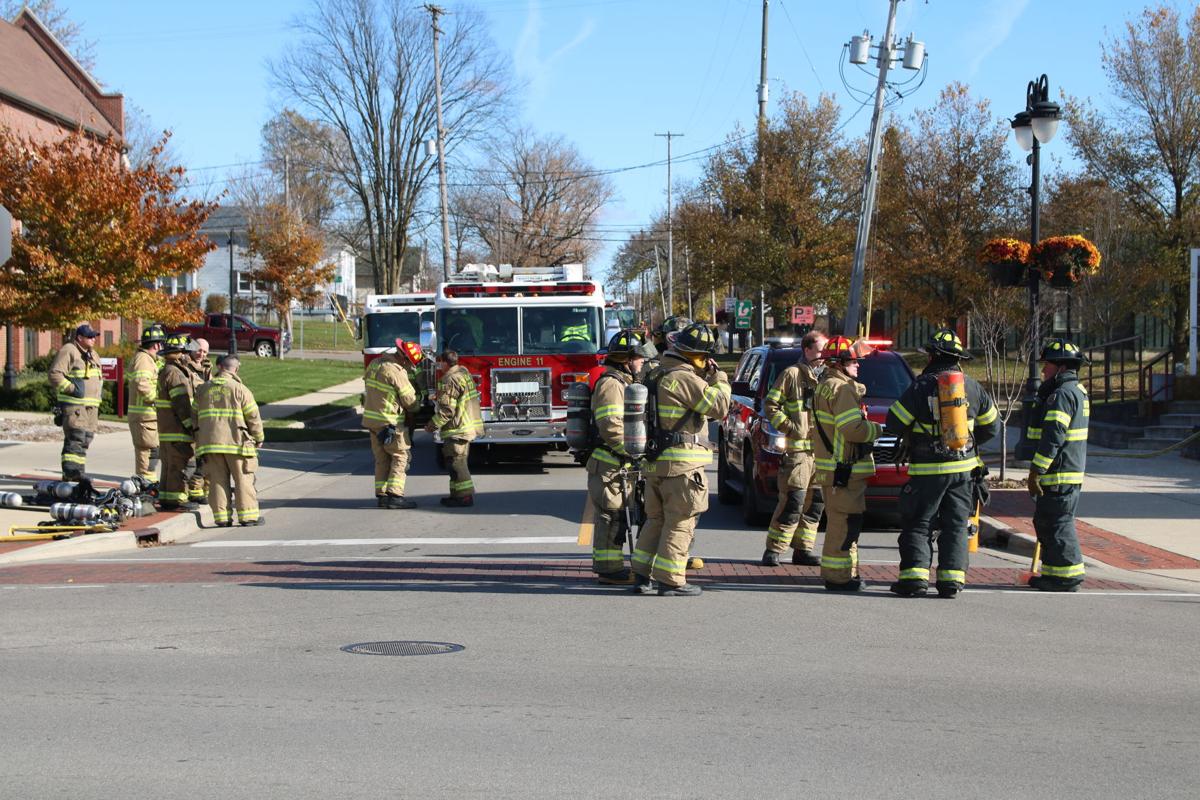 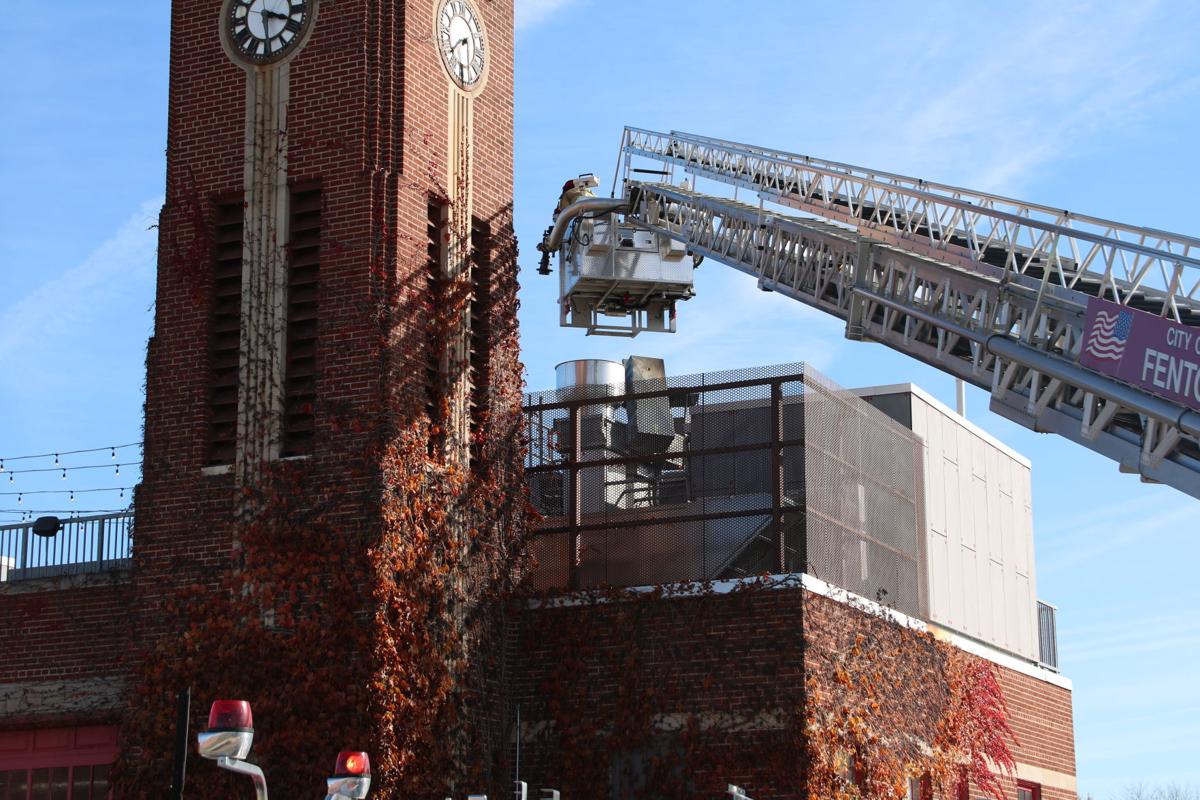 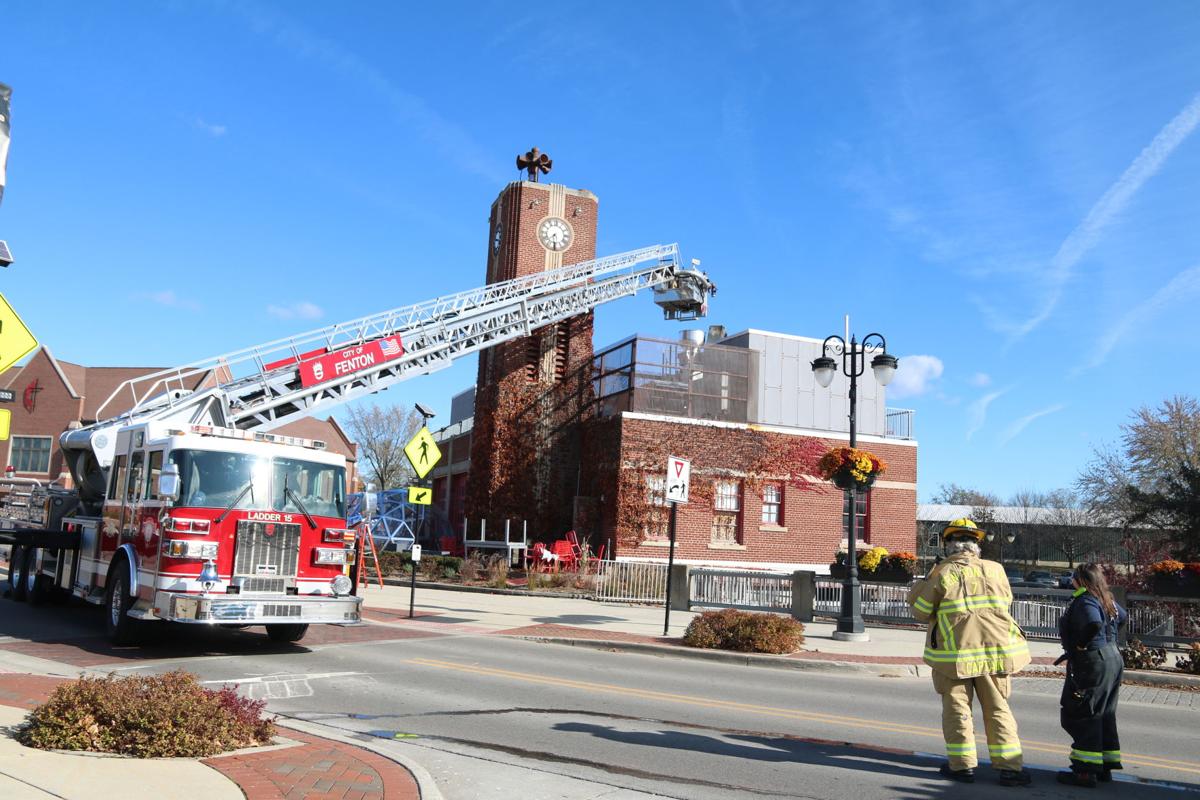 Fenton — A fire reportedly broke out in the ventilation system at the Fenton Fire Hall restaurant at 201 S. LeRoy St., in Fenton at 12:20 p.m., Friday, Nov. 8. Everyone was evacuated from the building.

Firefighters responded to the roof to clear the area around the roof vent.

At 1:20 p.m., Fenton Township and Linden firefighters were allowed to leave the scene since the situation appeared to be under control.