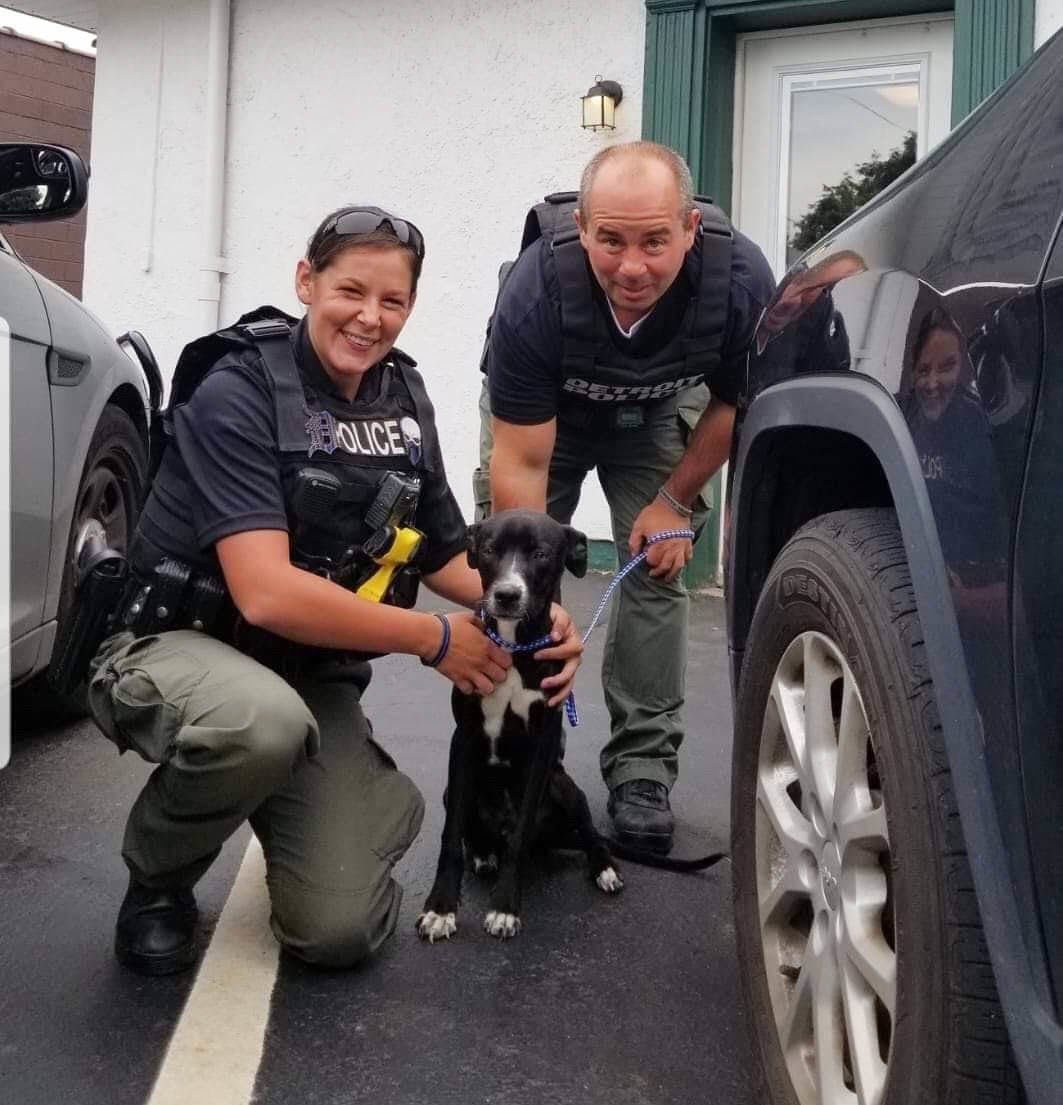 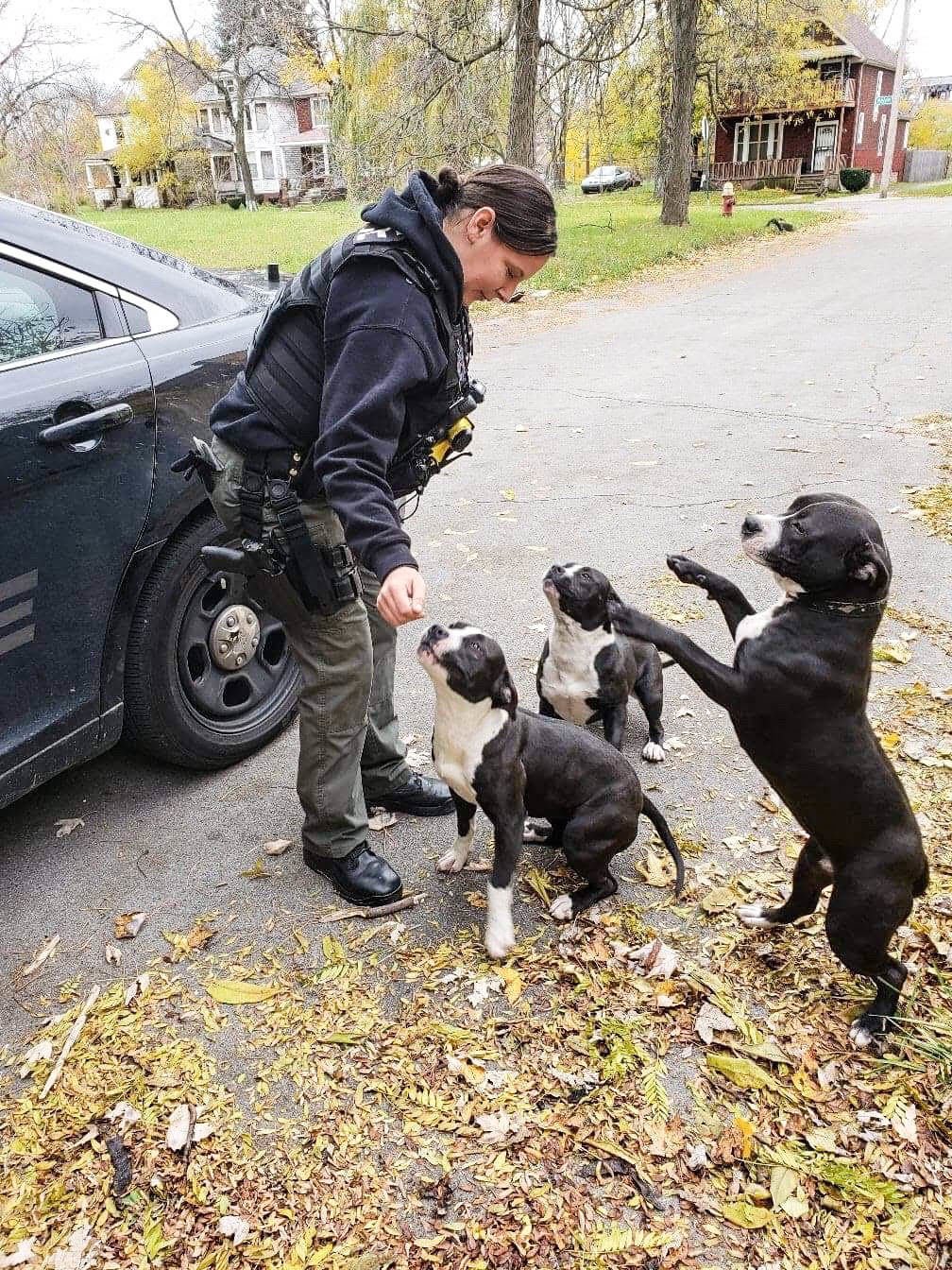 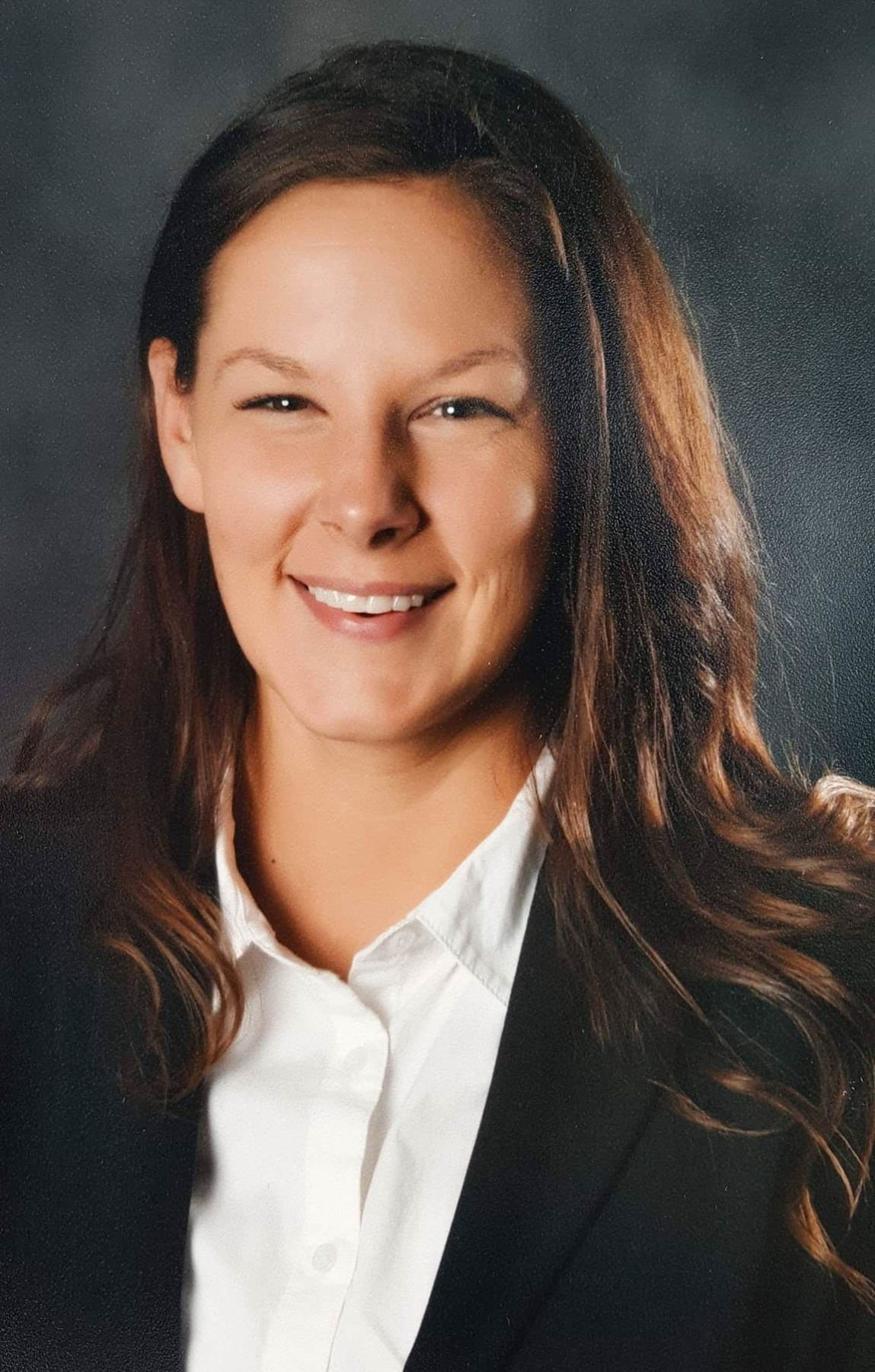 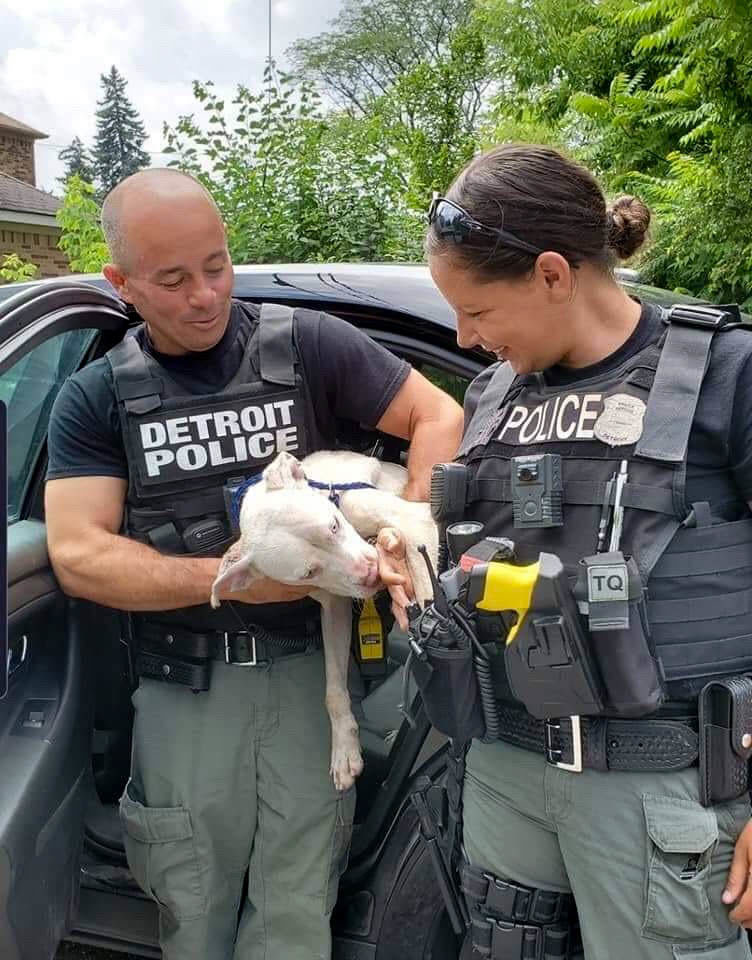 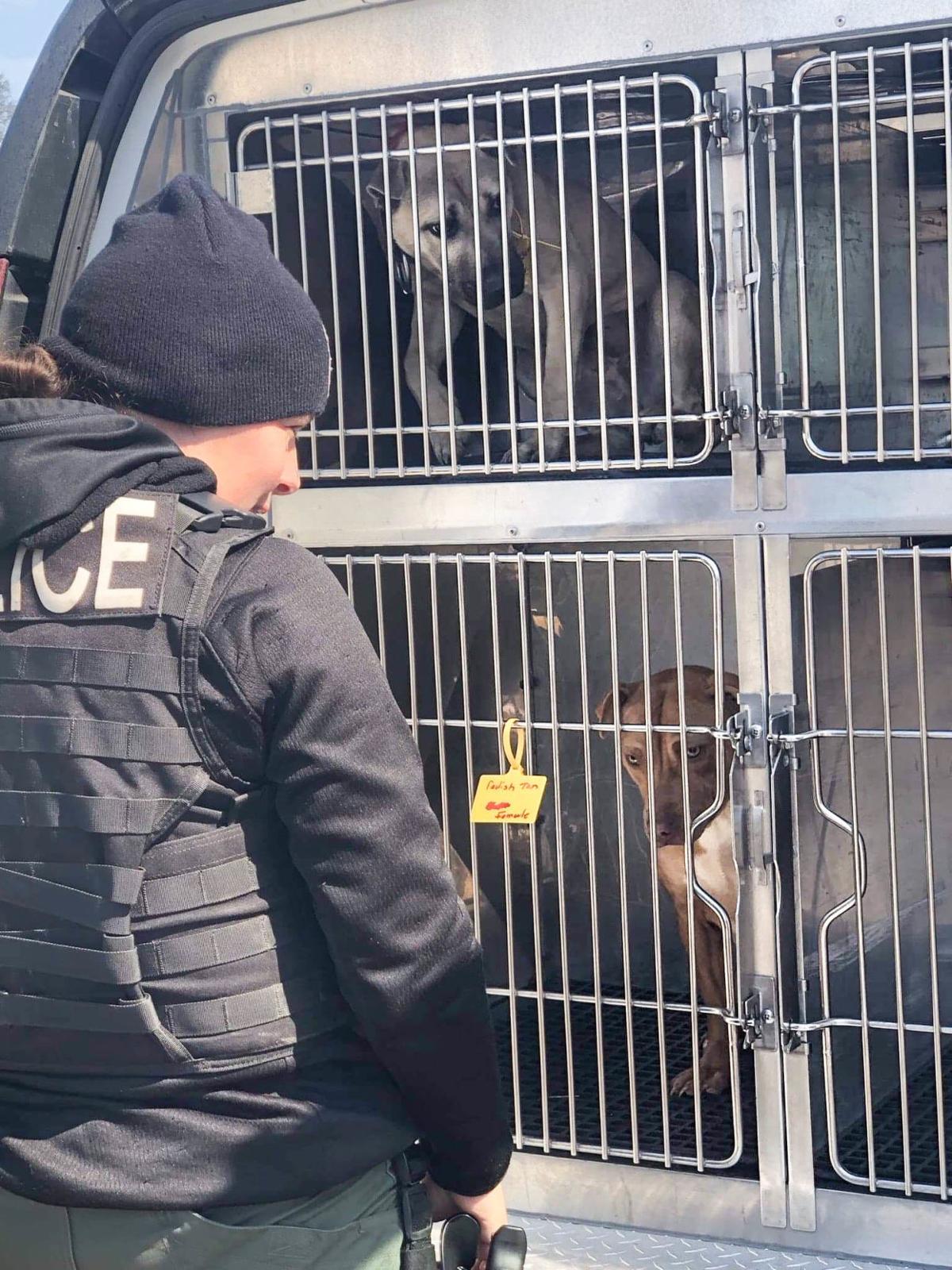 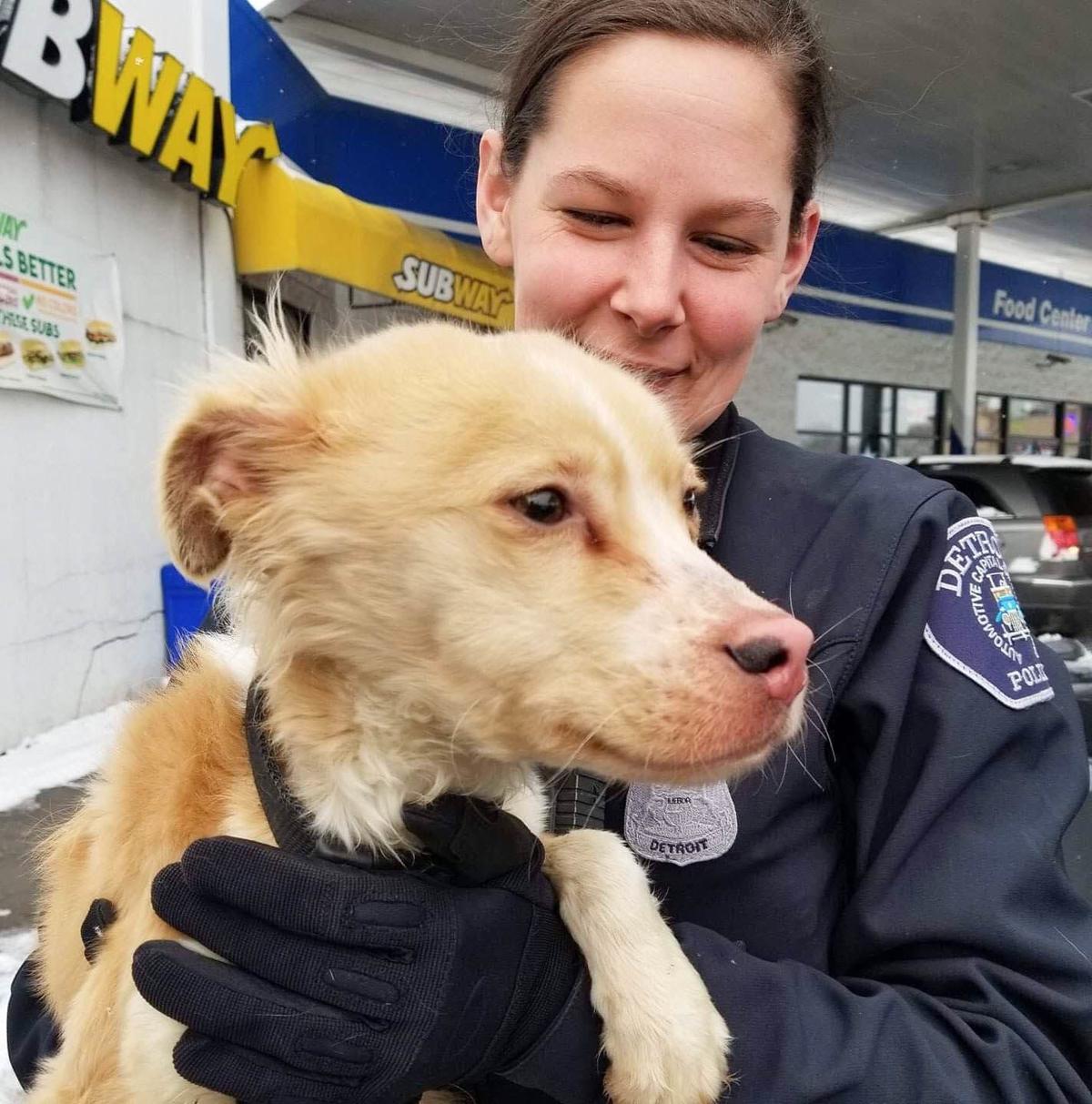 A 33-year-old Fenton resident and former Argentine Township police officer is one of the three finalists for the Collin Rose Memorial K-9 Safety Award.

Elizabeth Mellas, now a Detroit police officer assigned to the Ninth Precinct, worked in Argentine Township as a reserve officer in May 2016. This month, she was nominated for the award by James O’Shea, her patrol partner for the past two years.

“It’s a big honor to be nominated and I hope that I can continue honoring Collin’s legacy and what he stands for by inspiring others through my work,” Mellas said.

The Officer Collin Rose Memorial Foundation created the award to showcase, support and reward the contributions made by police officers and dispatchers across the country, according to a press release. “The late Officer Rose championed canine safety efforts and worked to improve the welfare of the canine community. The award salutes those who similarly advocate for the safety of working police canines and those who work to improve the quality of life of the canines in their community.”

Mellas hopes to split the proceeds of the $2,500 grant between the Michigan Humane Society and the Detroit Police Department K-9 Unit, should she be selected as the second Collin Rose Memorial K-9 Safety Award recipient.

Mellas has single handedly rescued hundreds of animals off the streets of Detroit, which has helped her partner overcome a fear of pit bulls and big dogs.

In March 2019, Mellas was an integral part of an investigation of multiple properties where dog fighting was occurring. Mellas helped them establish probable cause for the

warrants that helped take down a very large dog fighting ring on Detroit’s east side.

They saved 32 dogs from a life of dog fighting and put a felon in prison for animal cruelty.

Mellas is a certified paramedic. Before joining the Detroit Police Department, she worked on an ambulance in Flint where she was always helping rescue animals when she wasn’t aiding patients. She has worked with Magoo’s Pet Outlet for donations of food and treats to help rescue stray dogs, according to the press release.

Mellas also shares Collin’s other passion of recognizing fallen officers. She participates in the Law Enforcement United memorial bicycle ride each May as a part of National Police Week. Participants in the ride raise money and awareness for the nonprofit organization Concerns of Police Survivors.