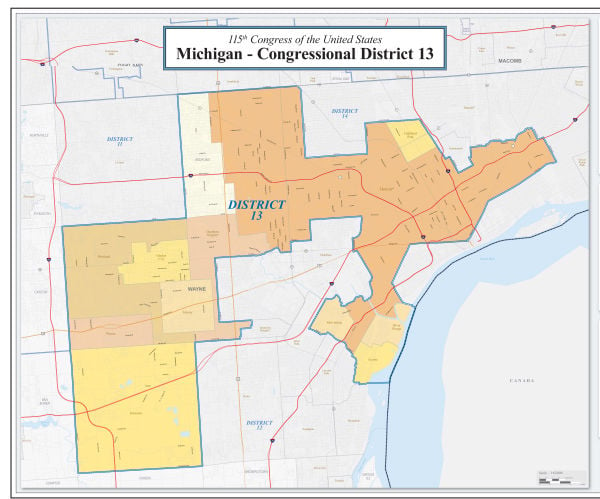 From the Federal Election Commission 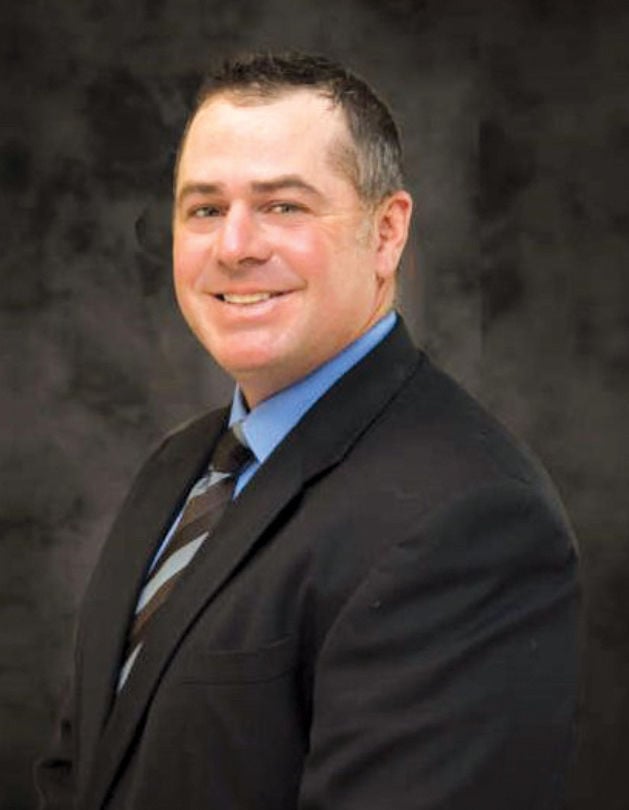 From the Federal Election Commission

In late April, a panel of Michigan judges determined that dozens of state and U.S. legislative districts were gerrymandered by Republicans in 2011 and will need to be redrawn.

Gerrymandering is the redrawing of legislative maps designed intentionally to benefit the party that drew them.

All local districts, including the 51st House district, currently occupied by Mike Mueller, 14th Senate district occupied by Ruth Johnson, and the U.S. House 8th and 5th districts occupied by Elissa Slotkin and Daniel Kildee are all gerrymandered, according to the court decisions.

“I would like to remain impartial throughout this process, as the districts were re-drawn long before I was elected to office,” said Mueller in a prepared statement. “I understand that some concerns may arise as to how the court ruling will work for the 2020 election cycle, but it is my hope that an agreement will be struck that works for everyone.”

Historically, both political parties have redrawn districts to their advantage, but it was the Republicans who redrew maps following the 2010 census. The report alleges that Republicans wrote districts to consolidate their areas into parties and even race.

The court case pitted the League of Women Voters of Michigan against Jocelyn Benson, Michigan Secretary of State, in her official capacity.

The plaintiff argued that 27 of the 34 Michigan and U.S. congressional districts were drawn in an overtly partisan way by Republicans in 2011, violating Democrat voters’ first and 14th amendments rights, according to Bridge Magazine.

The case was decided by the United States District Court, Eastern District of Michigan, Southern Division. The court decision summary states, “expert evidence overwhelmingly supports this conclusion … Today, this court joins the growing chorus of federal courts that have, in recent years, held that partisan gerrymandering is unconstitutional.”

Bridge Magazine reported that Michigan Republicans will appeal the ruling through the U.S. Supreme Court.

The next census is in 2020, after which legislative maps will need to be redrawn. Historically, the party in power has been in charge of redrawing maps.

Because voters passed Proposal 2 in 2018, the Citizens Redistricting Commission will draw maps in 2020.

“I respect the will of the voters who overwhelmingly approved the ballot proposal,” Mueller said.  “The people have spoken and the best thing I can do as a representative is stay out of redistricting matters.”

This will be the first time a non-partisan redistricting panel will choose districts. This is the Michigan Secretary of State’s (SOS) responsibility.

The commission has a page on the SOS website. The commission will be composed of 13 Michigan registered voters. There will be four Democrats, four Republicans and five who self-identify as neither.

The application to join the commission begins in late 2019. Selections will be finalized by Sept. 1, 2020, according to the SOS website.