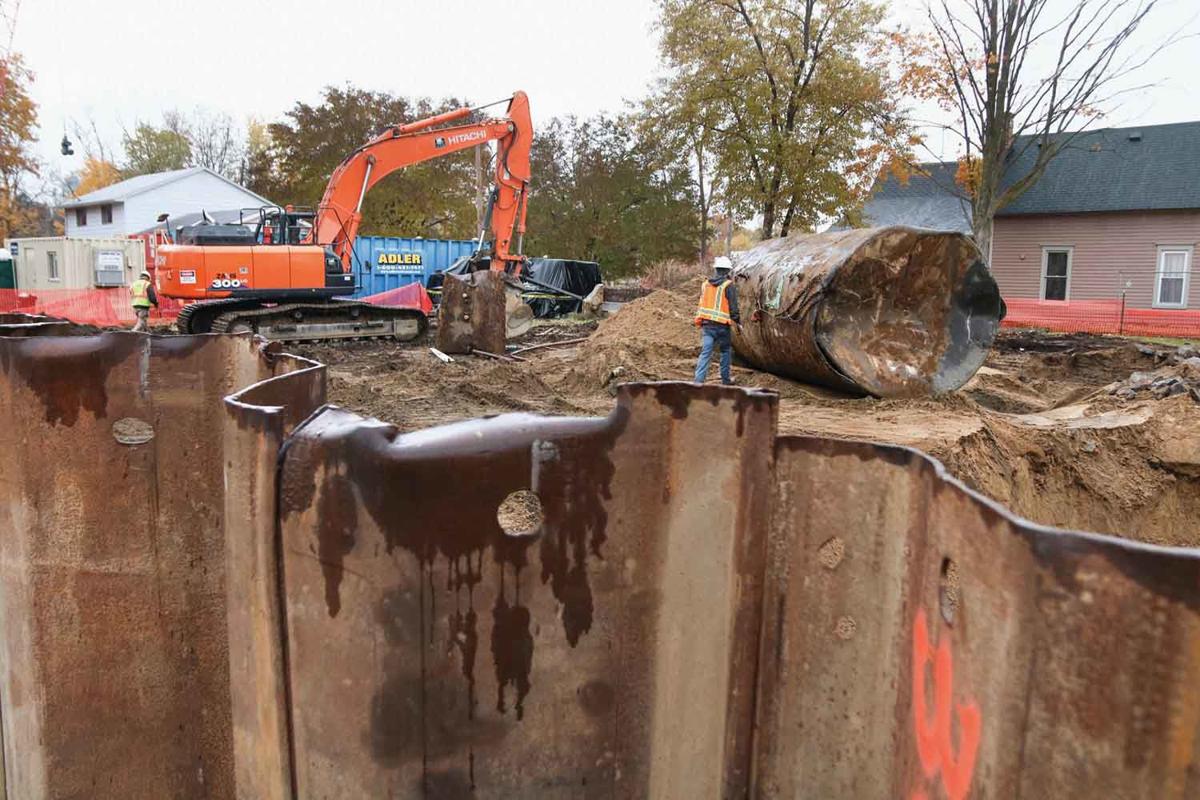 Workers from Environmental Consulting and Technology, Inc. do cleanup work at the old Marathon gas station Thursday, Nov. 1. Here, they take out an underground storage tank. 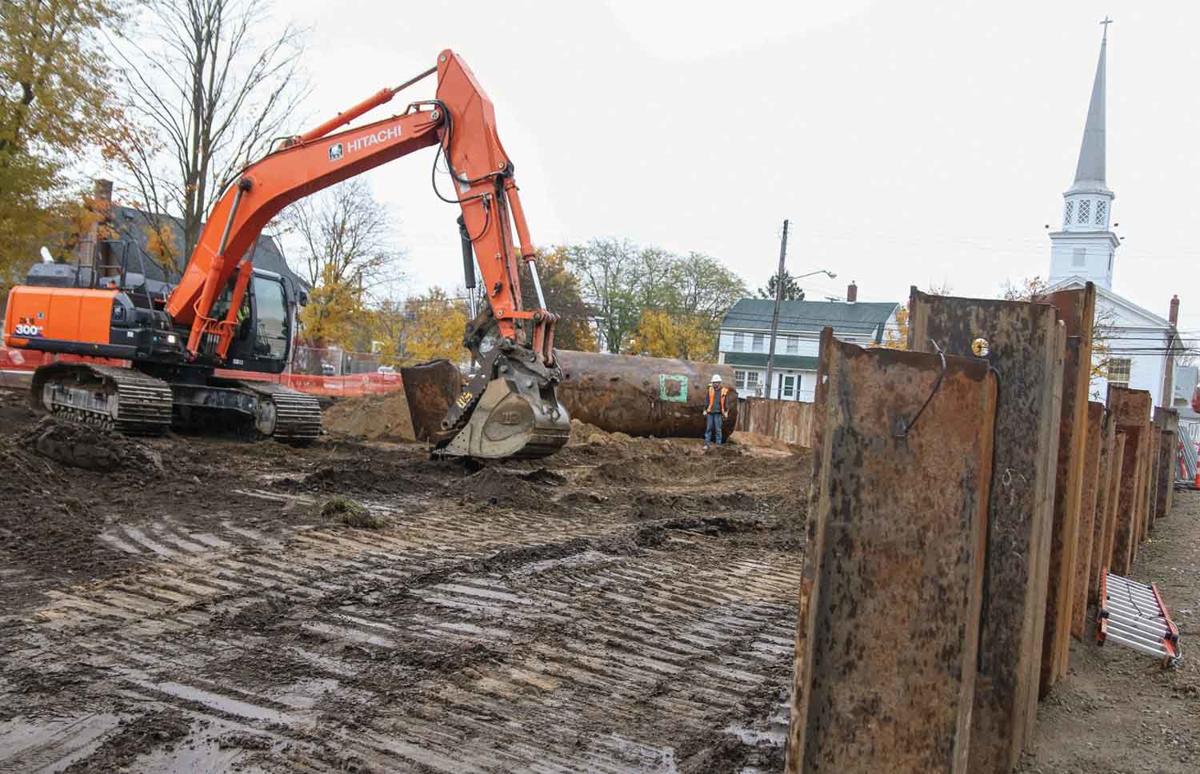 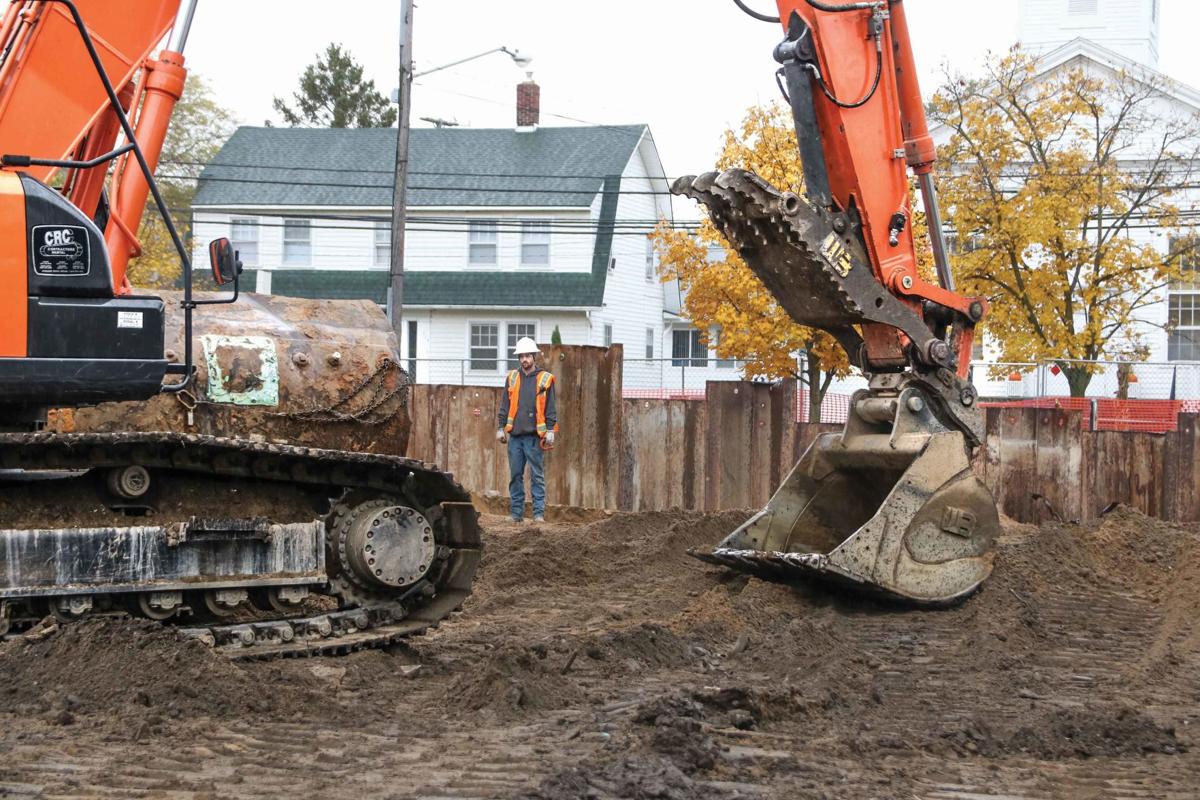 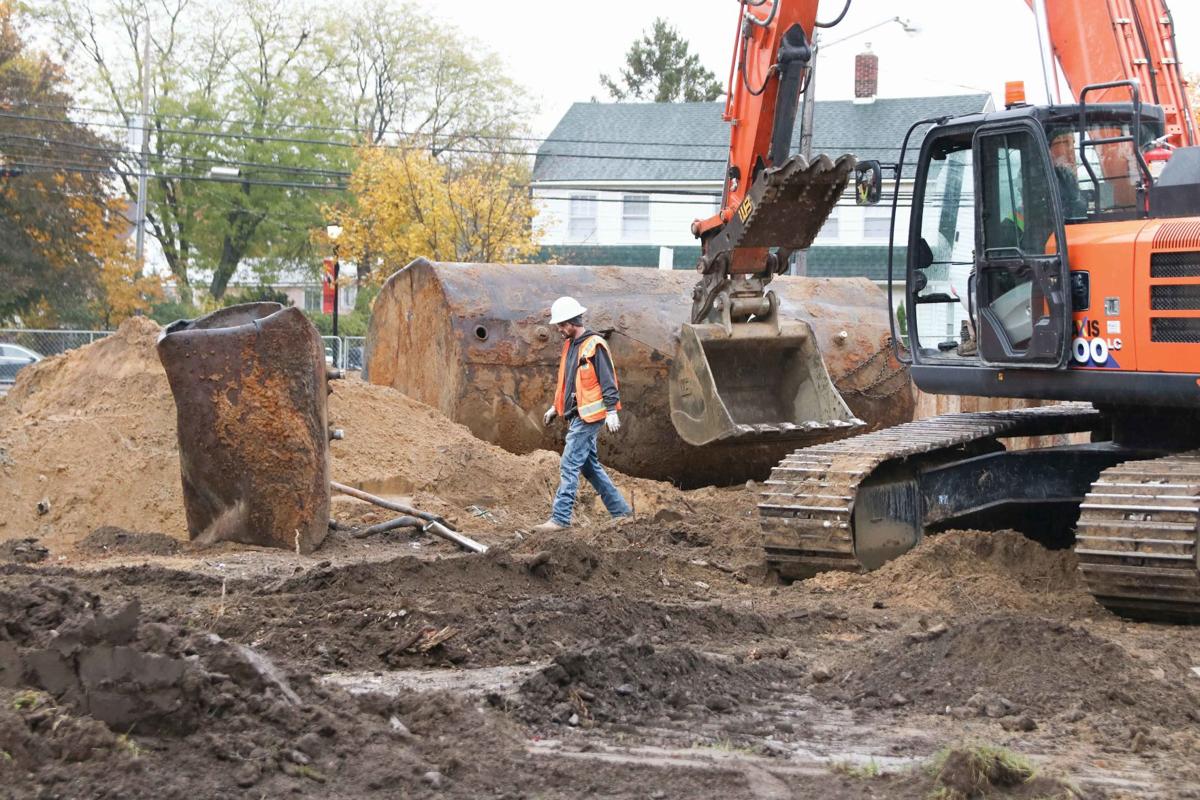 Workers from Environmental Consulting and Technology, Inc. do cleanup work at the old Marathon gas station Thursday, Nov. 1. Here, they take out an underground storage tank.

Linden — The Department of Environmental Quality (DEQ) is working to clean up a petroleum leak at the old Fairbanks gas station.

The leak, first detected in 2015, came from one of the underground storage tanks (UST). It was confirmed after a follow-up investigation.

The gas station, which used to be a Marathon, full-serve gas station, has been in the Fairbanks family since the 1960s. It was torn down in early October, approximately 15 years after it was closed down in 2003.

Marjorie Easton, environmental quality analyst in the remediation and redevelopment division of the DEQ, said residual contents in the UST taken after the 2015 soil investigation were above the Department of Licensing and Regulatory Affairs (LARA) limits. It has affected the soil and groundwater in the area and it migrated off site.

“Although DEQ does not know the exact location of the leak in the tank system, leaks often occur at the tanks, piping, pumps, dispensers and rusted spill buckets that contain a fill pipe that allows you to fill the UST with fuel,” she said. “It may be possible that given the site’s long history of having a gas station at this location, some of the contamination may have occurred with the former tank system in the past.”

In May 2018, a settlement agreement was reached with the landowner to resolve cleanup obligations.

According to a press release from the DEQ, the settlement allowed the DEQ to initiate site cleanup. A contractor was selected and work began in September. The press release can be read in full at lindenmi.us.

Clean up for the site includes building demolition, removal of the UST system and source soil removal. Asbestos building materials were removed and disposed of. The DEQ will remove contaminated soil to a depth of 13 feet, and sheet piling will be installed near the road right-of-way along property boundaries on Broad and Walmar streets. This will allow excavation without damaging street pavement.

David LaBrecque of the DEQ said they contracted Environmental Consulting and Technology, Inc., at the cost of $595,000 for demolition, asbestos abatement and universal waste removal, soil excavation, and chemical oxidation application.

“Local residents should be aware that during the installation of sheet piling there will be loud noise in the immediate area caused by the hammering of the sheet piles into the ground,” according to the release.

After demolition, UST removal and soil excavation, the DEQ will prepare a summary report and will continue to investigate the extent of the release on and off the property. The DEQ will issue a report in January 2019. The department will monitor the site for one year to determine if further cleanup work is necessary.