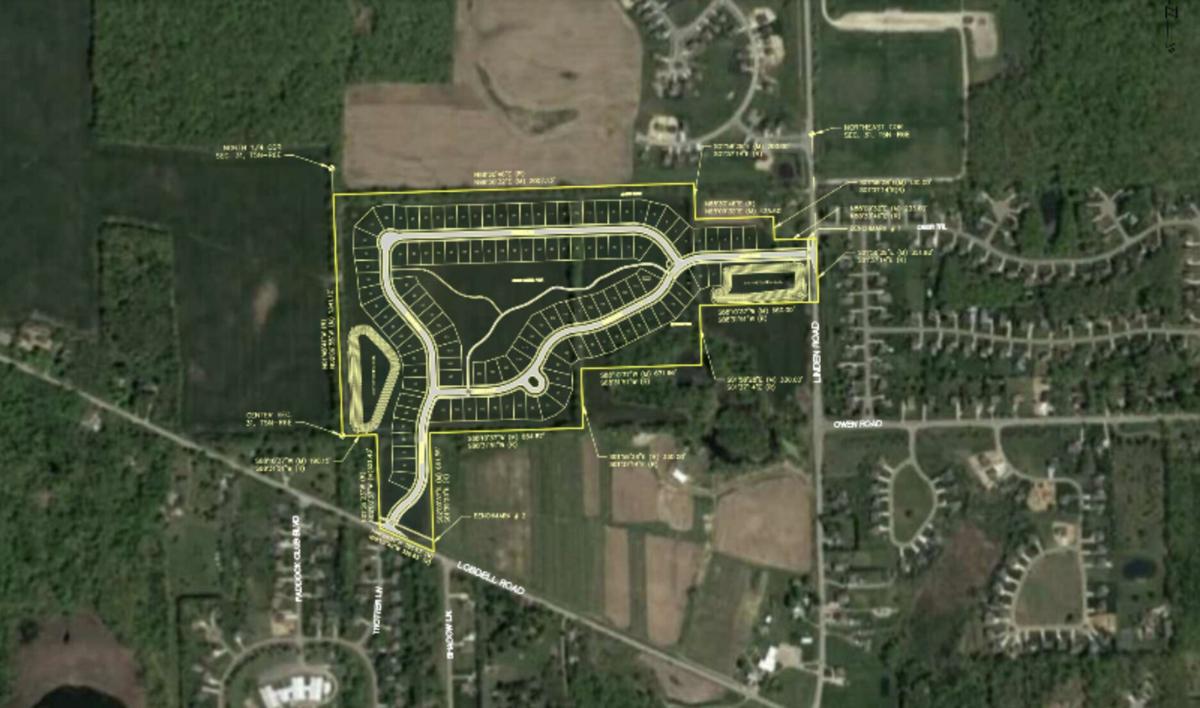 The most recent plans for the Cider Creek subdivision in Fenton Township can be found at fentontownship.org. Submitted image 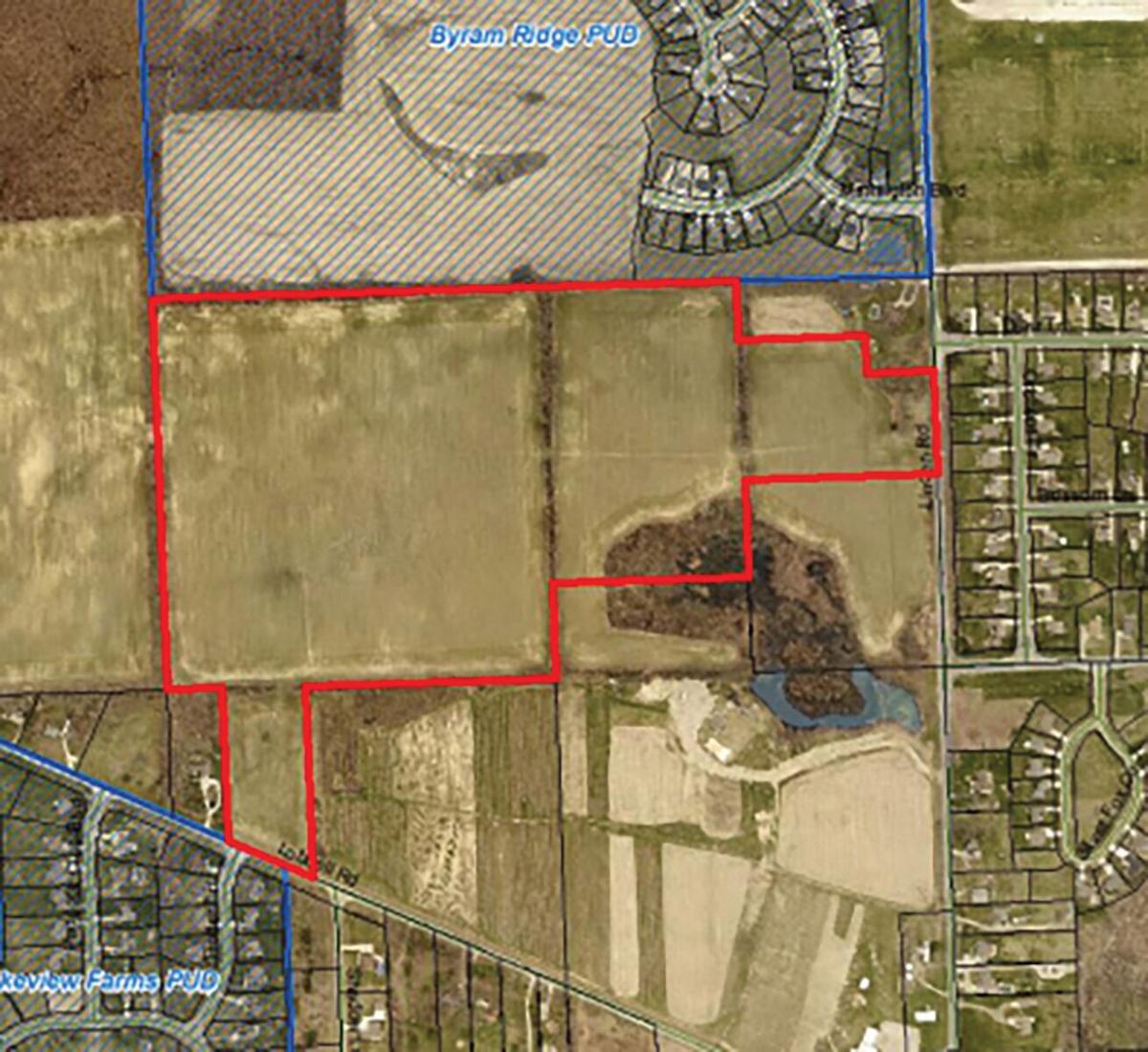 The most recent plans for the Cider Creek subdivision in Fenton Township can be found at fentontownship.org. Submitted image

The subdivision planned to be built behind Mueller’s Orchard, with access to Linden and Lobdell roads, is one step closer to being approved.

On May 13, the Fenton Township Planning Commission made a recommendation of approval for the rezoning request for the Cider Creek subdivision development. The Fenton Township Board of Trustees expects to discuss it during the June 21 meeting.

The process could take a few months, or it could be sooner depending on how

On March 11, the Fenton Township Planning Commission decided to postpone the case to allow the applicant to address numerous concerns regarding lot size, setbacks and more.

Lombardo Homes resubmitted plans. Recent plans show 122 homesites as opposed to 142, which was in the original plan.

The request was to rezone the property, which is currently farmland, from R-3, single family residential, to planned unit development (PUD), which would allow for an open space development.

A letter from Lyle Winn, development compliance manager of Lombardo Homes, to Deem, states, “The predominant items mentioned at the meeting involved lot size and overall density. Additionally, there was a consensus that the large centralized park area and perimeter buffers are desirable.”

Along with reducing the number of homes from 142 to 122, developers plan to increase the lot width from 60 feet to 70 feet to allow for more open space in the area.

Lombardo Homes also submitted a parallel plan for a potential development of a non-open space subdivision that also meets requirements for lot size, width and setbacks.

Deem said one of the goals of the master plan for the township is to encourage the preservation of open space.

“The revised open space plan provided 43 percent open space and the individual lots were larger and wider than previously submitted,” he said. “Another goal of the master plan is to provide a variety of housing types to meet the needs of each stage of life, whether they are first time home owners, looking to start a family, or seeking a place for retirement.

The revised plans include a bike trail that will run through the subdivision and connect Linden Road to Lobdell Road. Lombardo Homes worked with the LAFF (Linden, Argentine Township, Fenton, Fenton Township) pathway group on pathway plans.

Developers plan to extend the existing neighbor’s fence along the common property line at the southwest corner of the project, and they will add clarification to the site data to show how the wetland area is excluded from the open space calculation.

Revised plans also include a soil type map, the zoning of adjacent properties and more.

Charles Mueller, owner of Mueller’s Orchard, said, “It’s their property and they are entitled to maximize their value. I am disappointed the township wants such high density in a rural area, but the plans do conform to the ordinance so they have to approve it.”

He said the owners of the property did not contact them.

“Traffic in the area is already pretty bad. This project will only make it worse,” he said.