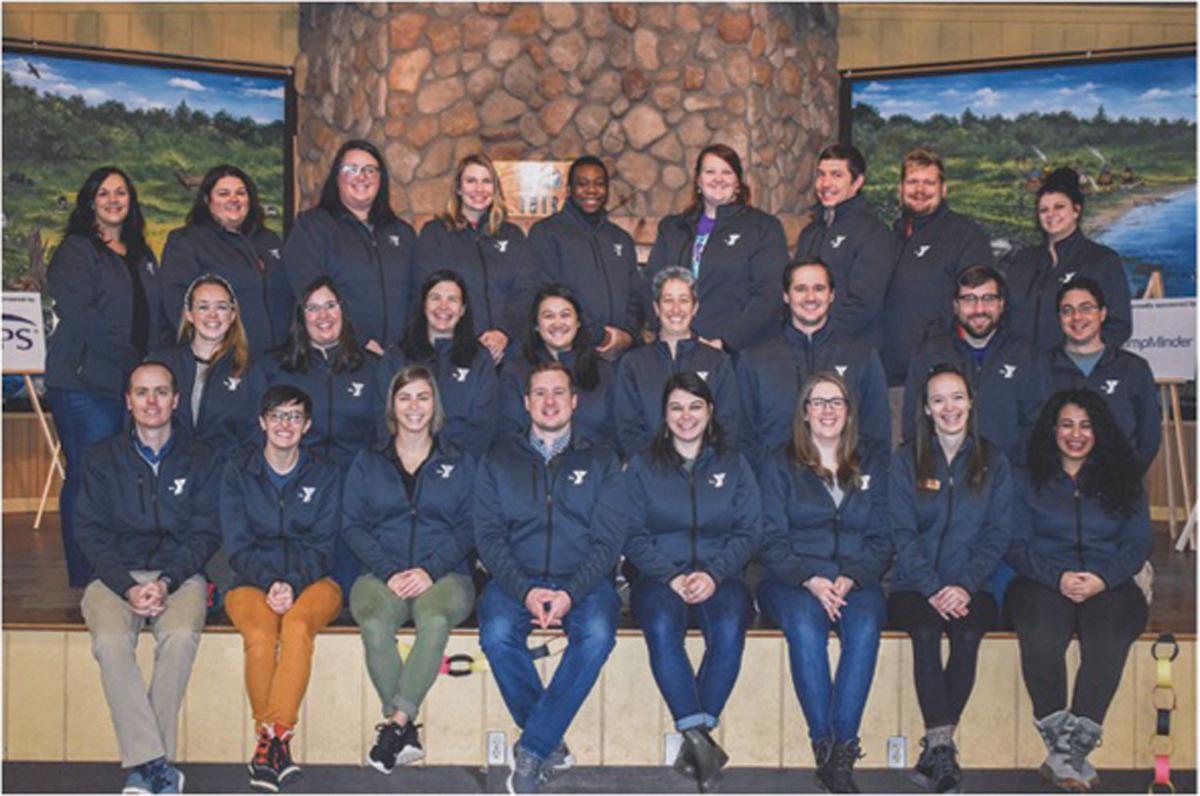 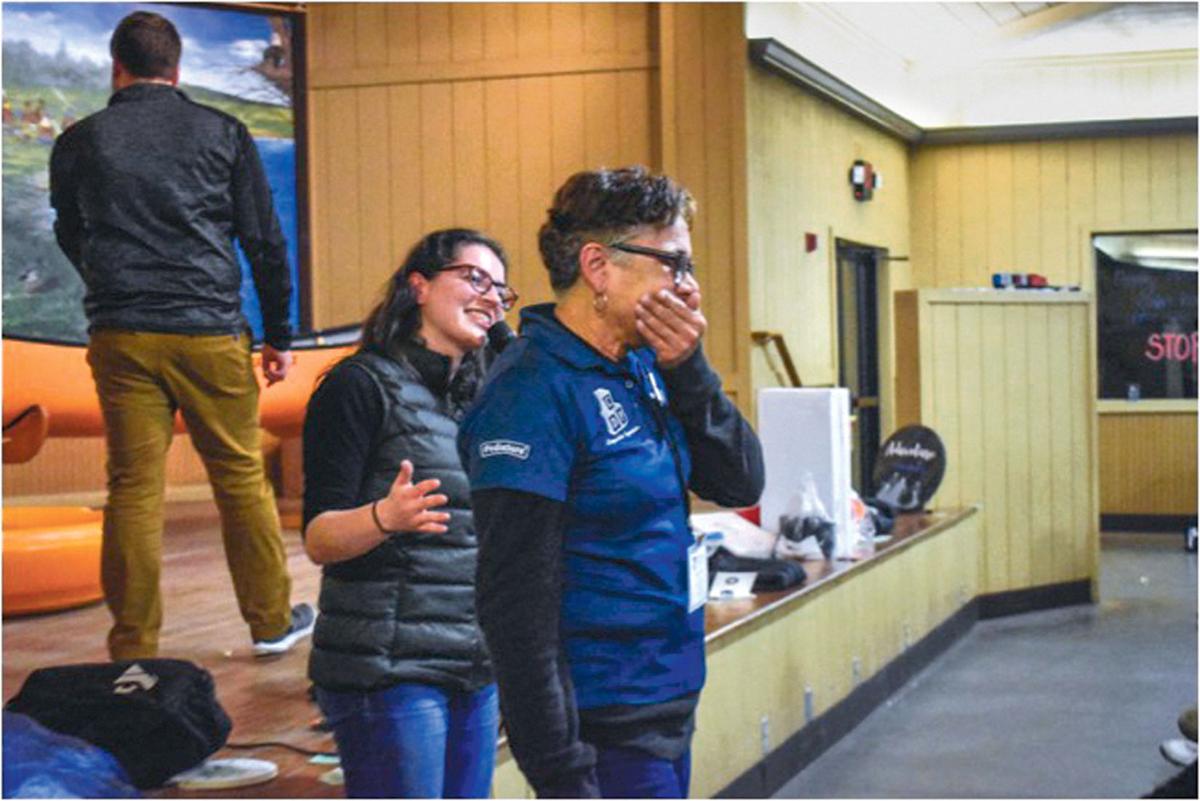 Adriana Stanovici of Y-USA (left) comforts an emotional Maria Lily Velez Delgado of the YMCA of San Juan during the MACC service auction.

Adriana Stanovici of Y-USA (left) comforts an emotional Maria Lily Velez Delgado of the YMCA of San Juan during the MACC service auction.

The YMCA Camp Copneconic in Fenton Township recently served as the host site for this year’s Mid America Camping Conference (MACC), a four-day event that brings together YMCA camping professionals from across the Midwest and beyond.

The conference is held annually for camp directors and leadership team members who represent day and overnight camps of all sizes.

This year’s event included a special auction that raised more than $21,000 for YMCAs in Puerto Rico, an island devastated by a recent earthquake and series of aftershocks, as well as Hurricane Maria in 2017.

Each year during the conference, the MACC planning committee organizes a service auction to support a variety of causes such as scholarships to attend the event, assistance for YMCAs and camps across the country recovering from a crisis, and other global initiatives. Attendees provide apparel items from their camp stores, handmade gifts, training vouchers and all-inclusive stays at premier YMCA camps within the region.

In partnership with Y-USA, the committee brought international guests to the event through a unique scholarship program. One of the four scholarship recipients was Maria Lily Velez Delgado, a 22-year employee of the YMCA of San Juan, who directs a Saturday camp and other afterschool programs for young people in her community.

As Delgado was boarding a plane in San Juan to attend the event, her flight was grounded due to earthquakes. When she eventually arrived in mid Michigan, Delgado was shaken by the news of damage to her home and YMCA facilities, which were only recently repaired after Hurricane Maria struck the island in September 2017. Despite her travel woes, Delgado was determined to represent her YMCA.

Delgado shared the story of the Puerto Rico YMCAs with attendees.

By the end of the night, MACC attendees raised $21,543 for the Puerto Rico YMCAs — over $10,000 more than was raised during the 2019 auction benefitting the YMCA of Alaska.