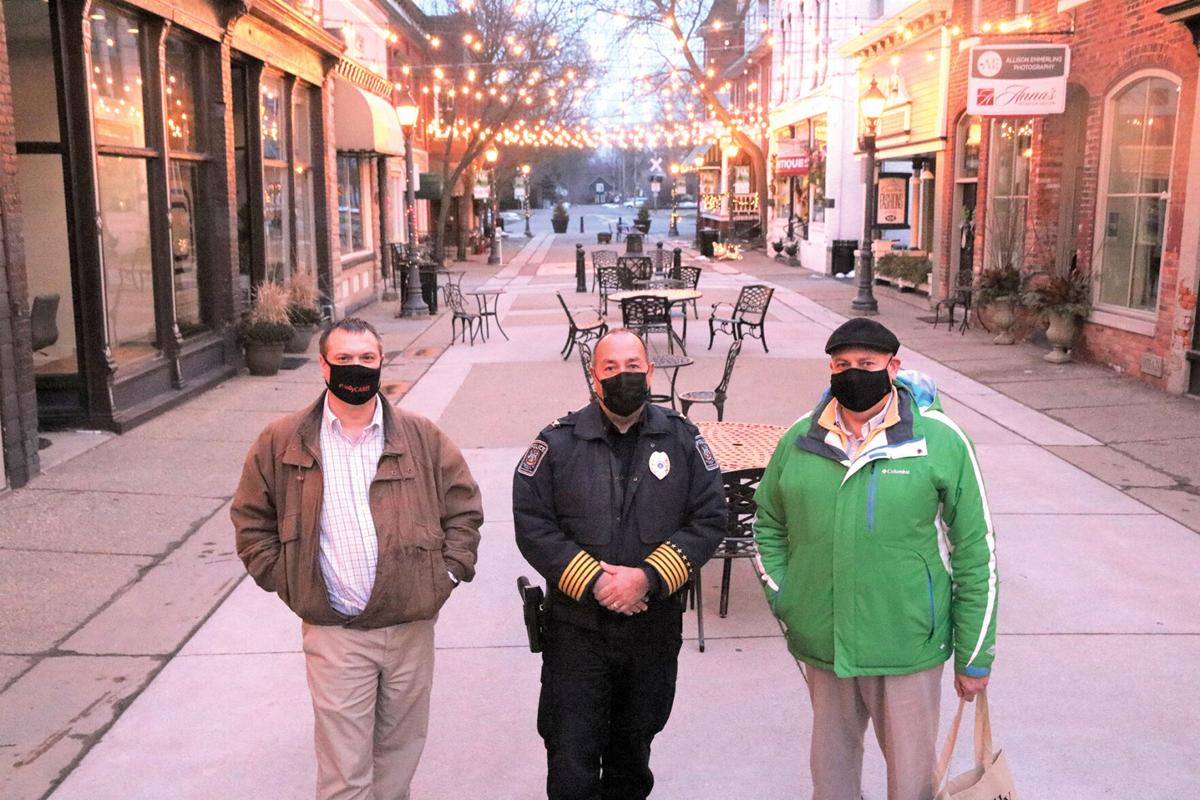 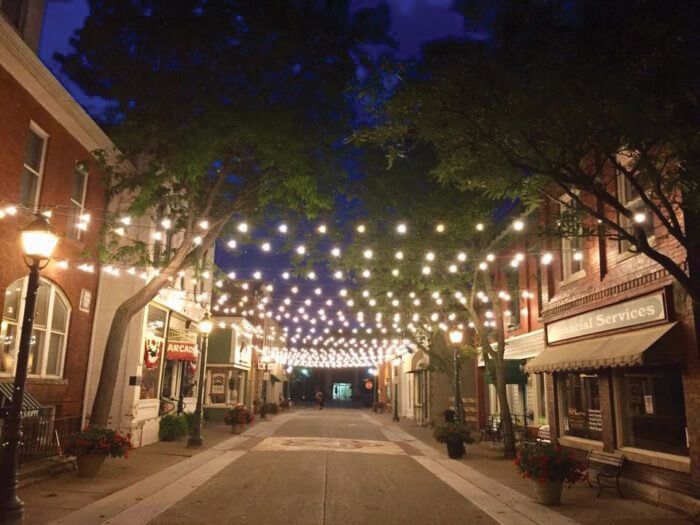 The closure has been discussed for years, however, in May 2020, in the midst of the COVID-19 pandemic, the village council authorized the closure of Battle Alley Street in order to create an outdoor dining area.

This decision was made to assist the restaurant and bars in the downtown area. The Downtown Development Authority (DDA) then purchased outdoor tables, umbrellas and chairs that people used after buying carryout food from local establishments.

Holly Village Manager Jerry Walker explained to council members in a Jan. 5 memo that it was without question that conversion of Battle Alley from vehicle use to a pedestrian corridor and meeting place has been an unmitigated success.

Walker added that comments received from the public and businesses regarding the conversion have been overwhelmingly in support of leaving it only open to pedestrians.

In the future, if the village council determines they wish to reopen the street to vehicles, it could be accomplished by a majority vote of council.

During public comment time, Kristin Watt of Holly said she was in favor of keeping Battle Alley closed. “It’s a beautiful thing to see,” she said. “It’s brought new people to town.”