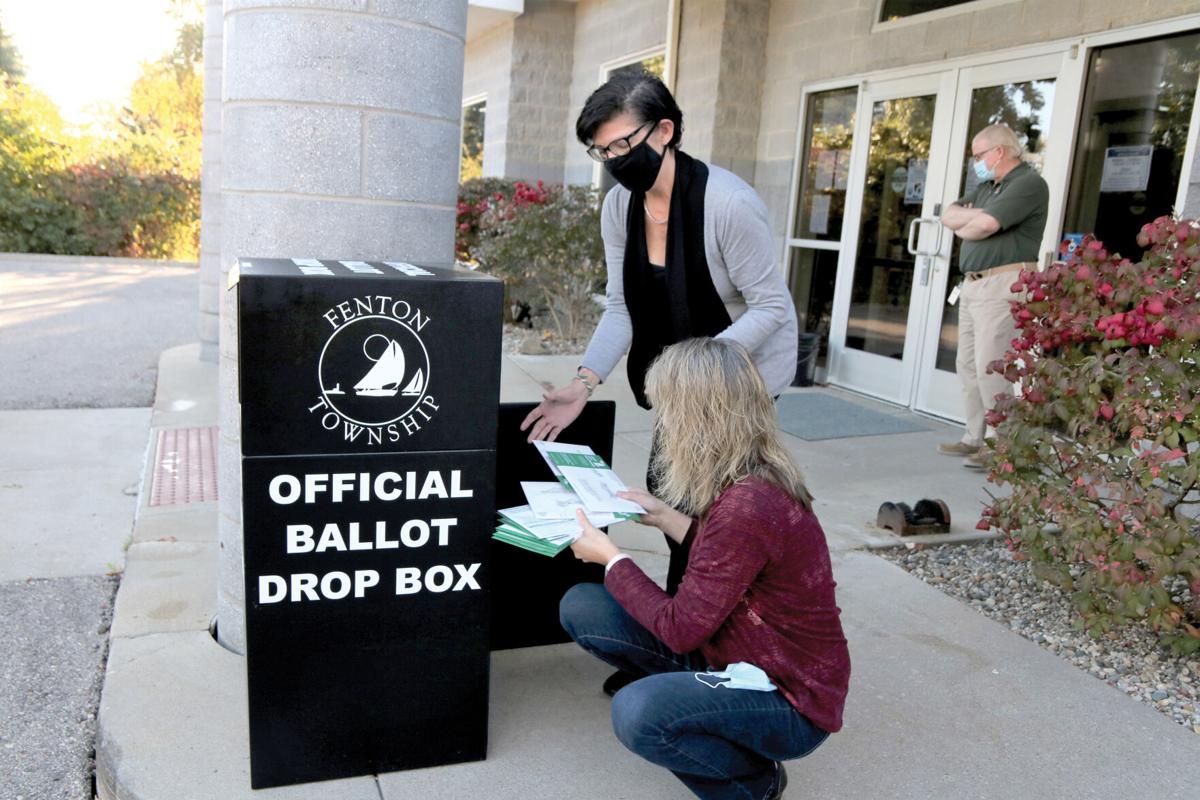 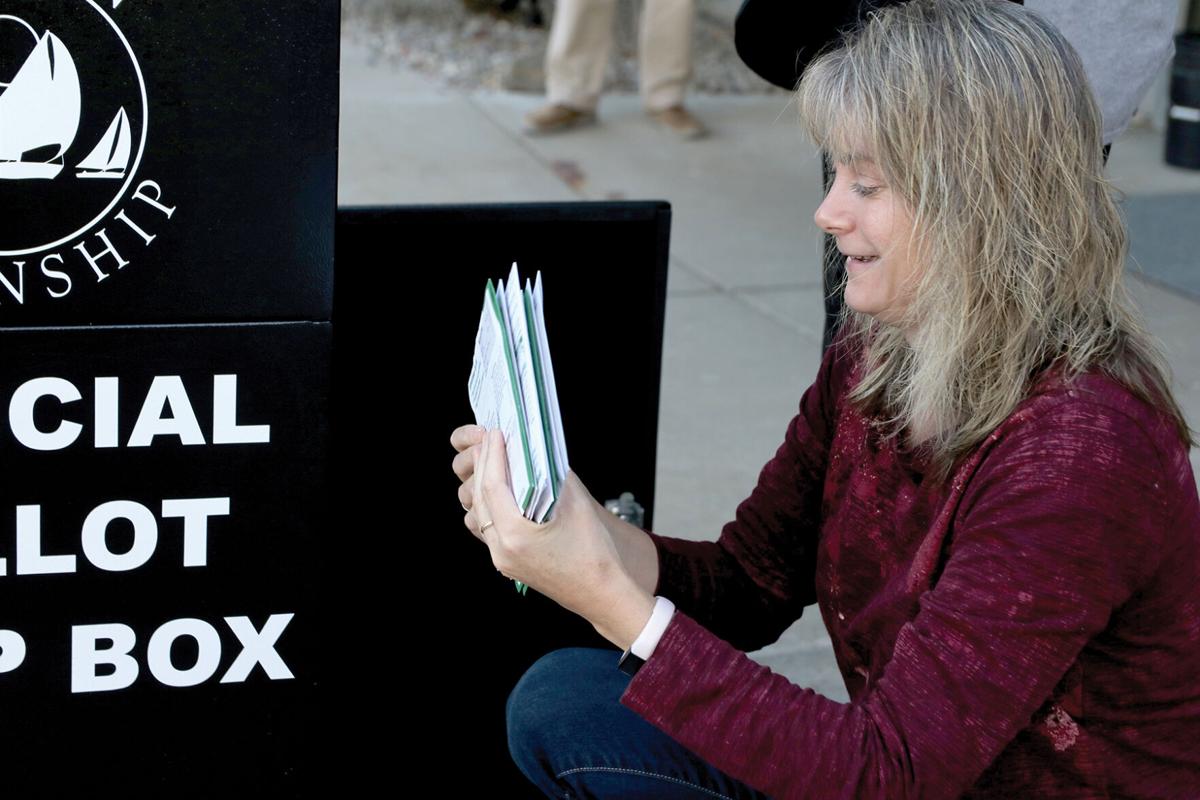 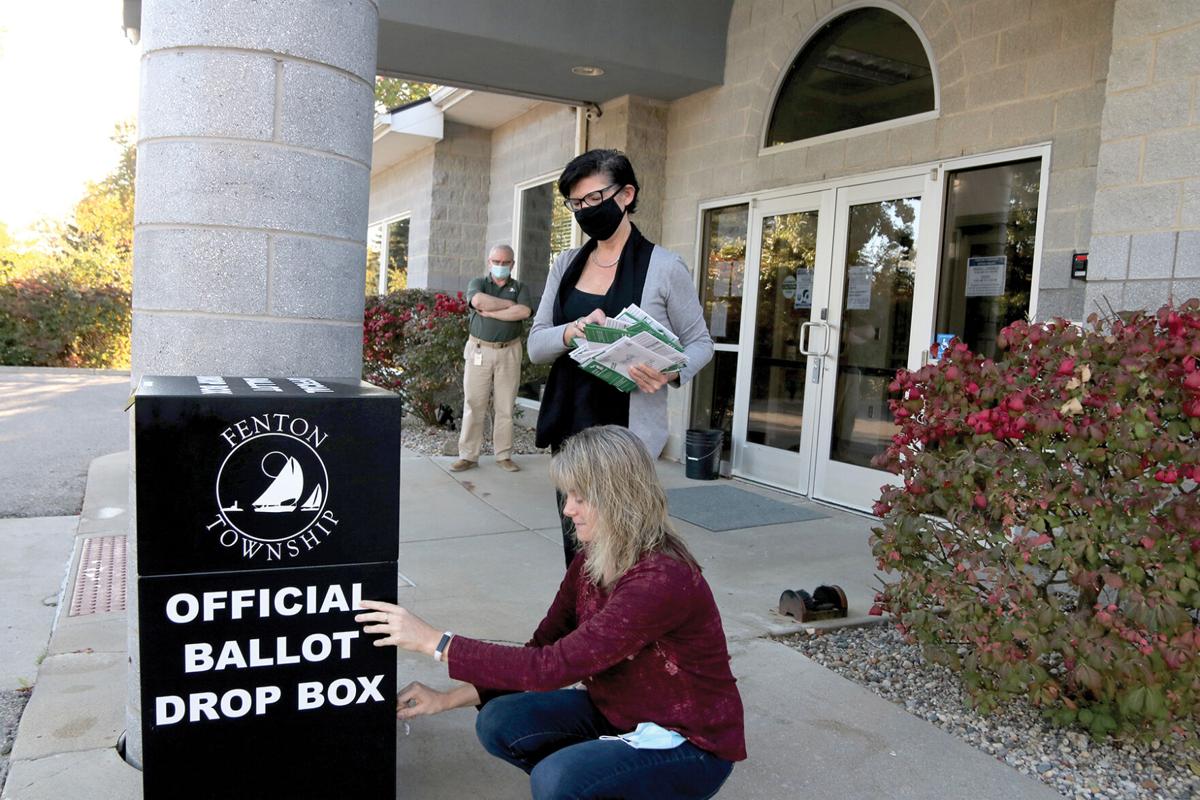 The township has approximately 14,000 registered voters.

“Traditionally, about a third of the votes cast have been absentee prior to 2020. In August, it was kind of a flip flop. Two-thirds were absentee and a third in person and we’ll probably see something similar in this election,” said Thomas Broecker, operations manager/deputy clerk. “Certainly, they’re unprecedented numbers for absentee.”