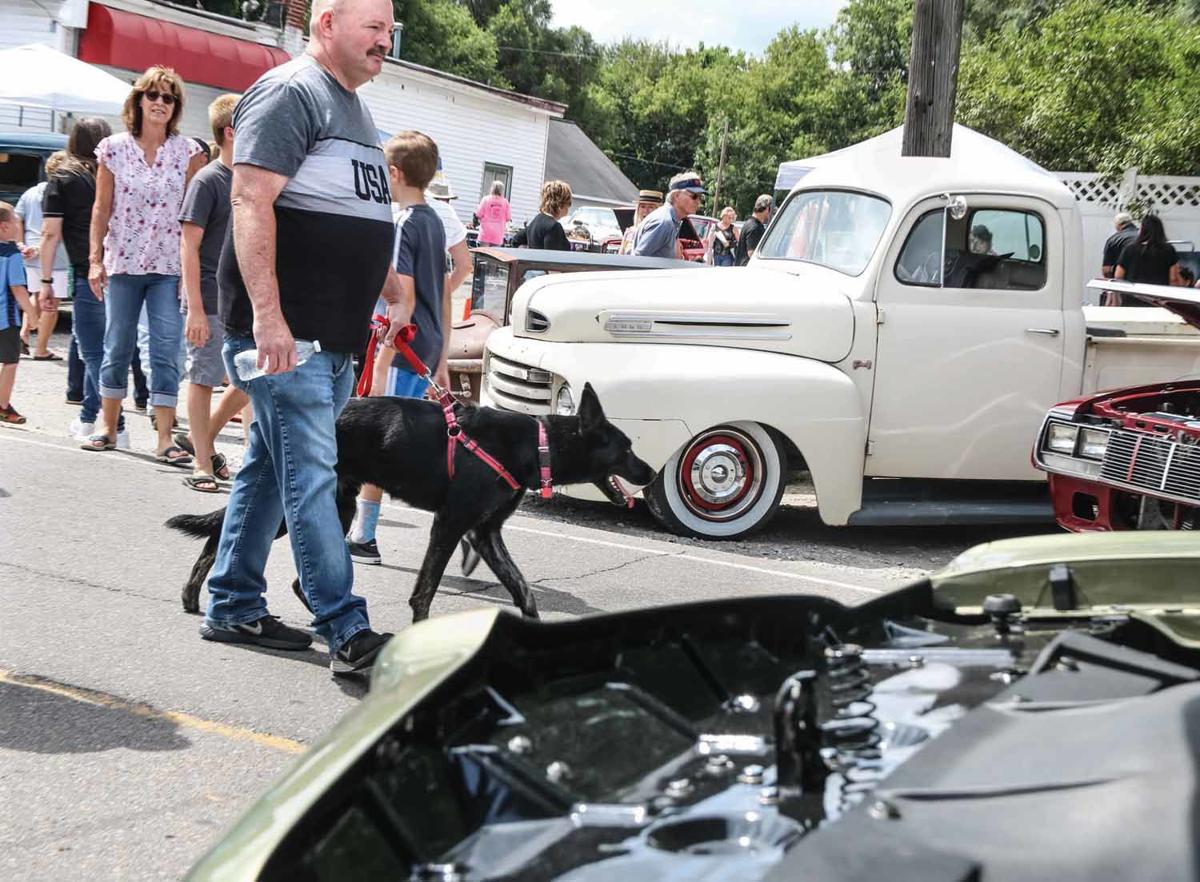 Approximately 600 people attended the Customer Appreciation Day/Argentine Autofest in Argentine Township on Sunday, Aug. 25 to stroll the streets and see the cars. 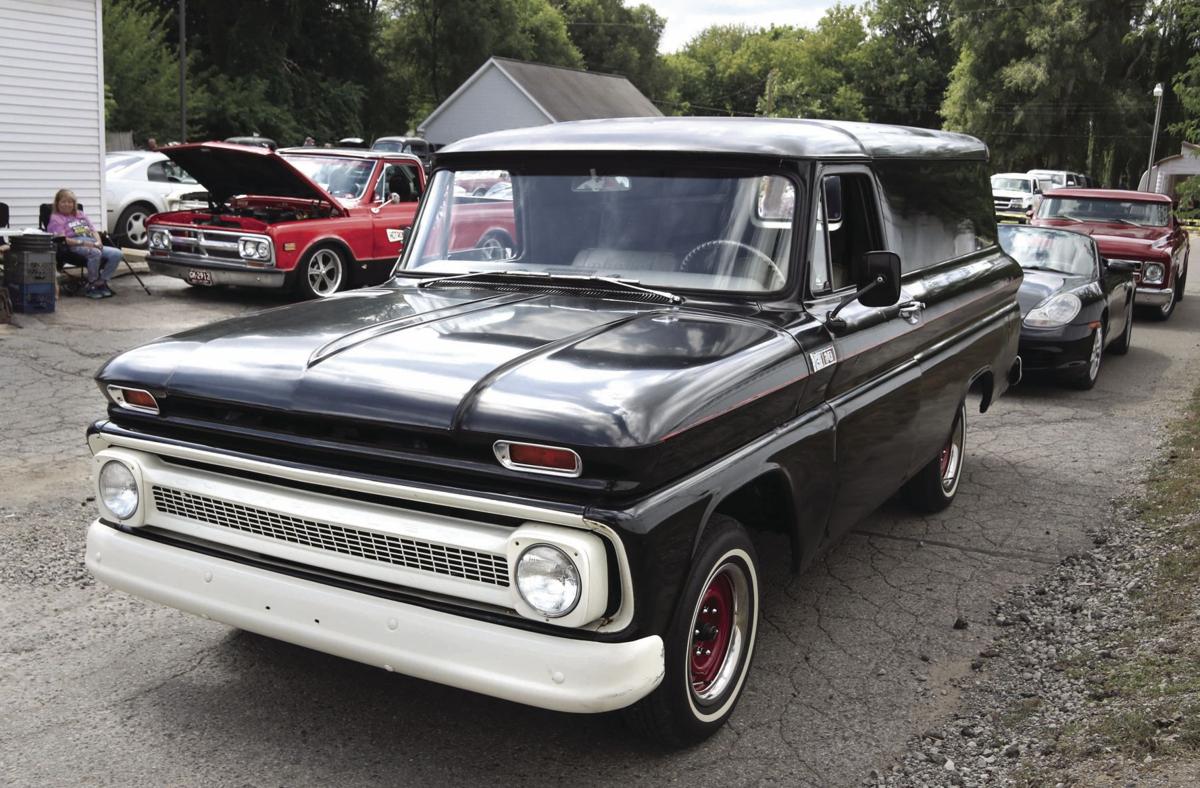 More than 140 cars were parked on Seymour Road for the annual car show in Argentine Township. 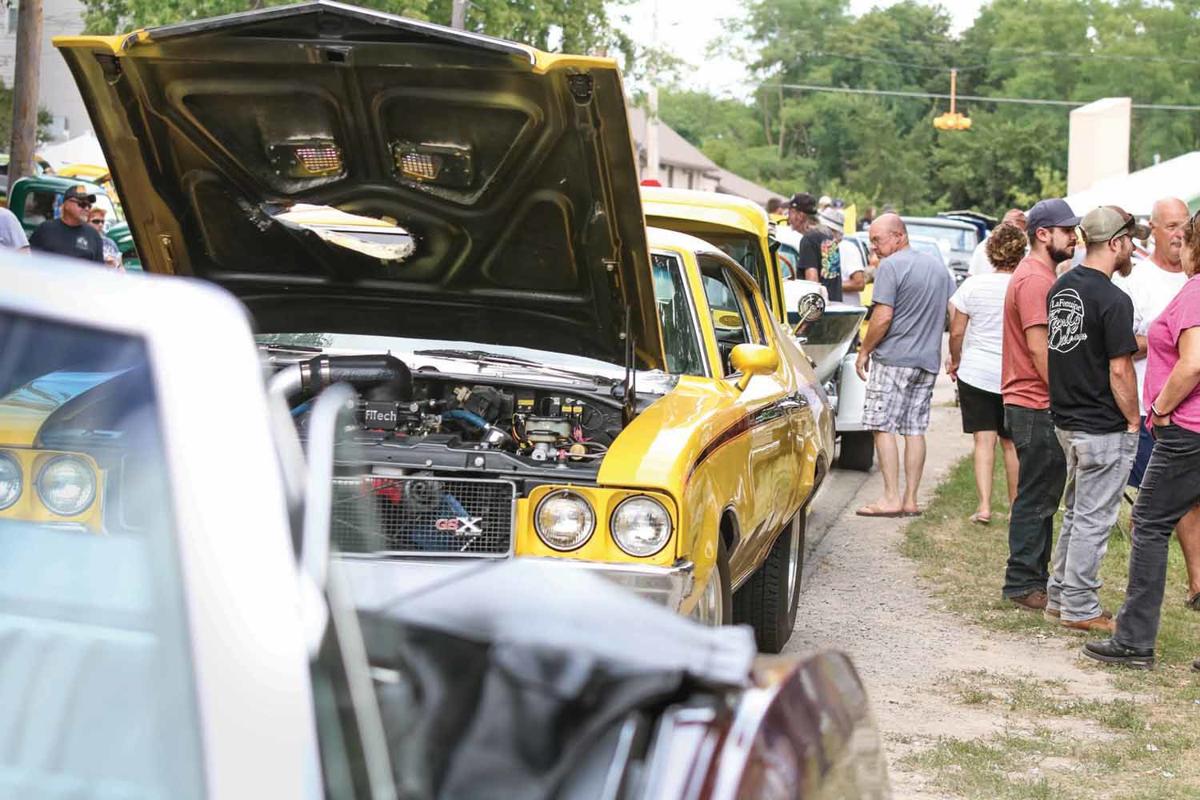 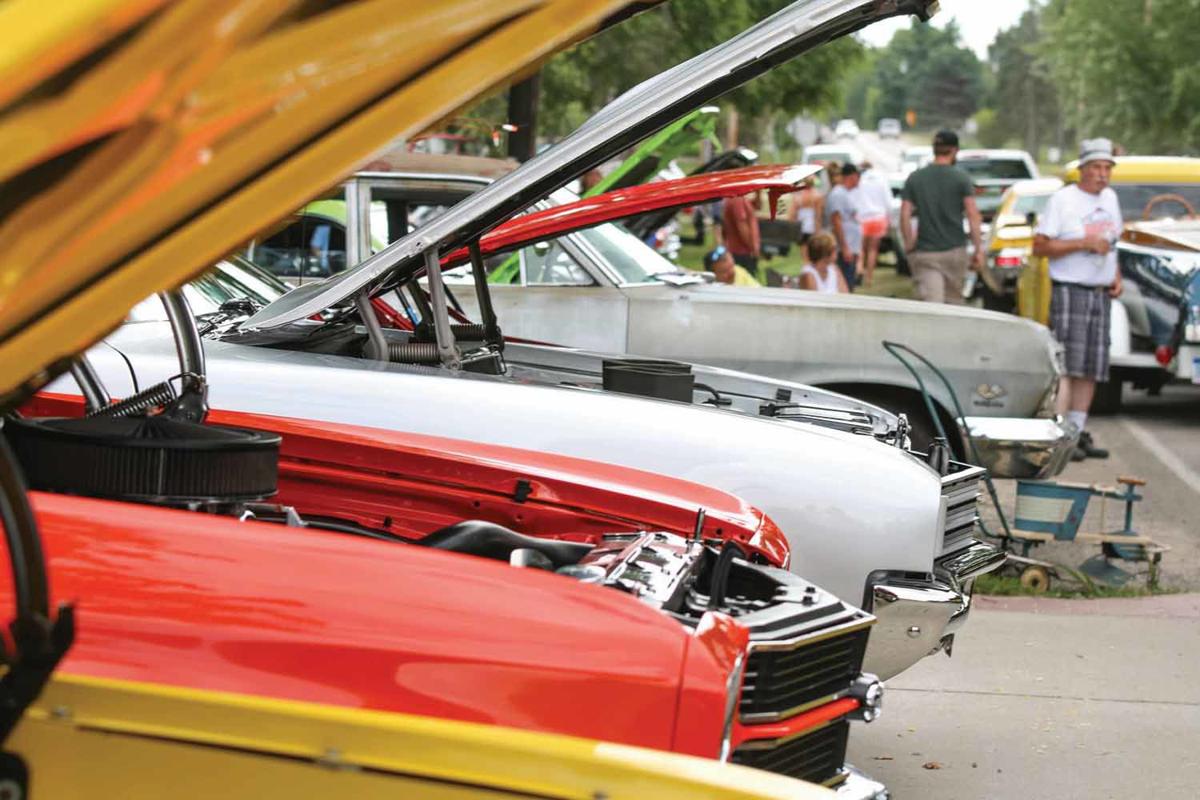 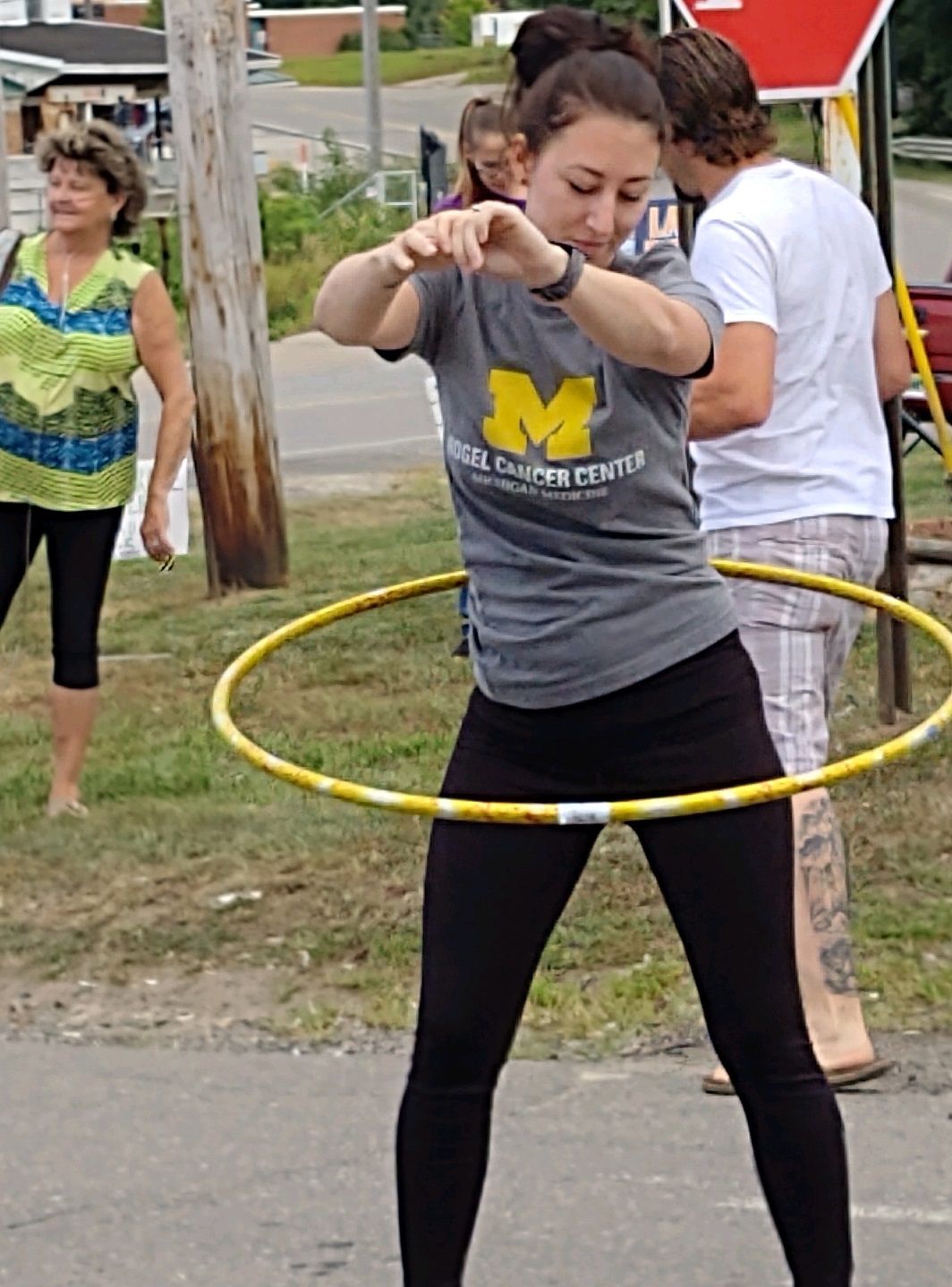 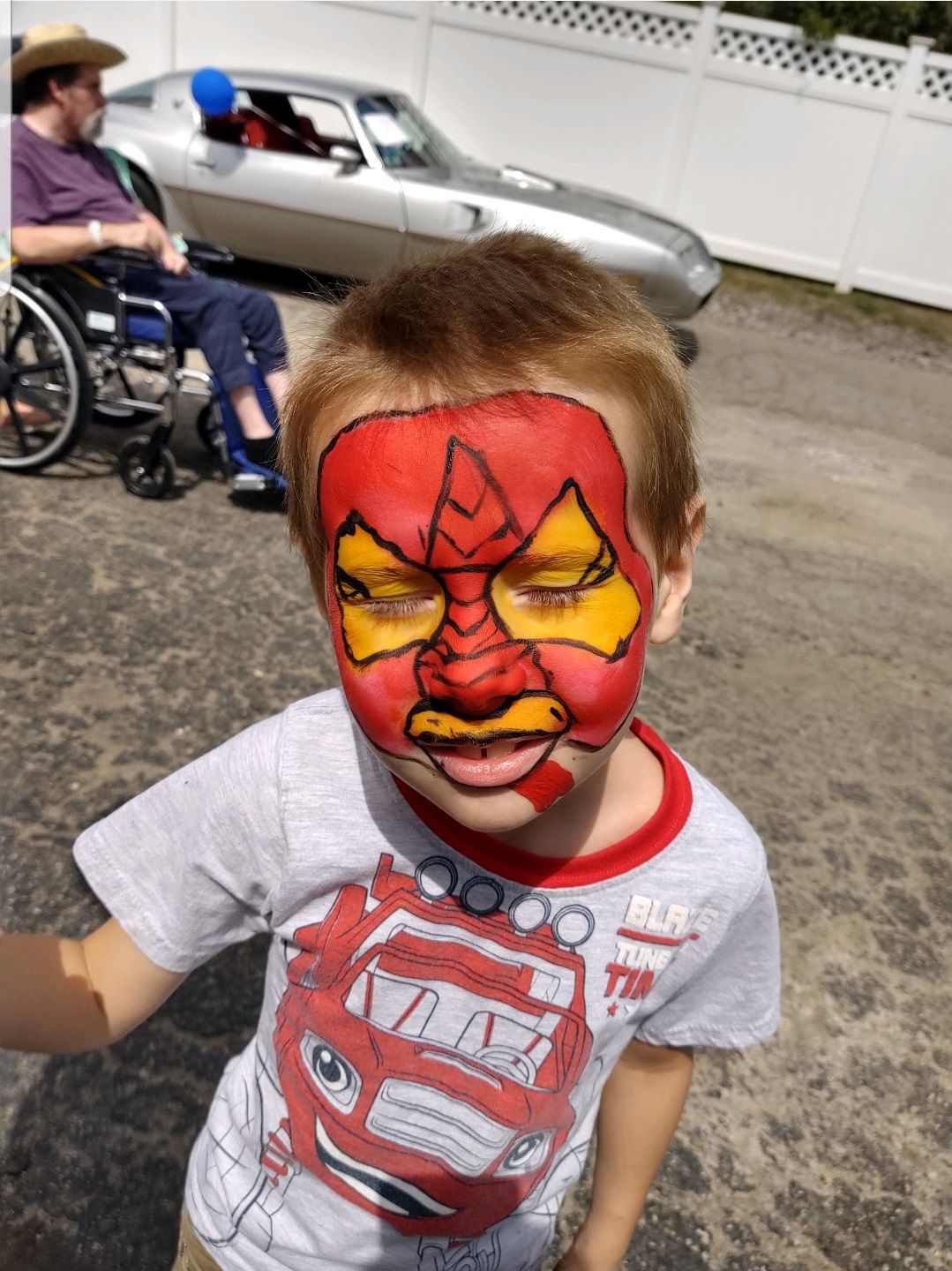 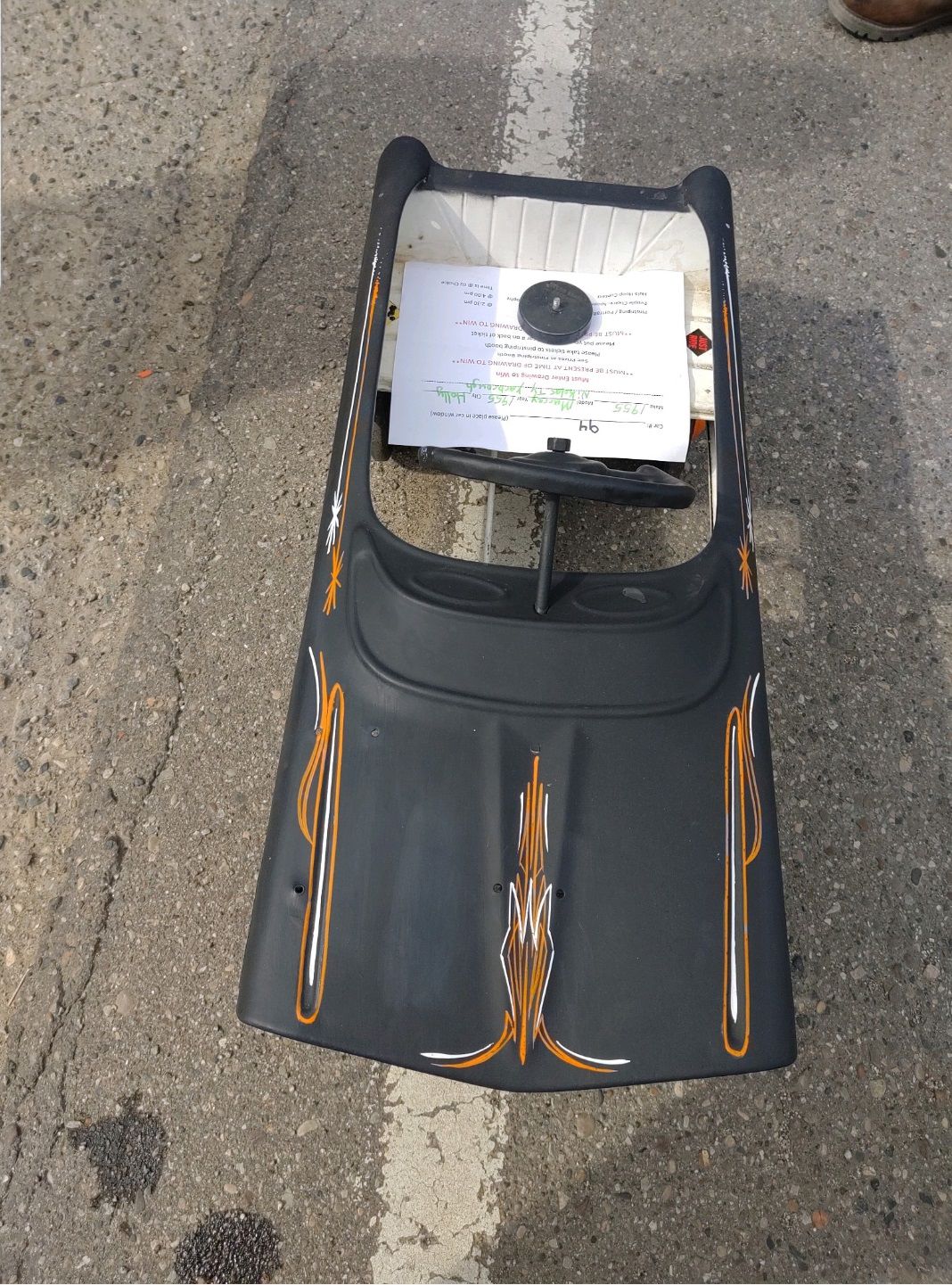 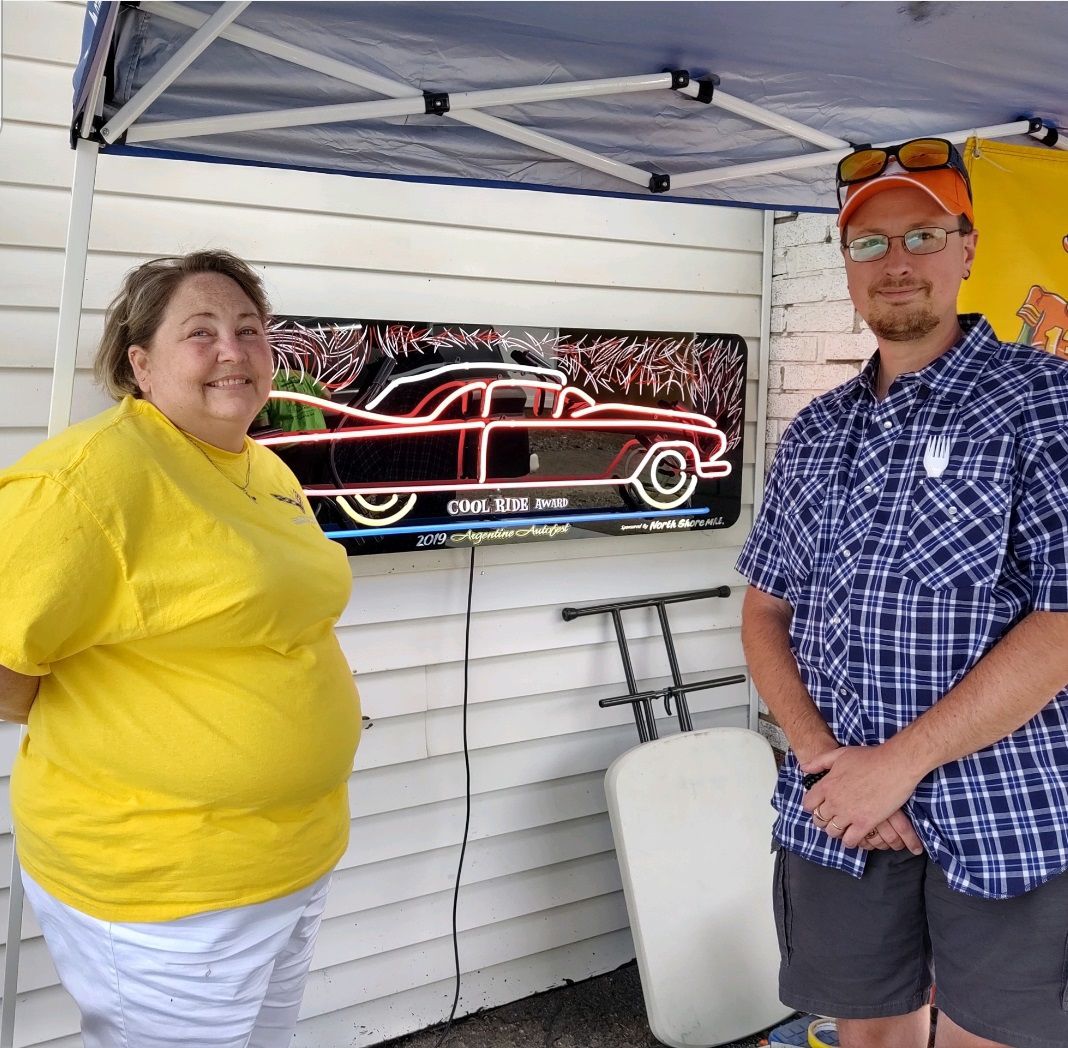 Approximately 600 people attended the Customer Appreciation Day/Argentine Autofest in Argentine Township on Sunday, Aug. 25 to stroll the streets and see the cars.

More than 140 cars were parked on Seymour Road for the annual car show in Argentine Township.

Rudy Kovacs, whose family owns the Argentine Care Center, said, “I thought it was fantastic. I was really happy with the turnout. It was a big success, and I wish we had more businesses and more places to help expand it. We’re limited on space here.

This is the sixth year for the event, and it’s grown every year.

Jim Conway, owner of NorthShore Market, estimates 600 people attended to stroll, look at the cars, sample free food, and enjoy the live music. Kids enjoyed a bounce house and singing. He said they had a better turnout than expected.

For 14 years they’ve done a customer appreciation day, Conway said, and it always seemed to fall on the day as the Argentine Care Center Client Appreciation Day. Kovacs approached Conway and said they should put on a car show.

“We’ve been blessed these past six years. Every time we’ve done it, it gets bigger and bigger. I’m amazed at how many different people from different areas come,” he said. “It’s evolved into something big.”

They give away prizes including trophies, free drawings of the winner’s car and more. At other shows, the cars are usually judged, but that wasn’t a requirement to win something at the Argentine Autofest.