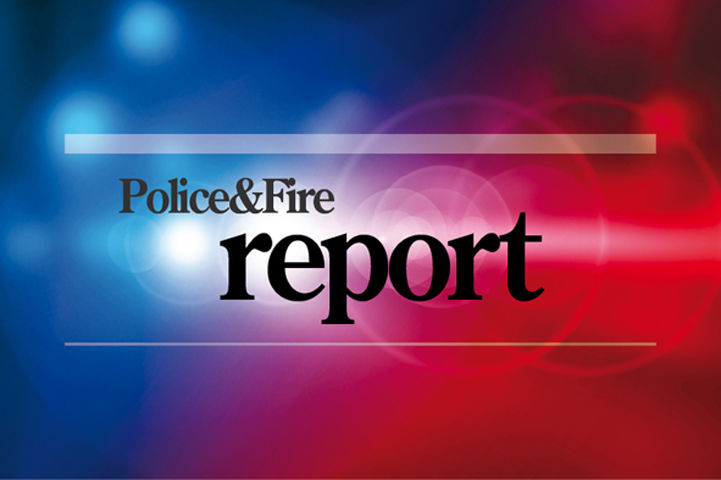 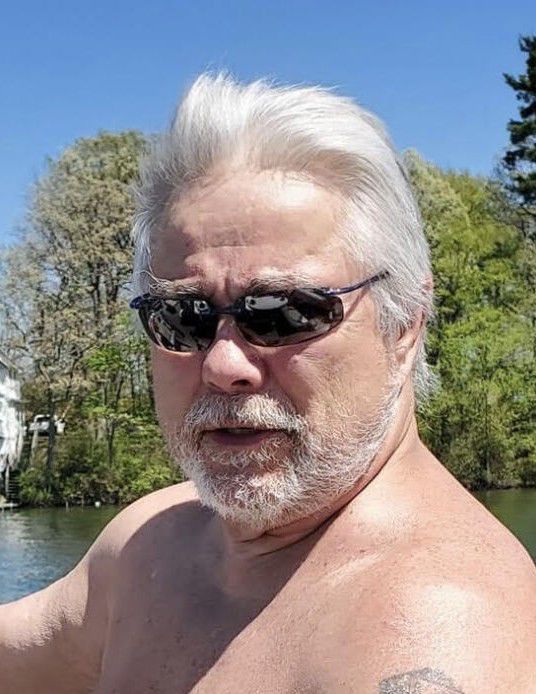 According to Fenton Township Fire Chief Ryan Volz, who was one of the first responders on scene, the man jumped into the lake, where the water is approximately 50-foot deep, with a noodle.

He lost the noodle and his wife and a few passersby jumped into the water to help him. They got him onto a boat. After getting him to shore, Genesee County Sheriff's deputies tried lifesaving measures for 40 minutes.

He was taken to a dock at a home on Woodhull landing.

According to his obituary, Lutz retired from General Motors in 2008 after 31 years of service. He was a devoted family man and loved spending time with his grandchildren. He enjoyed being outdoors;  fishing, boating and golfing.