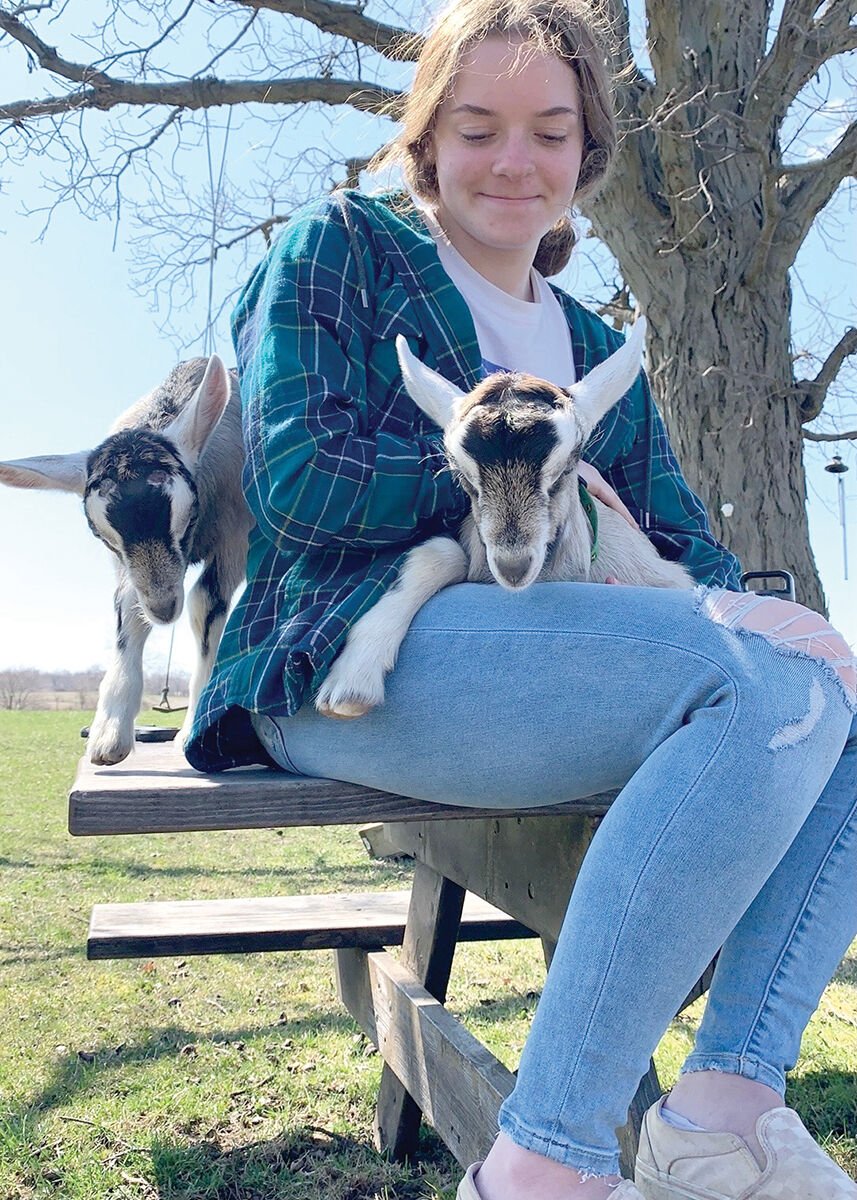 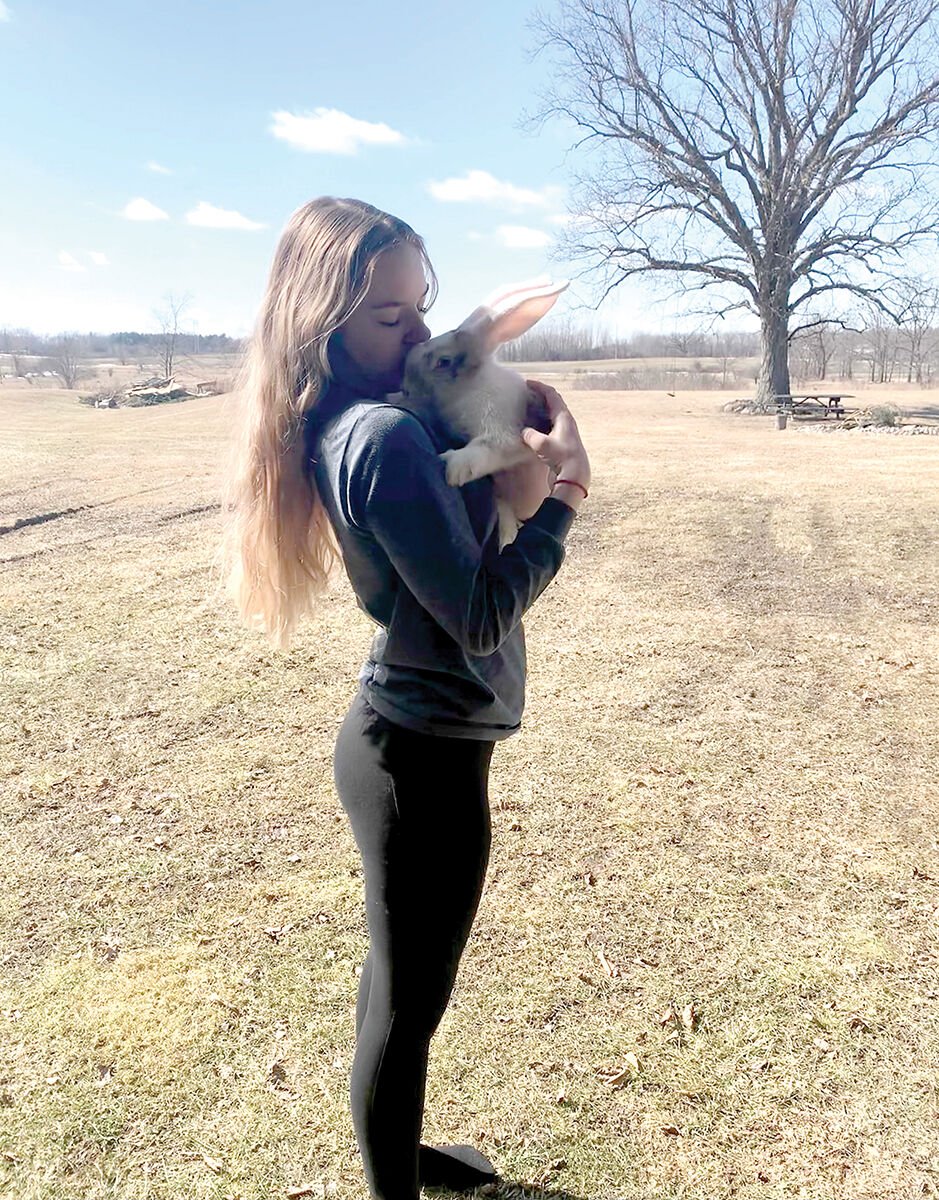 With nearly half of the student population enrolled in the Future Farmers of America (FFA) program at Byron High School, it’s easily deemed a successful educational program.

FFA was founded by a group of young farmers in 1928. Their mission was to prepare future generations for the challenges of feeding a growing population. They taught us that agriculture is more than planting and harvesting — it’s a science, it’s a business and it’s an art.

FFA is a dynamic youth organization that changes lives and prepares members for premier leadership, personal growth and career success through agricultural education. FFA develops members’ potential and helps them discover their talent through hands-on experiences, which give members the tools to achieve real-world success.

Tate Forbush teaches the FFA program at Byron High School. Since the school district welcomed the FFA program in 1934, Tate is just its fifth advisor. He said the program was tough to maintain during World War II, but since that time, it’s been stable and holding its own.

Forbush said while 4-H Clubs are community based, the FFA program is school based with leadership and agriculture education. The three components are classroom time, hands-on experiences and leadership. He said all three are important. Byron offers six classes in agriculture education so that the students can take them all four years.

Forbush said the old saying of “cows, plow and sows” has evolved. FFA has the land and equipment to farm, manage crops, and to learn safety. They have begun a five-week contest for raising chickens to compete against other FFA chapters. The students will learn experiments and compiling data.

The group has baby pigs (sows) that are three weeks old. Forbush said the students will care for them until August when they feature them at the Shiawassee County Fair. “It’s a great experience of caring,” he said.

Other activities include maintaining a greenhouse, planting hanging plants and flats for a plant sale this spring, landscaping, as well as agriculture business, personal finance, credit, loans investing and marketing courses.

FFA classes are appropriate for every student. Forbush said Byron’s program is evenly divided with girls and boys. He’s noticed the boys are more hands on while the girls are taking on leadership roles.

Jenna Anderson, a junior at Byron High School, has been active with FFA since the seventh grade. “I’ve learned a lot of leadership skills,” she said. “I used to be shy, but with opportunities for contests, I’ve gotten more outgoing.”

Anderson raised five pigs and two goats. She also has a Continental Giant rabbit, which weighs approximately 30 pounds. She plans to show it at the Shiawassee County Fair this summer. The pandemic affected the program more at the beginning prompting fundraisers to be canceled. She said it’s better now.

She sees herself going into a conservation type of profession, maybe a conservation officer with the DNR. She’s also exploring options at Michigan State University since it has a well known agriculture program.

“It’s definitely a lot of fun and it’s made my high school experience better,” she said.

FFA is an intracurricular student organization for those interested in agriculture and leadership. It is one of the three components of agricultural education.

The Michigan FFA makes a difference in the lives of students by developing their potential for premier leadership, personal growth, and career success through agriculture education.