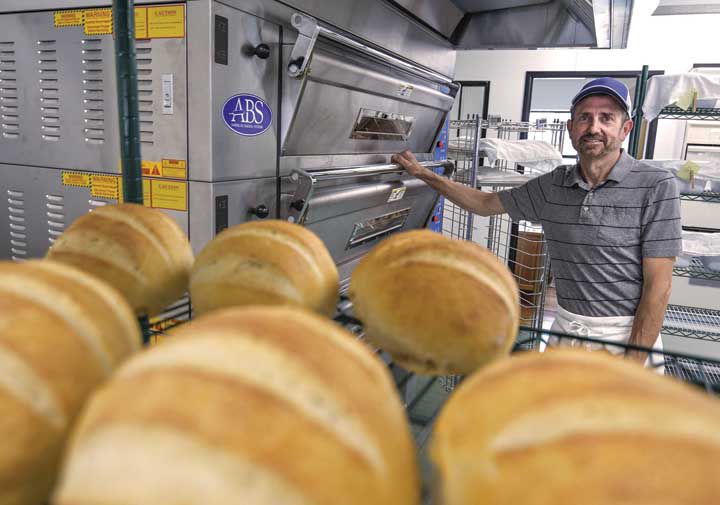 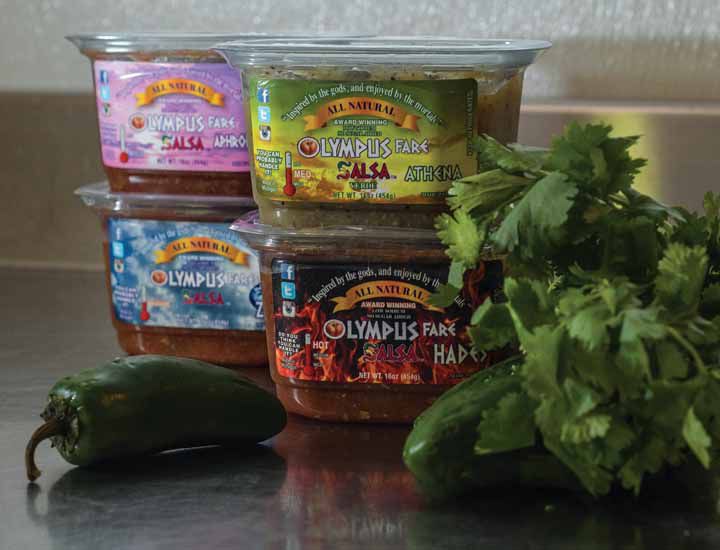 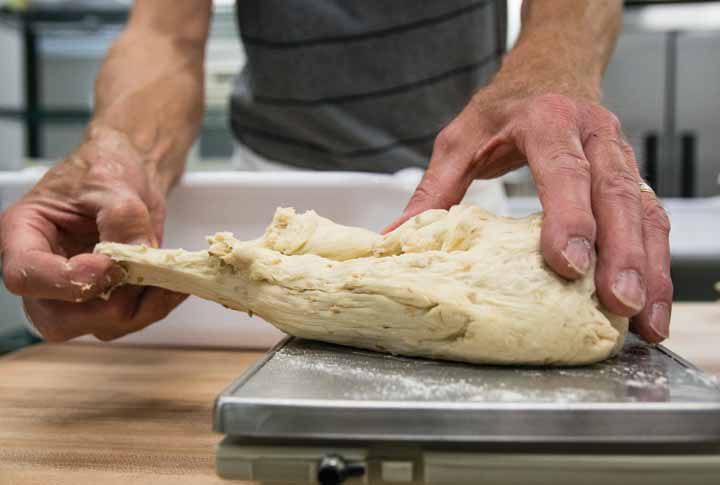 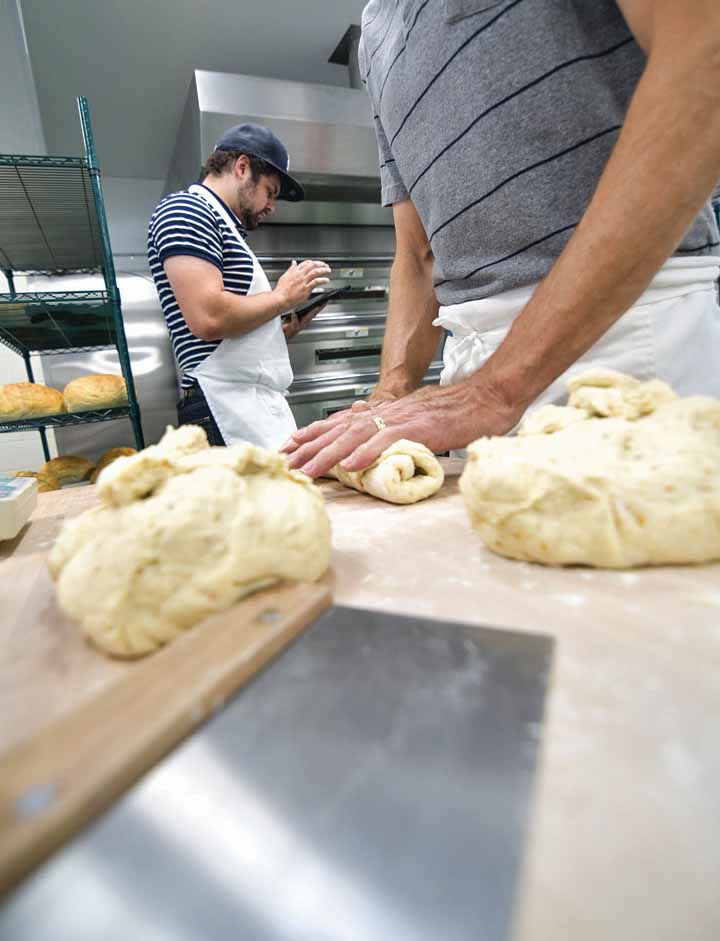 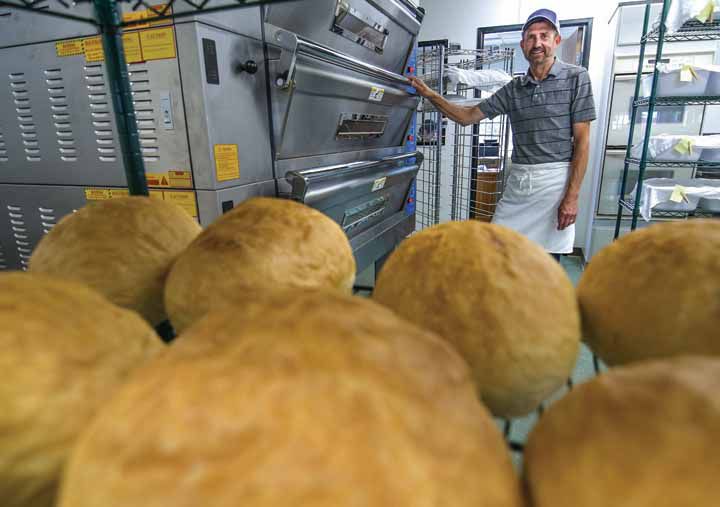 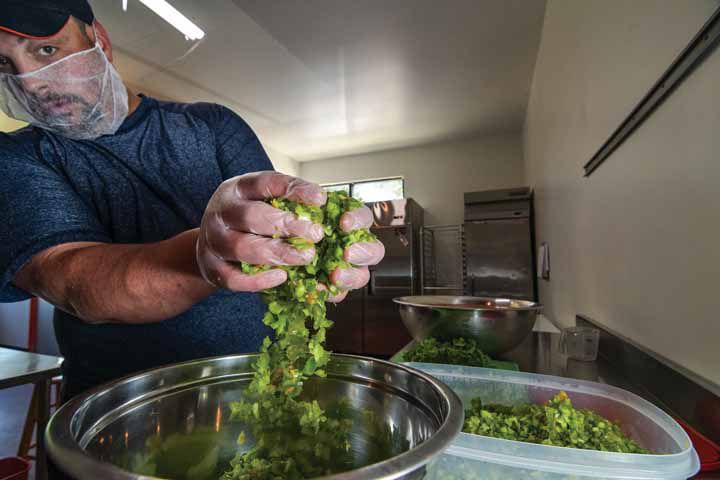 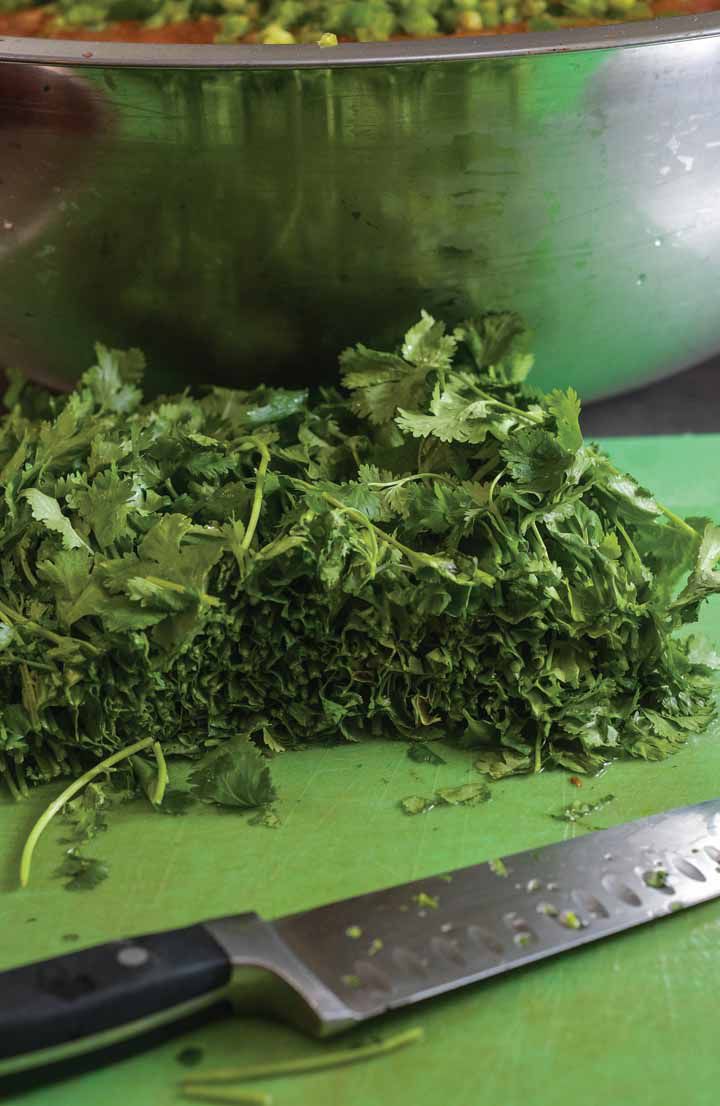 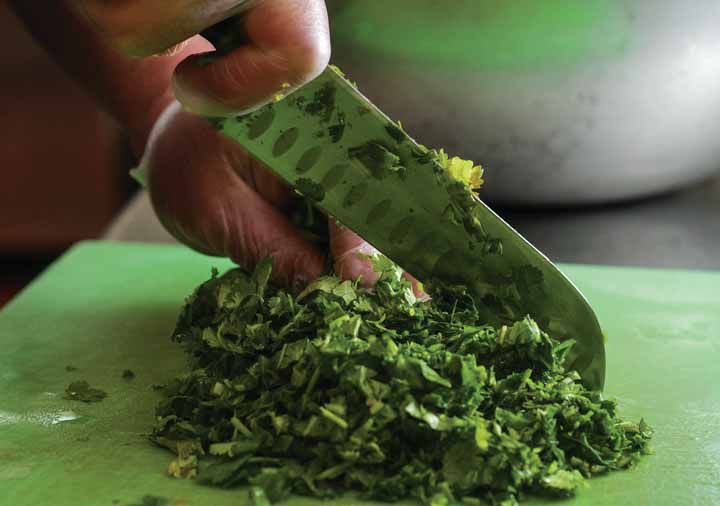 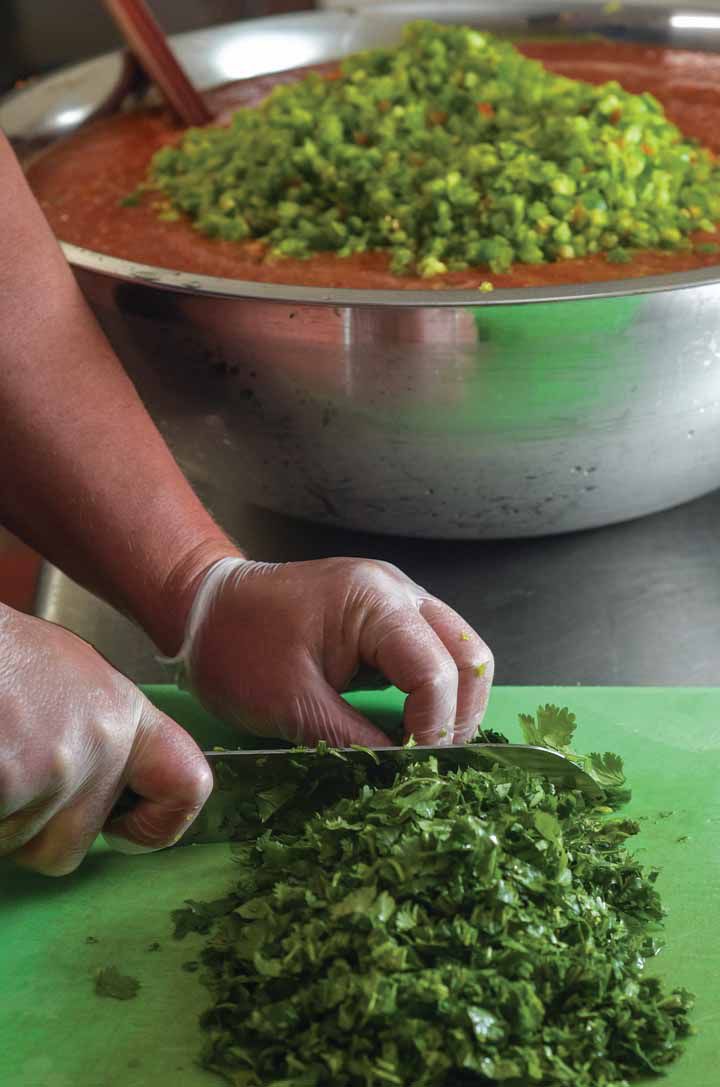 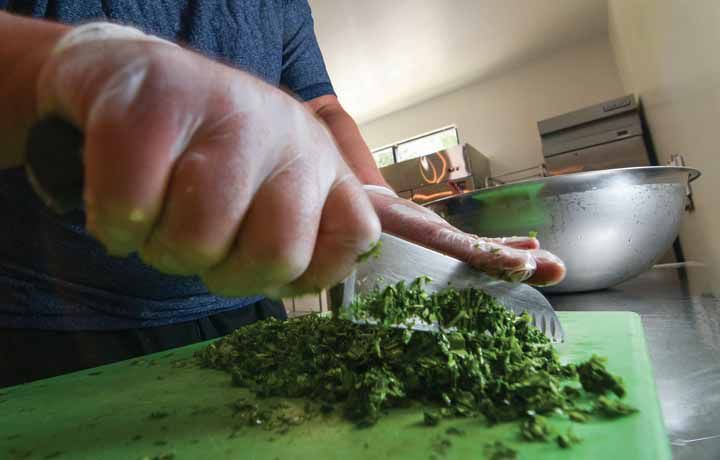 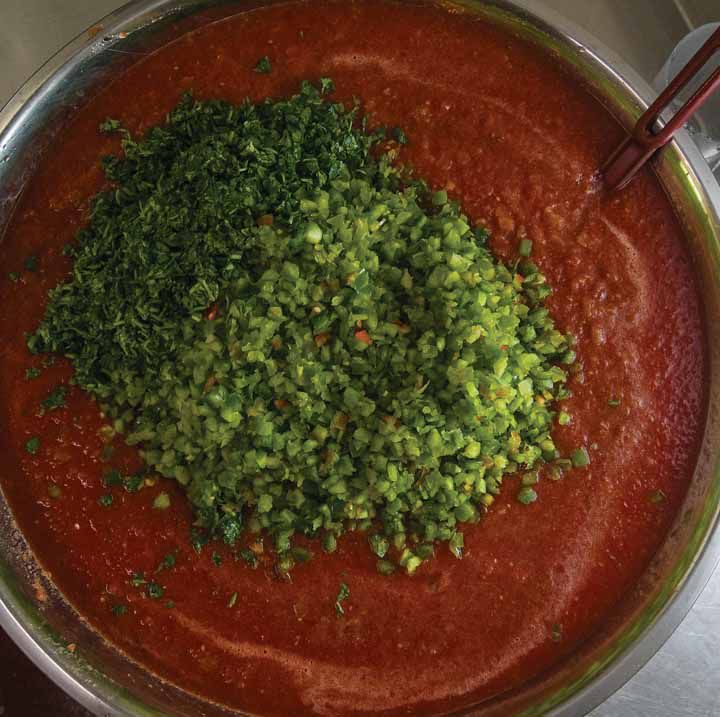 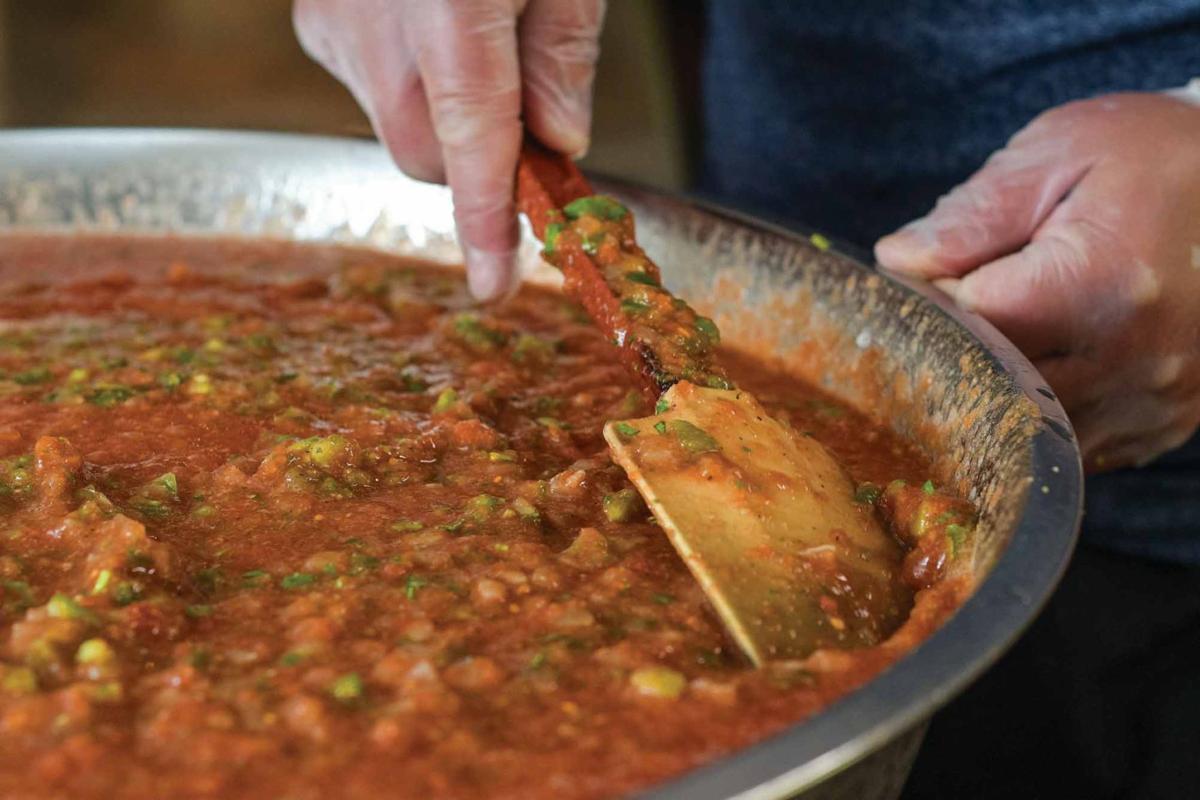 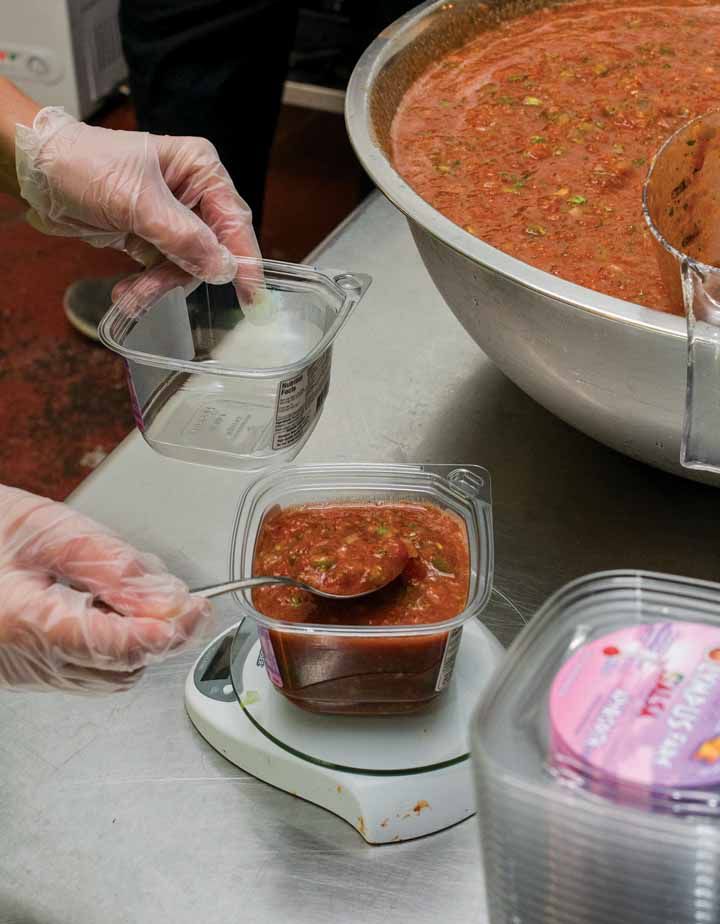 An entrepreneur is defined by the Merriam-Webster Dictionary as a person who starts a business and is willing to risk loss in order to make money.

What sets this kind of person apart from an everyday worker is a strong determination to succeed in a very competitive marketplace, against all odds.

You’ll find these people leading their own businesses throughout the tri-county area, sometimes starting with nothing but a dream and a hope for the future.

A neighbor’s huge garden, a tumultuous job market and inspiration from Greek mythology got this couple started in their own salsa business in 2014.

A few years ago, Dan started to think of creative ways to use his neighbor’s tomatoes and hooked his own family with his new healthy salsa recipe. They started their own garden the next year with tomatoes, peppers and onions and ended up with more salsa than they could eat in a year. They began to give it away, always to rave reviews.

When Dan was laid off in January 2014, Stacy suggested they produce salsa to sell. One night when Dan couldn’t sleep, he watched a movie based on Greek mythology and decided to use the Greek gods as an inspiration for promotion and salsa flavors.

Olympus Fare was then born with the theme, “Inspired by the gods and enjoyed by the mortals” and four flavors: Aphrodite (mild), Zeus (medium), Athena (fire-roasted) and Hades (hot).

“We started with a couple of party store orders and now we’re in 40 stores,” said Stacy.

Alpine Marketplace in Linden is proud to be one of their first retail locations. “We’ve been carrying it for a couple of years,” said owner Marvin Yono. “They demo’ed it out and that made a huge difference in people trying it. It’s just a good, fresh quality product.”

Olympus Fare Salsa has become a well-known product locally, and is beginning to make a name for itself in the competitive world of salsa. They’ve won 11 national awards, including the 2015 Fiery Food Challenge and the 2016 Scovie Award.

Producing 8,000 gallons of salsa a week in their Holly facility, the Pilleras are just about at capacity, and looking to expand in both equipment and manpower. “Dan and I are sales, manufacturing and janitorial staff,” said Stacy. “We did just hire a couple of people, and we’re still hiring. We’re looking to build our brand with product ambassadors who can be the face of our company. Right now, it’s us out there every weekend. It’s 18 hours a day, seven days a week.”

Stacy admits their company is still very much a newbie in the salsa market, but they’ve got goals and plans for the future.

“Our goal is to become a household brand,” said Stacy. “First, by expanding in Michigan, then become a national and global brand. It’s going to take a lot of hard work and great people running with us from the ground floor.” For more information, go to olympussalsa.com.

Doug Scovill, 59, knows that it takes patience to bake a perfect loaf of bread from scratch, and learned just how important that virtue is when opening your own business.

Scovill opened Davisburg Bread Company in downtown Holly in April, after several years of baking bread from home. His loaves were in such demand that he began selling bread at farmers markets and became a fixture at a small retail spot in downtown Davisburg.

He soon outgrew his capacity to bake at home, and took his business to the next level by purchasing a building in downtown Holly. Little did he know that it would take a full one-and-a-half years to get the project up and running.

He’s quick, however, to praise the village of Holly for its support of his business from its beginning. “They did everything they could to make Davisburg Bread Company a reality in downtown Holly,” said Scovill.

Today, he is very excited to be busy supplying loaves of bread like Golden Flaxseed & Honey and San Francisco Sourdough to customers who stand in line to enjoy his products. He continues to serve customers in downtown Davisburg, bringing fresh loaves from Holly every day from 3:30 to 6 p.m.

Davisburg Bread Company also serves a variety of sweet baked goods — from cookies, muffins and scones, all baked from scratch.

Now with nine employees, Scovill has had to learn the entrepreneurial skills of delegating some of the tasks that he has always done on his own. “I’m learning how to go from a one-man operation to a business with employees who can take on some of the responsibilities I’ve always done myself,” he said.

Now he’s looking to take his business to the next level by opening the front of his bakery into a lunch café serving — what else? Sandwiches made with from-scratch bread and soup. Look for Davisburg Bread Company on Facebook.