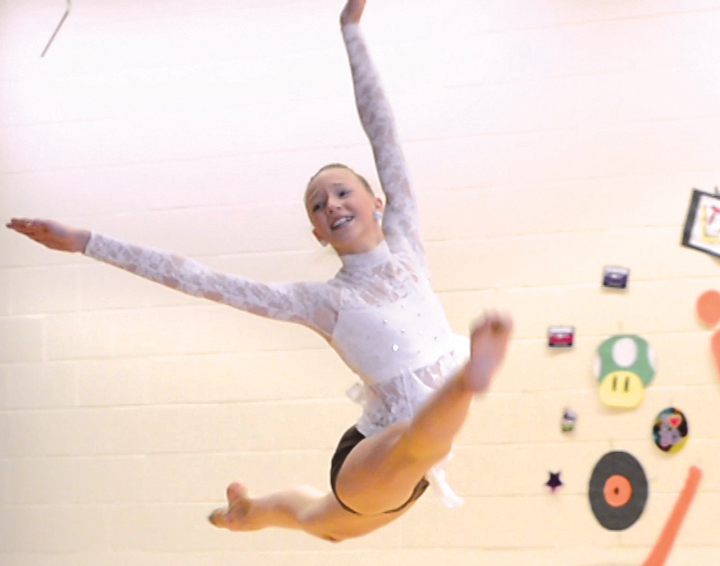 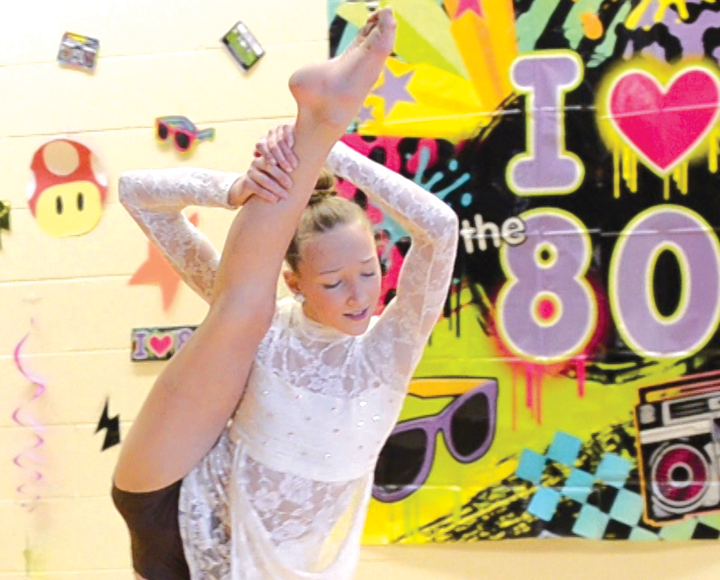 At age 11, Ava Cota has already achieved a level of dance accomplishments that most young girls have only dreamed of.

Having appeared on Lifetime Channel’s Dance Moms reality TV show this past season, Ava competed against 1,000 other dancers to win one of 20 coveted positions in episodes seven and 10. Dance Moms stars Abby Lee Miller in a drama-filled reality show about dance competitions “behind the scenes.”

The daughter of Rick and Jeanette Cota of Argentine Township, Ava is professionally trained through the Broadway Dance Academy in Fenton, the studio her

mother has owned for 10 years. “I’m her ‘momager,’ quipped Jeanette, who travels with Ava to the dance competitions and conventions that fill most of their weekends. Ava is also a member of the Mob Squad, the Junior Detroit Pistons hip hop dance squad.

However, Ava’s most memorable performance just might have been at Linden Middle School’s Talent Show last Thursday night, where she performed an emotional dance solo, “Halo,” dedicated to her late physical education teacher, Andrew Kargel.

Her performance took her from one side of the stage to the other and she was the only performer in the first half who didn’t use words to communicate.

Linden Middle School Principal Julie Brown is not only impressed by Ava’s dancing abilities and straight-A academic record, but also her stature as a “very grounded young woman, who understands the value of family and friends.”

A sixth-grader this year, Ava just recently enrolled in Linden schools’ online program, so that she can keep up with many traveling dance commitments, while continuing her education at Linden.

Brown said she has difficulty watching Dance Moms, because she knows the Cota family personally, and knows that’s not who they are or what they are about.

The Cotas’ son, Devon, 16, is a student at Linden High School and is also very proud of his sister. “My dad and my brother are my biggest fans!” said Ava.

But for Ava, her appearance on this popular show opens up opportunities for her future aspirations as either an actor, a Rockette, or possibly on Broadway.

“The show has opened up so many doors for young dancers, no matter the drama,” said Jeanette. “It has also opened my eyes to new ideas I bring back to my own studio, for example, now offering year-round dance.”