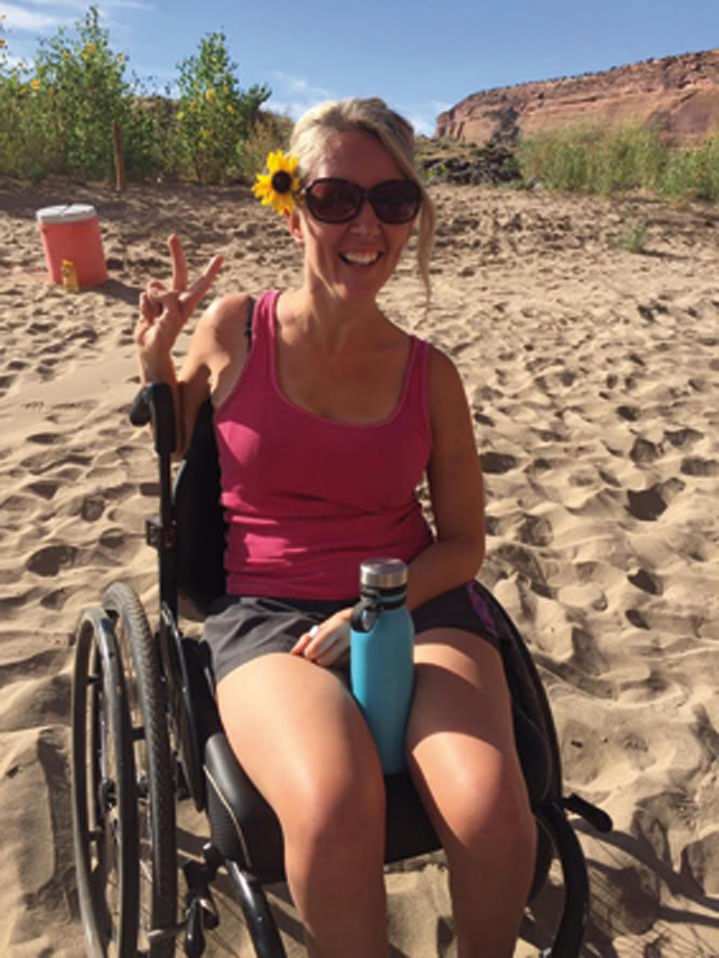 Gabrielle “Gabe” Ford is pictured here at Miners Cabin campsite in Westwater Canyon on the Colorado River in eastern Utah, taken this past August. 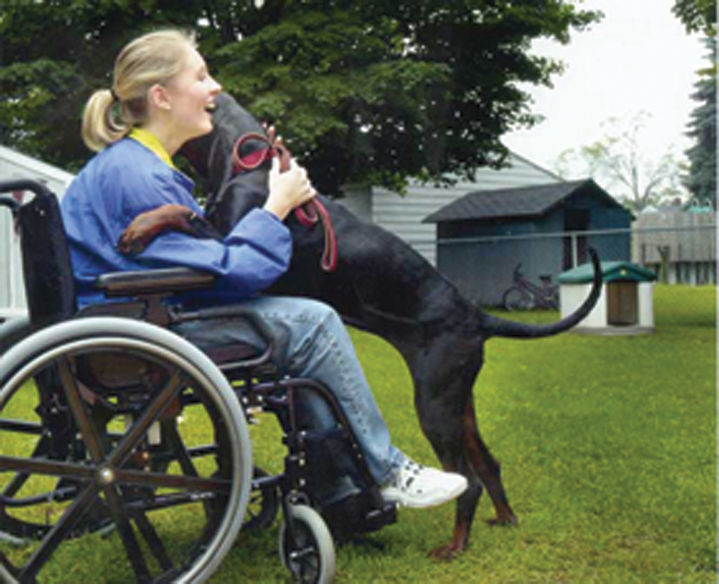 Gabe and her dog, Izzy, shared a unique bond, both suffering from neuromuscular diseases. Izzy passed away in 2009. 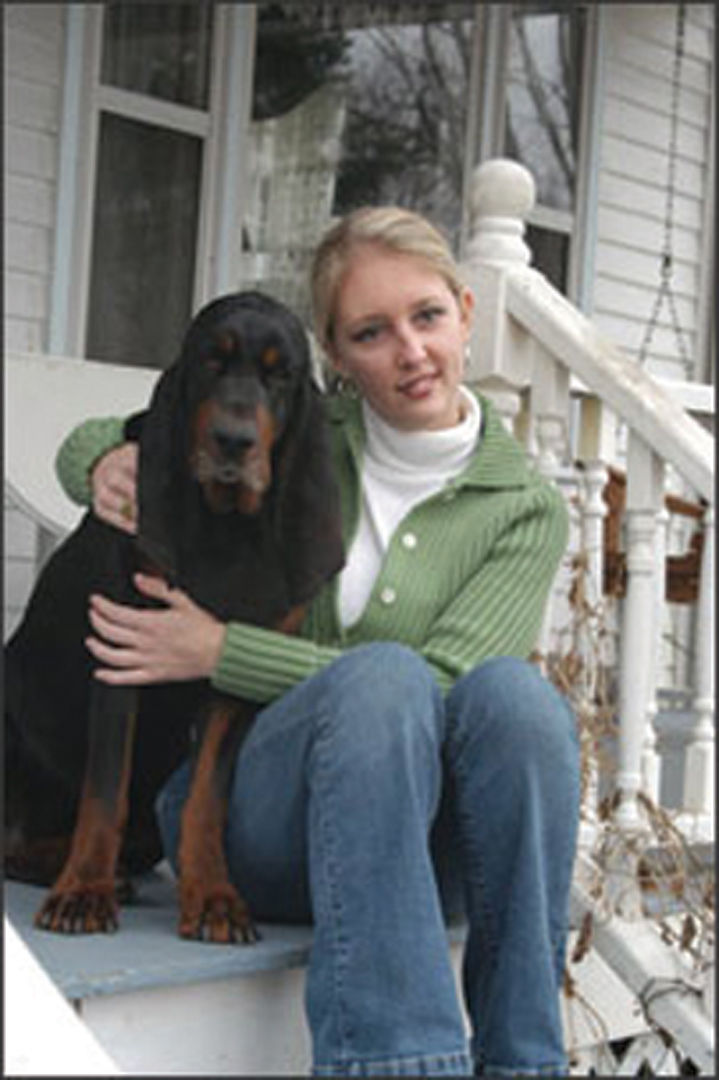 Gabe and Izzy were inseparable friends, sharing leisure time as well as time spent on the road in the mid-2000s giving anti-bullying messages across the U.S.

Gabrielle “Gabe” Ford is pictured here at Miners Cabin campsite in Westwater Canyon on the Colorado River in eastern Utah, taken this past August.

Gabe and her dog, Izzy, shared a unique bond, both suffering from neuromuscular diseases. Izzy passed away in 2009.

Gabe and Izzy were inseparable friends, sharing leisure time as well as time spent on the road in the mid-2000s giving anti-bullying messages across the U.S.

Many people remember Gabrielle “Gabe” Ford and her companion dog, Izzy, who spent years working in local schools and throughout the country with an anti-bullying message.

She was born and raised in Fenton and graduated from Lake Fenton High School in 1998. Both she and Izzy had rare neuromuscular diseases that provided a bond and helped Ford come to terms with her own disease.

Ford had been diagnosed with Friedreich’s ataxia, a rare genetic disease, when she was 12 years old. Eventually, she would require a wheelchair as her muscles weakened. Izzy suffered from muscular dystrophy.

The disease caused Ford to slur her words and she began to be bullied in the eighth grade, all the way through high school graduation. But her bond with Izzy eased her depression and isolation and gave her a strength that empowered her to accomplish goals in her life that she would have never dreamed possible — even physical feats like parasailing, bungee jumping and whitewater rafting.

Gabe and Izzy were guests on Discovery Channel’s “Animal Planet” and “The Today Show” and won numerous awards for their anti-bullying programs held throughout the U.S. Her mom, Rhonda Hillman, was her biggest fan and accompanied her to programs from California to New York.

In 2008, she and Izzy were recognized with the Community Hero Award from the Fenton Regional Chamber of Commerce for their work in spreading the anti-bullying message. She also earned a USA TV Network Characters Unite Award in 2012.

Ford authored a book, “Still Dancing,” a memoir and resource for parents, educators, victims and bullies. It was released at Christmas 2009.

Izzy passed away that same year, another difficult milestone in Ford’s life. Since Izzy’s death, Ford had other dogs, including ILO (Izzy Lives On), but Ford had to re-home her because she was no longer able to care for her in her living arrangement at the time.

In 2013, Ford signed a book deal with Penguin Group, the second largest trade book publisher in the world, and penned “Gabe and Izzy: America’s Voice for the Bullied.” The book was published in March 2014.

Where is she today?

Ford, 37, left the Fenton area in 2012 to move to Florida with her mom, step-dad, Richard and her sister, Madeline. “My disease is progressive,” said Ford, in a phone interview with the Times. “It was hard to get around in the snow in a wheelchair.”

On Father’s Day 2016, her stepdad passed away from cancer, and she and her mom moved to upstate New York to be near family. Ford has recently moved into her own apartment with a roommate, and her mother lives in the same complex.

“I do physical therapy twice a week and I eat healthy,” said Ford. “I do what I can to keep myself going. I also have a caretaker who comes in a couple of days a week, and she helps me do errands, shop, etc.”

She’s no longer able to write, but she can use her iPad. “I also enjoy reading, listening to music and watching movies,” she said.

While Ford doesn’t do her anti-bullying programs anymore, she still does hear from people who read her book and they share with her how much they enjoyed it and how it helped them in their own lives. “It was a busy time, it was an adventure,” Ford said as she looks back at those years. “It was a lot of fun.”

She and her mother still have friends and family who live in or near Fenton and they come back occasionally to visit. “It was a nice place to grow up,” she said.