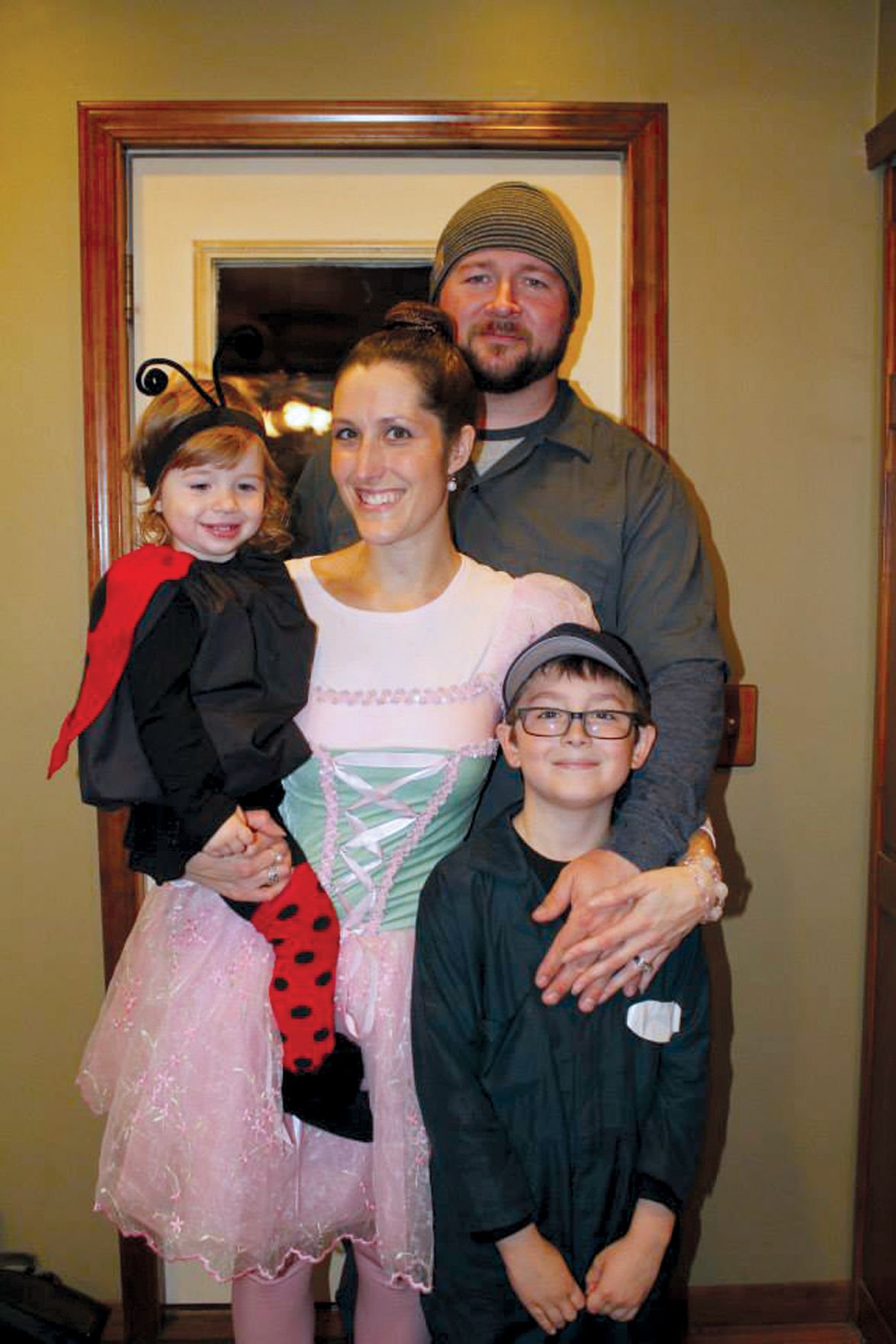 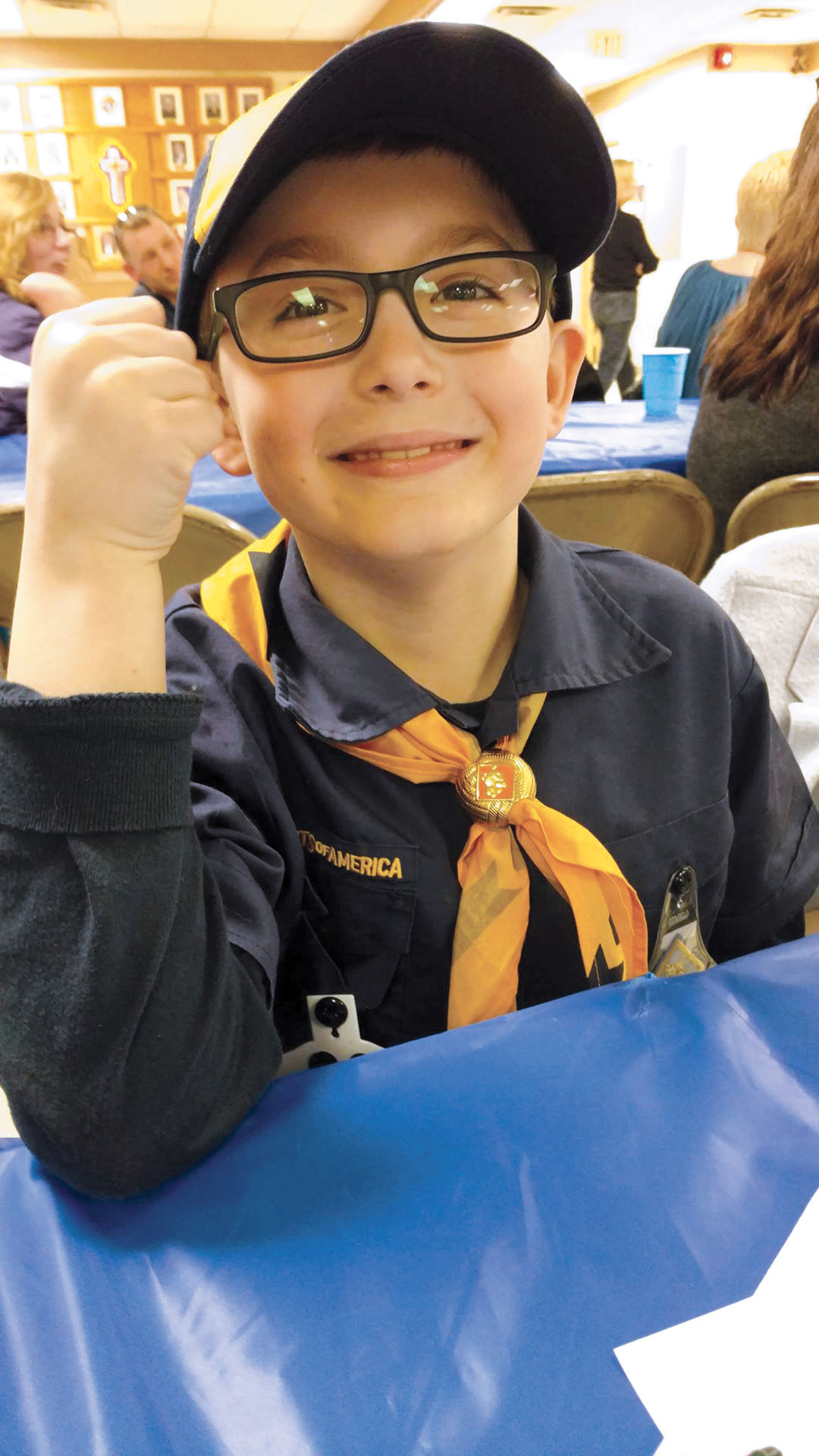 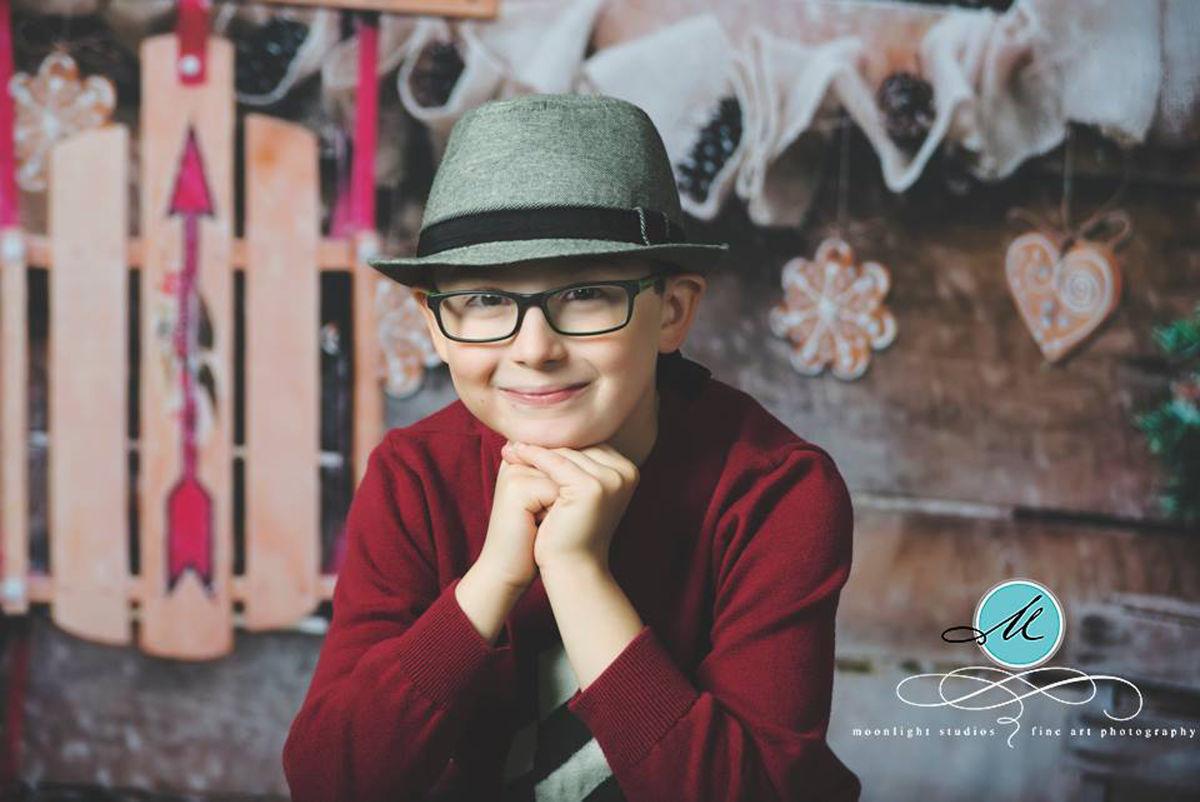 Corey White, 7, of Byron is a Leap Year baby, who will celebrate his 2nd birthday on Monday. 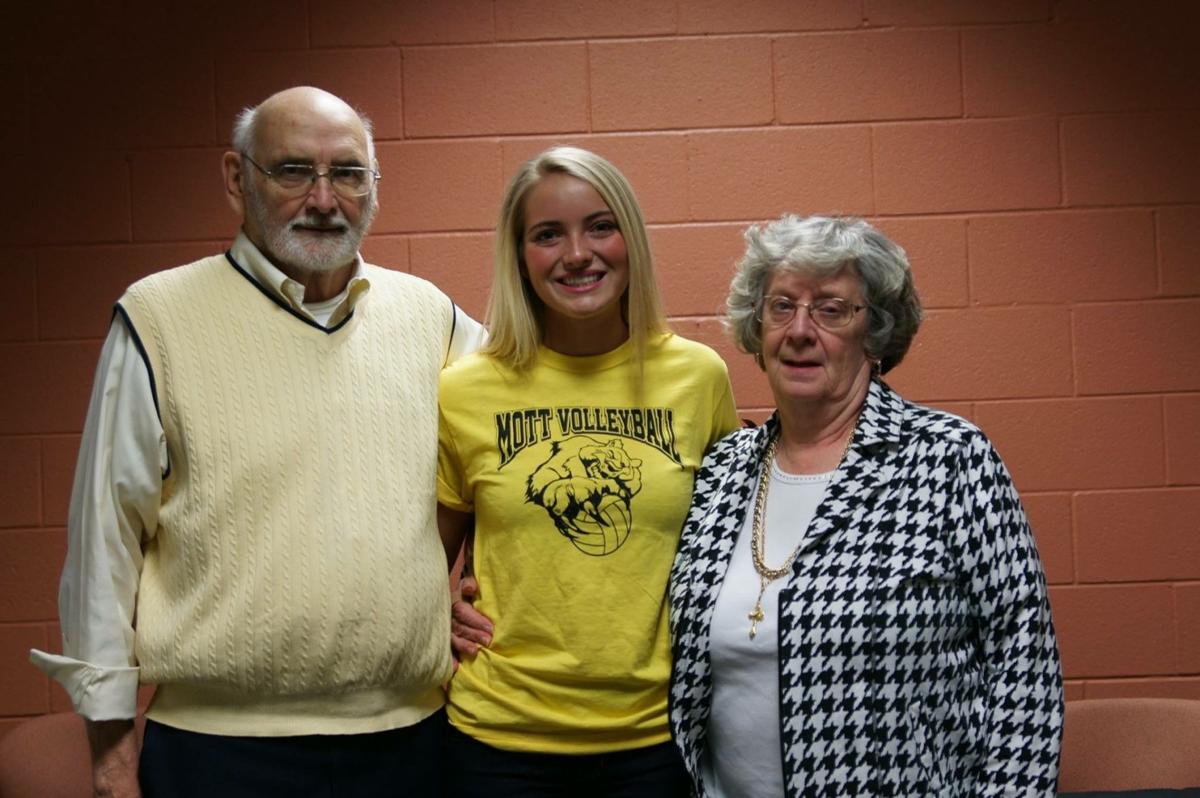 Corey White, 7, of Byron is a Leap Year baby, who will celebrate his 2nd birthday on Monday.

One 79-year-old Fenton woman will celebrate her 20th birthday with family on Monday at an undecided restaurant.

Feb. 29 is a special birthday. It only comes once every four years.

Pat Goupil was born on a Leap Year and while she celebrates her birthday every year, it’s usually not the day of her birth.

“There are good things and bad things,” she said.

Since certain restaurants give patrons free food on their birthdays, she’s had to explain that her birthday is on a Leap Day because Feb. 29 doesn’t show up on computers every year.

“It really wasn’t a problem until computers became so popular,” she said.

Goupil has even had to choose if she wanted her birthday on Feb. 28 or March 1 in certain situations.

People born on Feb. 29 are known as “leaplings” or “leapers.”

Leap years occur every four years because it takes the earth a little more than 365 days a year to complete one rotation around the sun.

The rare day is a birthday to Goupil and 187,000 people in the U.S. and four million people in the world, according to infoplease.com.

In fact, there’s actually a Leap Year Club called the Honor Society of Leap Year Babies, according to timeanddate.com. There are more than 10,000 members.

Goupil’s birthday celebration this year was supposed to be a surprise, but the idea leaked.

“I said let’s just do a family thing, that will be enough,” she said.

For her 64th, (or 16th birthday) her friends from Swartz Creek, from where she graduated, arranged a party for her at a restaurant.

“They called and said they were having a party for a 16-year-old,” she said. “In I walk. I was 64. The restaurant was kind of taken aback from that.”

She only knows one other person who has a Leap Year birthday.

Goupil said she likes her birthday date, and so does her husband, Ted.

“The nice part about it from my point of view is that I don’t have to worry about her birthday,” Ted joked. ”It’s kind of a novelty for her. Everyone wants to know ‘how old are you, how many birthdays have you had?’”

A Byron second-grader, Corey White, is excited to watch the monster trucks at the Monster Jam at Ford Field this weekend for his second birthday.

“He doesn’t really understand that Leap Year only comes around once every four years,” his mother Amy White said.

She said the 8-year-old gets upset when they go to the dentist or the doctor and they tell him he doesn’t have a birthday this year, but they always celebrate it on Feb. 28.

For his actual birthday on Monday they’re going to have a small dinner at their house with family and friends.

The rare birthday date doesn’t cause many issues for the White family, beside some doctors double checking the date.

When Amy had Corey at the hospital, they told her “’You don’t want to have a Leap Year baby’ and I was like ‘I don’t have much of a choice’,” she said.

Why do we have Leap Years?

The Earth takes approximately 365 days, five hours, 48 minutes, and 45 seconds to complete one solar year, or one rotation around the sun, according to timeanddate.com. Since an extra 24 hours accumulates every four years, an extra calendar day, Feb. 29, was added every four years by Roman General Julius Caesar over 2,000 years ago to keep the calendar balanced with the sun’s position, according to timeanddate.com. It was integrated into the Gregorian calendar over 1,000 years later.

What if we didn’t have Leap Years?

If we didn’t have a Leap Year, the seasons would slowly move back in the calendar which would create confusion with weather, ecology, and hours of daylight. After 100 years of not having a Leap Day, our calendar would be off by 24 days, according to timeanddate.com.