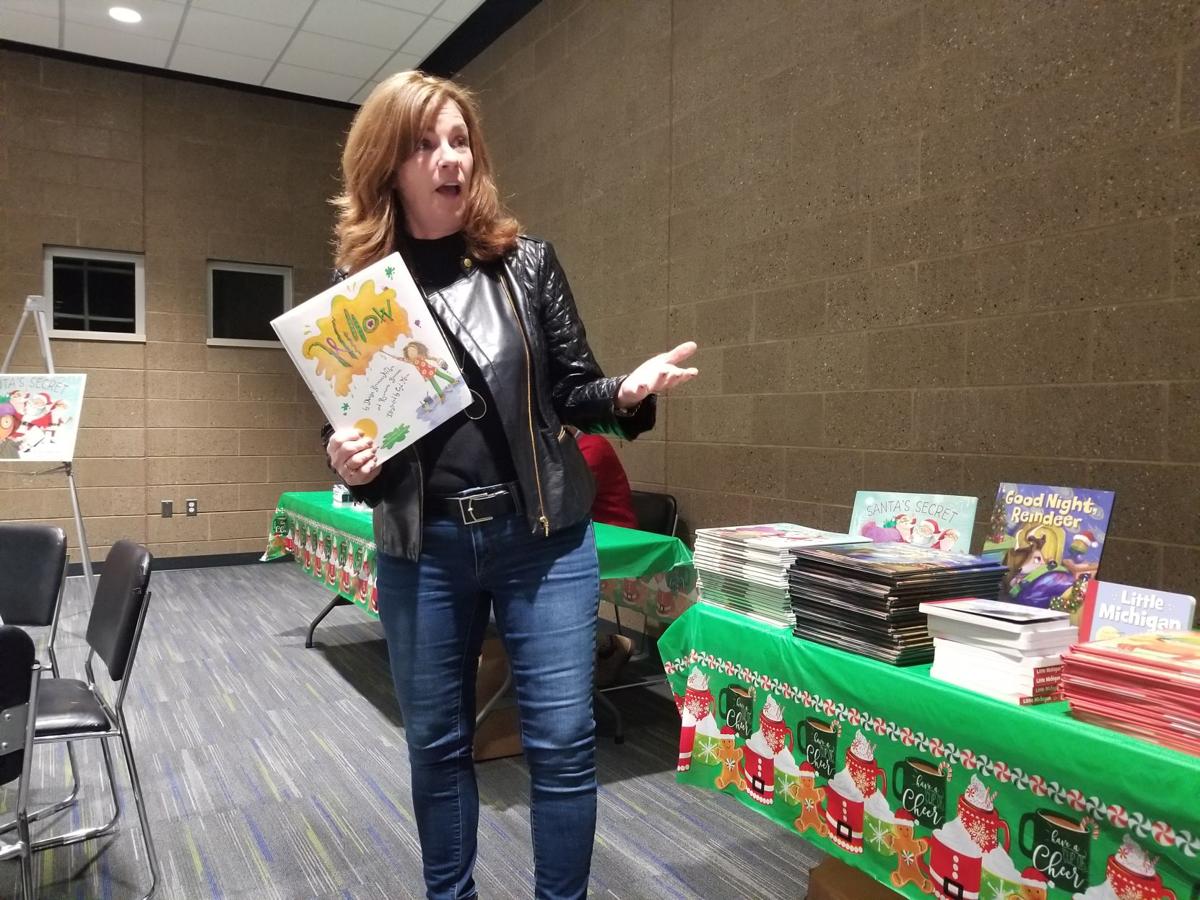 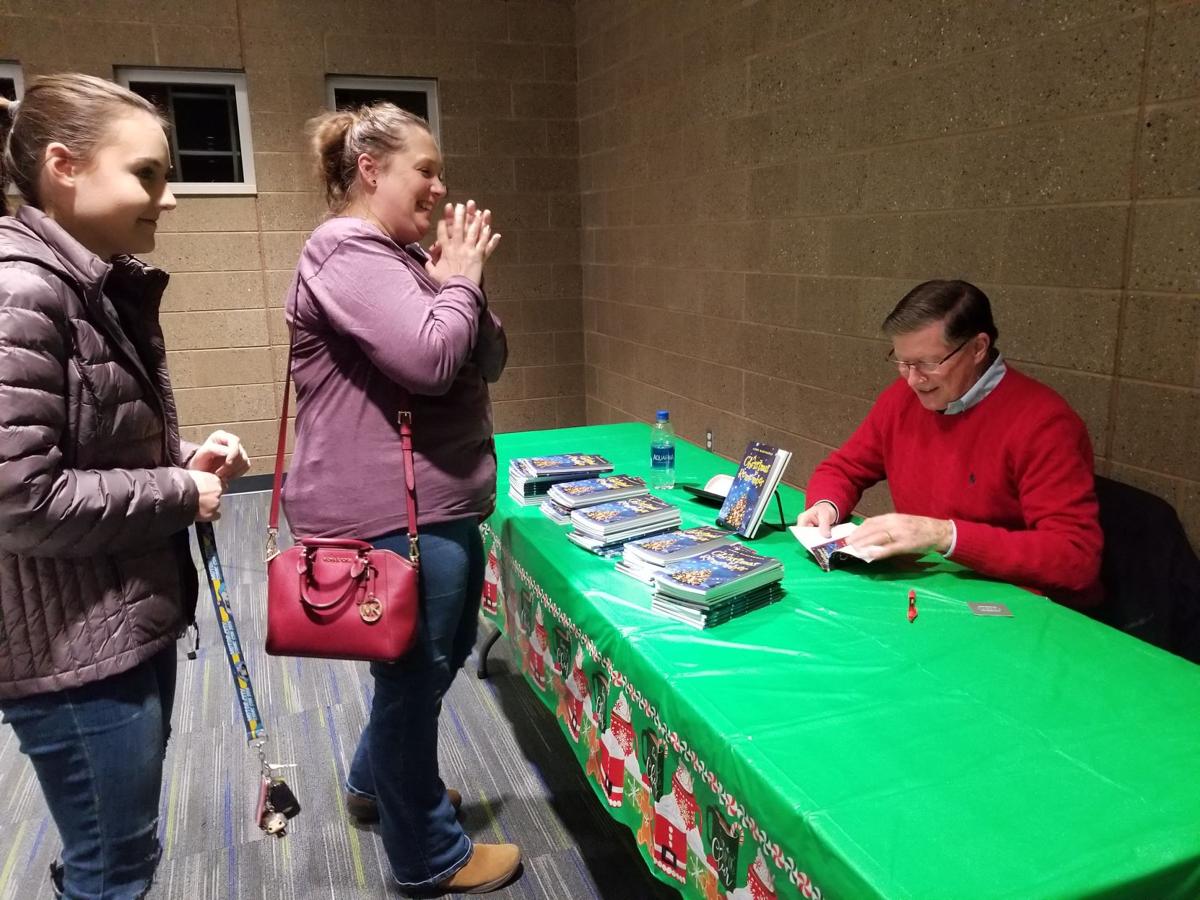 Andy Bartonwak of Birmingham and Denise Brennan-Nelson of Howell spoke about their books at the event, which was hosted by Fenton’s Open Book and the Fenton Arts and Cultural Commission.

Bartonwak is a retired FBI agent who wrote “A Christmas to Remember” about finding the joy of what Christmas is really about. From spending time with family, looking at the festive lights and helping people in need, his book reminds people of the true meaning of Christmas.

Bartonwak said he had to learn how to write for 7-year-olds — a very different format compared to FBI warrants and complaints.

Brennan-Nelson, published through Sleeping Beer Press, has written 25 children’s book. She spoke about her most recent, “Santa’s Secret,” which centers on a group of Santa’s helpers working to ensure the season goes perfectly. A young detective, however, is determined to discover Santa’s true secret.

She regularly speaks in elementary classes, and she said helping kids learn to read and write is one of her favorite parts of the job.

“Writing isn’t just for authors,” she said. “It’s for everyone.”

Both books will be available to buy during Jinglefest activities in Fenton Saturday, Dec. 7.