Skip to main content
You are the owner of this article.
Edit Article Add New Article
You have permission to edit this article.
Edit
HOME
EZ Read
NEWS
SPORTS
LIVING
CLASSIFIEDS
BUSINESS/COUPONS
VIDEO
OPINIONS
OBITUARIES
1 of 7 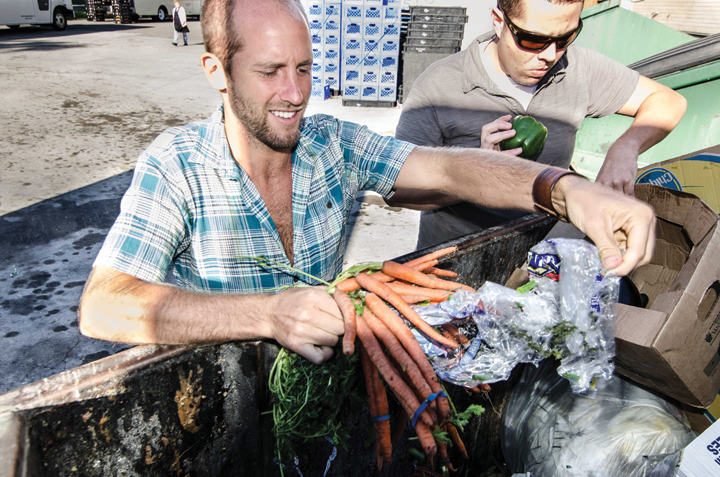 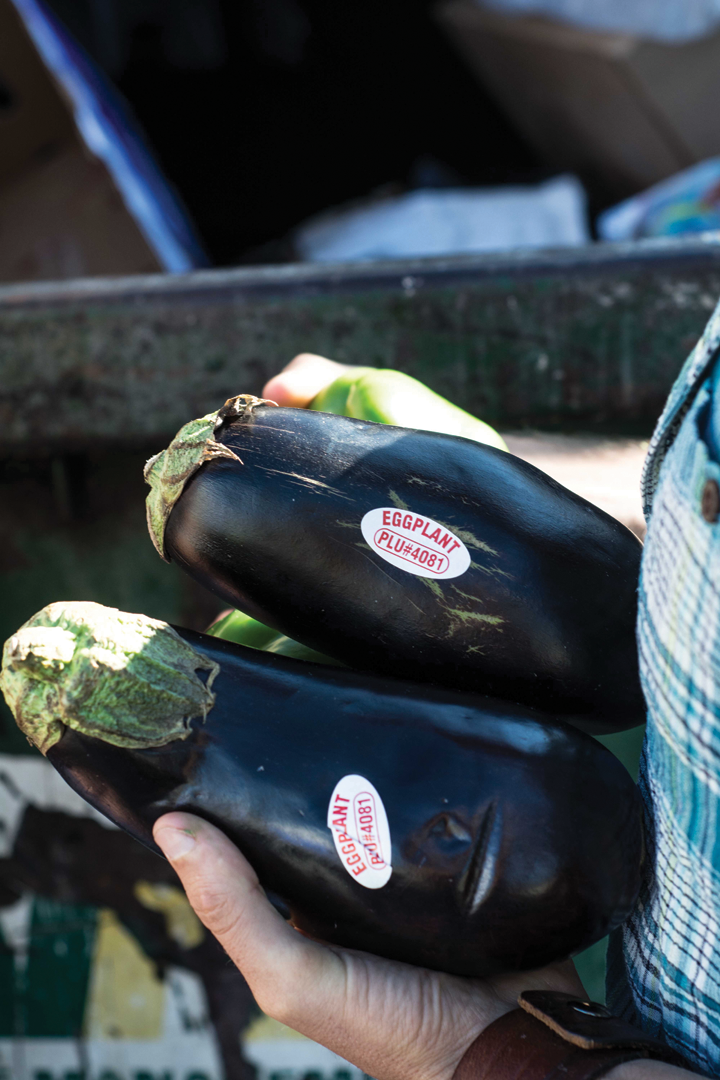 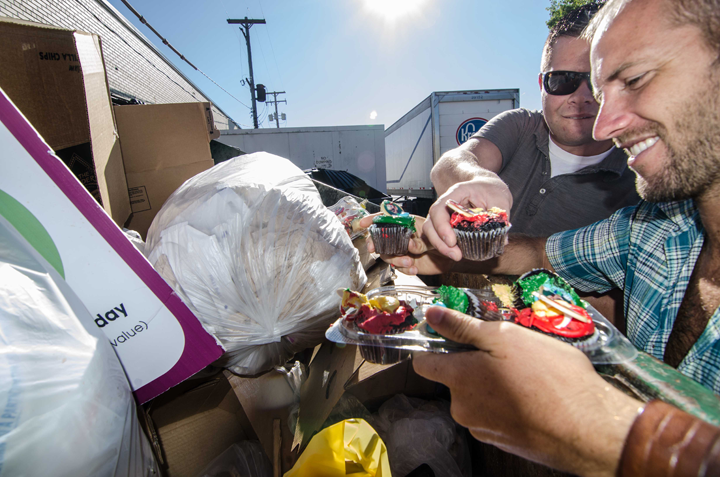 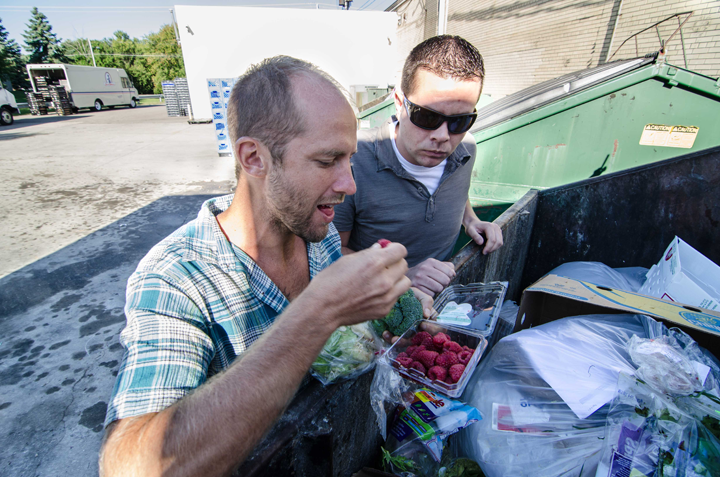 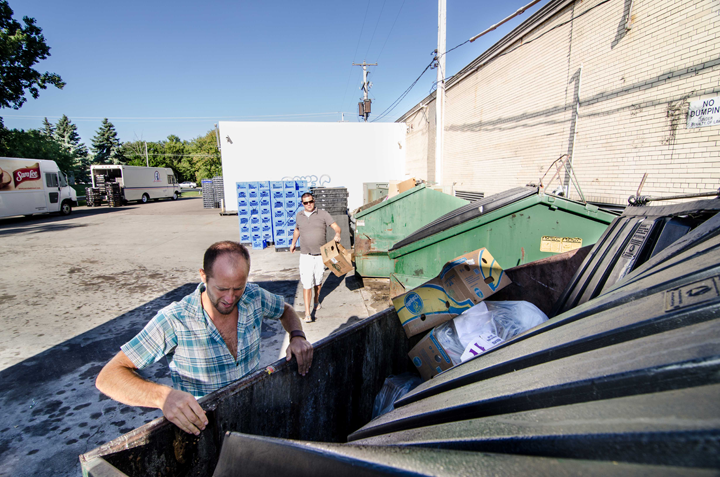 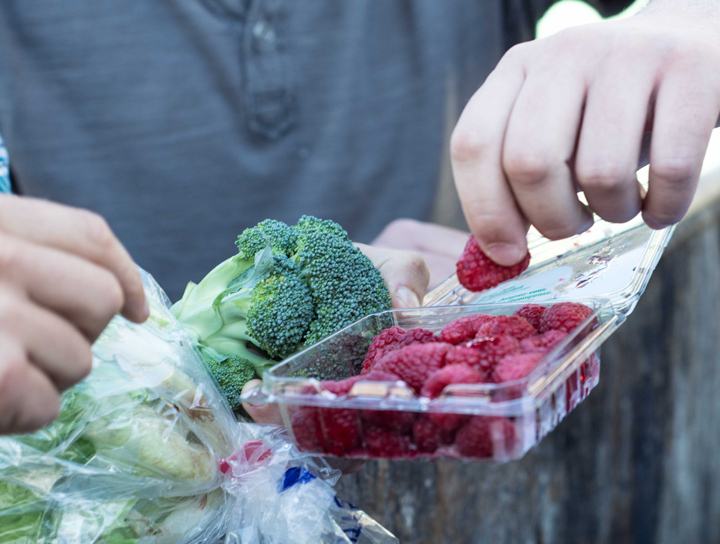 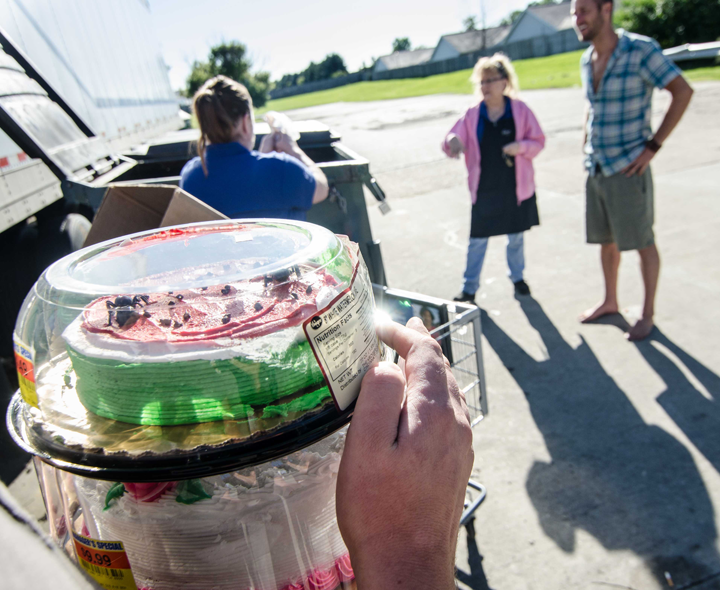 Flint Twp. — After three tries, Rob Greenfield, 28, was able to find a dumpster to get food from. He and his cousin, Mike Badgley of Argentine Township, found success, and 10 pounds of produce at a Kroger on Corunna Road in Flint Township.

He was most excited about a bag of flax seed and two cakes worth about $30 — on his birthday no less. He also had a positive conversation with an employee who confronted him as he pulled carrots from the dumpster.

This stop is one of hundreds Greenfield will make on his 1,500-mile ride from Lacrosse, Wisconsin to New York City, where he’ll only ride a bike, and only eat food out of dumpsters, for his campaign against food waste.

Greenfield, 28, doesn’t enjoy rooting around in dumpsters. It’s trespassing, and there is a social stigma against it — he was scared, embarrassed and tried to hide the first time he did it, on a different campaign last year, which is probably how the average person would feel.

He’s not average though. Because of his activism, he has 28,000 Twitter followers, and his dozens of YouTube videos each have thousands of views. He’s appeared on television, public radio and had guest columns in the Huffington Post, when he only bathed in public waters for a year.

He survived in a Louisiana Bayou for a week for a reality show, with nothing but himself.

As far as his illegal activities, he’s willing to take the risk, for the message he’s trying to spread. In the 15 or so cases where police or security have been called to various dumpsters, the situation ends with everyone being friends. Greenfield’s exploits are now being followed by at least one police officer on Facebook.

“It’s not something that you can argue — it doesn’t make sense to waste food,” he said. To him, wasted food is waste on several levels. Energy was wasted producing it, transporting it to the store, and then more was wasted to take it to the landfill, not to mention the staffing it took to do all of this.

He believes the structure is already there to stop food waste. The Bill Emerson Good Samaritan Food Waste Act is supposed to protect those donating food that is apparently safe to consume from lawsuit.

Organizations like Feeding America and food banks like Flint’s Food Bank of Eastern Michigan already have the structure in place to take it. “The grocery stores need to stop being lazy, start caring,” he said.

Greenfield stayed in Lansing on Monday, his first night. He describes Michigan as “beautiful, but it’s extremely treacherous to ride a bike,” he said, referring to the rough roads and lack of bike lanes or shoulders.

It was Lansing where he stopped at three dumpsters, but was already loaded up from stops in Chicago. Things like rice, oatmeal, fruits and veggies he brought with him from dumpsters out there.

Along the way, he’s taking his time, stopping frequently, taking all the interesting distractions in — people, places, and of course the food he finds. He tends to find anything you’d find on a grocery store shelf. One night, he said he took a group of food-insecure people out, and returned with around $2,500 worth of food.

Vetting food for safety is pretty simple. “If it smells all right, and looks all right, it’s probably all right,” he said. If it tastes fine, then common sense prevailed.

Though he’s a vegetarian, he does find still-frozen/cold meat all the time that is still good. “There’s so much food waste, these stores are dumping stuff every day,” he said.

He said he’ll find meat at 10 p.m. in a dumpster that has been in there for a couple hours, well within normal thaw times. People who he has taken with him have never reported getting sick from meat from a dumpster. “It is amazing what you can find — full chickens, racks of ribs, meat loafs.”