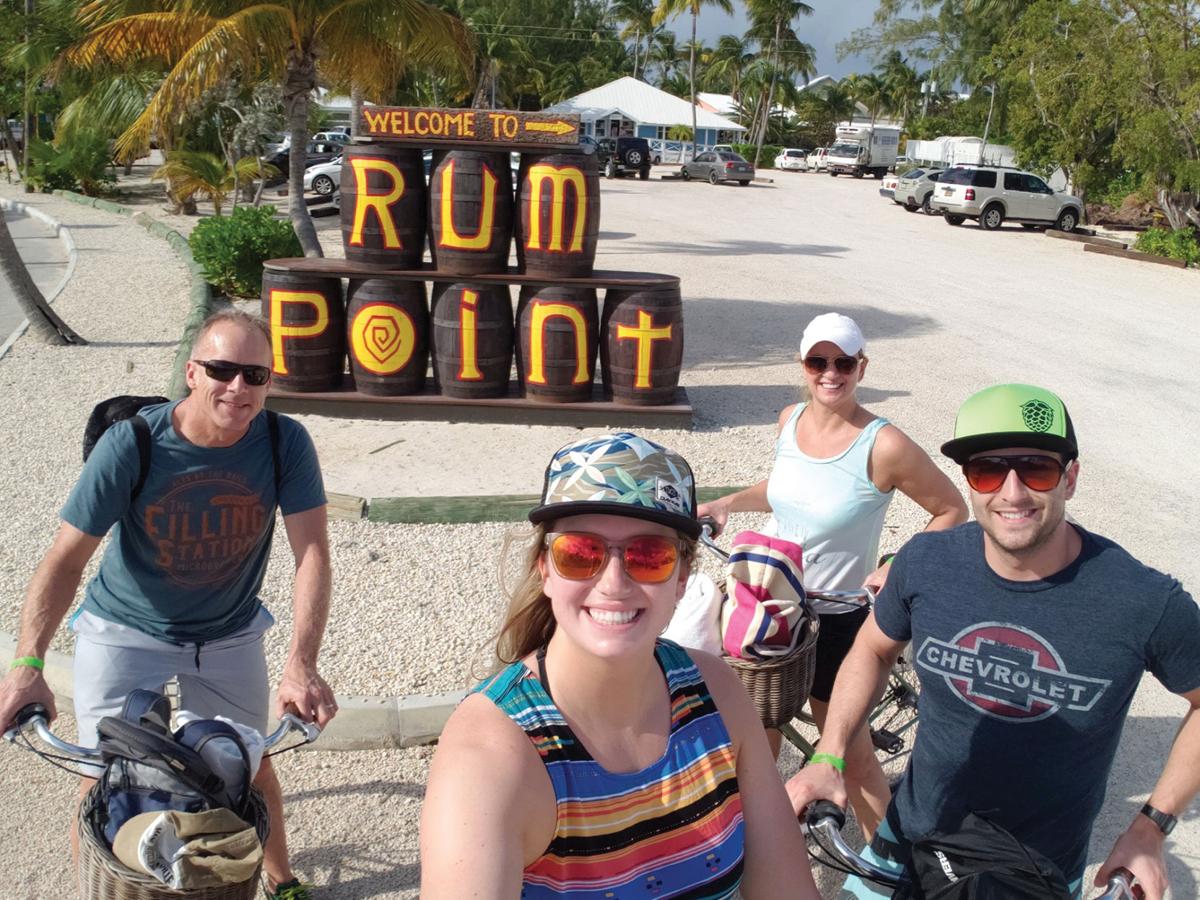 Ed and Julie Furmanczyk of Tyrone Township and their daughter, Jessica Urban and husband Brian, like to go on bike adventures throughout Michigan as well as on vacation, including Grand Cayman. 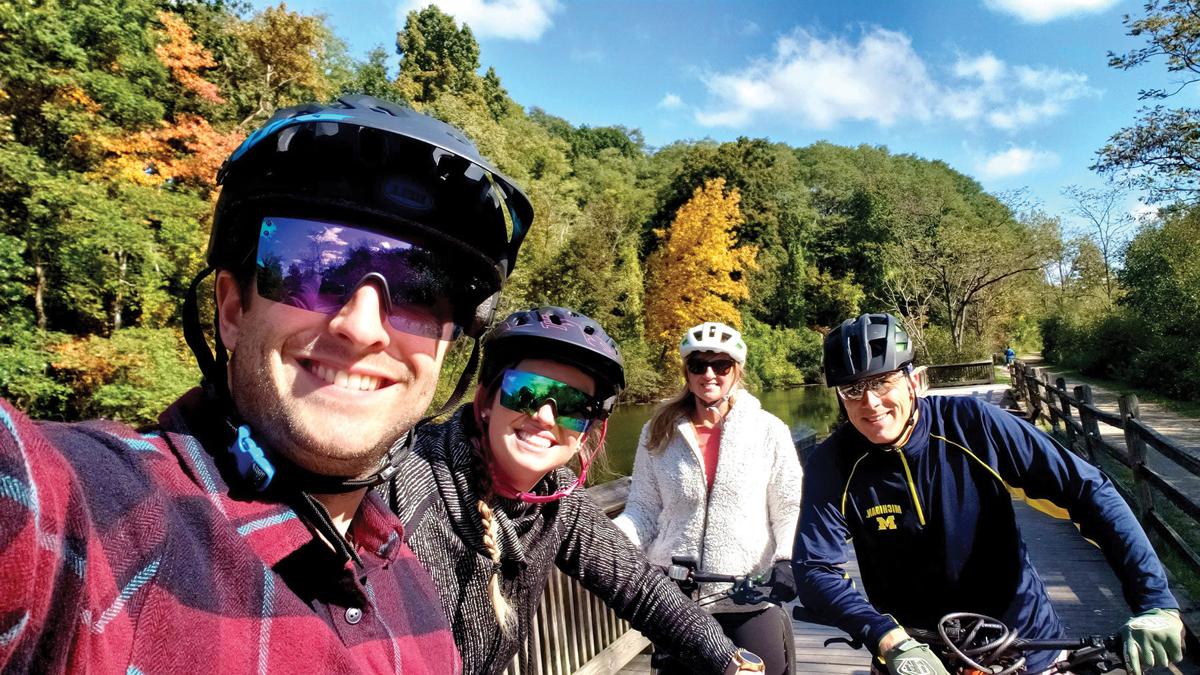 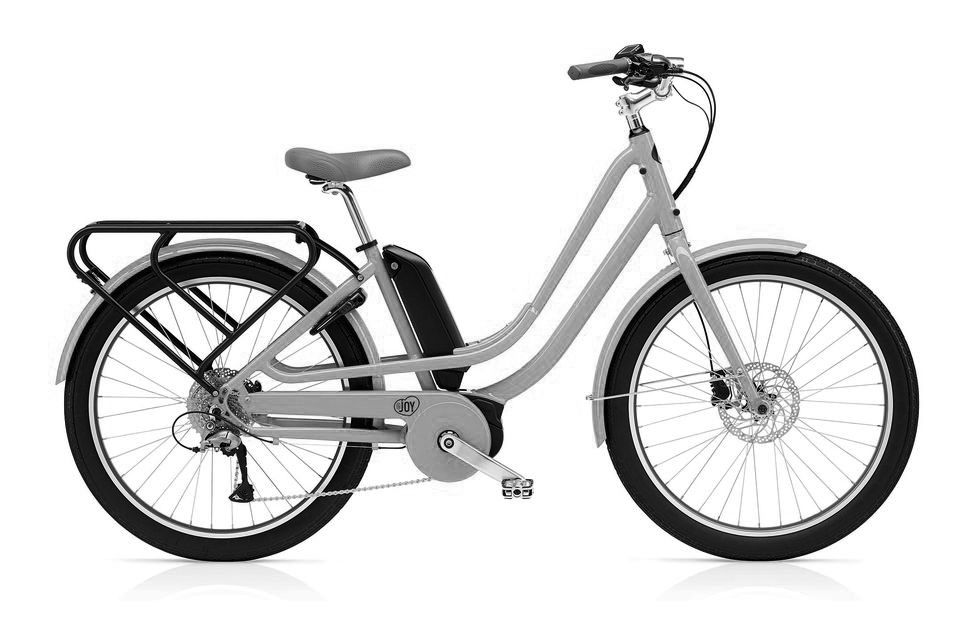 Bicycles are classified by the type of terrain they are best for, such as city streets, open road, mountain or gravel.

Ed and Julie Furmanczyk of Tyrone Township and their daughter, Jessica Urban and husband Brian, like to go on bike adventures throughout Michigan as well as on vacation, including Grand Cayman.

Bicycles are classified by the type of terrain they are best for, such as city streets, open road, mountain or gravel.

Bicycling has become increasingly popular in Michigan, especially these past few months, when families were seeking safe outdoor activities during the COVID-19 pandemic and subsequent shutdowns.

There is reportedly a shortage of new recreational bicycles in northern Michigan, based on residents hoping to buy one while vacationing north of here. It’s best to call retailers directly and check out their websites for availability.

Detroit Bikes, with a manufacturing plant in Detroit, said it is currently out of stock of some models.

The lure of bicycling is highlighted through the Pure Michigan initiative. Whether recreational or mountain biking, Michigan has a trail for every cyclist’s interest and comfort level, according to Michigan.org/biking.

Michigan offers more rail trails than any other state and is home to the International Mountain Biking Association Silver Level Ride Center in Copper Harbor.

For many families, visiting Mackinac Island is an annual trip and taking a ride around the island is a great activity.

The eight-mile bike ride around the island is a one-of-a-kind experience, and not just because your trek is on the state’s only official highway that doesn’t allow cars. Rent a single or tandem from one of the many outfitters or bring your own. There are plenty of inner island trails for fat tire enthusiasts, too.

Find the right bicycle for you

Bikes are divided into four broad categories, including road, mountain, gravel and city. Within each, you’ll find all kinds of options and every price.

They highly rated the “city” BENNO eJOY, priced at $3,400. Their review said, “There’s something about the eJoy 9D that makes you want to take care of it like a new pet.”

For “mountain bikes,” one of their top rated bicycles is the Kona Mahuna, priced at $999.

A bit pricier is the Salsa Warroad Carbon Apex, priced at $4,399. This is for “gravel” terrain.

The nostalgic Schwinn bicycles have been around since 1895 and were started by Ignaz Schwinn and Adolf Arnold.  They set up their own bicycle factory and produced “World Bicycles,” the official trade name for early Schwinn bicycles.

One local family, Ed and Julie Furmanczyk of Tyrone Township and their daughter, Jessica Urban and her husband, Brian of Lake Orion, go on bicycle adventures often.

Julie said that she and Ed have specialized mountain bikes and Ed also has a fat tire bike.

“It gets you outside in the fresh air and it’s an awesome way to explore the outdoors,” Julie said. “We enjoy it locally and we work it into our vacations, like Grand Cayman, Copper Harbor, Sedona and more. It’s always an adventure.”

The family also enjoys riding the Paint Creek Trail from Lake Orion to Rochester Hills, catching lunch along the way.