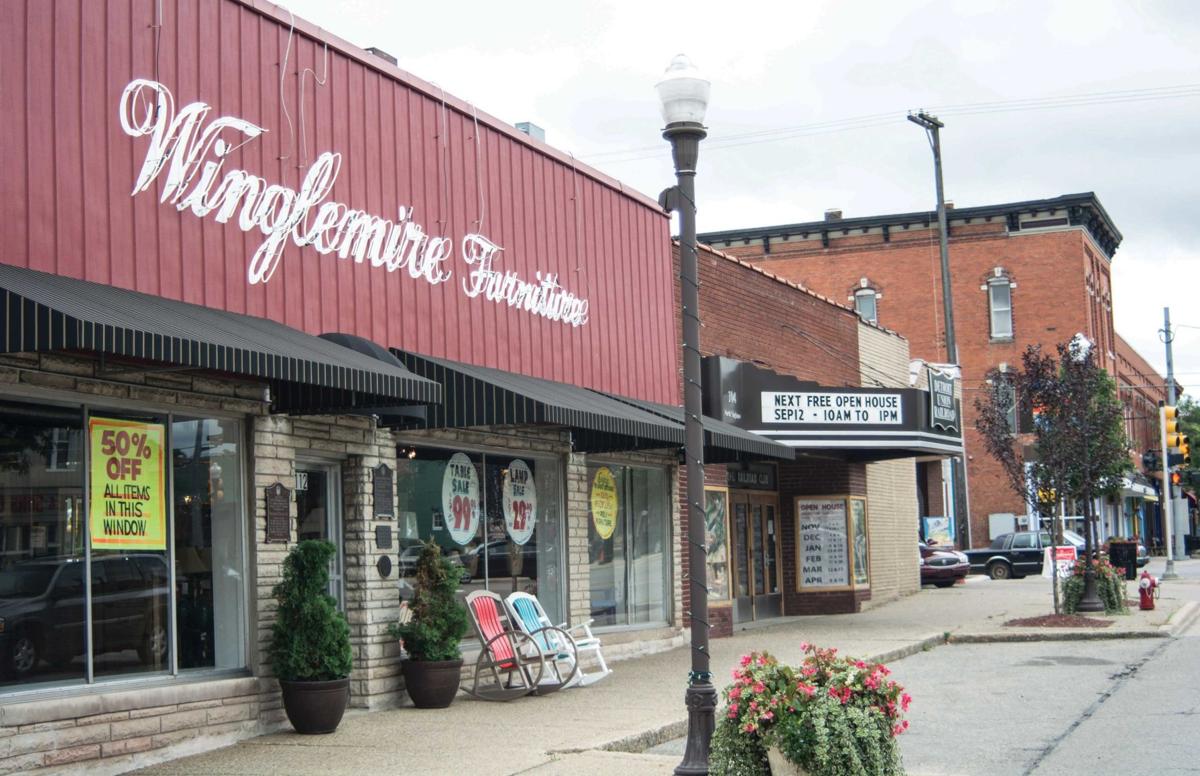 Winglemire Furniture in Holly has been open since 1858, with five generations of Winglemires leading the business. 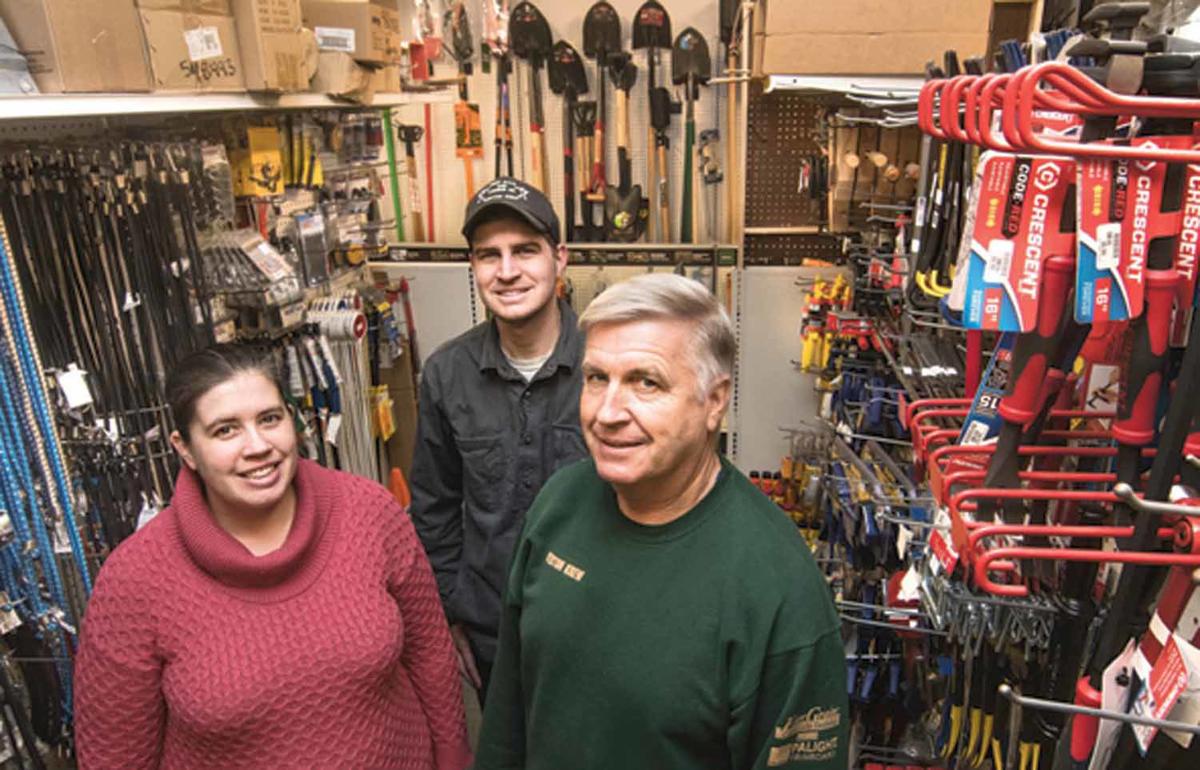 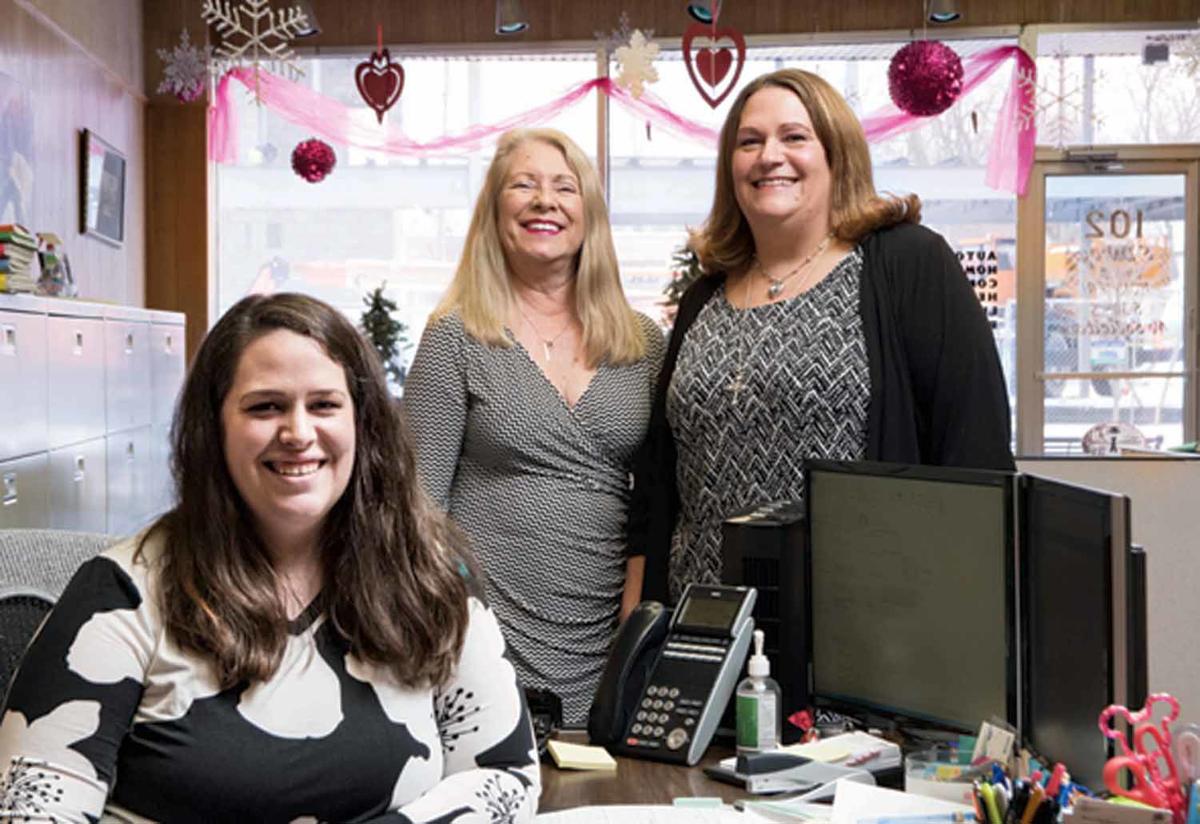 Winglemire Furniture in Holly has been open since 1858, with five generations of Winglemires leading the business.

Family owned and operated businesses that have been serving customers for generations are the anchor of the tri-county area’s economy.

It isn’t as easy as it may look to carry on the traditions and values of a business, while keeping it fresh and new for the latest generation of customers. But many generational businesses operate very successfully from one generation to the next, keeping their traditions yet evolving with the times.

Here are a few local examples:

Joseph and Christine Winglemire moved into town and set up shop that year. Like many other furniture makers in the 1800s, Joseph also worked for a time as an undertaker and had two matched black horses to pull a hearse.

Many long-time customers remember the long tenure of Don Winglemire, who came home from World War II in 1946 and went to work in the family business until his passing in 2017.

Spring forward to today as John Winglemire and his sister Penny (Winglemire) Raupp now share the ownership of the store. Winglemire is general manager and Raupp is the store’s buyer and bookkeeper.

“We’ve had to learn to work as a partnership, rather than a sole proprietor like our dad was,” Raupp said. “Our bond is pretty strong through communication. We’re both equals.”

Raupp says that while they share the same mission as their dad — to be productive and profitable and take care of people the right way — they’ve had to step up in the area of technology. “We’re more used to change because everything is changing so fast,” Raupp said. “You do have to change and adapt.”

Now their store is on Facebook and they’re using online catalogs. “We’ve got kiosks in the store for different brands like Flexsteel, that shows customers the products and pricing,” Raupp said.

Kerton Lumber has been a family owned business since 1952, when Great-grandpa Lee Kerton began trucking in lumber and selling it on the same corner it is today, the intersection of N. Saginaw Street and Grange Hall Road in Holly.

Great-grandpa Lee couldn’t have known at the time that his business would be thriving almost seven decades later, in part because of its prime location. Its visibility in this busy Holly business district, just a few miles from the I-75 corridor, makes it stand out among others.

But that is only part of the story. Today, Kerton Lumber is successful because it has changed along with the times. “We’ve evolved into a full-service lumber, hardware and paint business,” said Nicole (Kerton) Ryan, 32, who does the bookkeeping/accounting and ordering for the store.

It’s still a family run business with a number of Kerton family members at the helm. Every day, you’ll find patriarch Ray Kerton, 60, his daughter, Nicole Ryan, his son, Travis Kerton and a cousin, Greg Hooper.

“Our business’s focus on customer service is still the number one reason for our success,” Ryan said. It always comes back to that. There’s someone

here who will help you, deliver your products to the building site, etc.”

Ryan knows that her dad will want to retire in a few years, but for now, she values his input on inventory, displays, etc. “We divide our responsibilities and it works out well,” she said.

The Brad Hoffman Insurance Agency in Fenton was founded in 1971 by Brad Hoffman, who had been a catastrophic claims adjustor traveling from state to state. When he wanted to settle down with his family, he chose Fenton.

Family roots run deep through today’s agency owner Linda Hathaway, who has been at the helm since 1980. “Mr. Hoffman’s daughter, Carolyn, is married to my brother, Tom,” Hathaway said. Another tie-in holds this family close —Hoffman’s wife Mary was her high school teacher at Lake Fenton High School.

“In junior high, Mr. Hoffman was a big supporter,” Hathaway said. “I started to work for him when I was in high school. I came on board as owner when my first child was born in 1980.”

Now, one of Hathaway’s daughters, Kaycee Durgan, is a licensed agent here. “She worked here through high school and has been here full-time for a couple of years,” Hathaway said. “All of our other staff is like family, too. They’ve all been here for many years.”

Hathaway said the biggest change in the insurance industry during her career has been the internet. “But you can’t get personal service from the 1-800- number,” she said. “They don’t come to you when you have a tragedy.”

She sees another big change coming when Michigan goes from no-fault to auto insurance reform July 2 of this year. “People will have choices that will save them money,” Hathaway said. “But these decisions are not to be made lightly. It’s not all about saving a dollar; it’s about protecting your family.”