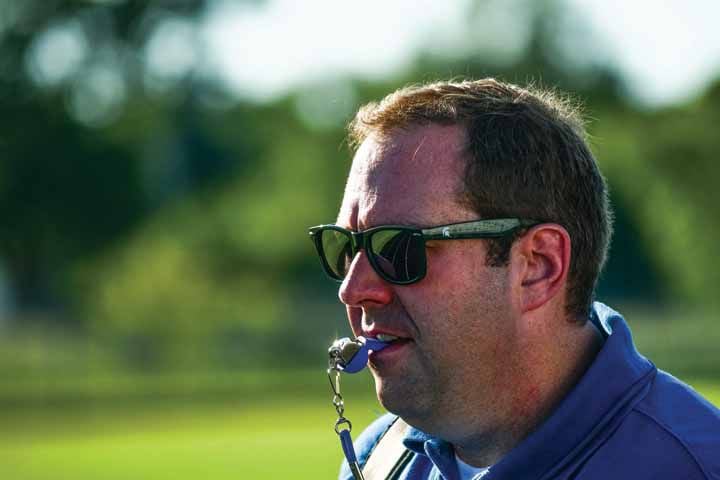 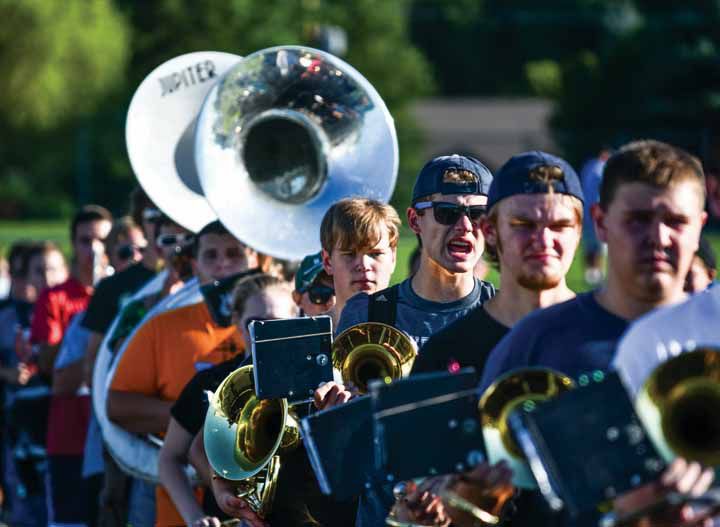 Lake Fenton High School Marching Band rehearses in August for its fall football season. The band headed to Chicago this weekend to perform in the nation’s largest evening parade.

Lake Fenton High School Marching Band rehearses in August for its fall football season. The band headed to Chicago this weekend to perform in the nation’s largest evening parade.

On Saturday, Nov. 19, they had an audience of millions as one of only six performing bands in the parade for the BMO Harris Magnificent Mile Lights Festival in Chicago, which spans Nov. 18-19. This festival marks the 25th anniversary of the largest evening parade in the United States, and is the official kick-off to the holiday season in Chicago.

“We’re super excited,” said LFHS Band Director Ryan Gonder. “This will be the largest number of people we’ve ever performed for, two million spectators plus a TV audience.”

The 160-member band and 80 chaperones left Saturday morning in motor coaches. After marching in the 5:30 p.m. parade, they headed back home.

Mickey Mouse, Minnie Mouse and their friends from Walt Disney World Resorts in Florida led a parade while more than one million lights on 200 trees were “magically” illuminated.

This was the first time Lake Fenton High School has performed at this festival. The band raised more than $7,500 for their transportation to and from Chicago through a Tin Can Raffle, which will once again be held this year on Friday and Saturday, Dec. 2 and 3.