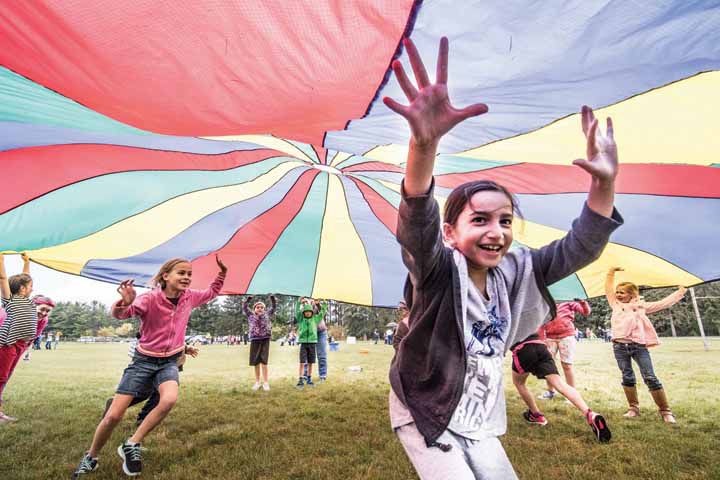 Holly Academy second-grader Aria Guru runs beneath the parachute during the fall field day on Friday, Oct. 6. In lieu of a Halloween party, students in all grades took part in a dozen activities, including sack racing, doughnut eating and giant Jenga. 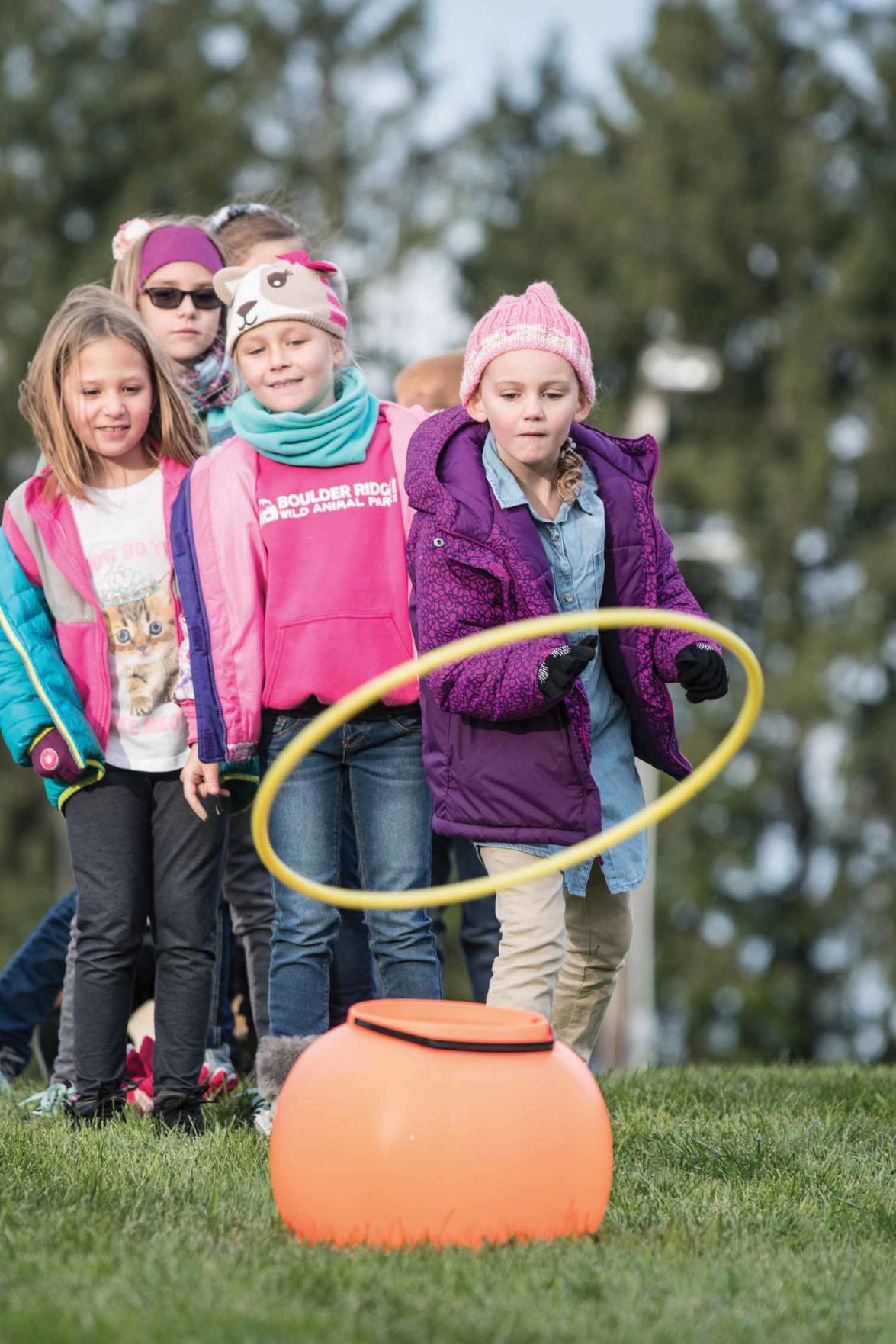 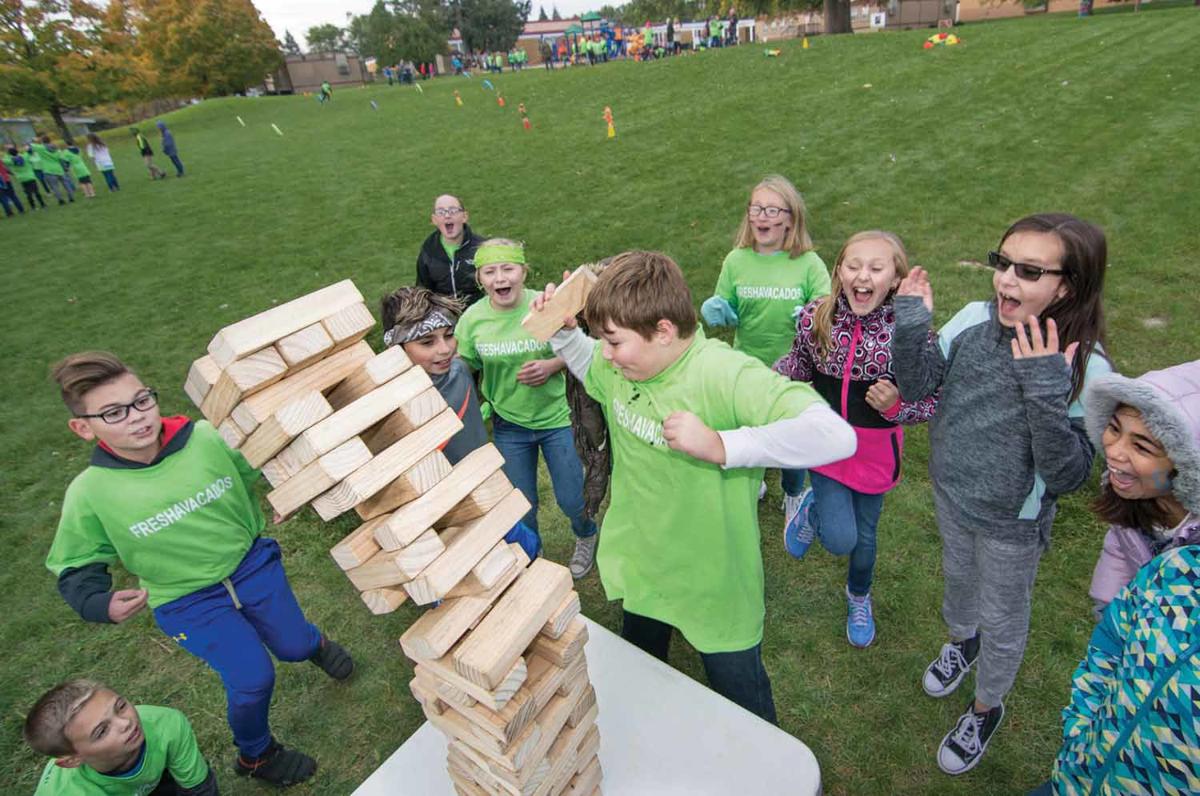 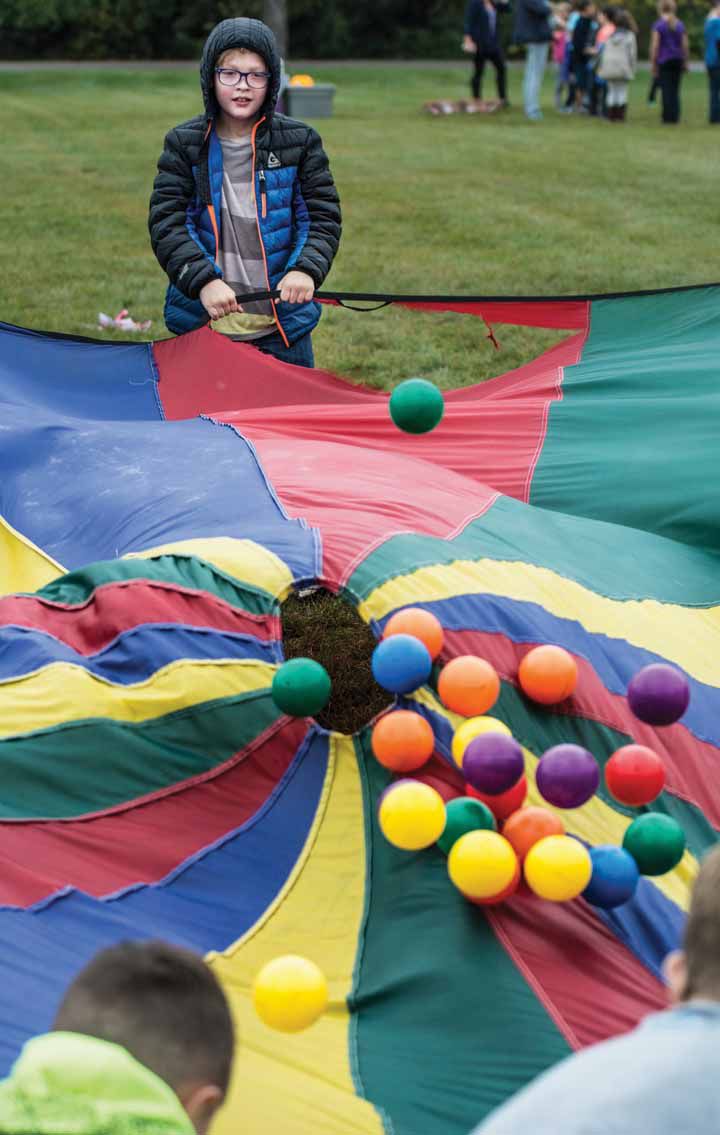 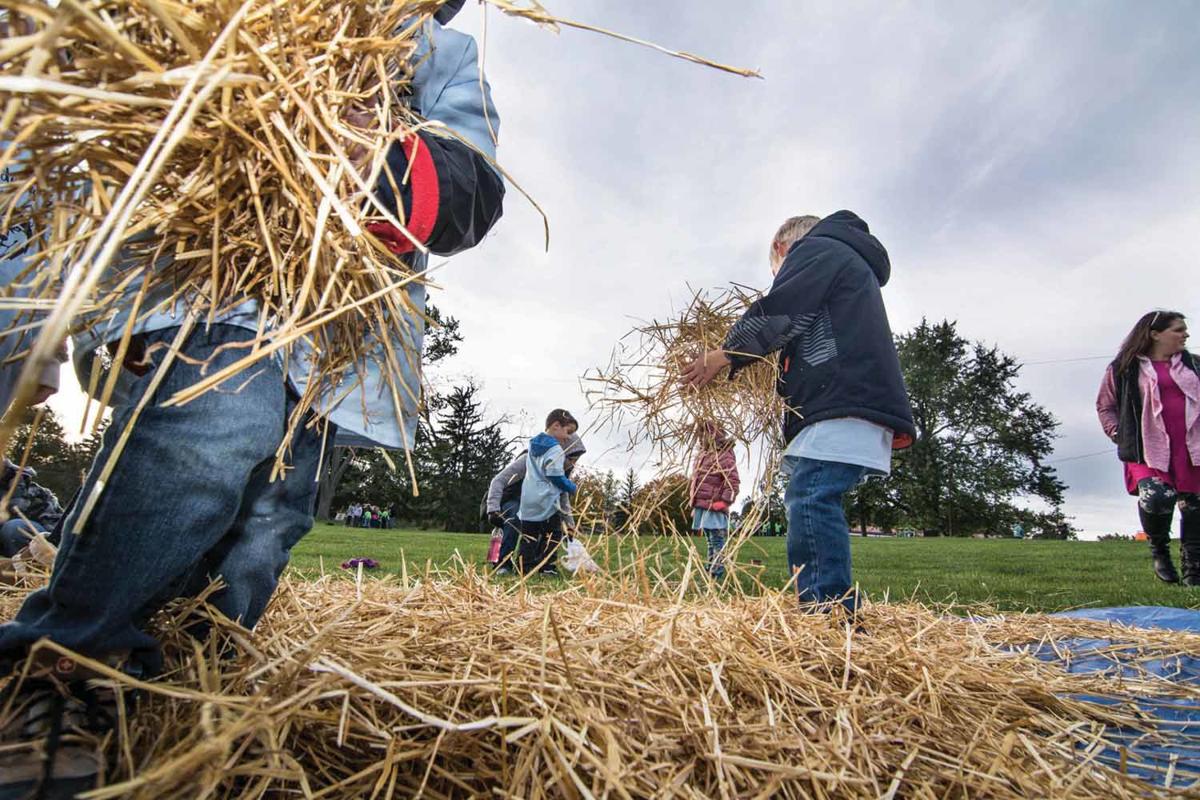 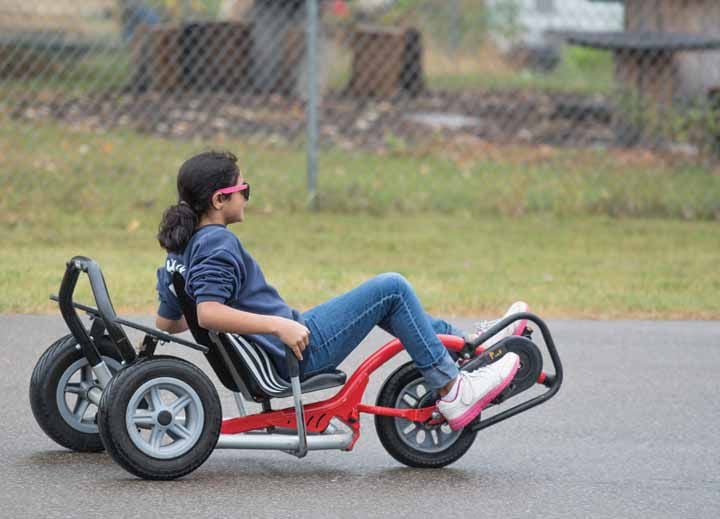 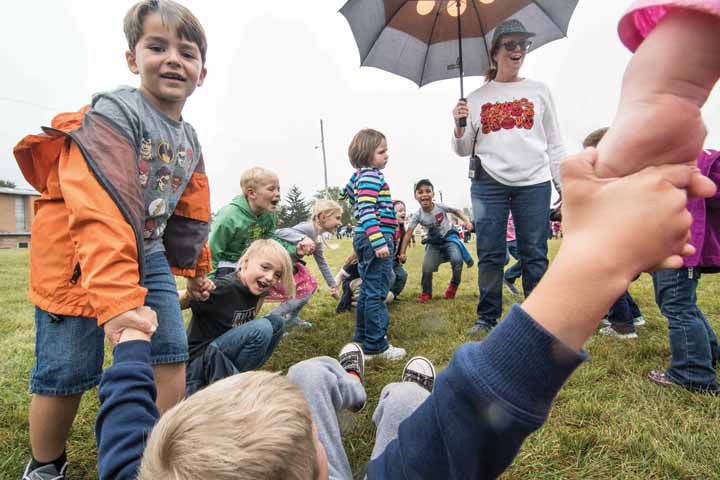 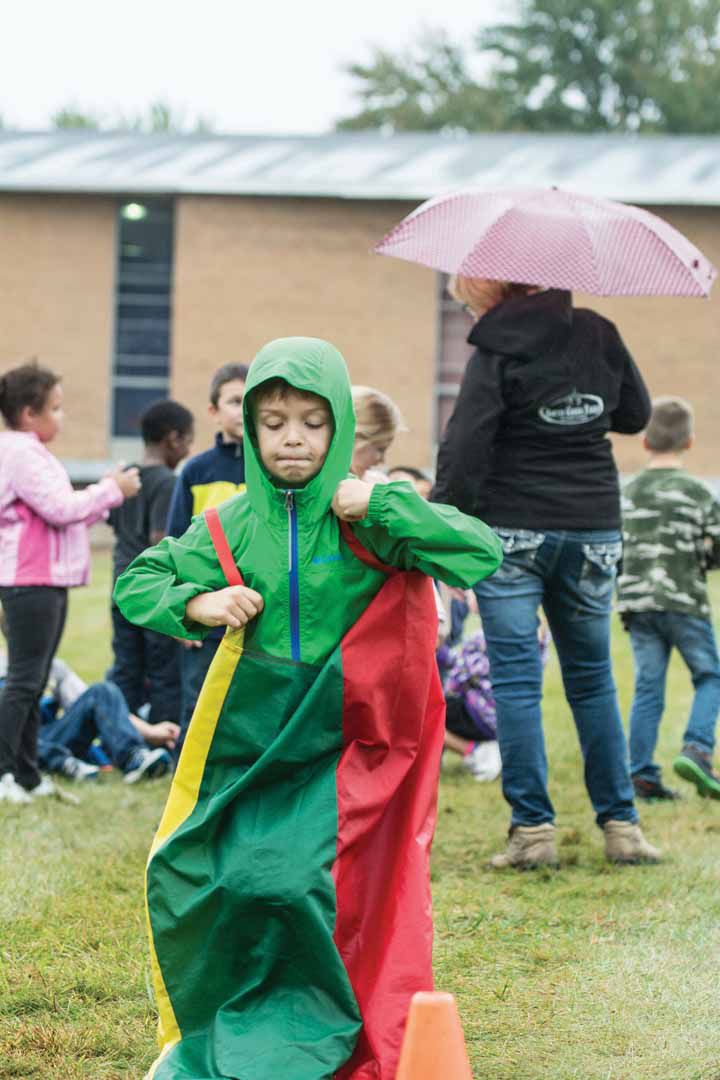 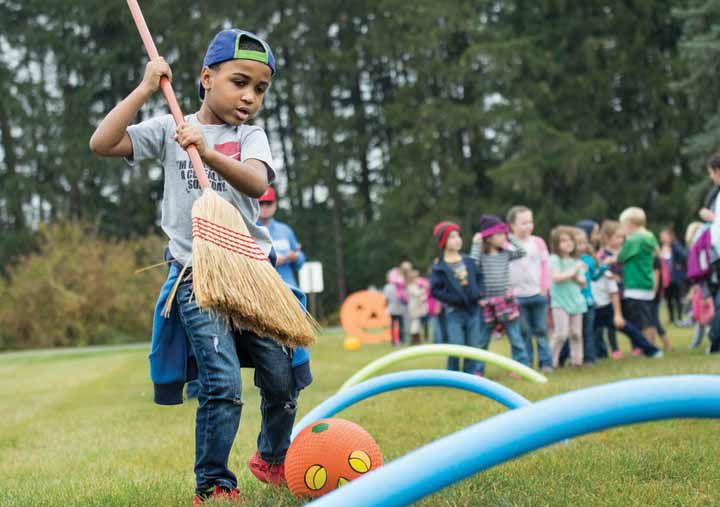 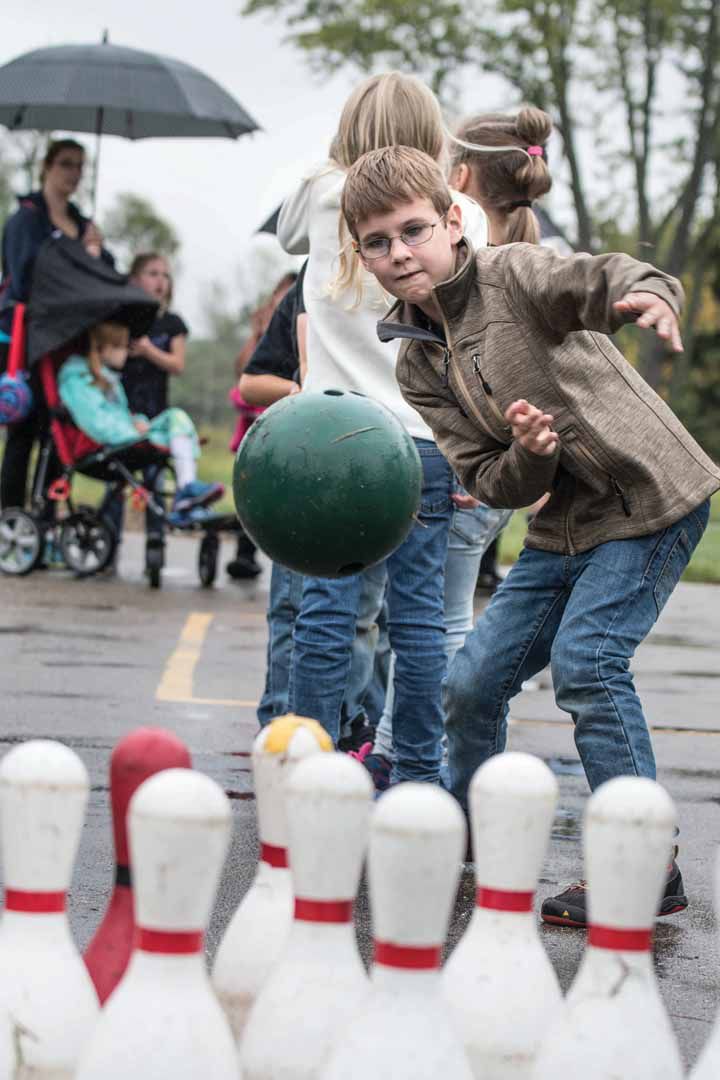 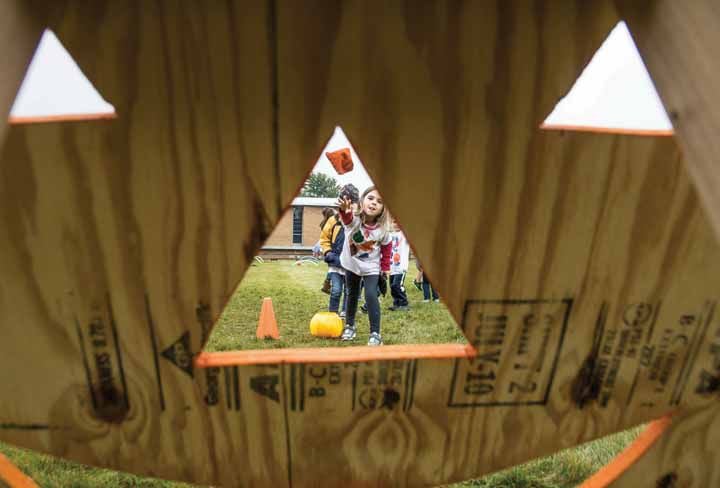 Holly Academy second-grader Aria Guru runs beneath the parachute during the fall field day on Friday, Oct. 6. In lieu of a Halloween party, students in all grades took part in a dozen activities, including sack racing, doughnut eating and giant Jenga.

Holly Academy had the number one scores in Oakland County in English Language Arts (ELA) and Social Studies.

Curriculum Director Jennifer Petteiger said they received the 2018 scores from the Michigan Student Test of Education Progress (M-STEP) this August. She said the students were excited when they heard the results

Holly Academy had the highest proficiency in ELA with 75.1 percent of students being proficient. This school regularly has high scores in English, with 73 percent proficient in 2017 and 2016.

The school also had top scores in social studies with 50.4 percent proficient.

This is a decline from past years. In 2017, 58 percent of students were proficient in social studies. That number was 56 percent in 2016.

Math scores are above state average, but not at the average of schools comparable to Holly Academy, according to mischooldata.com. Approximately 48 percent were proficient in spring 2018 testing, compared to 50 percent in 2017 and 43 percent in 2016.

“The students and staff at Holly Academy work incredibly hard. In meeting students where they are as individuals academically, teachers are able to ensure students’ needs are met in the academic environment. We have a rigorous academic program at the Academy,” she said.