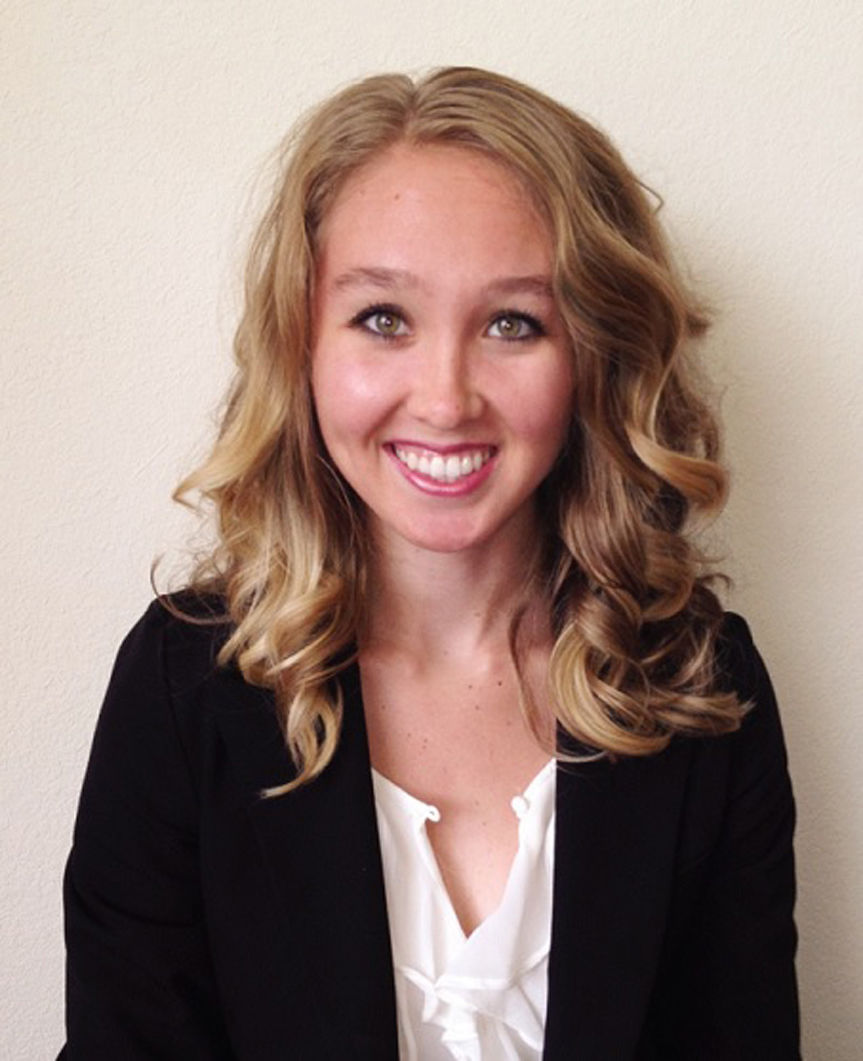 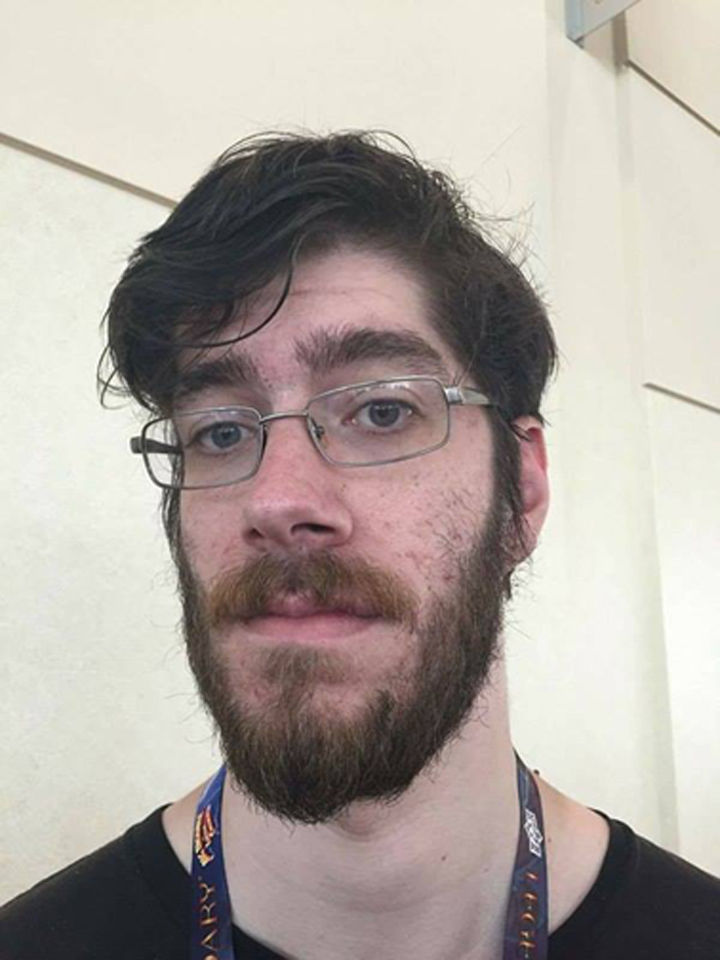 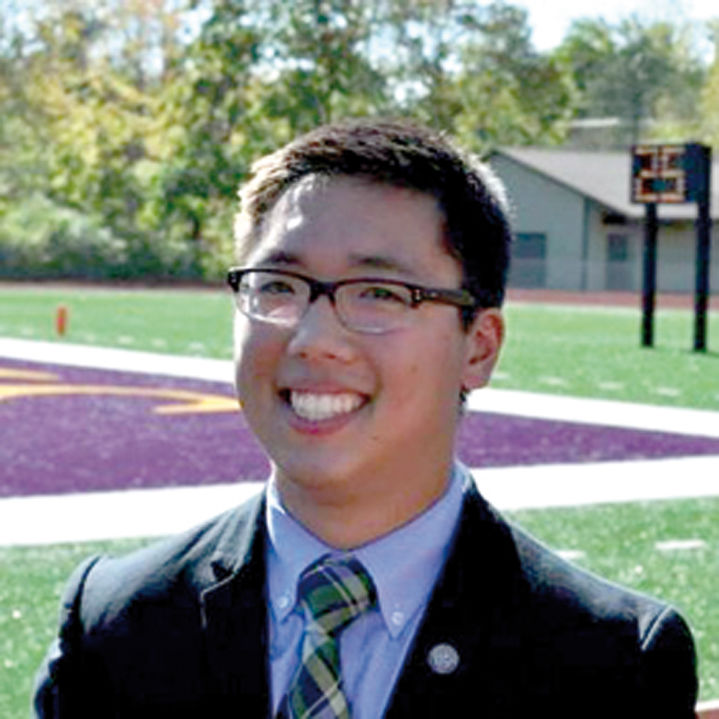 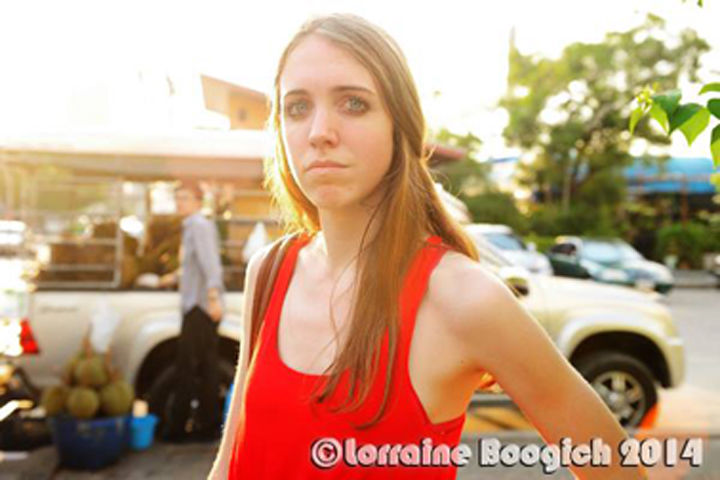 I’ve heard people say that millennials don’t have to worry about much.

As a 23-year-old, I would like to bring light to this misconception.

I asked four of my friends about the worries our generation has, and what they think we’ll be worried about in 10-20 years.

“Young people worry about finances. As young newlyweds, my husband and I don’t always see eye to eye but we agree hands down that finances are our biggest worry today,” she said.

“We’re going to school to get ‘good’ jobs and live the American dream but really we’re just racking up debt with hopeful ambitions that it’ll all be OK,” Spencer said.

In 10 to 20 years, she hopes their biggest worry will be about where to retire.

“Realistically though, I think my biggest difficulty will continue to revolve around finances. Hopefully, our student debt will be paid off by then, but will we be anywhere close to being financially prepared for retirement?

“Or what about that family we’ve dreamed of having? Will we be able to start a college fund for our future children so they don’t have to endure the financial stressors that we have? I don’t think so,” she said.

“They’re also worried about climate change and the direction of the economy in general,” he said.

“I would love to have a well-paying, full-time job that has good benefits and a pension and work there for my whole adult life. Those jobs are incrediblly rare these days, though,” he said.

In 10 to 20 years, Schwallie said, “The biggest problems we see will be similar to the ones we see now, but worse, if nothing changes. So many young people move out of the center of the country and out to the coastal cities, but while the job prospects out there are better, the cost of living is much higher.

“Unless the country can fix that problem, we’re going to see everywhere but coastal cities continue to decline and young people will still be anxious about their financial prospects no matter where they live. Unless something changes, it looks to me like more and more people will be stuck either with terrible jobs, or living in places that are far too expensive just so they can have a decent job,” he said.

“I think that the majority of young people worry about college and how to pay for it,” he said. “A high school diploma won’t get you anywhere while a college degree can open the doors to better opportunities, but it comes with a sacrifice of how am I going to pay for college?”

He said students worry about finding a job after graduation, and the possibility of living at home with parents so they can afford to start making loan payments.

“The government hasn’t given us any relief to the student loan debt issue,” he said.

In 10 to 20 years, Leyder said young people will worry about a work-life balance.

“Because we have student loans we will be working longer hours and our employers will be asking more of us. We live in the digital age where our employer can text, email, use social media at any time of the day asking us to get work done,” he said.

“We are going to be working longer hours for less pay because we realize the job market is still poor and once we get a job we don’t want to lose it. We have to continue to work or we’ll default on our loans. Until we get relief from the government we will continue to drown in student loan debt,” he said.

“Just within the United States, millennials are desperately trying to dig themselves out of college debt and beat unemployment, while simultaneously trying to improve overall social acceptance of Americans from every nationality, race, and sexuality,” she said.

“Recently, millennials had to become their own catalysts to overcome these obstacles and break down social barriers-however, the fight is still not over. I think what young people most worry about can be boiled down to one thing: who’s making the current decisions.

“Young people are burdened with the fact that large scale decisions being made right now will affect us the longest, and sometimes the hardest,” she said. “With the upcoming election, do older generations who will be voting have our best interests at heart? What about our next president?”

In 10 to 20 years, Frost said issues that have been pushed aside will come into play.

“I think that many will look to the younger and statistically more educated generations to explore ways to fix them. We still don’t have answers on how to combat things like overpopulation, increased terrorism and the shortening of the world’s resources, such as water.

“I think only then will these issues be of extreme urgency, and the burden and worry of what the future holds will rest upon the shoulders of our young people,” she said.