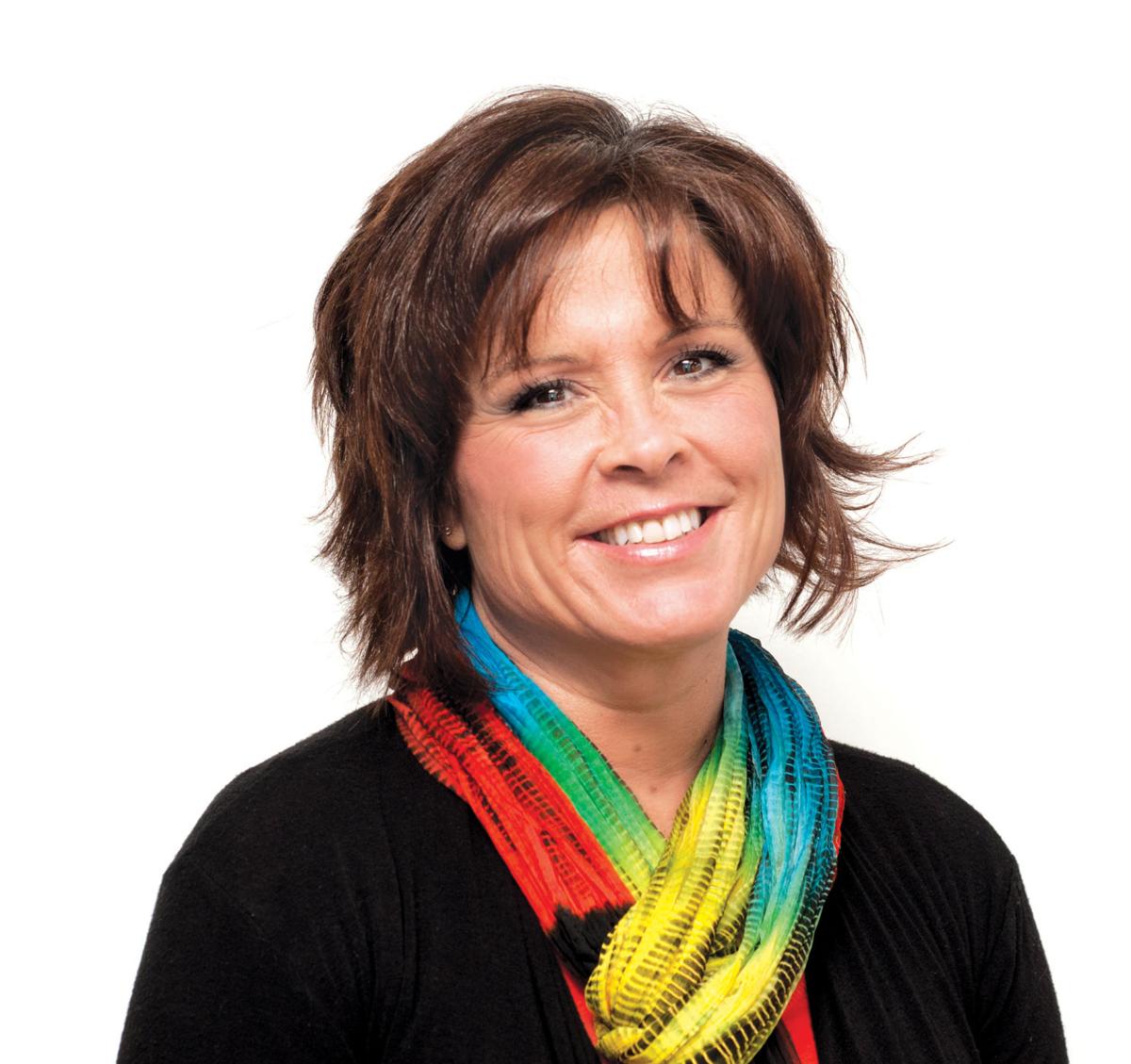 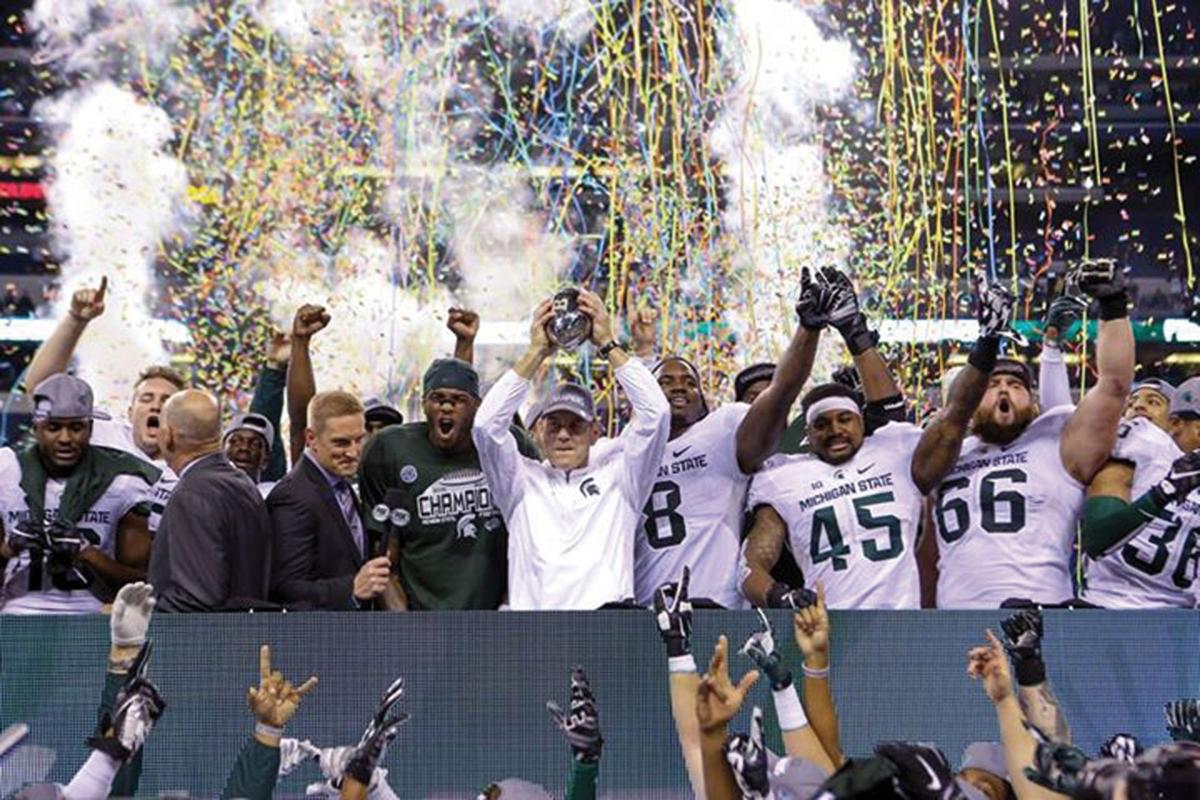 To say this weekend was a blur would be an understatement. Anyone who knows my husband or me knows that we are diehard Spartan fans. So are our kids.

My husband, Jeff, and I graduated from MSU. We met in the spring of 1982 at Coral Gables, an East Lansing bar and married two years later. Our daughter, Laura, graduated in 2011 and our son, Jake, is a junior there.

Jeff and I have followed Spartan sports for years, mostly football, basketball and hockey and try to go to home games whenever we can. We wish we could go to more games, but there just never seems to be enough time or money to do so. Being on campus and walking around downtown East Lansing feels like home. It always brings back great memories and creates new ones for our family.

As this year’s football season progressed, our Spartan football team kept us stressed out and sitting on the edges of our seats or pacing around the room. It seemed like every game was just as much of a test on the team as it was our nerves. Not until the clock would run out could we relax and celebrate another victory. Even our friend from Nebraska sent us a note apologizing for their win over the Spartan’s one loss.

On a last-minute decision following our win over Penn State, Jeff and I (our Christmas gift to each other) decided to treat Laura and her husband Ed, and Jake and his girlfriend, Karlee, to the Big Ten Championship Game in Indy. Tickets cost more than we’ve ever paid for before and because it was a last-minute decision, hotel rooms in Indianapolis were nowhere to be found.

None of that mattered. Equipped with a ton of snacks and blankets, we set out early Saturday morning for one big road trip. Win or lose, the six of us got to spend the day together and cheer on our Spartans.

Indy was a flurry of activity from the moment we pulled into the parking lot, which was within easy walking distance to the Lucas Oil Stadium and the Slippery Noodle Inn, a designated Spartan bar for the day.

Iowa fans, decked out in bright yellow and black outfits, and Spartan fans, decked out in green and white were everywhere. Once in a while, you spotted a blue and gold, or red sweatshirt in the crowd. Tailgate parties, music and large groups of friends and families energized downtown Indy. We even ran into friends from Fenton. Everyone was there to cheer on their team. This was it. Whichever team won would advance to the playoffs. This was a dream come true, especially for my husband.

As usual, we sat on edges of our seats for the entire game. And, as usual, I would often be saying my little Spartan prayer and Laura would be rubbing her lucky Spartan beads.

In typical Spartan fashion, Coach Mark Dantonio and his players pulled off another exciting win. It was such a close game against a very good team, but somehow, the Spartans just win.

Following all of the hugs, high fives, celebrations and speeches, we walked back to our SUV, noticing the predominantly green and white crowd still basking in the victory, many heading to their hotels. For us, it was a quiet ride home, but a very happy ride home. It’s not often that we hit our pillows at 5:45 a.m.

Life is short and this roadtrip was priceless to Jeff and me. Our kids will definitely remember it. We look forward to cheering on our Spartans this New Year’s Eve when we go up against Alabama. I have a feeling, however, this game will be watched in our living room as we ring in the new year.