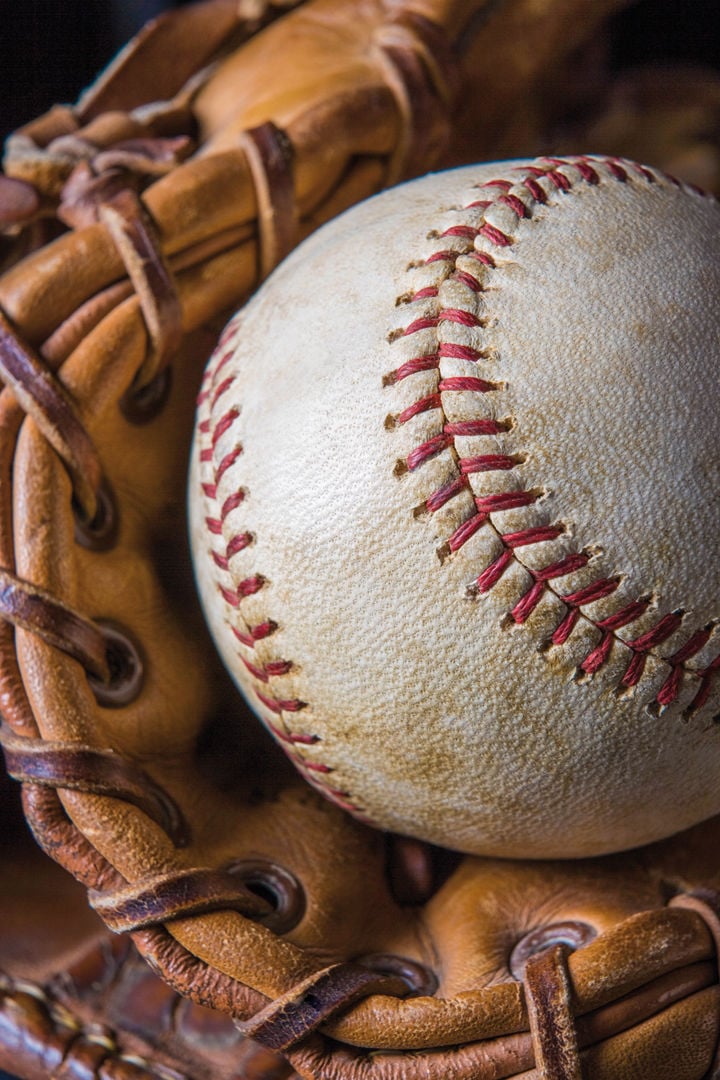 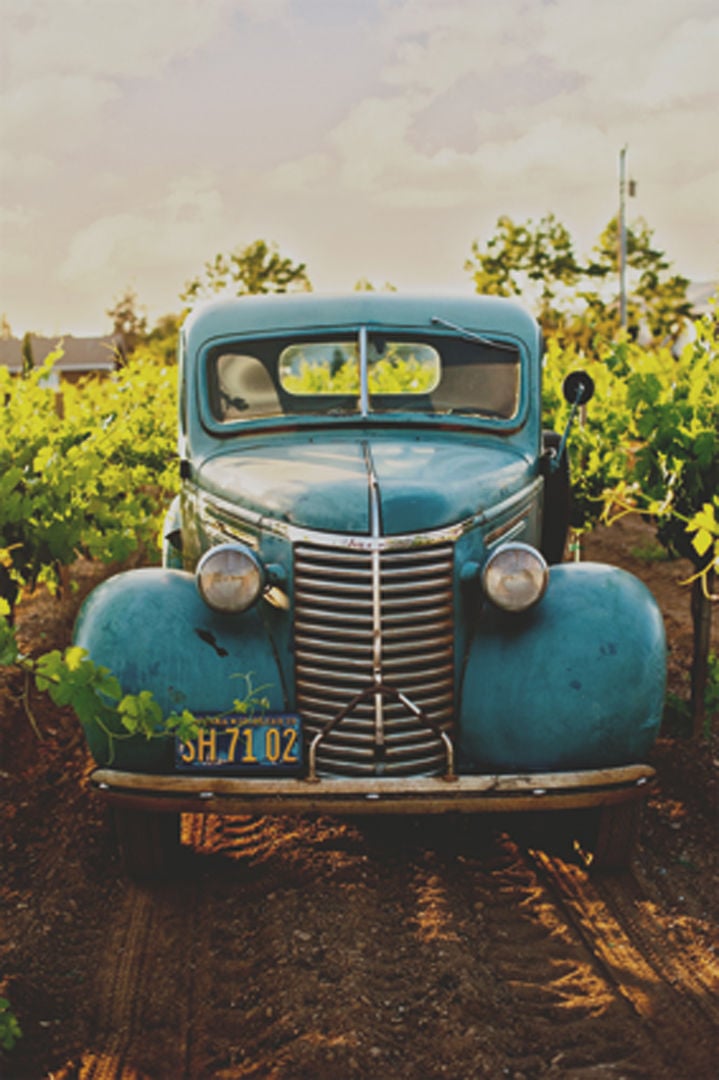 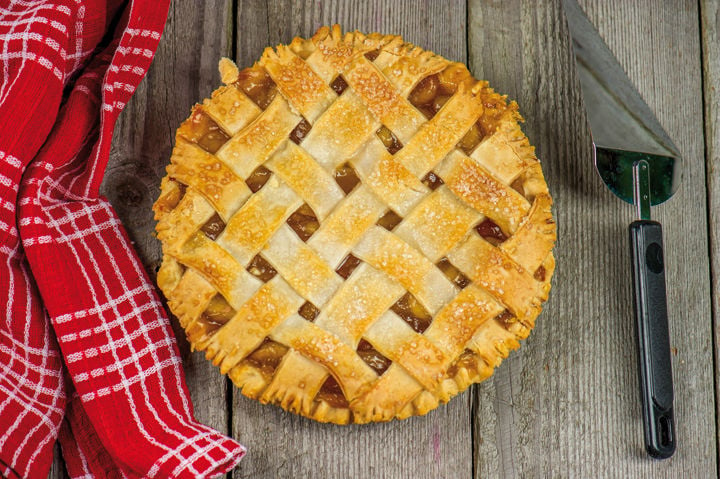 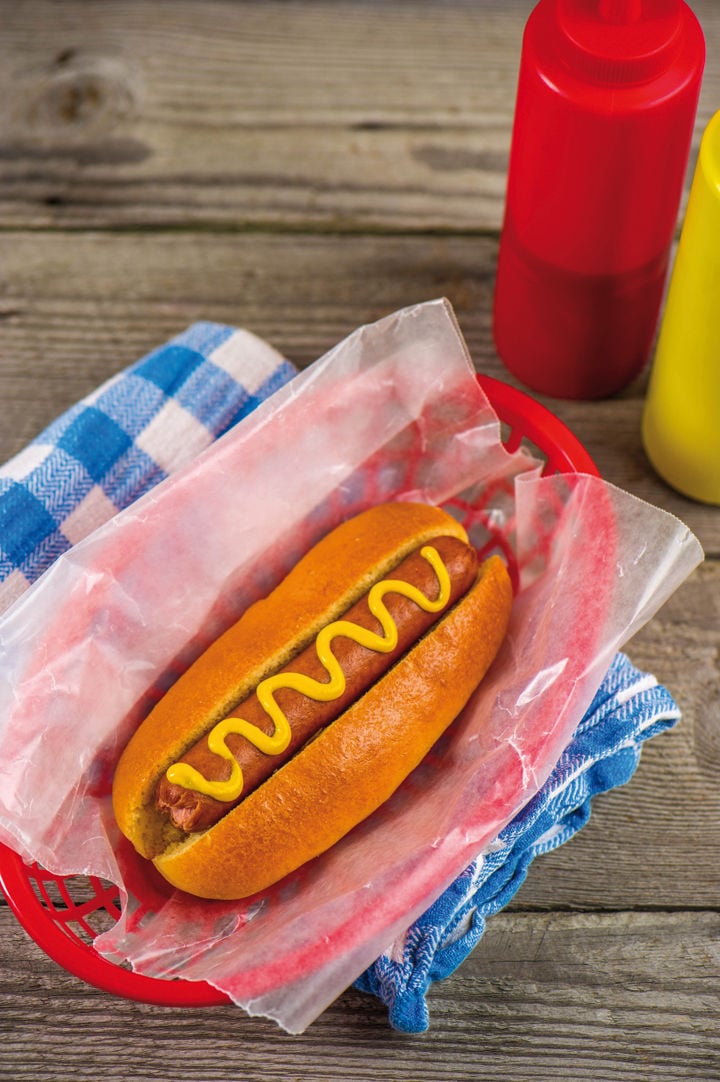 If there’s any phrase that exemplifies our American culture, it’s the iconic jingle, “Baseball, hot dogs, apple pie and Chevrolet, they go together in the good ol’ USA.”

Even though that television commercial ran 40 years ago, from 1974 to 1976, it has become ingrained in our memories as the embodiment of things we hold dear in America — from sports, to food and, of course, the automobile.

So, just how “American” is baseball, hot dogs, apple pie and Chevrolet?

This sport continues to be “America’s pastime,” even if it lacks the excitement for some people of today’s more thrilling contact sports to watch, like football and hockey.

It’s the sport that generations have continually grown up playing, remaining a steady, comforting game throughout many times of change in this country.

While some say it’s not an exciting game to watch on TV, no one would argue that it’s the best sport to watch live with family and friends at the ball park.

Baseball also is a game of traditions, from the opening song, “Take Me Out to the Ball Game,” to the seventh inning stretch. There are peanuts, catching fly balls, homeruns and other traditions that continue to make baseball an American pastime.

Any historian will tell you that hot dogs, also known as frankfurters, originated in Germany. In fact, the popular sausage, known as a “dachshund” or “little-dog” sausage, was created in the late 1600s by a butcher living in Coburg, Germany, according to the National Hot Dog & Sausage Council. He later traveled to Frankfurt to promote his new product, and the “hot dog” was born.

Common European sausage was brought to the U.S. by butchers of several nationalities. New York City became the hub of hot dog consumption, with the first hot dog stand opened in the Bowery district in 1871.

In 1893, hot dogs became the standard fare in American ball parks. This tradition is believed to have been started by a St. Louis bar owner, Chris Von de Ahe, a German immigrant who also owned the St. Louis Browns major league baseball team.

What’s more American than apple pie, right? Well, apples actually came to the U.S. by way of Europeans in the 17th century. Apples were a breakfast staple for the colonists in the form of cider.

However, John Chapman, known to Americans as “Johnny Appleseed,” was an American original; he was born, raised and died in this country. A farmer in the early 1800s, his dream was to produce so many apples that no one would ever go hungry. Over a period of 50 years, he bought and sold tracts of land as he headed west from his home state of Massachusetts, developing thousands of productive apple trees.

Today, the U.S. is one of the world’s largest apple producers, making the apple pie very American, indeed. About 36 million Americans say apple pie is their favorite flavor, according to the American Pie Council.

Chevrolet has been known as the iconic all-American brand of cars with a long list of memorable products — from the Roadster to the Corvette, Camaro, Tahoe and Volt.